Jaclyn Smith is how old?!

Earlier this week the “Charlie’s Angels” alum, 76, posted a sweet photo of her and her 39-year-old son, Gaston Richmond, on Instagram.

“My Son-Shine!” Smith captioned the cute pic, though the conversation around it was quickly monopolized by the actress turned businesswoman’s youthful looks.

“He looks like your brother, instead [of] your son,” one fan noted, while another wrote, “God gave you some good genes Jacqueline.”

In March, Smith had also shared a montage of photos celebrating her son’s birthday.

“He arrived safely on this planet, making me the happiest woman in the world,” she wrote. “It feels like he started surfing before walking … Always curious, deeply observant with the kindest most sensitive heart. He remains one of my favorite humans on this planet.

“Gaston, you will always be my son-shine. Happy 39th birthday! I love you.”

Richmond has followed his parents in the family business and works as a camera person. His IMDB credits include the “Party of Five” reboot that came out in 2020, as well as “Shameless” and “Fresh Off The Boat.” 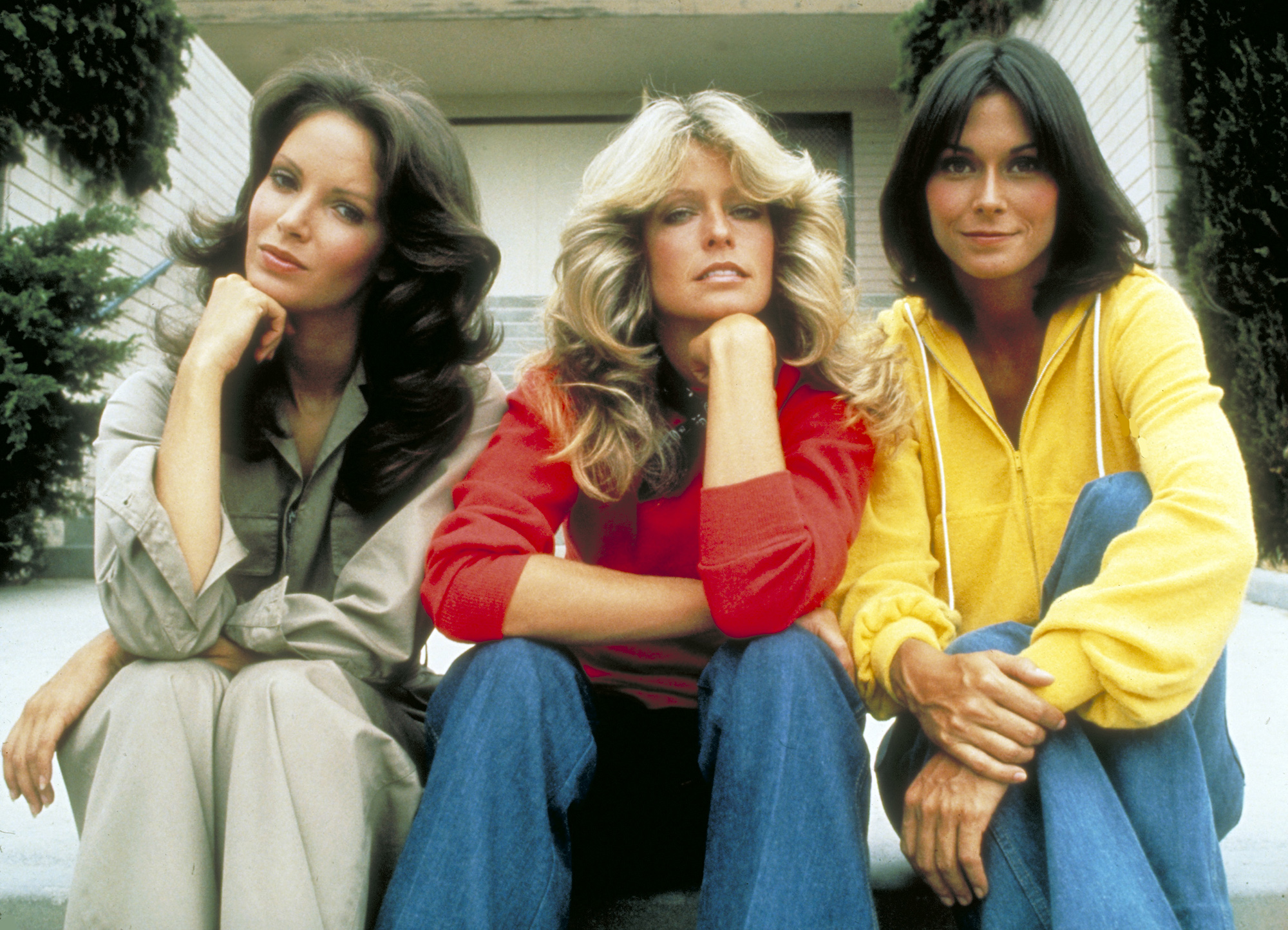 Smith also shares daughter Spencer Richmond, 36, with her ex-husband, filmmaker Tony Richmond. The two wed in 1981 and divorced in 1989. She has been married to cardiothoracic surgeon Brad Allen since 1997.

The brunette beauty is also clearly close with her two granddaughters, Oliva Rose, 2, — whose dad is Gaston — and Spencer’s 5-year-old daughter Bea. Her Instagram account is teeming with photos of her grandchildren.

Smith’s social media also has clues as to how she maintains her youthful visage: Gardening and yoga, along with chugging green smoothies.

In February she shared a recipe for a spinach and cucumber-infused drink that she wrote is, “delicious and gives me a boost of energy!”