Ex-police station with prisoner cells and interview suite on sale for £1.2m

A FORMER police station with prisoner cells and an interview suite is on sale for £1.2million.

Swanage Police Station still has its heavy metal doors, a charge room and its reception desk with glass to separate the public from staff. 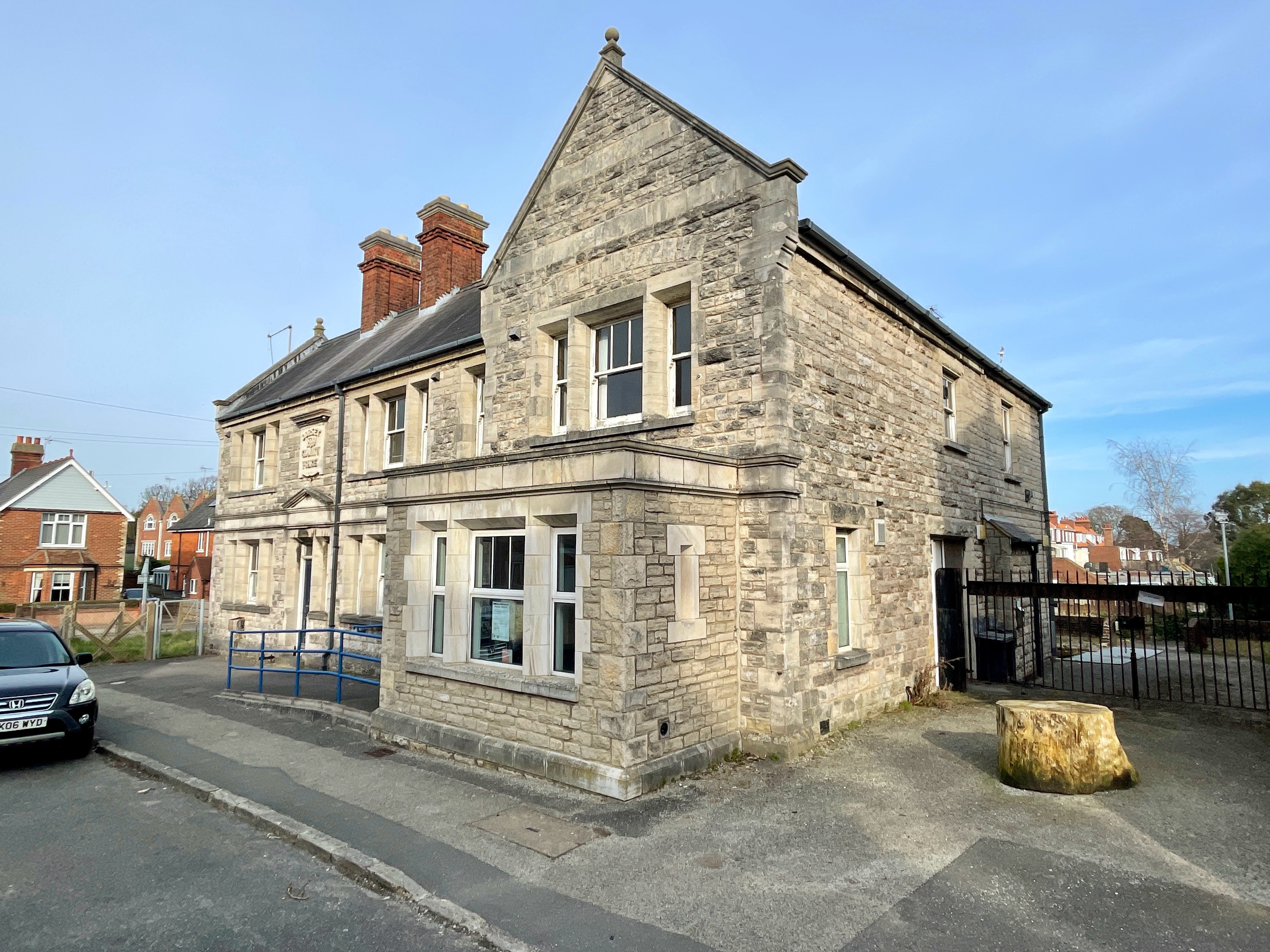 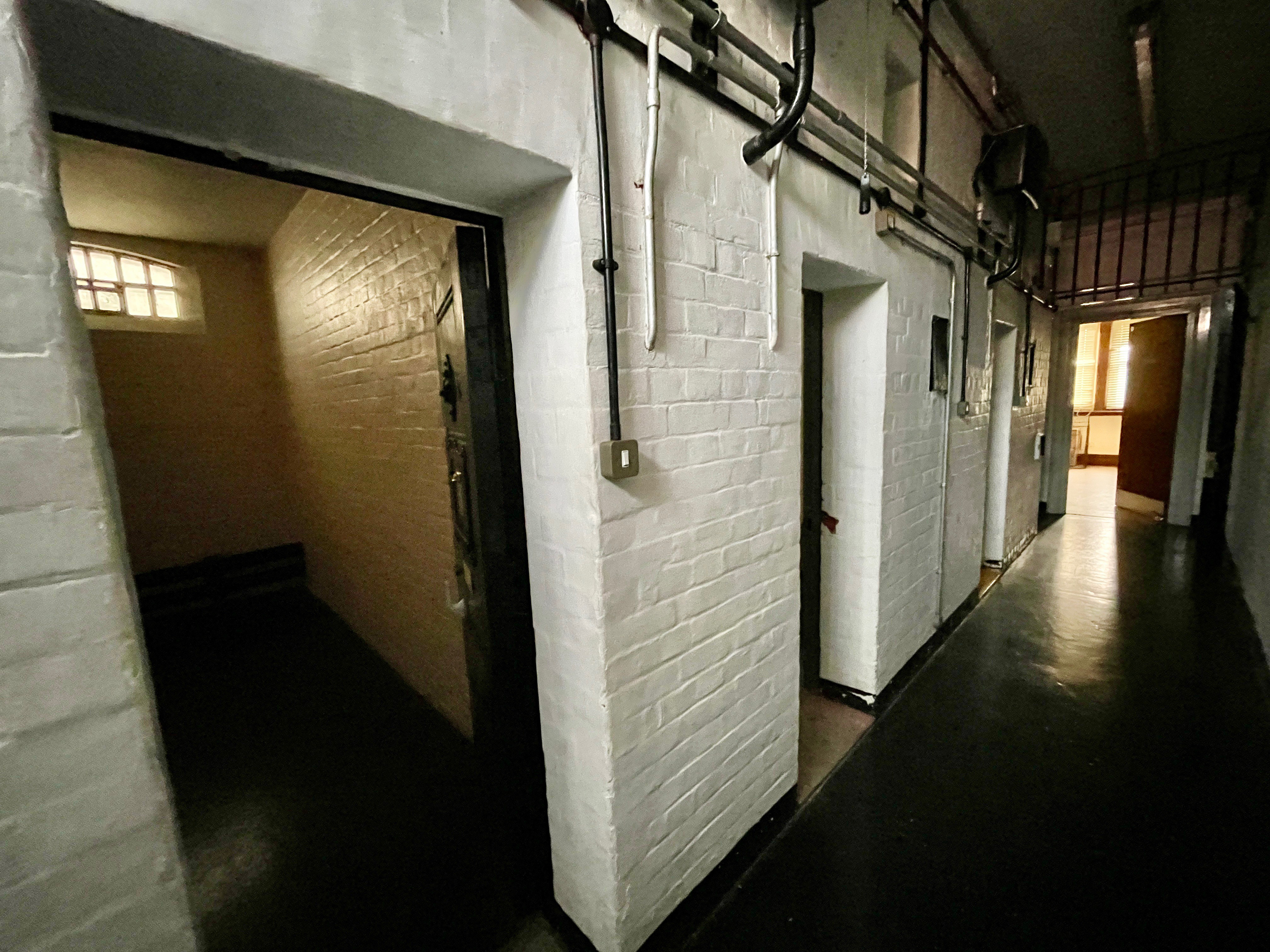 Pictures show its dark corridors where lags once roamed and lived in the cells.

The Victorian building in Dorset, built in 1899, closed in 2012 when officers moved to more modern premises.

It has been empty ever since.

But it now has planning permission to be converted into  six three and four-bed family homes.

A Dorset Council planning officer said: "The existing building, whilst not listed or in a conservation area, is an attractive building which is considered to be a non-designated heritage asset.

"It makes a positive contribution to the character and appearance of the area. Providing the redundant building with a new use is welcomed. 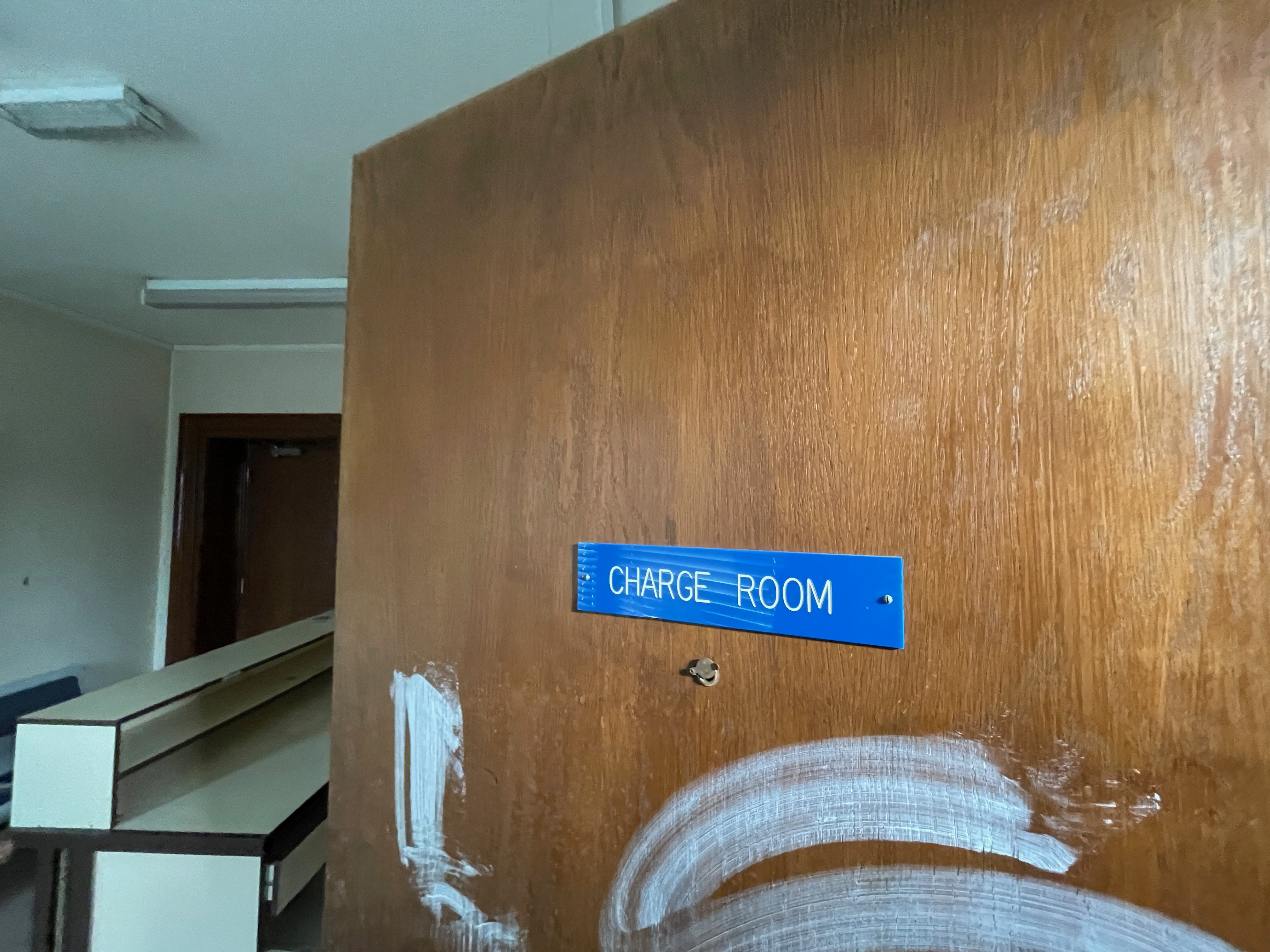 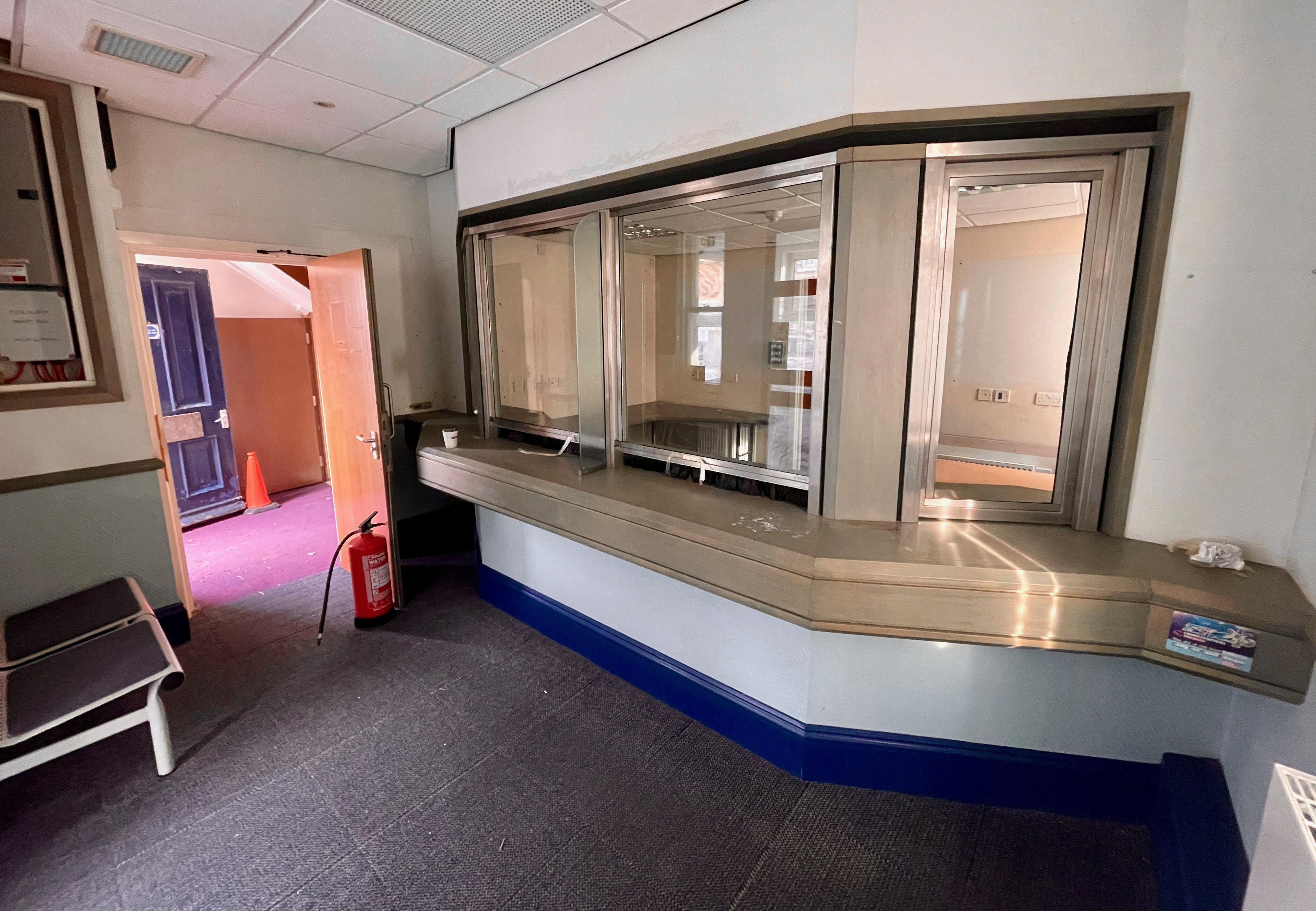 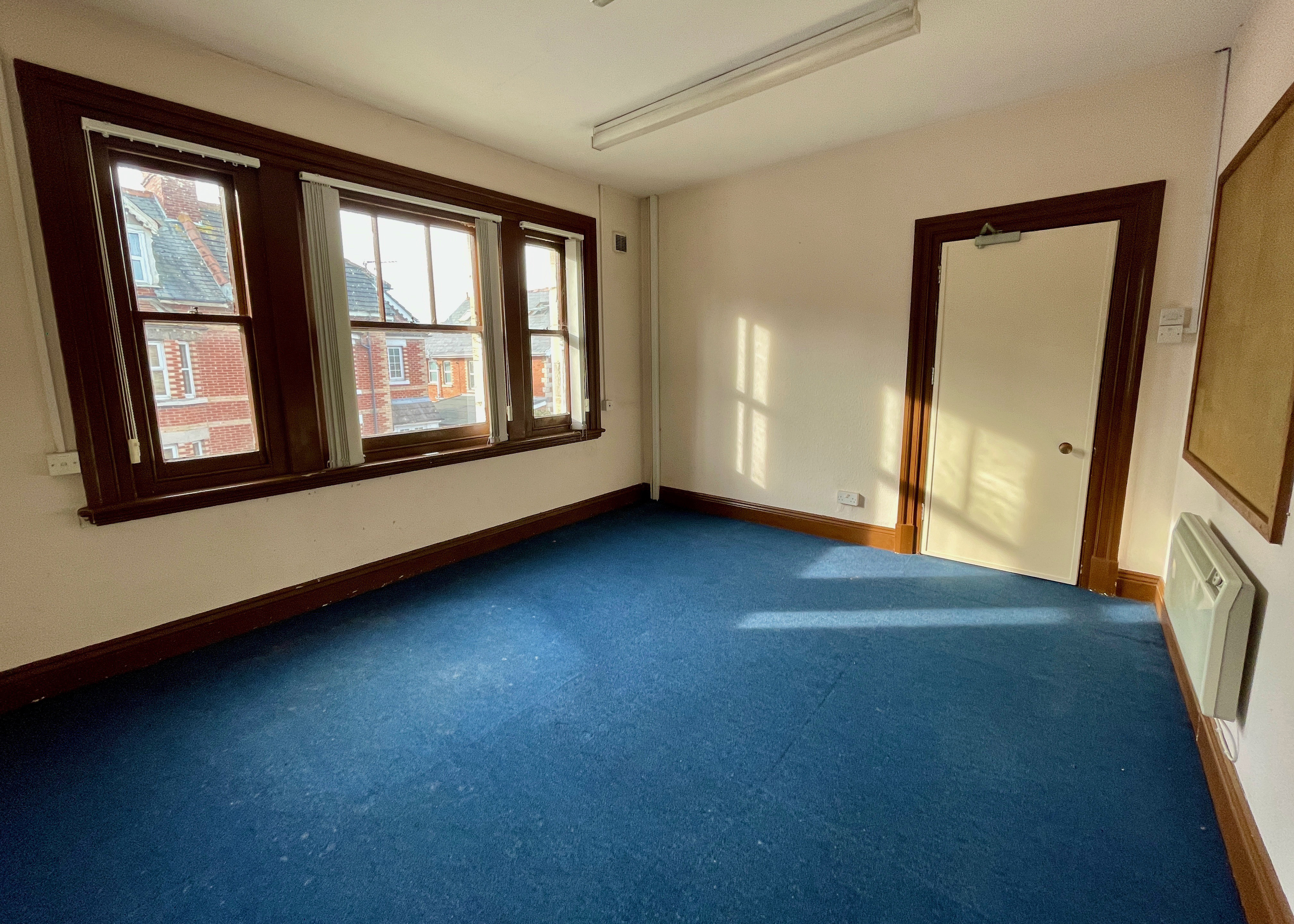 "Officers are also pleased that much of the building will be retained and that it will be converted and extended in a way to retain much of its original character."

The station is about 80 yards from the beach and the start of Britain's World Heritage Jurassic Coast.

Plans for the Purbeck stone building would include demolishing the cell block to create more living space.

The new properties would be townhouses that would have different combinations of kitchen/dining/living rooms on the ground floor with several bedrooms and bathrooms spread across the two upper floors.

The building is now on the market with Corbens estate agents.

John Corben said: "This is a tremendous opportunity for this landmark Victorian building to have a new lease of life and be converted into homes. 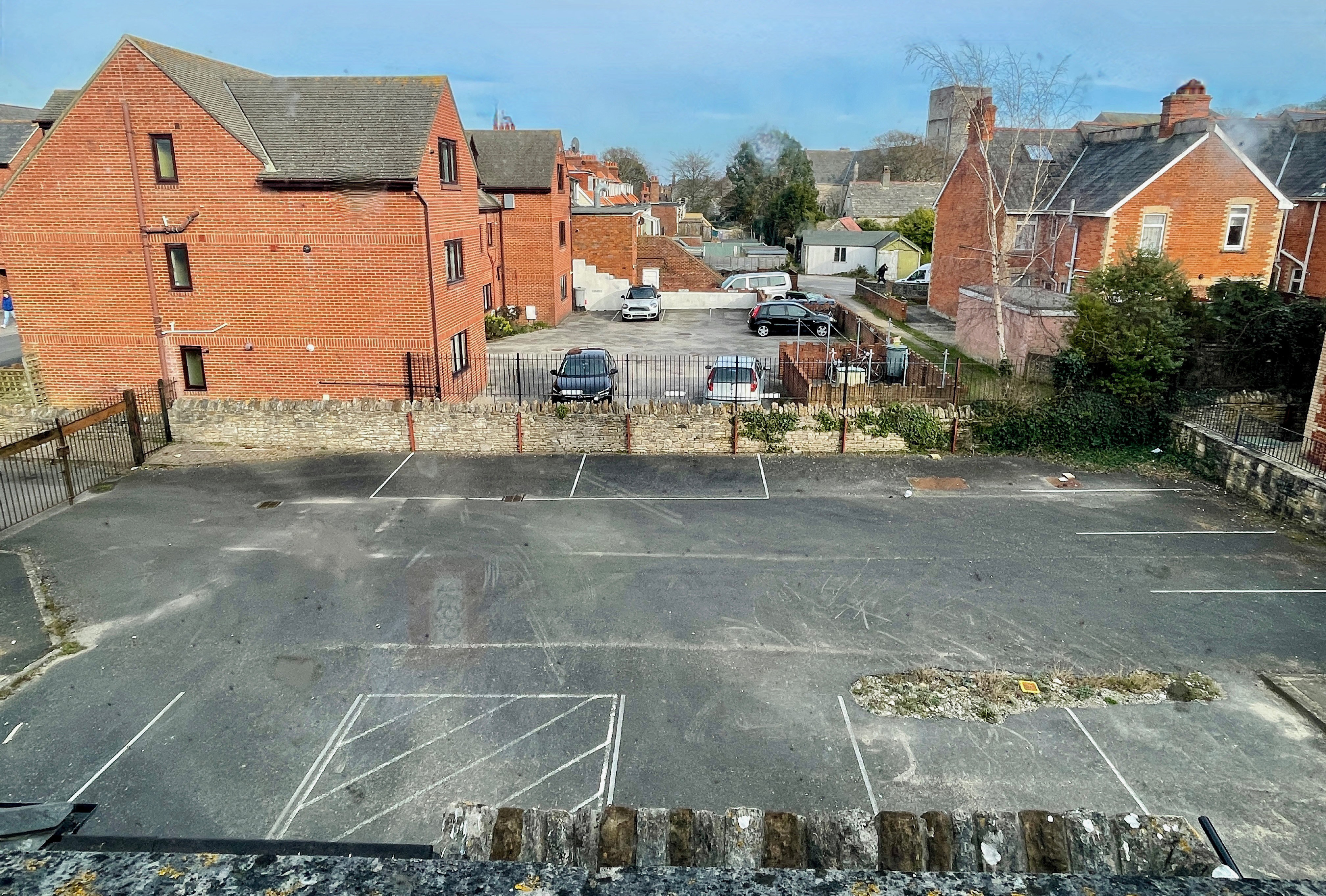 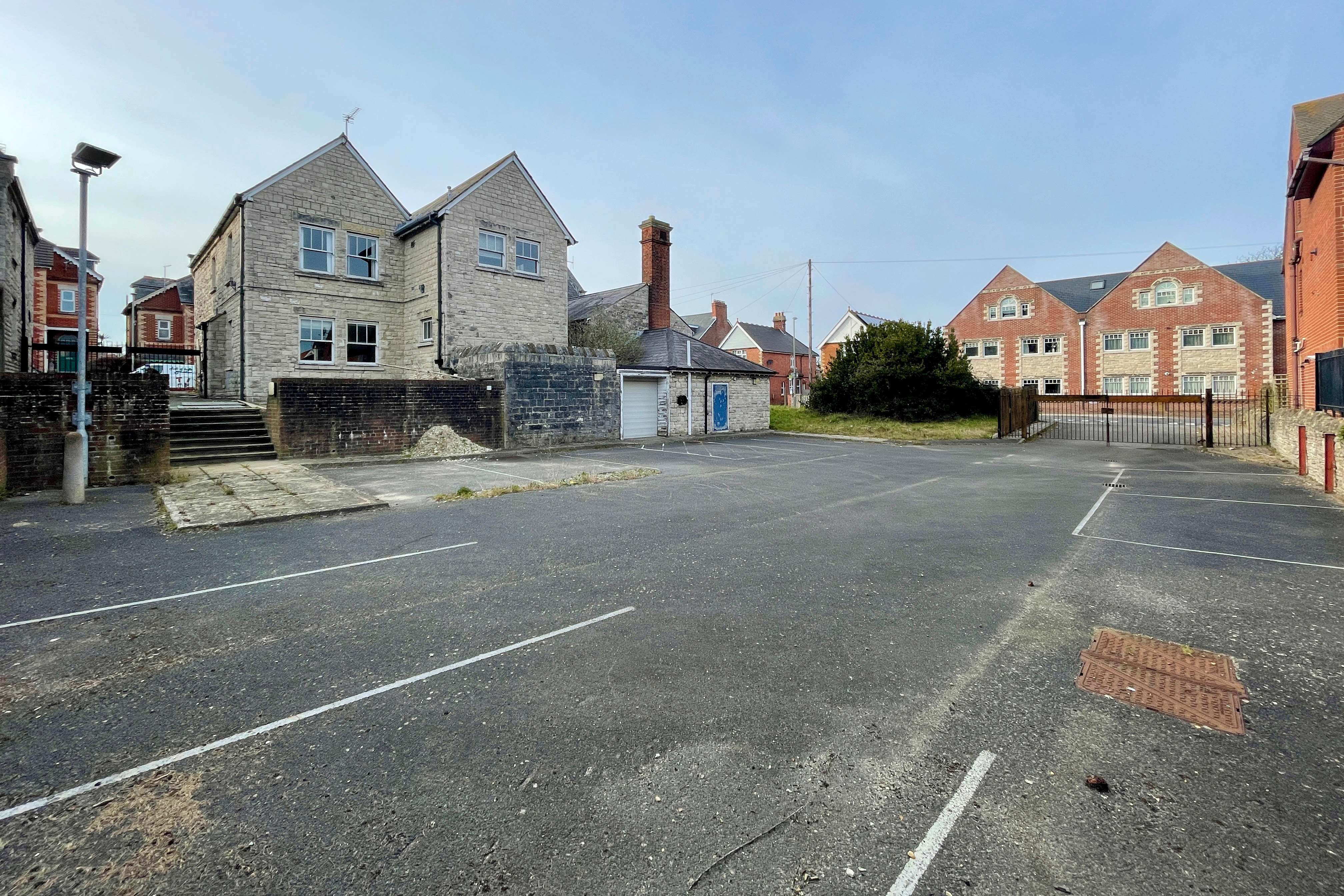 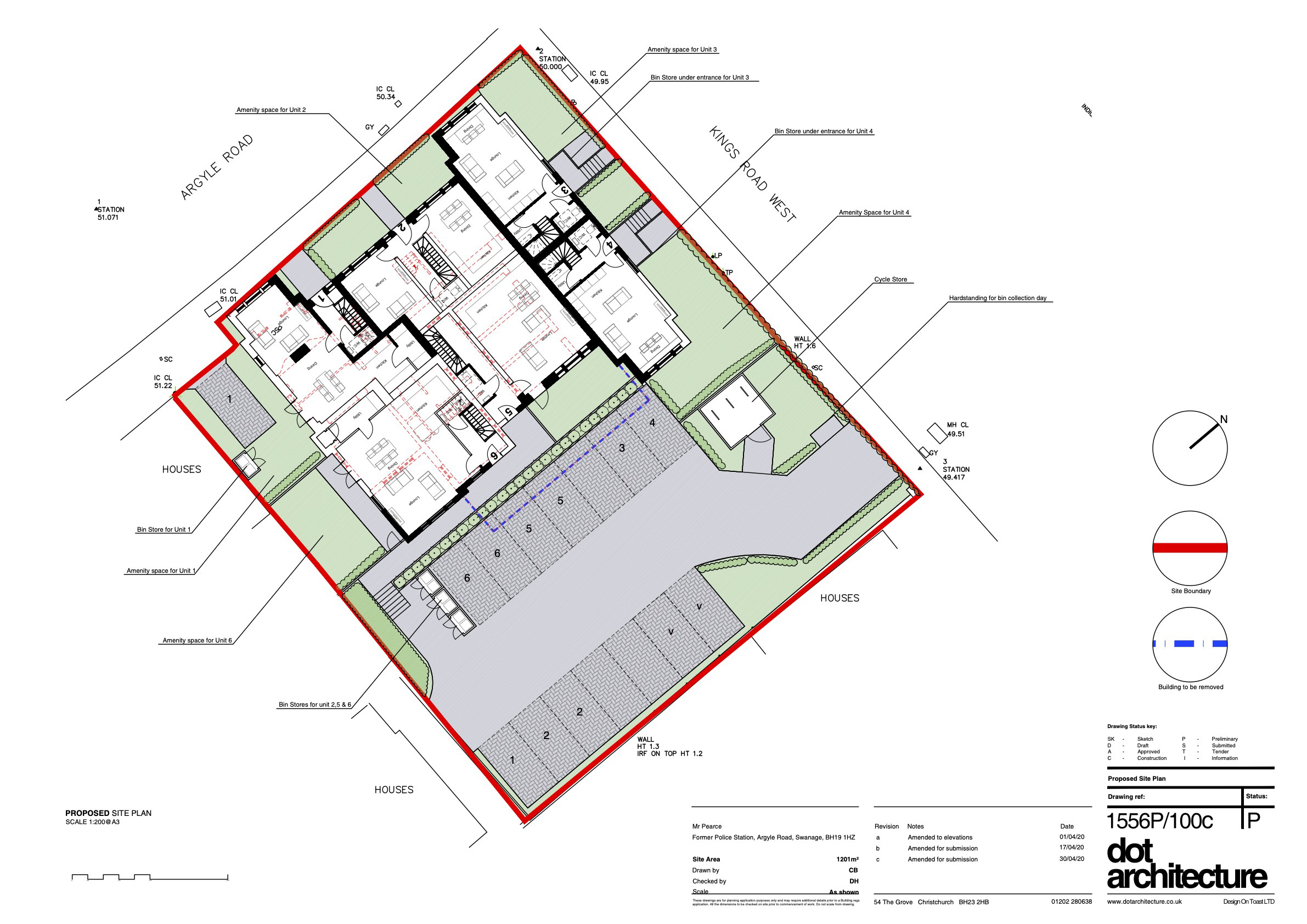