Exes Jennifer Lopez and Ben Affleck party together in Montana

Jennifer Lopez and Ben Affleck are raising eyebrows after they were seen in an SUV together heading toward the airport in Montana on Sunday. Looking very serious, the “Let’s Get Loud” singer sat in the passenger seat while the “Argo” star took the wheel.

Sources tell Page Six that the pair were attending a party together in Montana. While sources close to the stars have previously insisted that the pair are still strictly friends, insiders are now wondering about the exes’ current relationship status.

Reps didn’t immediately return Page Six’s request for comment on the pictures of the pair driving together.

As Page Six exclusively revealed, Bennifer has been spending time together since Lopez and Alex Rodriguez broke up.

“They are friends … they’ve never not been,” an insider told Page Six after Affleck was seen coming and going from Lopez’s LA mansion numerous times.

“The Way Back” star, 48, had visited Lopez, 51, three times since she returned from the Dominican Republic, where she was filming “Shotgun Wedding” opposite Josh Duhamel.

Affleck and Lopez were engaged in 2002 and dubbed “Bennifer” by the media. Signs they were on the rocks started to surface when they postponed their wedding in 2003. 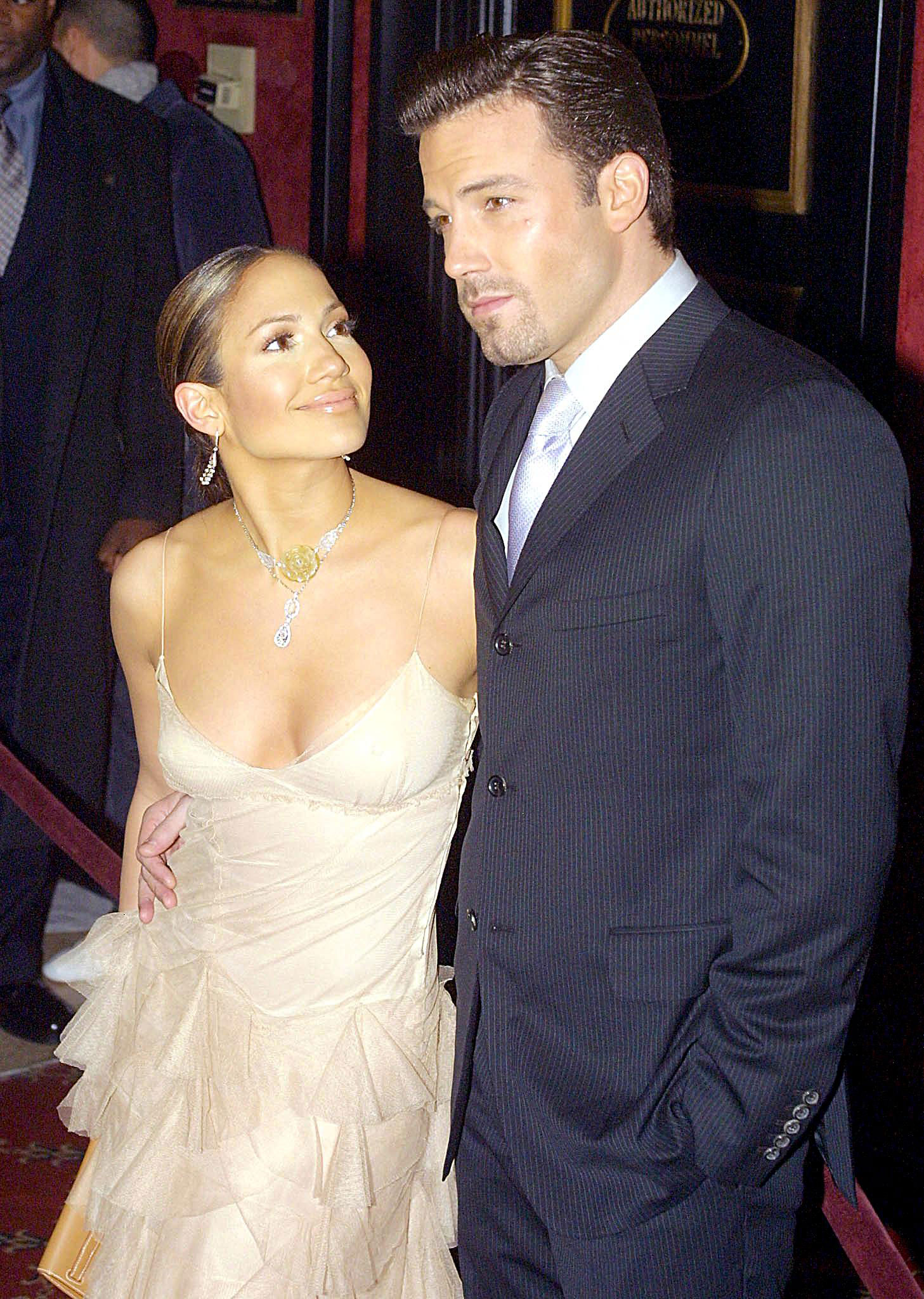 Perhaps Lopez is just insistent on remaining cordial with all of her exes.

Page Six reported that Lopez was spotted out to dinner with Alex Rodriguez on April 23 at the Hotel Bel-Air, the same spot where they went on their first date back in 2017.

Lopez married Marc Anthony in 2004, just months after she and Affleck ended their engagement. The two singers divorced 10 years later and share twins Max and Emme.

Affleck married Jennifer Garner in 2005, but the two announced their divorce a decade later. The duo shares three children, daughters Seraphina and Violet and son Samuel.

The Oscar-winning actor has been in a couple of public relationships since his split from the “Alias” actress. Affleck had an on-again, off-again romance with Lindsay Shookus from 2017 to 2019 and then dated actress Ana de Armas for nearly a year before breaking up in January 2021.