MIAMI — Williams Racing driver Alex Albon says Netflix’s “Formula 1: Drive to Survive” is a “necessity” for the sport after driver Max Verstappen distanced himself from the show.

“You look at Formula 1 and it’s healthier than it’s ever been before. We’re selling sold-out tickets, so far, everywhere, and I think it’s going to continue the whole of this year,” Albon told Page Six during the Williams Racing launch party at the W Hotel South Beach on Thursday.

Albon, 26, also explained that it’s important to look at the “long-term benefits” of the show because it’s giving the sport a great platform.

“There’s always been superstars like Lewis [Hamilton] and people like that but even the smaller drivers, we’re still getting recognition for what we do in this world and it’s good for us. It really does help us, so I’m for it,” he said.

As for whether he believes the series will survive without Verstappen — who didn’t participate in interviews on the show because of the narratives created for drama — Albon said, “People don’t know Max as a person and people don’t really see that side to him and I think it would be good for that side to be shown because I know him pretty well and I think he would come across great if people got to know him.

“There’s a little bit of this uncertainty of who he is and, I guess, a mysterious way to him.” 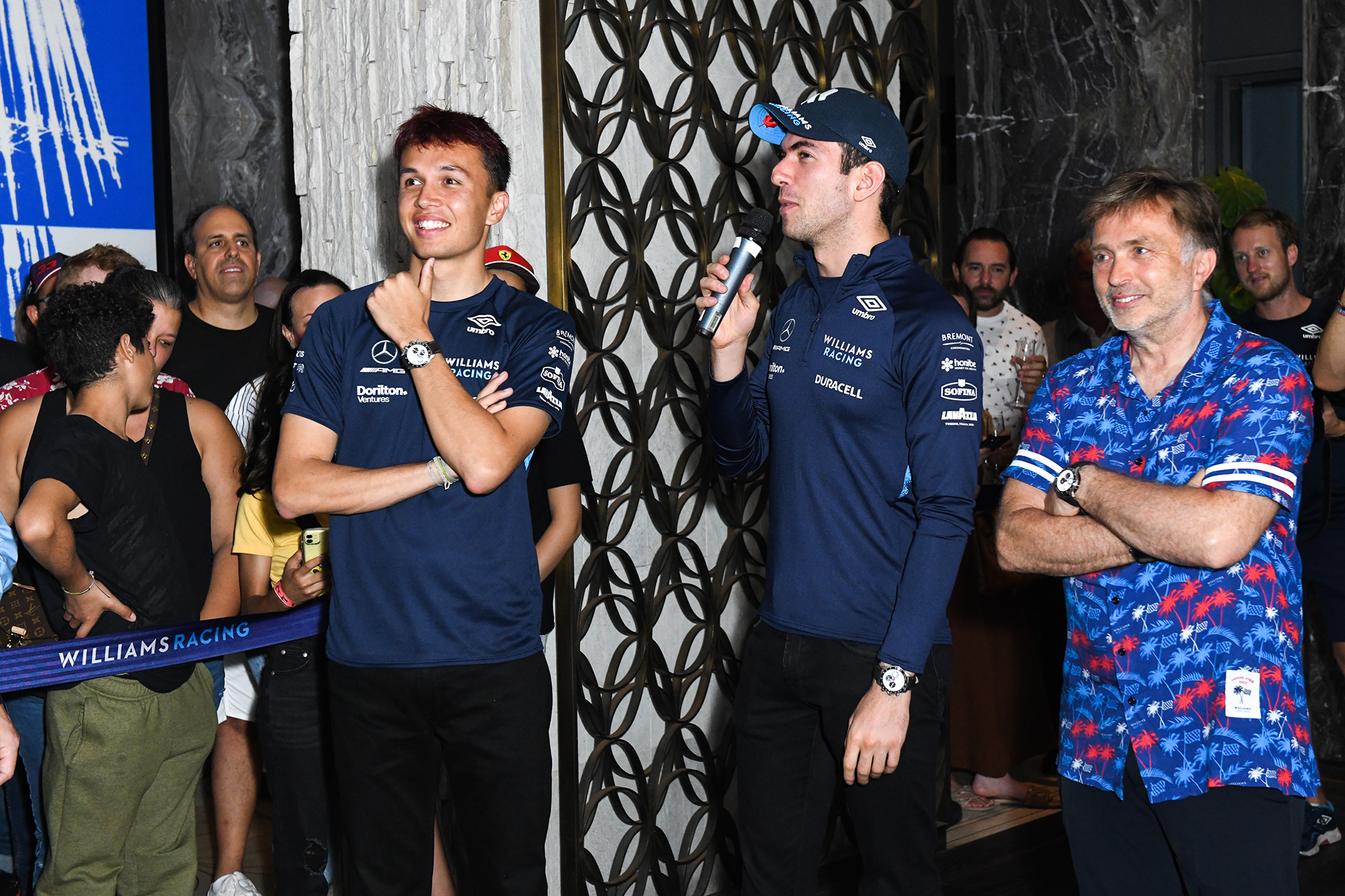 He added, “I’m sure if he were on the show last year it would have been even more [of a] popcorn heaven.”

The F1 driver said that the series can focus more on drama than the actual sport.

“I’ve become like, this reality TV star rather than a racing driver, which is fine. I mean I’ll take it,” he said. “It’s interesting because I don’t want to call it pressure. I don’t care about how they perceive you in some respects because they’ll always try to make it exciting to watch and we get that.” 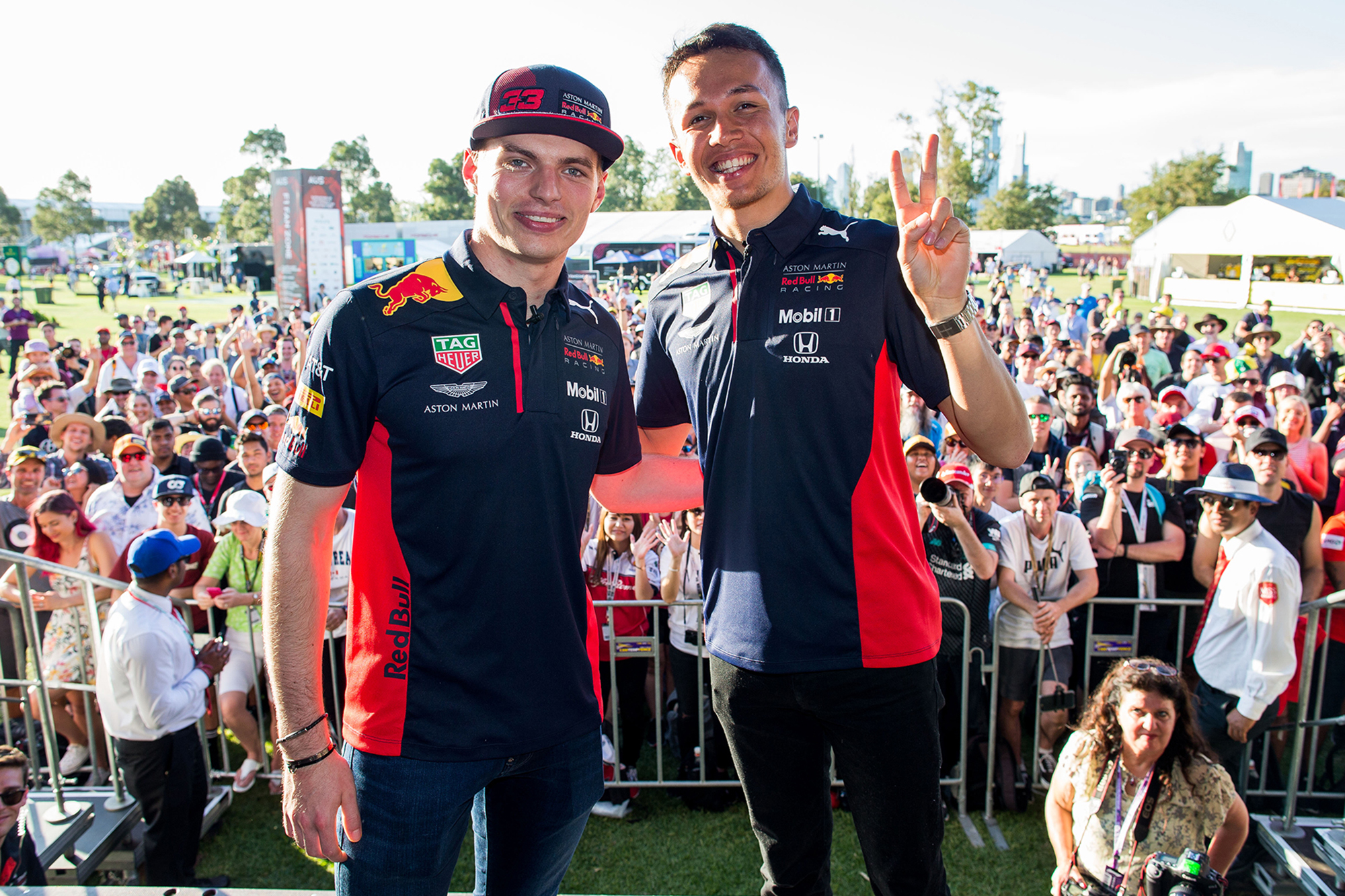 But Albon said that the drama creates a good show, which in turn helps Formula One grow in popularity.

“We understand that to do this, it’s a lot of ‘good guy bad guy’ and they try to create the conflict which is what the drama is right? Like that’s what excites people to watch it.

“You just don’t want to be the bad guy,” he laughed. 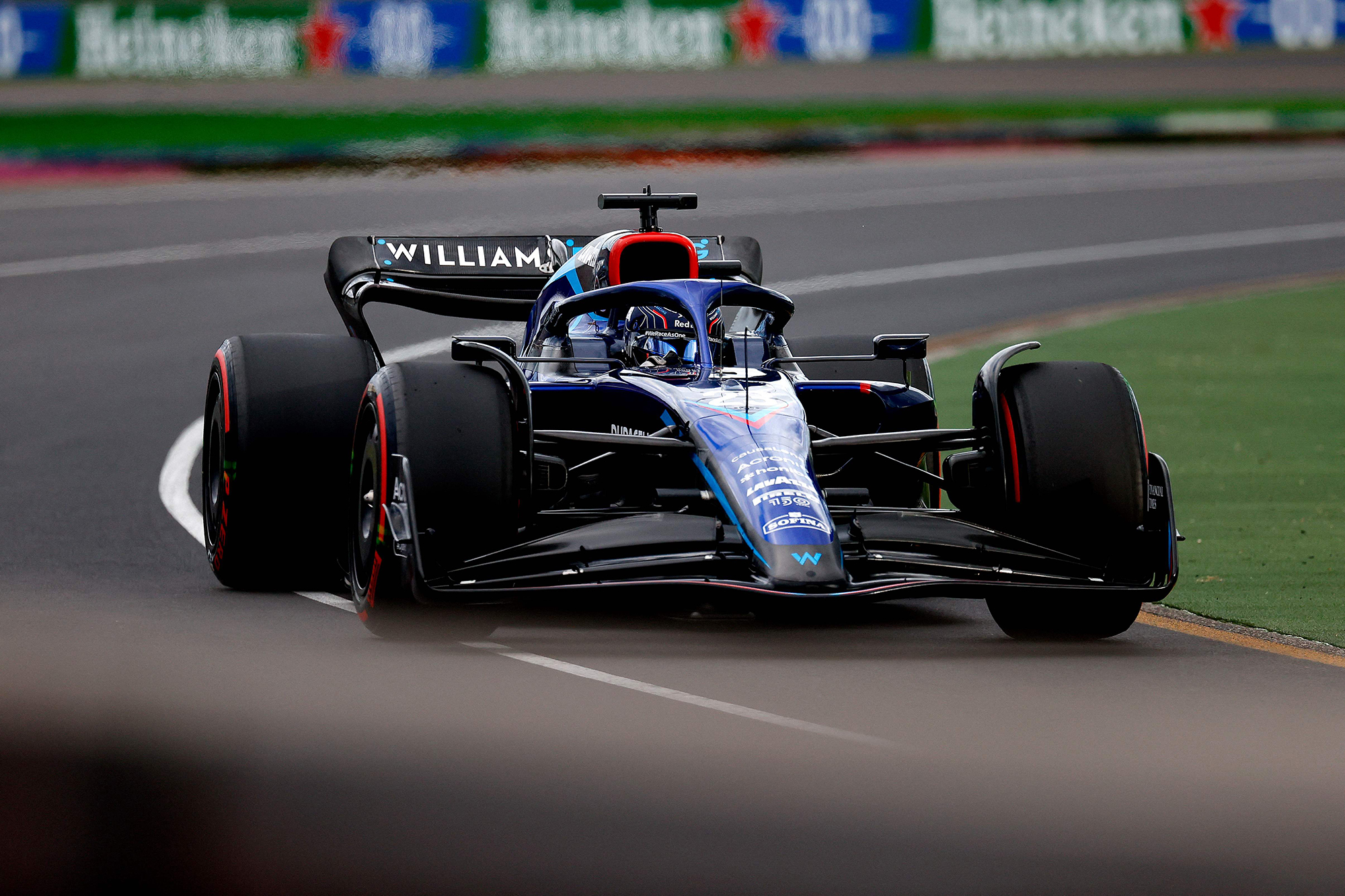 Red Bull Racing’s Verstappen, who won last year’s world champion, is the only driver to refuse to participate in any interviews for the show because he doesn’t like how “Drive to Survive” creates narratives around driver rivalries.

“I’m quite a down-to-earth guy, and I just want it to be facts, don’t hype it up,” the 24-year-old had told the New York Times in April. “I understand of course it needs to be like that for Netflix. It’s just not my thing.”

“Formula 1: Drive to Survive” announced on Thursday that they have signed on with Netflix for a 5th and 6th season. Season 5 is being filmed now and will launch on the streaming platform in 2023.