The show's producers haven't let us down this series and with the housemates' racy pasts and intertwined love lives, romance could be on the cards for more than two. 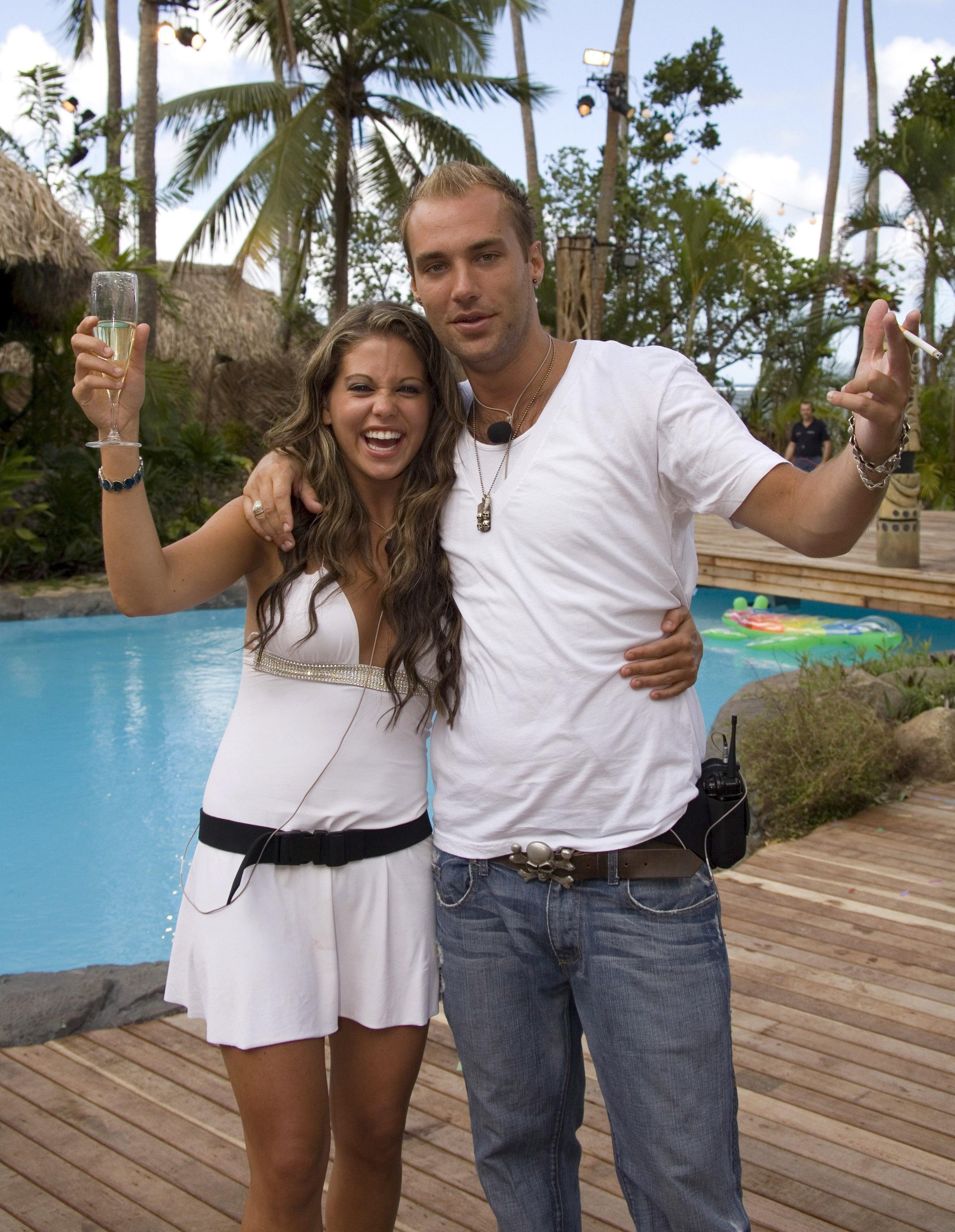 The obvious couple to expect some fireworks from would be Calum Best and Bianca Gascoigne.

Both children to legendary footballers, the two first met ten years ago on Celebrity Love Island.

They hit it off and Bianca even called Calum her 'dream man'  but sadly their relationship didn't last out in the real world. 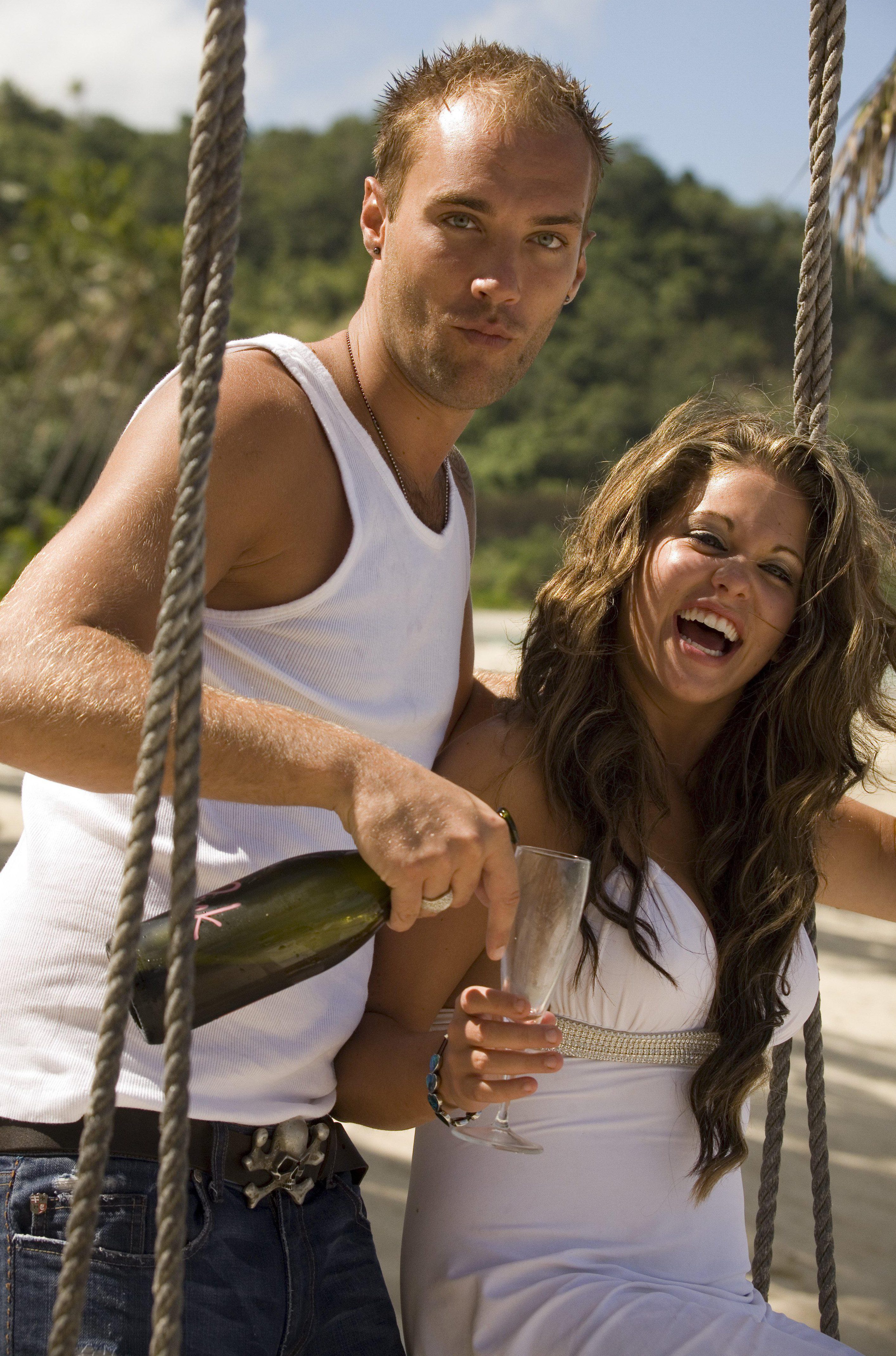 Calum has since romanced the likes of Lindsay Lohan and had an eight-month relationship with ex-Girls Aloud singer Sarah Harding in 2005 but it looks like the self-confessed lothario could be ready to settle down.

Before going into the house, he told The Sun: "If I found the right girl, without a doubt [I would be open to a house romance].

"When you’re in a confined space for a long time and you meet someone a connection can grow even quicker but I will not be banging in the toilets.” 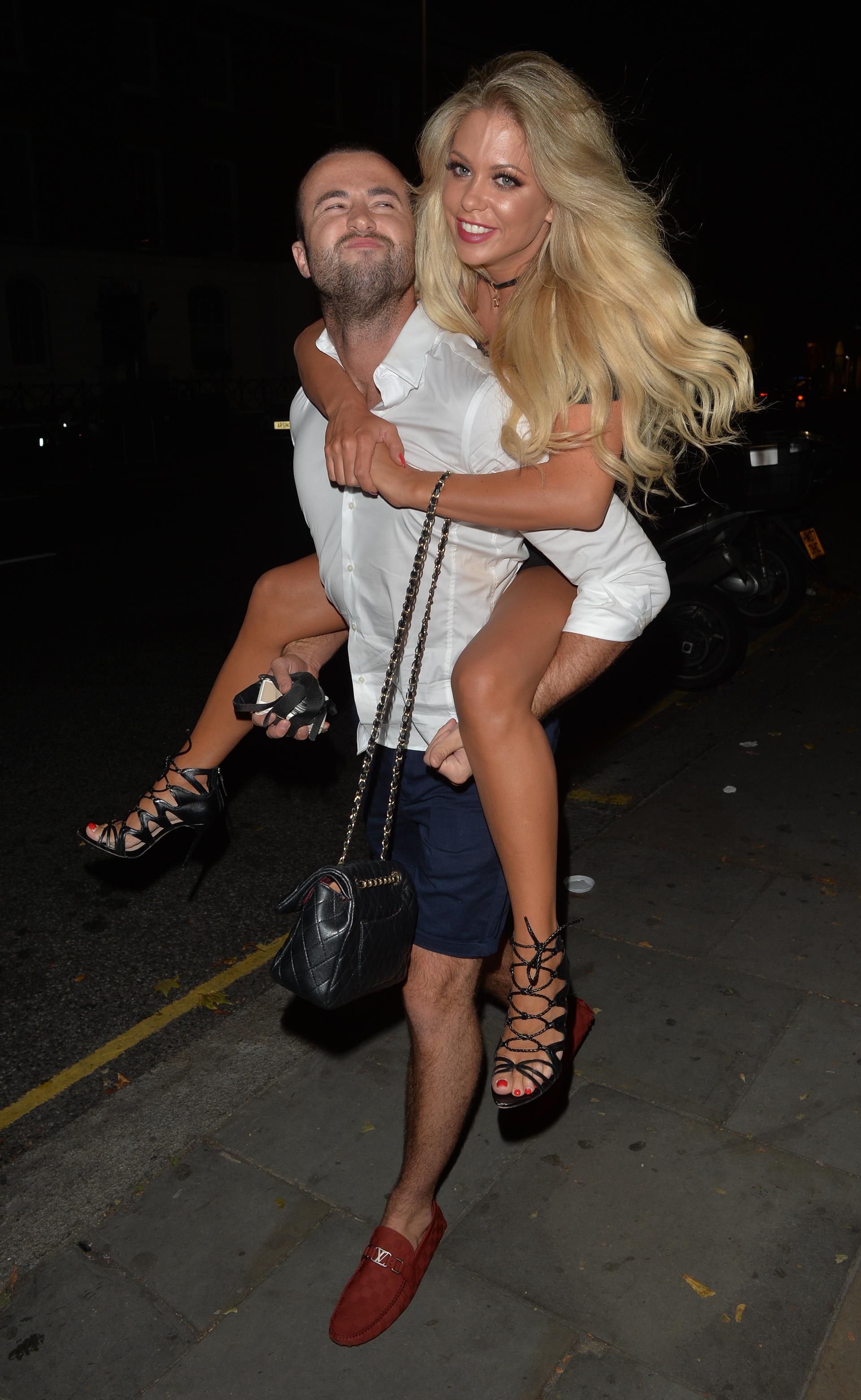 Unfortunately, his chances of finding love took a blow when his mum, Angie Best, made a surprise entrance on launch night.

There's also been speculation that Bianca is still with cage fighter hunk CJ Meeks, despite telling producers she was newly single.

When she was asked whether she would kiss Calum again, though, she turned coy and teased: "Who knows, we'll have to see won't we…" 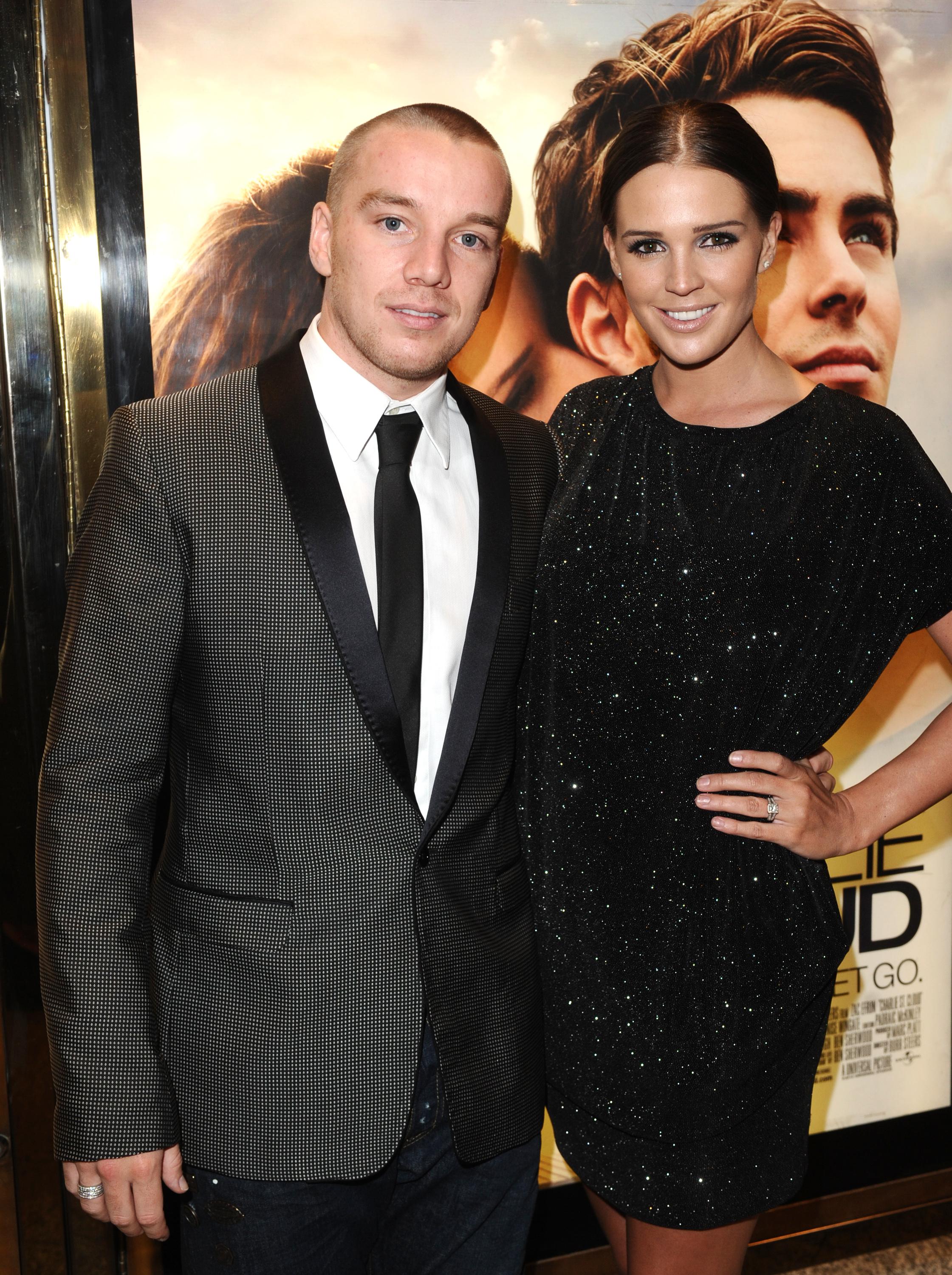 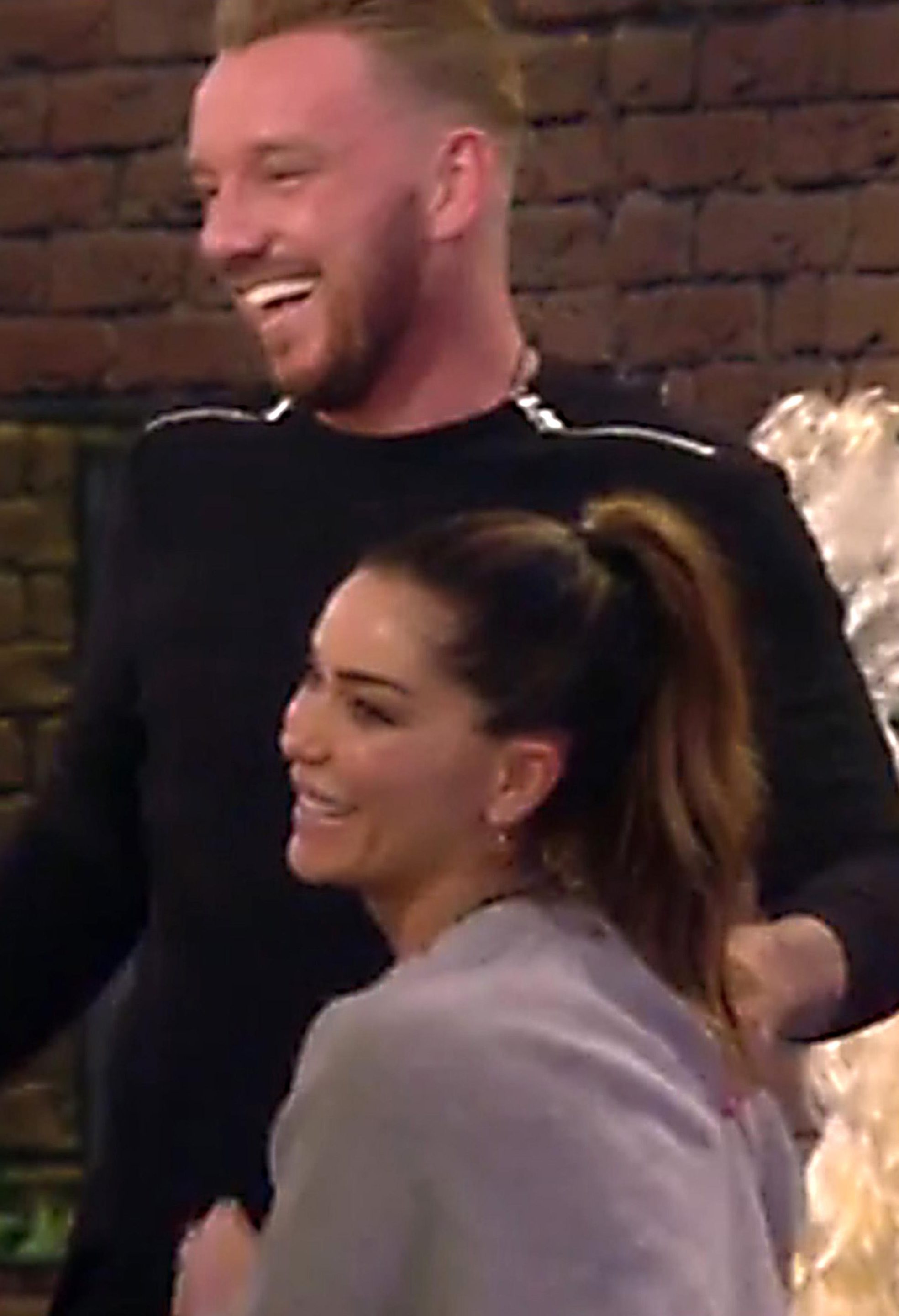 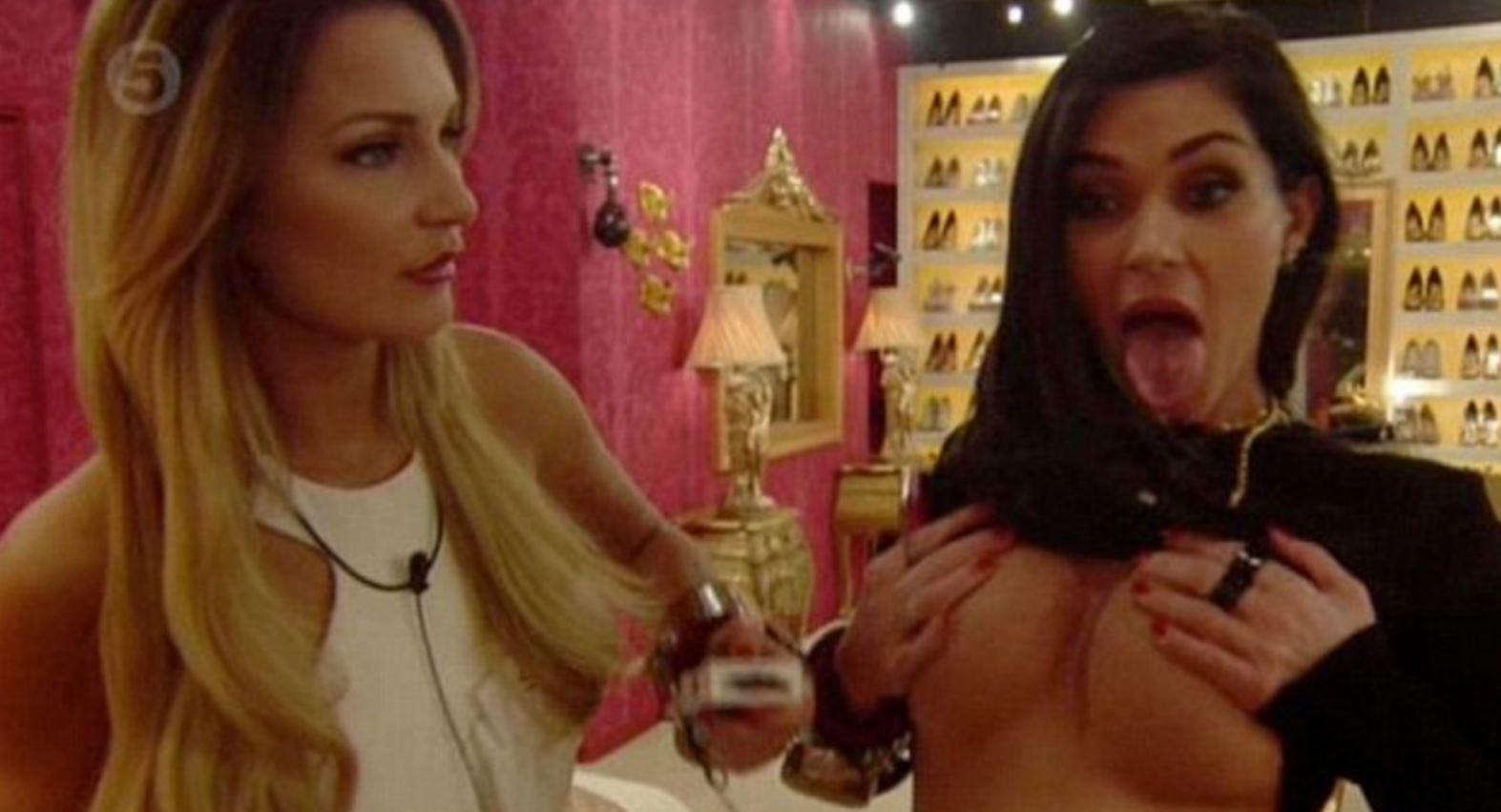 When she first appeared on CBB, she snogged both former N-Dubz star Dappy and Apprentice star Luisa Zissman in the house’s Jacuzzi, took her clothes off a lot and annoyed a lot of the older housemates, including Lionel Blair.

She then got caught up in a very awkward love triangle with Lee Ryan and Casey Batchelor.

She ended up winning her man in the end and she and Lee holidayed and posed for a magazine shoot together after leaving the house.

After all that fighting for him though, the relationship was short-lived and Jasmine dumped him after two months. 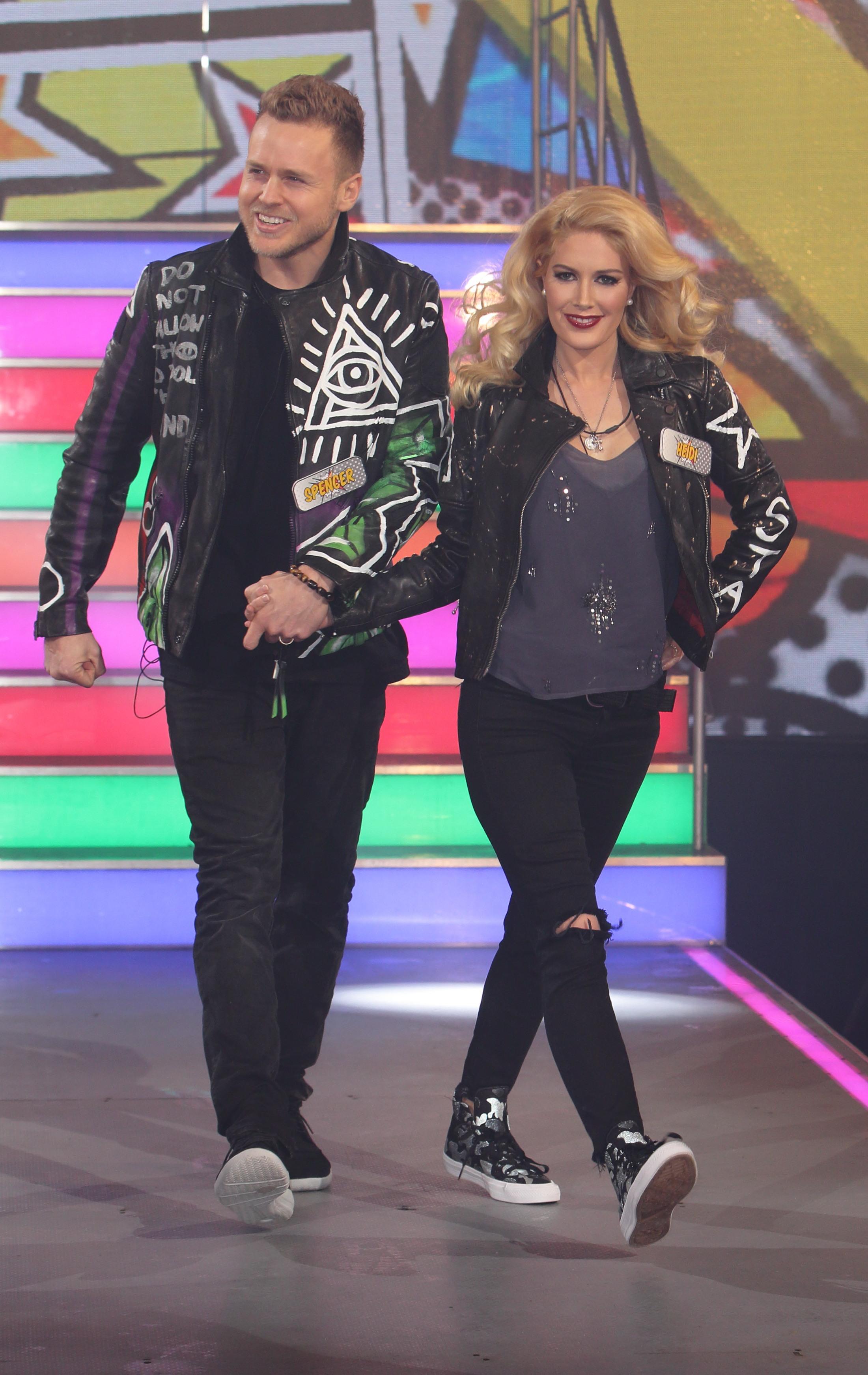 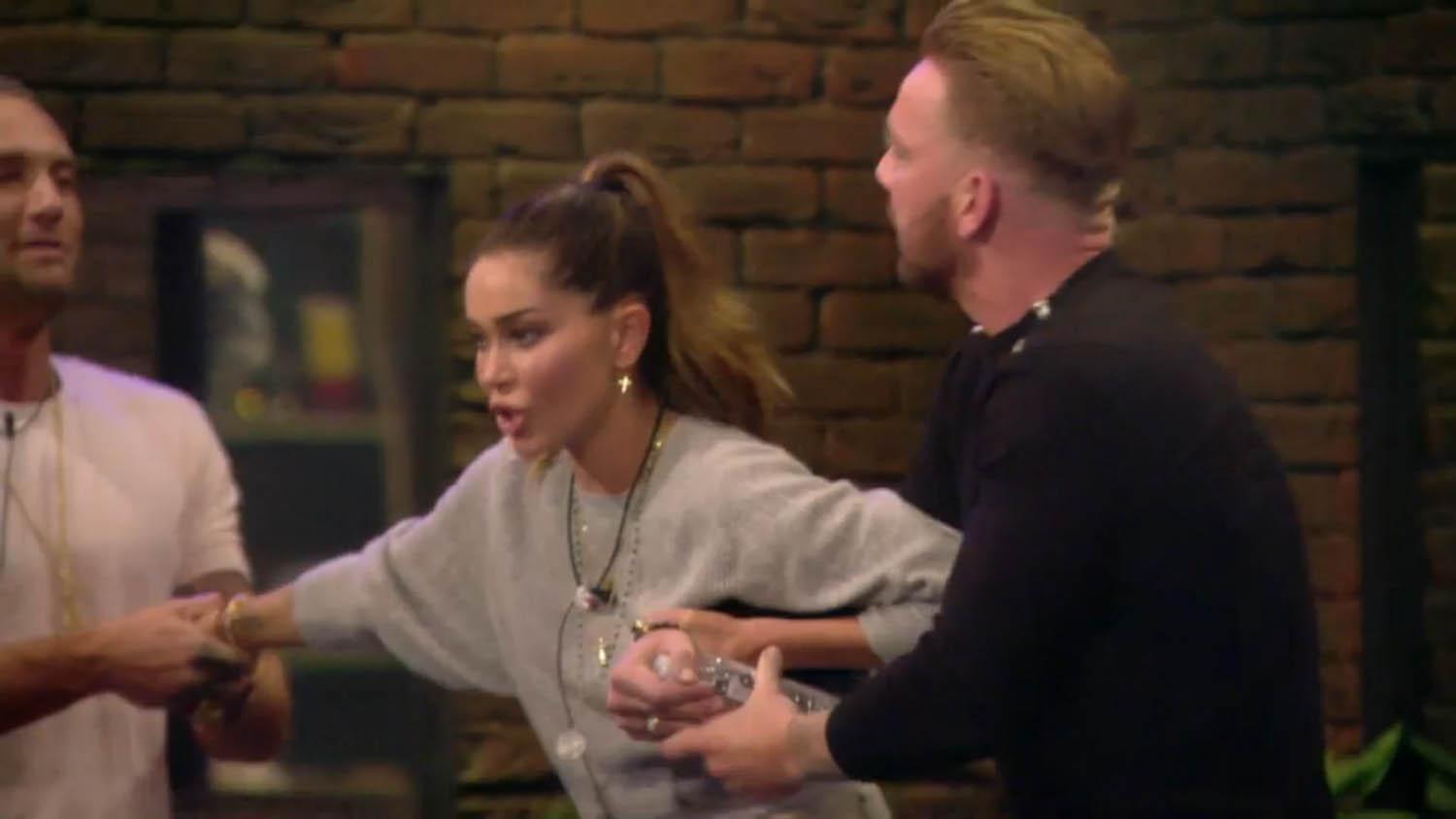 Fellow housemate Spencer Pratt is currently doing his best to act as 'cupid' and bring the pair together and Jasmine told CBB's Diary Room that Jamie was her type, although she was put off by the fact that he was newly-divorced and had children.

Complicating things further though, it looks like Calum Best could thwart Spencer and Jamie's grand plans.

Spying the opportunity to encourage a love rivaly, CBB set up a 'play fight' between the two hunks in which they went head to head playing each other to fight for Jasmine's affection.

Once again finding herself at the heart of a love triangle, the rivalry between the two boys intensified further when she shared a bed and kissed BOTH of them. 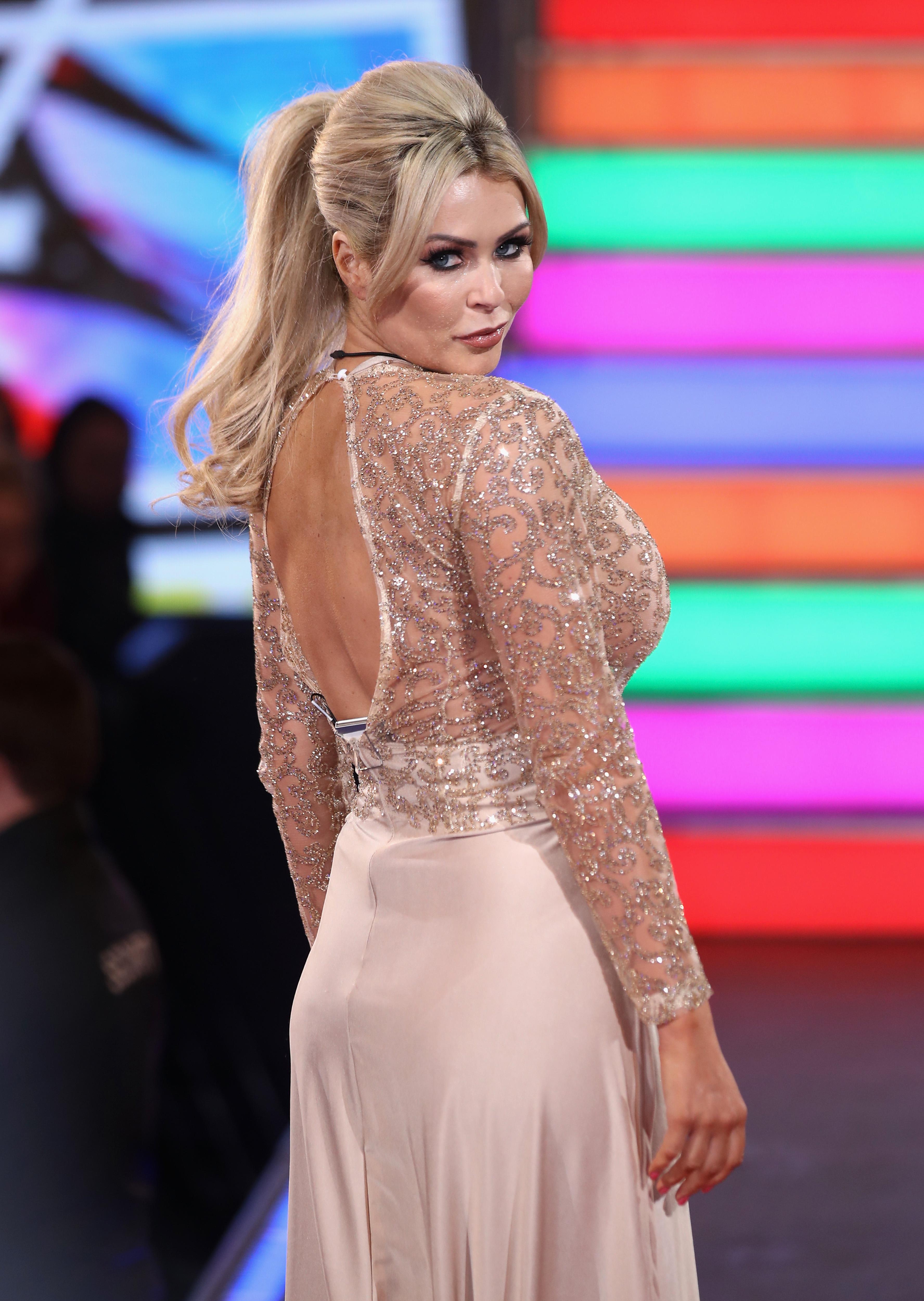 And while Spencer's distracted by his match-making that isn't quite going to plan, there's a chance Nicola McLean could step in to bring some drama to his own relationship with Heidi.

In 2013, Nicola revealed she planned to spice up the series by 'flirting outrageously' with Spencer, and it seems she may have stuck with that tactic.

She'd begged show bosses to let her make a guest appearance in 2013, during Speidi’s original stint, so she could cause friction.

In a CBB blog with Reveal, Nicola said: “Come on Big Brother. Put me in so I can flirt outrageously with Spencer to annoy Heidi. Now that would really spice things up!”

On the launch night, Nicola said that ‘Speidi’ were her favourite contestants, Heidi delivered her a hefty dose of side-eye. Awks!