Former Gov. Andrew Cuomo has re-emerged on the social scene in the Hamptons and was hanging with A-listers like Billy Joel.

The pol and the rocker were seen on a deck at Joel’s beachfront property over the long July 4th holiday weekend, spies said, along with Joel’s wife, Alexis.

The couple was presumably celebrating their wedding anniversary over the weekend — they tied the knot July 4, 2015 at Joel’s Long Island estate. Cuomo, who goes way back with the Piano Man, actually presided over the nuptials.

“He’s a good friend to me. And we have a lot of fun together,” Cuomo told reporters at the time. “We fish together. We ride motorcycles together, and we’re just friends together. And you know, I’m a Queens boy. He’s a Nassau, Hicksville boy, but we grew up very much in the same kind of environment.” 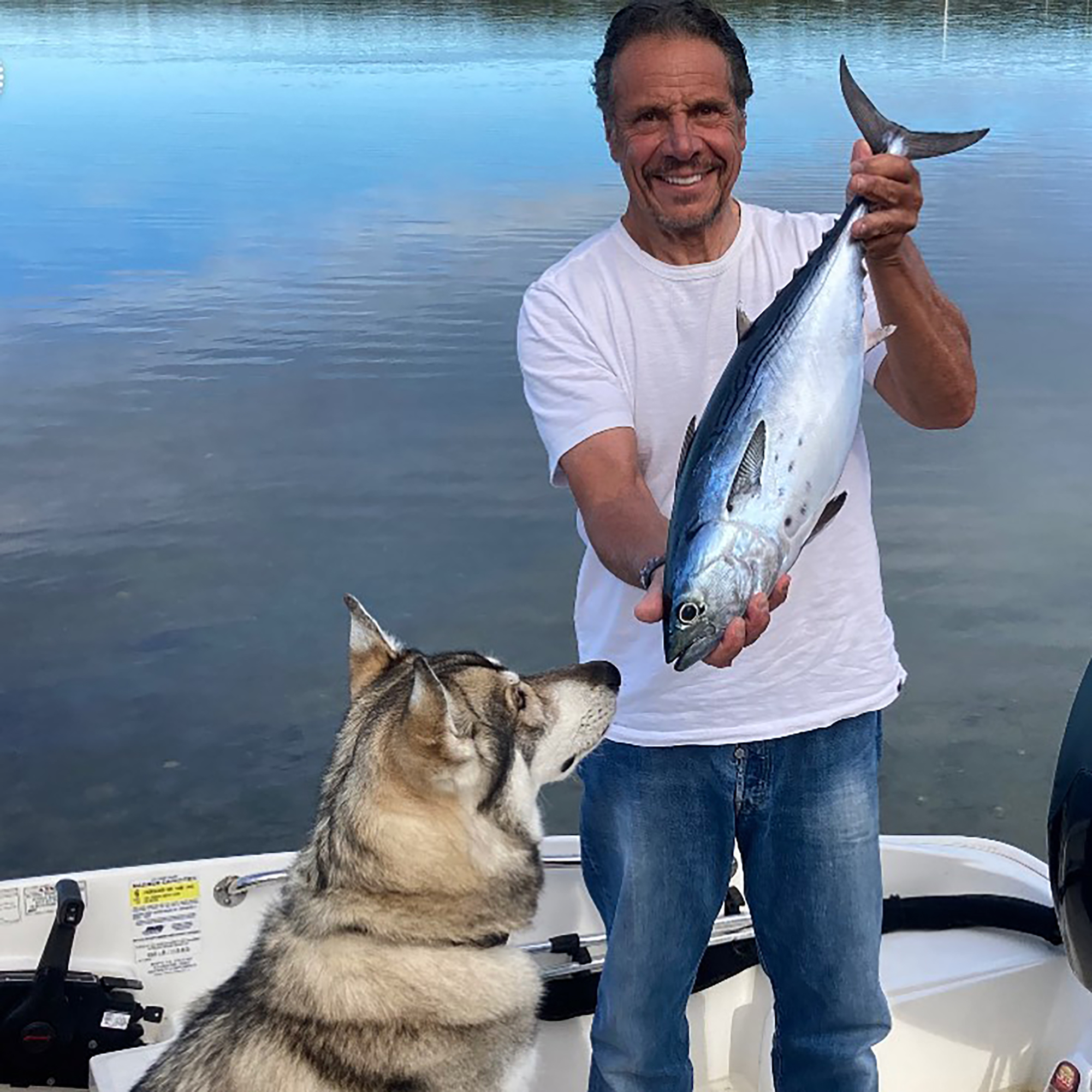 Cuomo is even the godfather of the couple’s two kids. In 2020 he was present at the christening of their daughter, Della Rose. “We chose him knowing what a strong and steady presence he would be in their lives,” Joel and his wife have previously said. 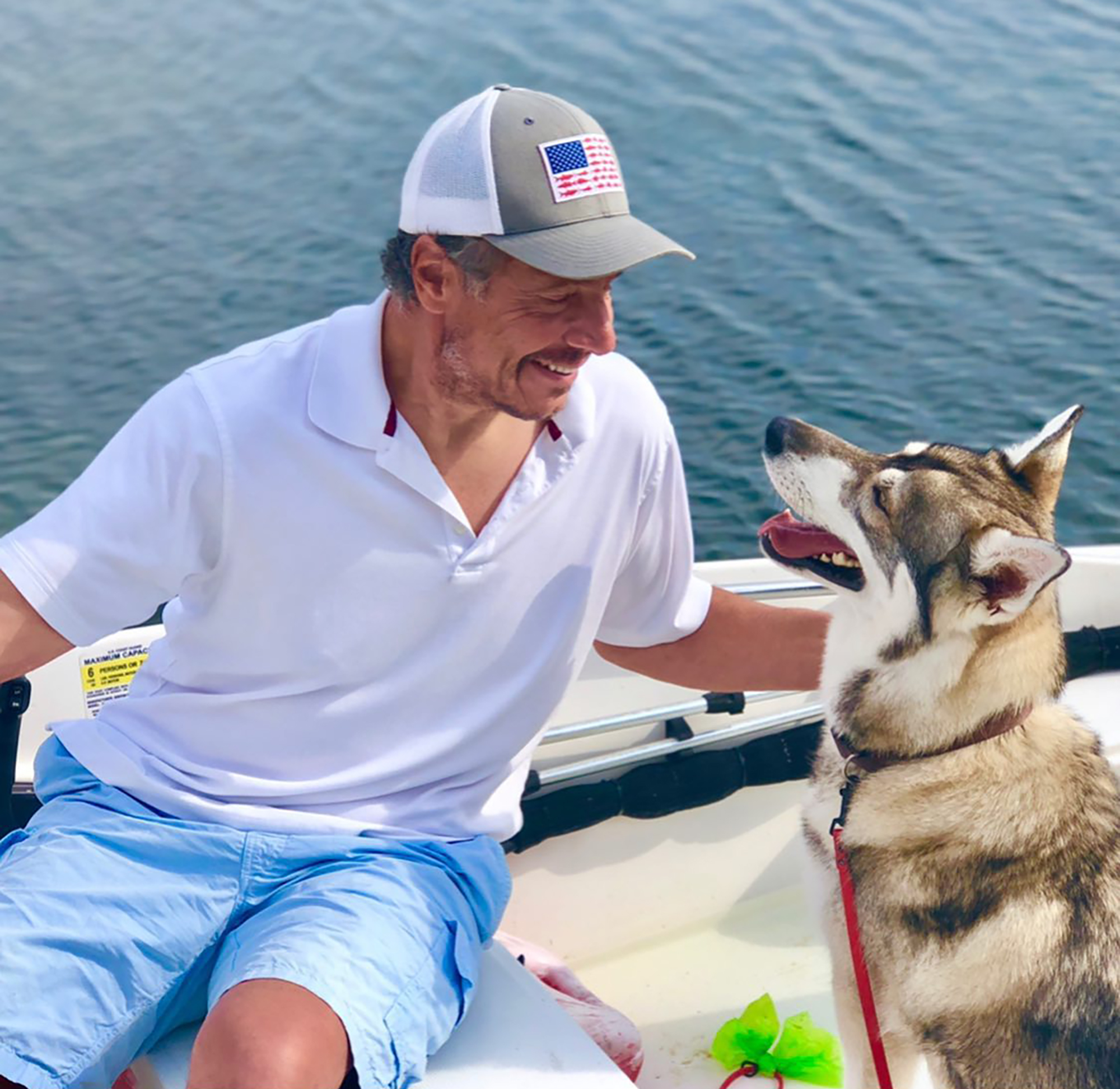 A source tells us the pol was in the Hamptons all weekend spending time with family.

Cuomo resigned last August after a damning sexual harassment report from the New York Attorney General’s Office that had him facing impeachment. But an upstate district attorney’s office dropped any criminal investigation.

The Post reported last summer that Cuomo had been holed up in the Hamptons after leaving the Executive Mansion in Albany.

He has been quietly making his way out in public in Manhattan as well. He has been spotted twice dining with Mayor Eric Adams, once at  at Daniel Boulud’s French eatery Le Pavillon and once at Osteria La Baia.