Home » Lifestyle » Former Microsoft security boss on working with Bill Gates, what he sees as biggest threats to US

Former Microsoft security boss on working with Bill Gates, what he sees as biggest threats to US

After decades working in top positions at the CIA and Microsoft, Mike Howard is an expert in leadership, security and collaborating with others at the forefront of their industries — including one of the world’s wealthiest men, Bill Gates.

The word "Ronin," Howard told FOX Business, translates to mean "masterless samurai," samurais being Japanese warriors who, at some point, were no longer needed in the same way they had previously been. Instead, they had to find their own ways as masters in their own rights, explained Howard, who is half Japanese and has always been "intrigued by Japanese history."

In "The Art of Ronin Leadership," Howard, now retired and living in Las Vegas, reflects on his own career and even his insecurities working at top positions for the CIA and Microsoft to describe how the reader should navigate through his or her own journey as a leader. 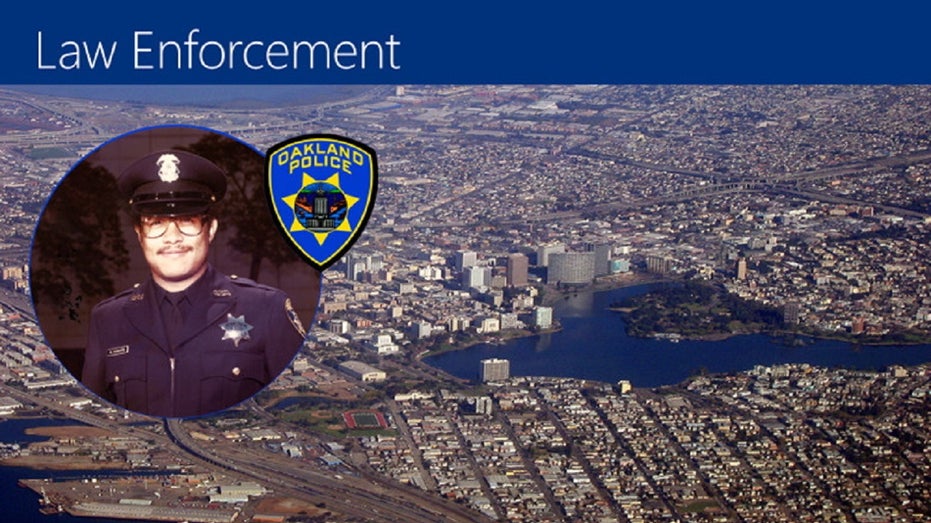 "You don't have to have all the answers and you can feel insecure. The idea is to take those, insecurities, acknowledge them with some really good emotional intelligence, and then do something about it," he said. "You make yourself stronger as a leader, more resilient. But don't deny the fact that, ‘Oh, I'm not afraid. I don't have insecurities.’ Because you'd be lying to yourself and lying to others."

Howard served as Microsoft’s chief security officer for 16 years, after spending 22 with the CIA. Prior to that, he also served a brief stint with California’s Oakland Police Department. He’s no stranger to managing high stakes and big pressure, and keeping very important people as safe as possible.

He rose to the CIA’s chief of station during his time with the agency. Earlier on in his CIA career, he served security staff for the director of central intelligence, and learned, among many things, how to do his job discreetly.

"We could do the Secret Service kind of look if we had to, but we could also be very clandestine and nobody would know we were but we’re still protecting our directors," he explained. 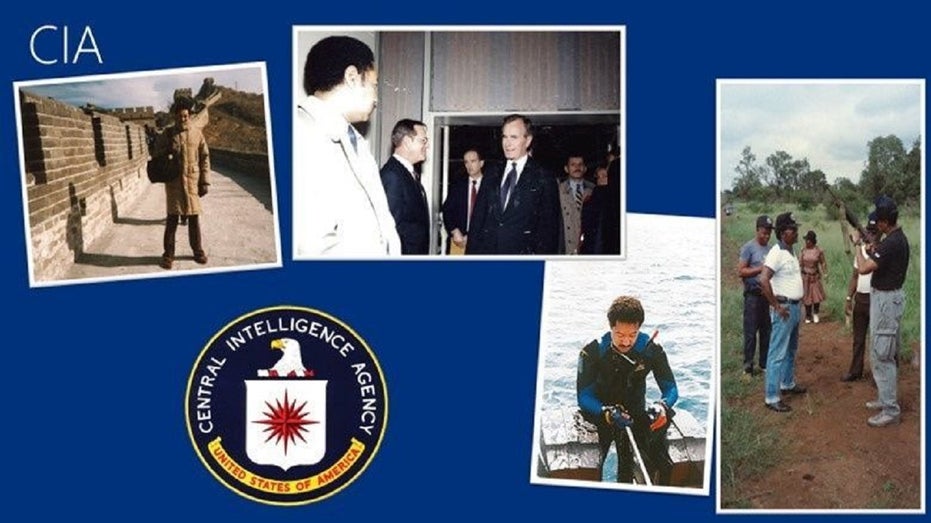 When he moved over to Microsoft, such experience and ability to serve in a more clandestine security role was something Gates "really liked," Howard explained.

While some CEOs may prefer to be protected by guards "coming out with sunglasses and earpieces," Gates typically did not want such a look, said Howard, who ran the billionaire’s security detail before being elevated to the position of chief security officer.

"For the most part, we just we protected them in a way where we were around if you needed us, but we weren't going to get in his way," he continued. "He was a great protectee."

Before being hired at Microsoft Corp., Howard’s final interview was with Gates and lasted for about 45 minutes, he recalled. Gates co-founded the tech behemoth in 1975. He resigned from his post as CEO of Microsoft in January 2000 and retired from his day-to-day obligations in 2008, but remained chairman of the board until he stepped down in 2014. As of Thursday morning, Forbes ranked Gates as fourth-richest person in the world, with a new worth estimated to be around $127.7 billion. 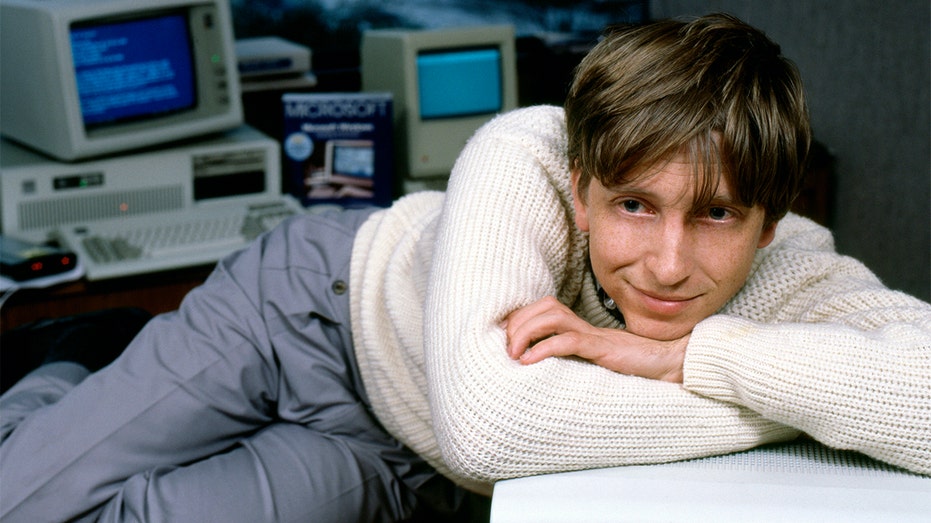 "I spent months just studying up on him after my initial interviews with a bunch of people at Microsoft," Howard recalled. "He was laser focused, and it was a wonderful interview. It was great in the sense that he listened."

When asked if he ever had any scares while working for Gates, Howard said he typically encountered what he would expect with any chief executive.

"Any CEO, they're going to get threats from people from around the world. We had a really good threat intelligence organization as part of my unit, and they would work with the Secret Service, work with, forensic psychologists to kind of vet whether or not these threats were real," he explained. "If we thought they were real, then we would, obviously, investigate further."

He recalled one of his first trips with Gates, to the Comdex technology conference in 2002, which is now known as the Consumer Electronics Show (CES). After Gates delivered the keynote speech for that year’s conference, he wanted to walk around and "stretch his legs," Howard said. 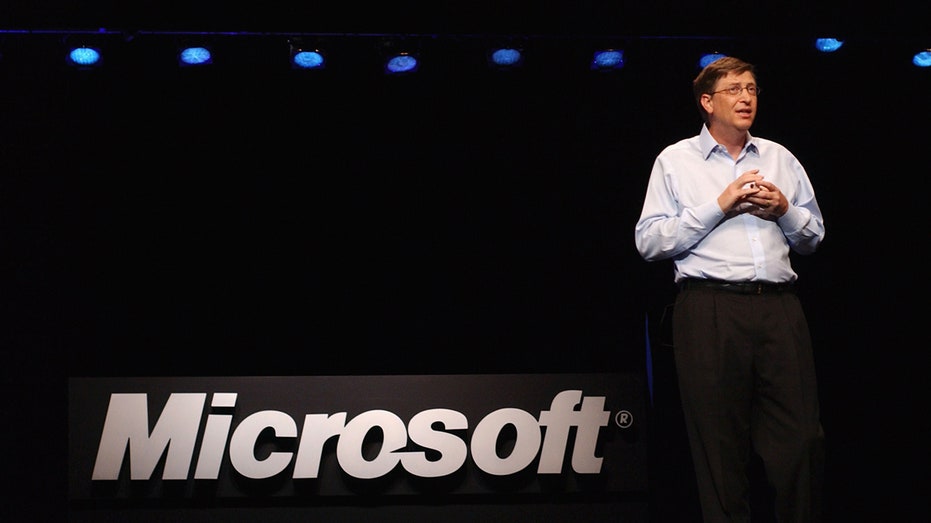 "I knew he was famous. I didn't realize how much of a rock star he was to the technology community," Howard continued. "People spotted him … and they were kind of really crowding in."

He added: "Those were the kind of things that happened. Nothing that we couldn't forestall from an intelligence perspective … Not really during my watch, anyway."

When Gates left the company to focus on his philanthropic work, he sent Howard an email saying, in sum, "Thank you for keeping me safe," he remembered.

Howard said he would not comment on anyone’s personal goings-on when asked if he had reassessed Gates as a leader in light of recent unsavory news headlines. He noted: "I respect him as a business person. I know how he treated me. I know how he treated my team — with respect, and he listens to our suggestions. And so from that standpoint, my assessment of him is the same when it comes to a leadership perspective."

Howard said he sees cybersecurity as being one of the biggest threats to the nation right now.

"It's put this threat vector in a totally different frame than it ever has in our country's history, simply because we're talking about … state-sponsored cyberattacks, ransomware, but also criminal enterprises, as well," he said.

But the other security threat that faces the U.S., he continued, "is in our division as a country."

"In our history, we've been polarized, certainly, before. The civil war, the civil rights struggle of the '60s, the Vietnam War, but I haven't seen us polarized to this extent," Howard explained.

People have always been passionate, but the climate is now at a point where people will sometimes even kill or hurt others who have different political views, he said. 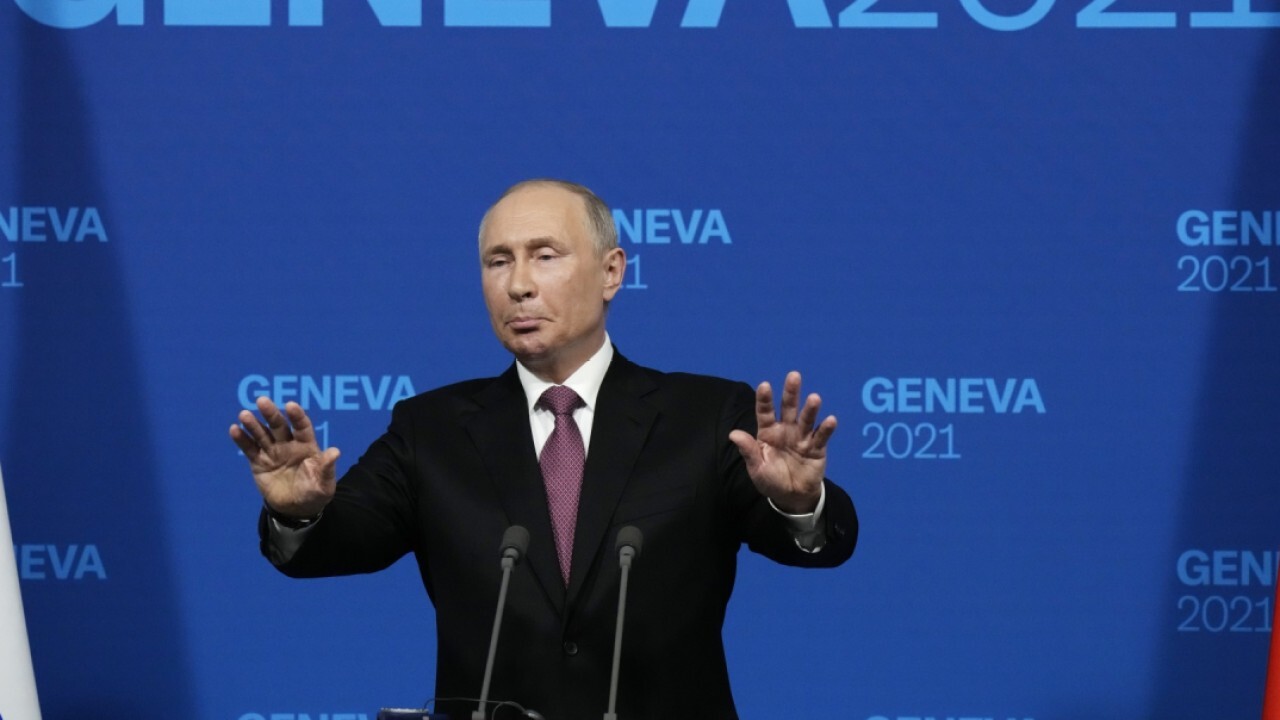 Former NSA director on cyberattacks: We need to figure out how to respond

"The flip side of the coin is that you may have a lot of people not willing to express political beliefs, not willing to get engaged in the process of democracy, simply because they're afraid of what may happen to them," Howard said. "To me, that's just as well to our country."

He called it "a huge security issue."

"If you're divided as a country," he said, "how do you deal with common threats against the country?"

Asked if he thought Americans should be concerned about threats from enemy nations, such as Russia, Iran and China, Howard said, "Absolutely."

"People are fooling themselves if they don’t think that these countries want to do us harm," he said.

He explained that the U.S. has for years been promoting its own brand of democracy, "which I think is the best democracy in the world." While some countries "embrace it," others, such as Iran, China and Russia, do not, he said.

"I think they're actively trying to undermine our country," he continued. "I think they would love nothing more than to foment the divisions that we have."