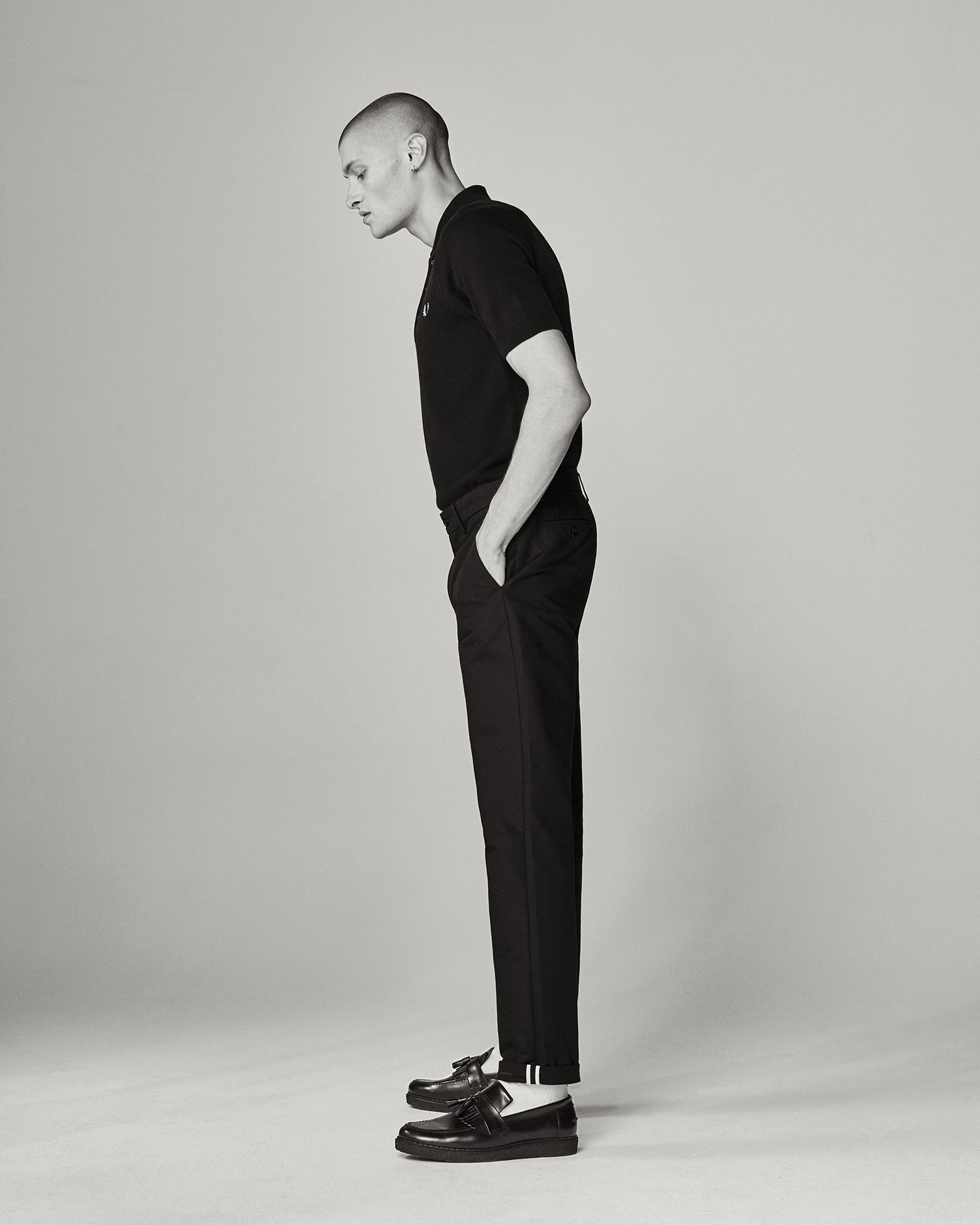 Adam Waterfield will continue to serve as managing director at George Cox, and Steve Gollings as head of operations.

It will continue with its Goodyear welt production in Northamptonshire, as well as exploring production capabilities in Portugal.

The deal provides a lifeline for the struggling George Cox. Its net turnover was 88.2 million pounds in the year ended March 2020, down 28 percent year-over-year, and net profit fell 33 percent to 44.8 million in the same period. Its FY 2021 numbers is expected to be worse, due to COVID-19 disruptions.