Gal Gadot is a mom of three.

The “Wonder Woman” star, 36, has given birth to her third child — a baby girl named Daniella — with husband Yaron Varsano.

“My sweet family 🖐🏼” she captioned a photo of everyone in bed together. “I couldn’t be more grateful and happy (and tired 🤪) we are all so excited to welcome Daniella into our family. I’m sending all of you love and health. GG ♥️🖐🏼🖐🏼🖐🏼🖐🏼🖐🏼.”

In the photo posted online, Alma is seen holding her new baby sister while flashing a big smile.

In April, Gadot revealed that she was expecting a third girl, joking to Kelly Ripa and Ryan Seacrest, “Yes, we’re sticking to what we know.” 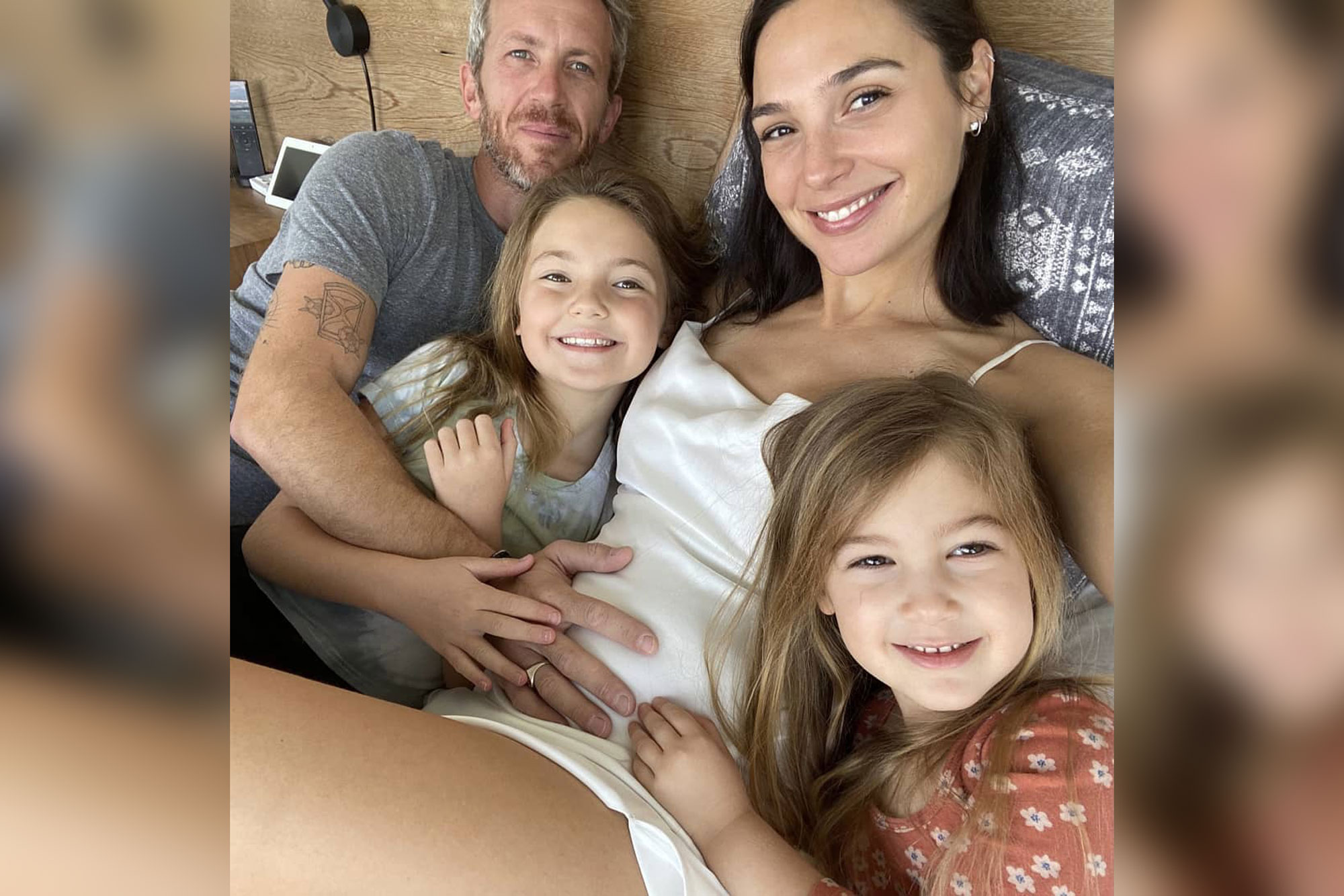 She said at the time that she’d been feeling very emotional during her pregnancy — which came as a surprise.

“I can cry from just a thought that crosses my mind,” she said. “I can cry from a good song. I’m a crier right now. And usually, I’m so not like that! That’s why it’s so shocking.”

The actress confirmed the news on Twitter later that week with a selfie from bed and the caption, “Here we go again.”