Who knew pink and blue combined makes fire-engine red? The woman credited with inventing the trendy gender reveal party is now begging the public to stop the “toxic” practice — before more lives are devastated.

After news broke on Monday that the El Dorado wildfires currently sweeping through California were prompted by a gender reveal stunt gone awry, Jenna Karvunidis — the online influencer recognized for making the first gender reveal parties go viral — took to Facebook on Labor Day to once again express her deep regret.

“For the love of God, stop burning things down to tell everyone about your kid’s penis. No one cares but you,” the parenting blogger wrote.

Since Saturday, some 10,000 acres of San Bernardino County have been leveled by flames, which ignited at the El Dorado Ranch Park, near the city of Yucaipa.

“It was 116 degrees in Pasadena yesterday and this tool thought it would be smart to light a fire about his kid’s d - - k. Toxic masculinity is men thinking they need to explode something because simply enjoying a baby party is for sissies,” said Karvunidis, whose original gender bash in 2008 involved cake with a pink icing surprise inside — a low-key “voila” by today’s standards.

“Excuse me for having a cake for my family in 2008. Just because I’m the gEnDeR rEvEaL iNVeNtoR doesn’t mean I think people should burn down their communities. STOP.”

In the 12 years since that first party was widely publicized, parents have continued to up the ante when it comes to sharing with family and friends the sex of their unborn baby. Sadly, incidents of gender reveal disasters have increased with the trend. Here are just a few of the more spectacular accidents:

This isn’t the first time Karvunidis has spoken out against the monster she unleashed on the world more than a decade ago. Last year, she penned another viral post, expressing her regret over the glorification of traditional binary gendering.

“Who cares what gender the baby is?” she wrote in a July 2019 Facebook post, which doubled as an announcement that the child with whom she made the gender reveal famous in 2008, has since come out as nonbinary. “Assigning focus on gender at birth leaves out so much of their potential and talents that have nothing to do with what’s between their legs.”

“PLOT TWIST,” she continued, “the world’s first gender-reveal party baby is a girl who wears suits!” 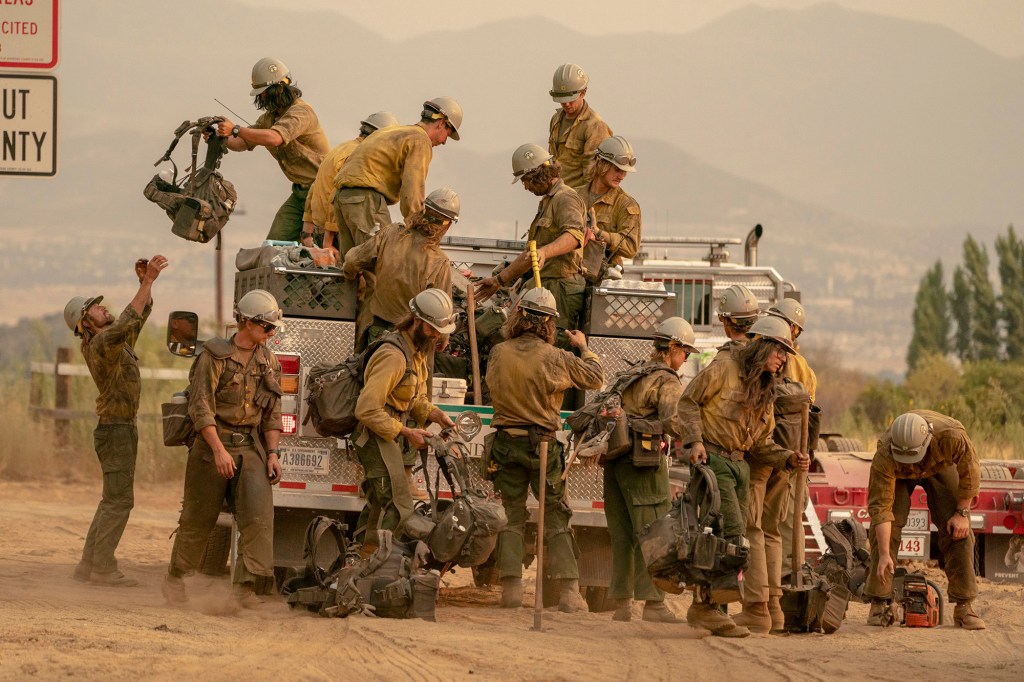 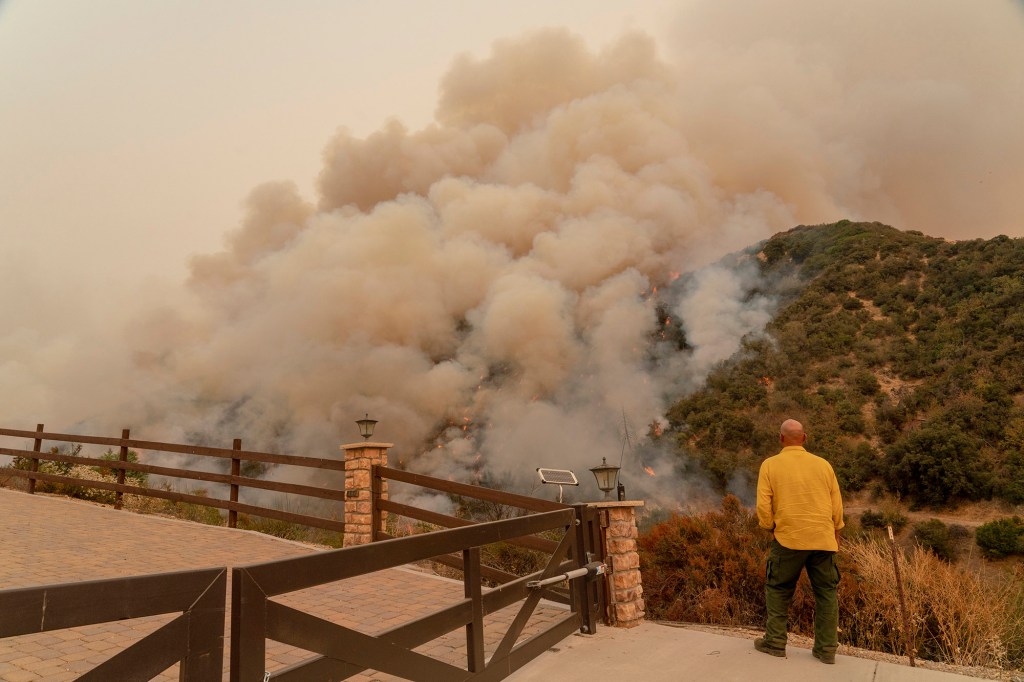