Home » Lifestyle » ‘General Hospital’ alum splits from pregnant wife: ‘The child is not mine’

‘General Hospital’ alum splits from pregnant wife: ‘The child is not mine’

A classic soap opera storyline has become all too real for “General Hospital” alum Steve Burton, who alleges that his wife, Sheree Gustin, is pregnant with another man’s child.

The allegation has resulted in the pair separating, the actor, 51, announced via his Instagram Story on Wednesday.

“I wanted to clear something up. Sheree and I are separated,” Burton’s post began. “She recently announced that she’s expecting her 4th child. The child is not mine.”

He continued, “We are still co-parenting our three beautiful kids. We would appreciate privacy at this time. Much luv, Steve.”

The estranged couple have been married since 1999 and share three children: Makena, 18, Jack, 16, and Brooklyn, 7.

Gustin has yet to address Burton’s allegations. 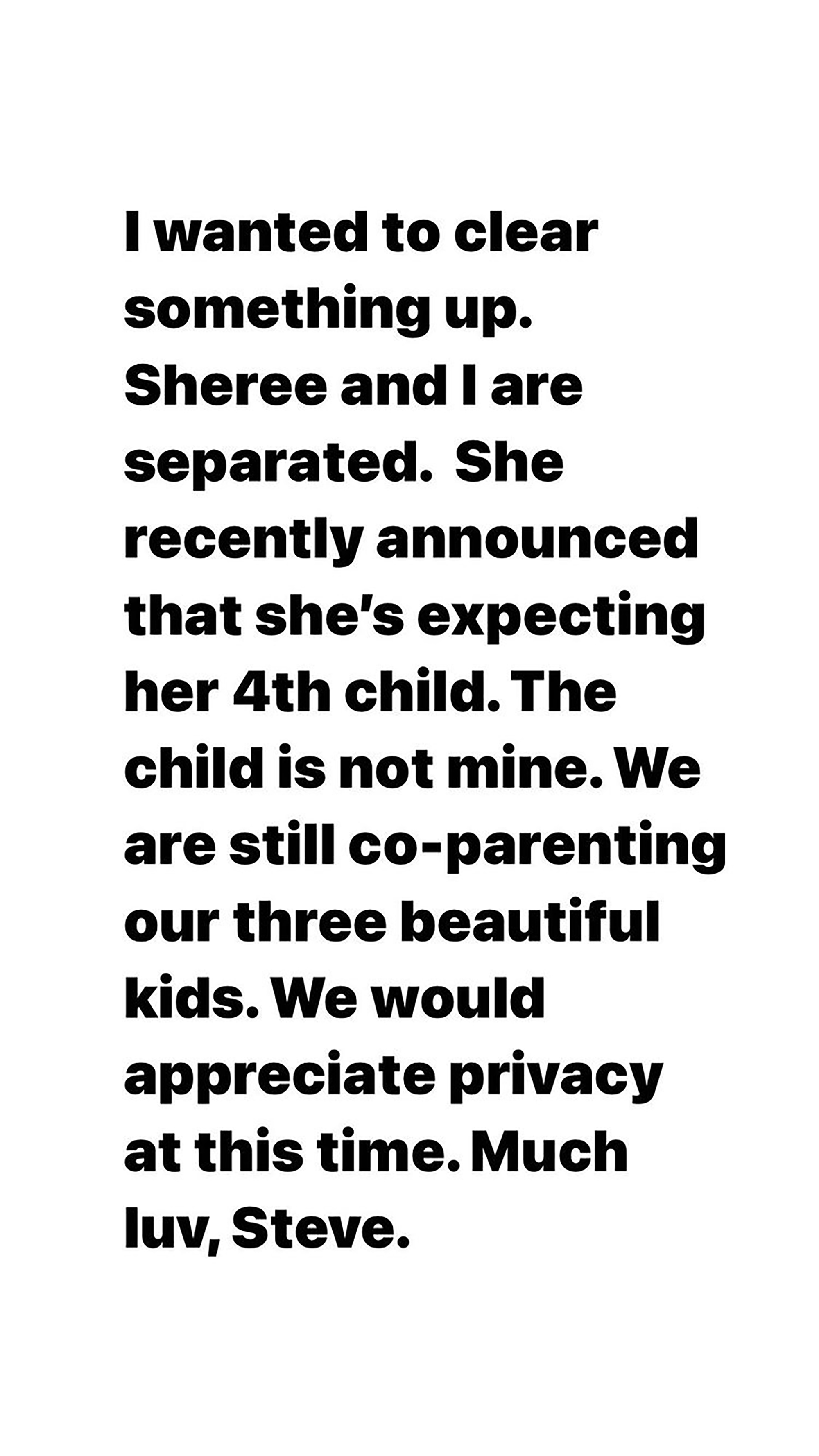 Burton’s Instagram account is full of inspirational messages from the actor, many which end with his personal motto, “Don’t settle.”

In November 2021, he also took to social media to speak out after he was let go from “General Hospital” due to his refusal to take a COVID-19 vaccine.

“I know there’s been a lot of rumors and speculation about me and ‘General Hospital,’ and I wanted you to hear it from me personally,” Burton said in a video at the time.

“Unfortunately, ‘General Hospital’ has let me go because of the vaccine mandate.” 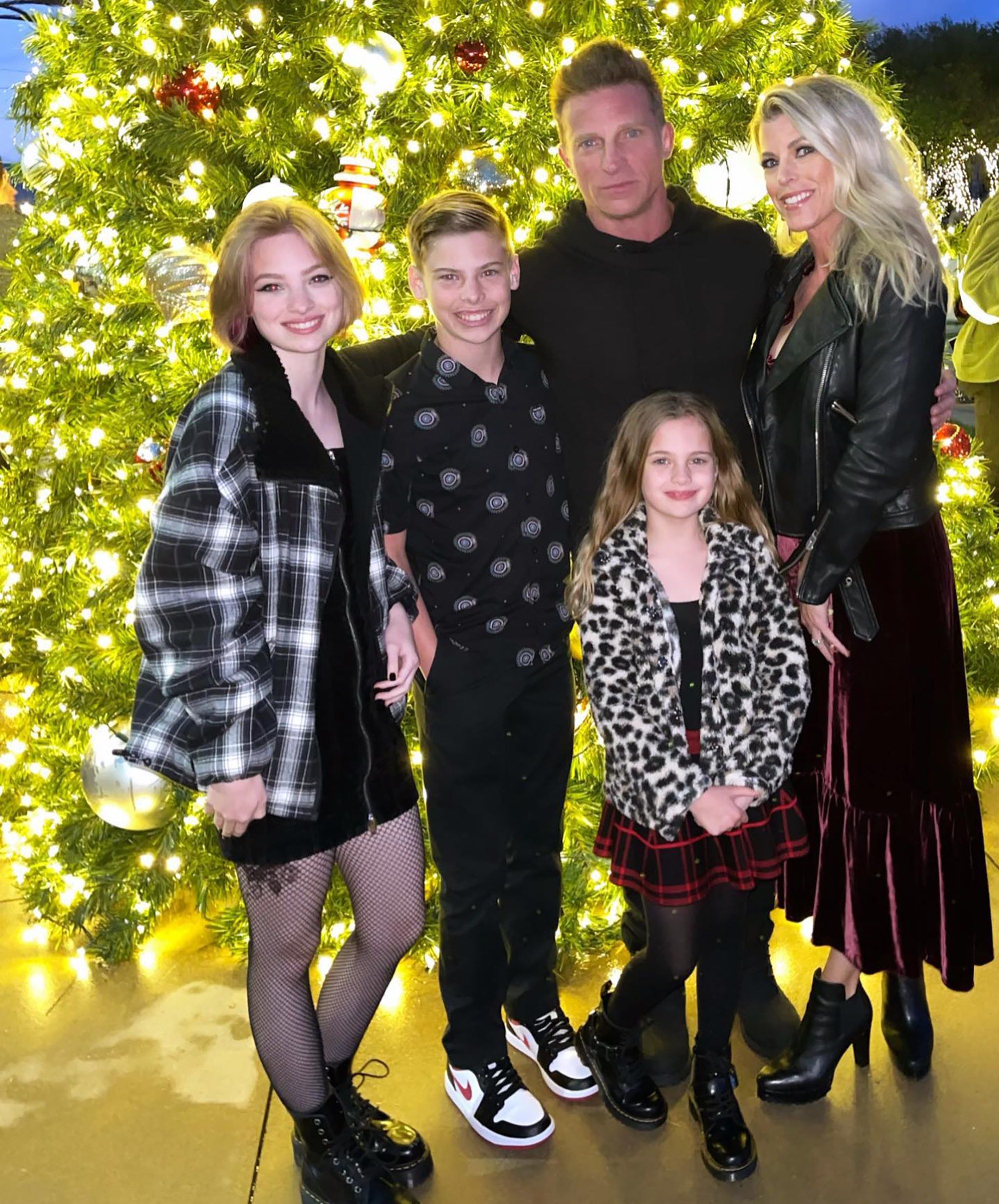 Burton was a part of the soap series since 1991, playing Jason Morgan on-and-off for the last 30 years.

“I did apply for my medical and religious exemptions, and both of those were denied. Which, you know, hurts,” he continued.

“But this is also about personal freedom for me. I don’t think anyone should lose their livelihood over this.”