Golnesa “GG” Gharachedaghi slammed Lala Kent for her new interview with Page Six, in which the “Vanderpump Rules” star detailed the “red flags” she eventually recognized in her relationship with ex-fiancé Randall Emmett.

“If someone (Randall) is being their authentic-self and it’s all being referred to as ‘red flags,’ why does the person (Lala) wait until they’ve experienced many of these ‘red flags’ before they walk away?” the “Shahs of Sunset” star, 40, wrote in a comment on Page Six’s Instagram page, defending her good pal Emmett, 50.

“Just saying… Walk away and stop complaining unless you’re ready to take accountability for choosing to stay after the first ‘red flag’ because all of this press/media s–t ain’t cute when it’s about the father of your child.”

While some social media users agreed with Gharachedaghi, many expressed support for Kent, 31.

“@gg_golnsesa I don’t think it’s that simple. We all ignore things or let things slide when we are in love,” one person wrote. “I think once a person steps out of the relationship, a lot of clarity can come and the red flags are more easily identified.”

Added another, “@gg_golnesa you’re blaming the victim by asking why she didn’t do certain things rather than asking why he did the things he did … Pretty easy to make judgments about something you know nothing about.”

Kent — who called off her three-year engagement to Emmett in October after the movie producer allegedly cheated on her in Nashville — told Page Six that she has been vocal about her split in an attempt to set an example for 9-month-old daughter Ocean, whom the former couple welcomed in March.

“There are so many times where people are sending me messages about what I’m choosing to share. And for me, I want my daughter to understand what a healthy, respectable man looks like,” the Give Them Lala Beauty CEO explained. 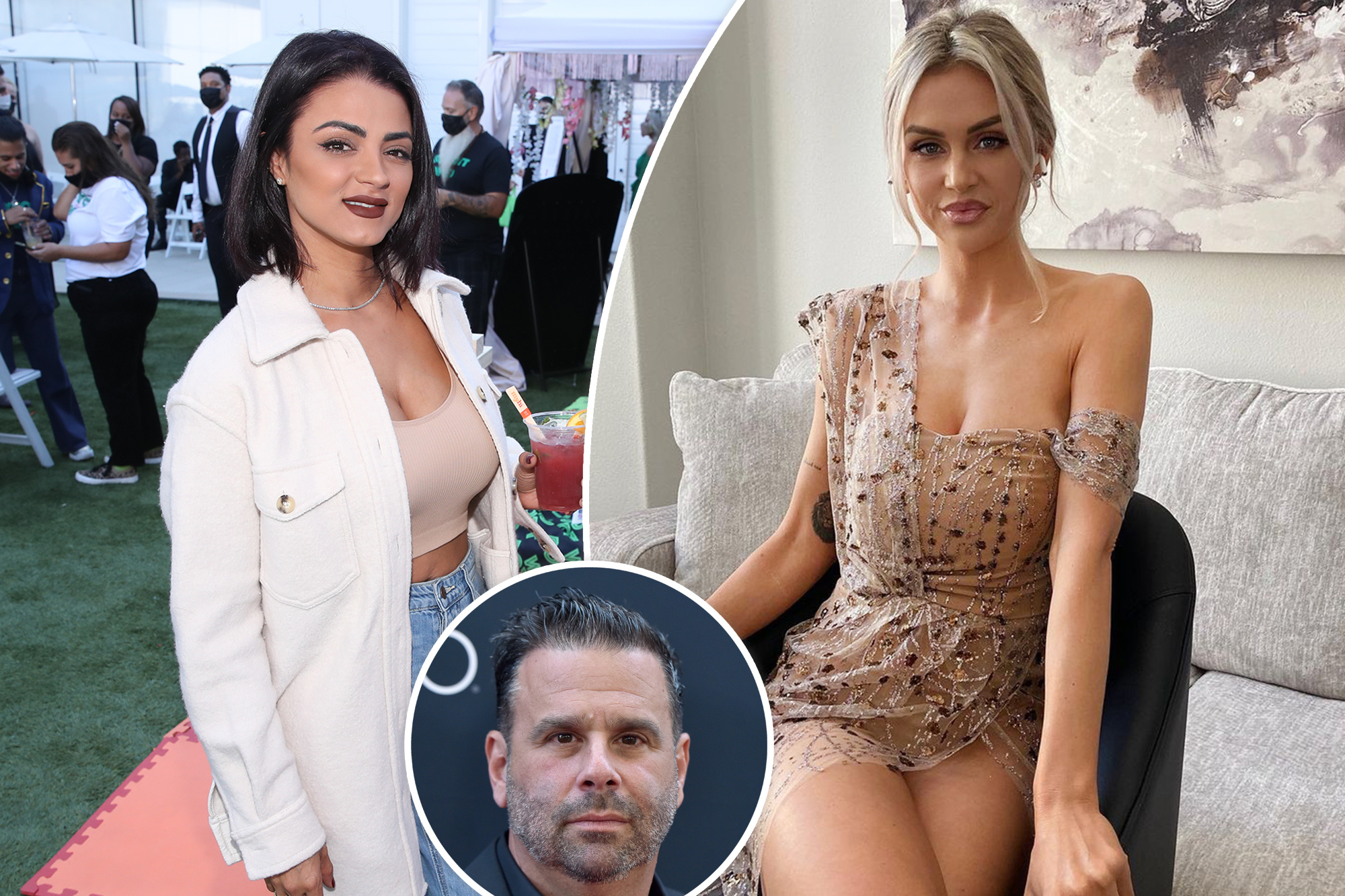 The “Give Them Lala” podcast host and author tearfully added, “I pray to God every day that when she is older, that she looks back on how I handled things, and she can say, ‘My mom was extremely strong.’”

Kent — who told us that she has seen “proof” of Emmett cheating — also pointed out that she owes her ex nothing as she recovers from a courtship that she considers “traumatizing.”

“I’m going to do whatever I need to do as [Ocean’s] mother. How her dad chooses to handle this is on him,” she said. “I didn’t make these decisions. And what I know about the lifestyle that I was blind to that he’s been leading for a long time, I’ve kept my mouth shut.” 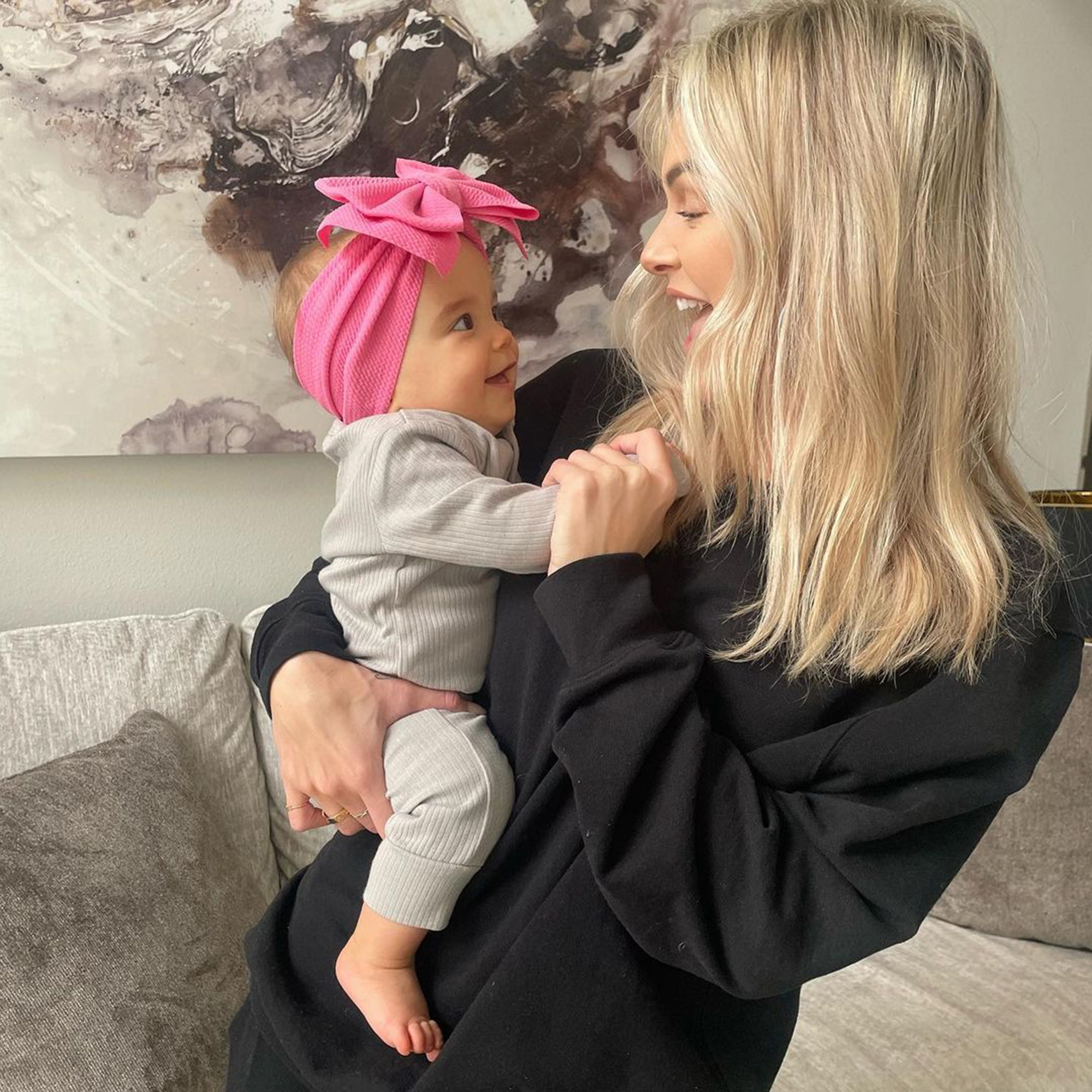 If Ocean ever has questions about what led to her parents’ breakup, Kent said that she will detail the truth of a situation that, as she told Page Six, is even “deeper and darker” than the public knows.

“I think there’s going to be a day where she’s going to learn how to read and she’s going to see these things. I’ll explain to her when she has questions. I think being honest is a great thing,” Kent said. “But again, my job is just to protect her. And if she doesn’t come to me with my questions, then my lips are going to be sealed.”