Gloria Estefan reveals she had COVID-19, is now recovered

Gloria Estefan is opening up for the first time about being sexually abused as a child by a relative, whom she claims threatened to kill her mom if she told her.

In a fraught new episode of her Facebook Watch show, “Red Table Talk: The Estefans,” the “Rhythm Is Gonna Get You” singer’s niece and co-host, Lili Estefan, told her while fighting back tears, “Tia, you’ve waited for this moment for a long time.”

“I have!” Gloria emotionally replied.

The now-64-year-old then began, “I was 9 years old when this happened and this was somebody that my mother trusted. He was family, but not close family.”

The Grammy winner said that her predator — whose identity she did not reveal — was “in a position of power” because her mother had put her in his music school.

“He immediately started telling her how talented I was and that I needed special attention, and then she felt lucky that he was focusing this kind of attention on me,” Gloria explained. 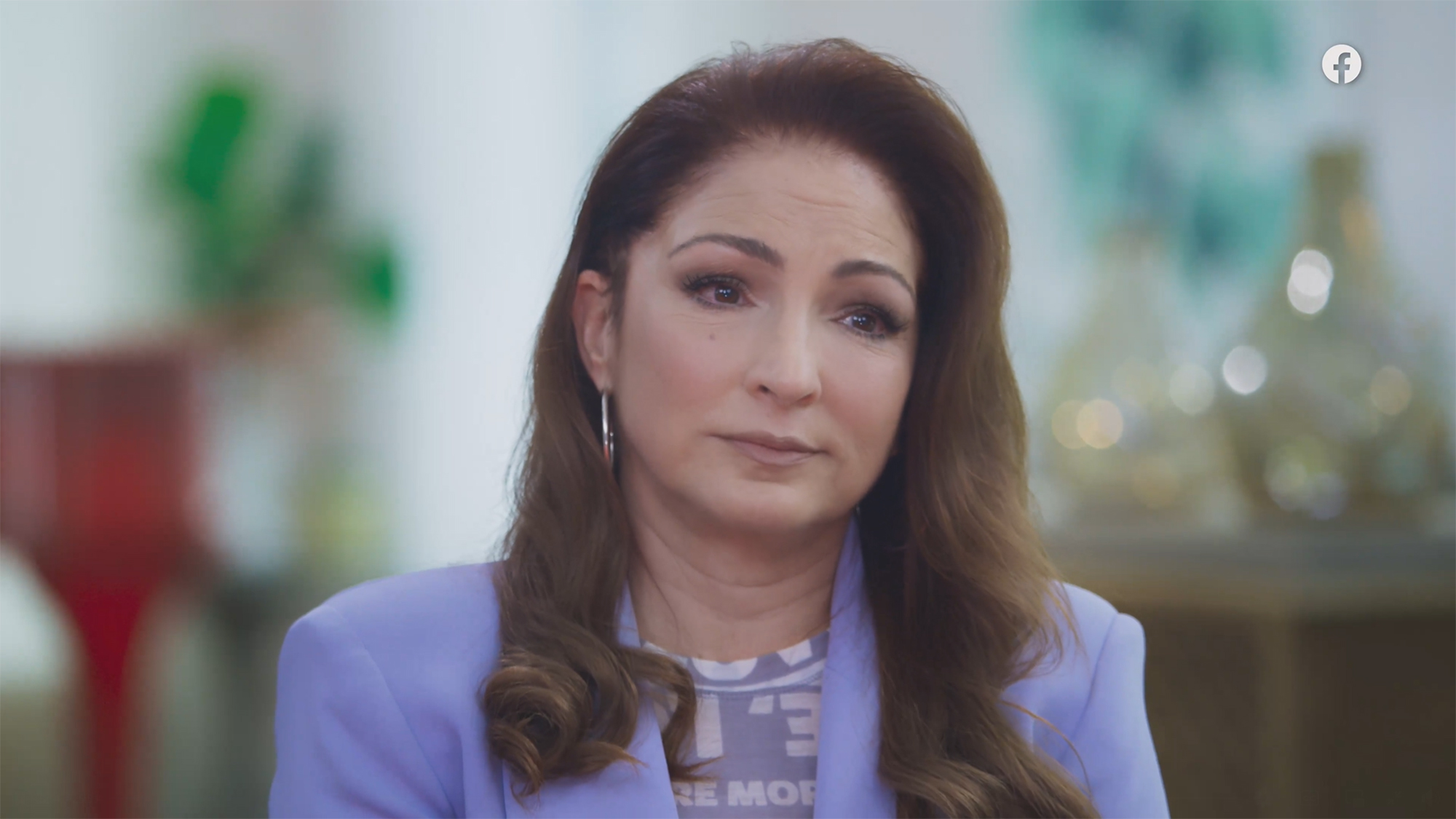 Her 26-year-old daughter and co-host, Emily Estefan, then asked, “Was there one particular moment … like, ‘Oh, I don’t like this energy?’”

Gloria said the grooming process began with the man singing her praises “little by little.” But when she later declined his inappropriate behavior, he allegedly threatened her.

“I knew that this was a very dangerous situation, and when I revolted and I told him, ‘This cannot happen, you cannot do this, he goes, ‘Your father is in Vietnam, your mother’s alone and I will kill her if you tell her,’” the talk show host claimed.

She said she never blamed herself for the unnamed man’s behavior because she “knew he was crazy” and believed he could actually harm her mother.

“I tried every which way to get out of going to that school,” Gloria said as Emily nodded her head and Lil was in tears. “I invented that I was sick.”

Emily asked if her grandmother had any inkling of what was happening, but Gloria said, “No, mama, because that was not talked about at all in her lifetime.” 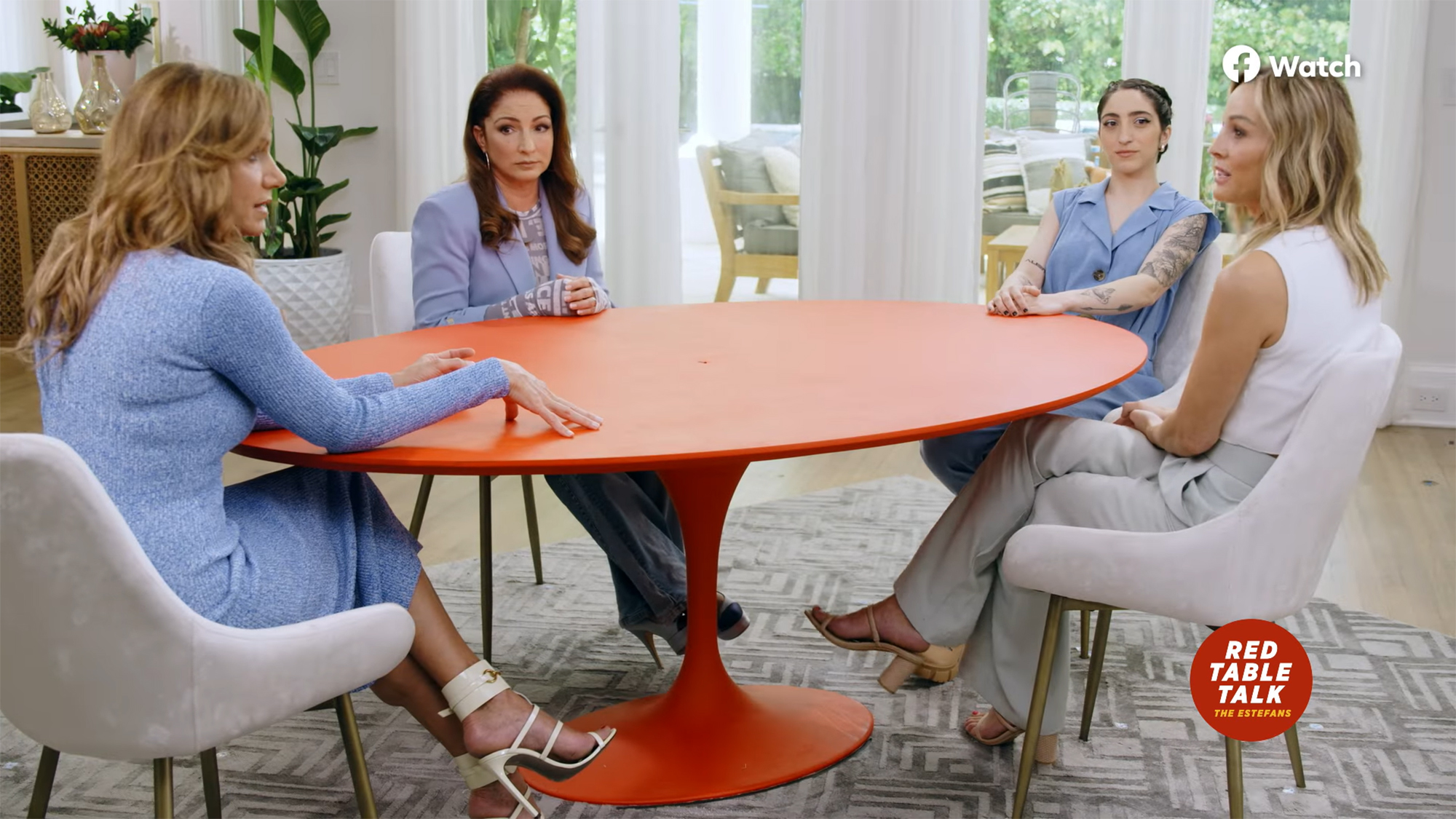 The “Mi Tierra” singer then shared audio of a conversation she had with her dad, who was in Vietnam at the time, while the abuse was happening. A young Gloria can be heard in Spanish making excuses for why she didn’t want to attend the music classes.

Estefan also shared her hair even started falling out from the stress and anxiety. She then ran to her mom one night at around 3 a.m. and broke the tragic news out of desperation, which prompted her mother to call the police.

“They told my mother not to press charges because they said that I was going to go through worse trauma having to get on a stand,” she added before Lili chimed in, “and testify.”

“That’s the one thing I feel bad about, knowing that there must’ve been other victims,” Gloria said. 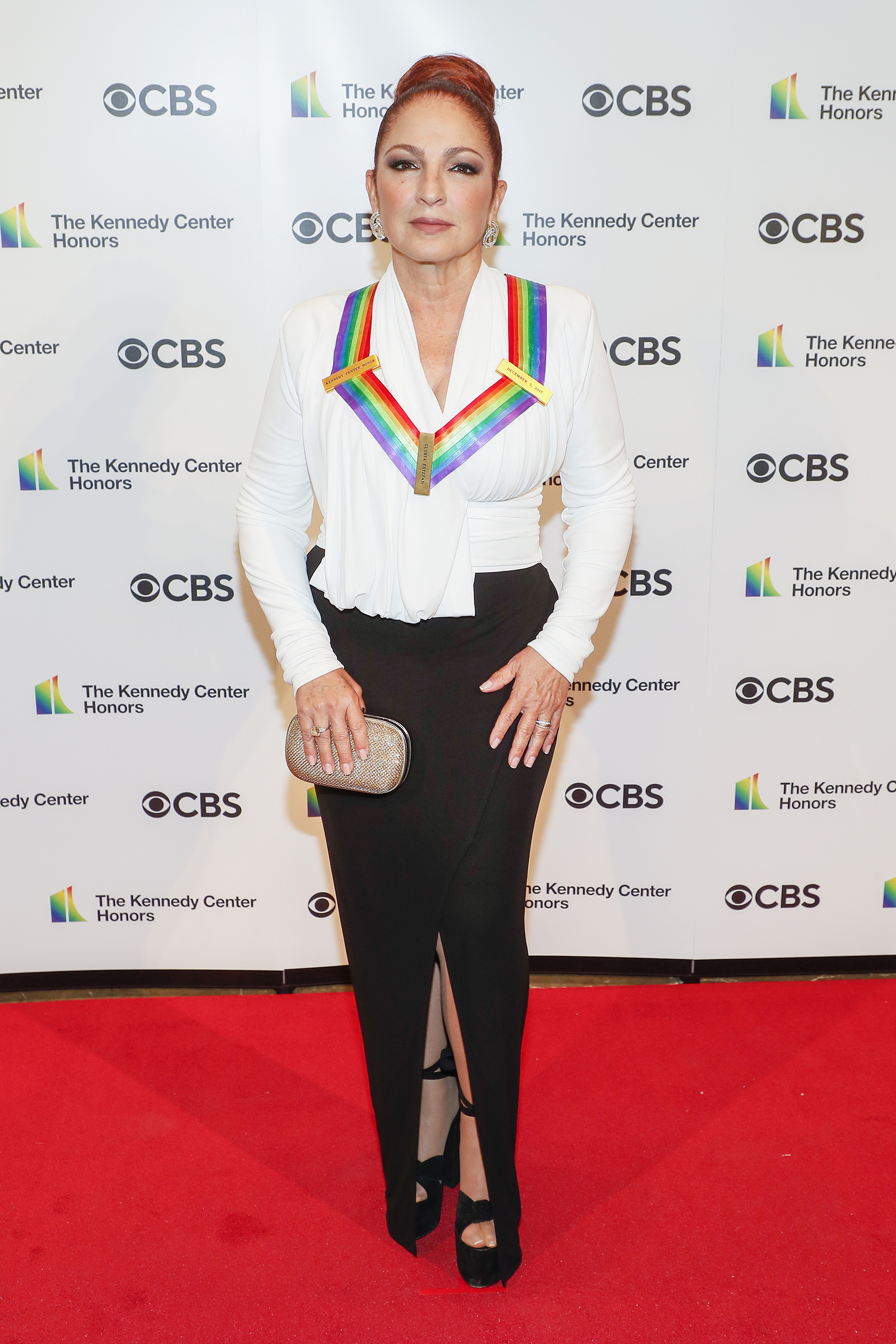 To add insult to injury, Gloria said once she became successful and released her hit song, “Conga,” her predator wrote a letter to a newspaper criticizing her music.

“At that moment, I was so angry that I was about to blow the lid off of everything,” Gloria admitted.