Hilarie Burton Reveals Moira Kelly Encouraged Her To Leave One Tree Hill: She Saved My Life

In a new episode of her ‘One Tree Hill’ podcast, an emotional Hilarie Burton thanked former co-star Moira Kelly for encouraging her to leave the series.

Hilarie Burton revealed that her former One Tree Hill co-star Moira Kelly emboldened her to leave the 2003 teen series, adding that the decision “saved my life.” Moira, 53, who portrayed Karen Roe, mother of Lucas Scott (played by Chad Michael Murray), appeared on the latest podcast episode of Drama Queens, the OTH podcast hosted by alums Hilarie, Sophia Bush, and Bethany Joy Lenz on October 24. Things got particularly emotional when Hilarie, 39, thanked Moira for encouraging her to leave the series when everyone else convinced her to stay.

“Moira, this is the first time I’ve seen you since I left the show. I’ve wanted to tell you this for years and years and years, but in the last episode of the show, everyone in my world was telling me, ‘You can’t leave. You can’t leave,’” Hilarie said. “I didn’t direct because I didn’t want to be on set all day because it was so bad. You came and you sat next to me and you started off by just joking, and you were like, ‘What’s going on?’” When Hilarie told Moira that she was at a crossroads and didn’t “know what to do,” Moira said, “Run.”

“You started it off with, like, a joke, and I was like, ‘Yeah?’” Hilarie recalled. “You said to me, ‘There’s so many chapters in life and this is just one. This is just one.’” Moira, Hilarie said, was the only person “that gave me permission to go” and explore other possibilities. “I so valued your opinion of me and of our business and the way you prioritized your family over work, and that’s what I wanted — what you had is what I wanted,” she said, adding that Moira’s advice “saved my life.” 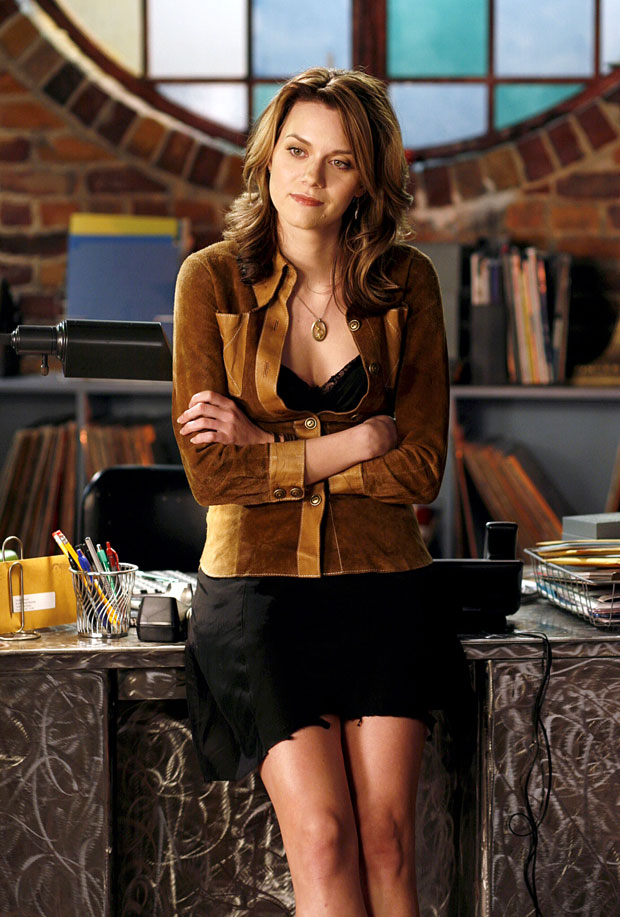 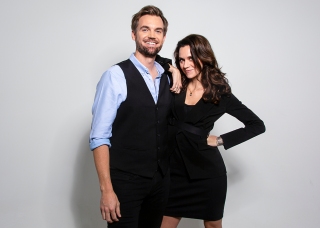 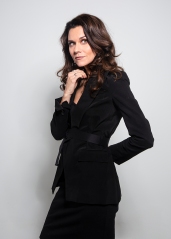 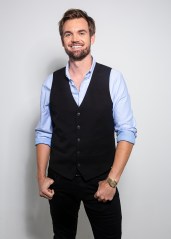 “It’s like, Oh, my God. You don’t know that you saved my life,” Hilarie continued. “I don’t know what would have happened to me if I stayed. I met my husband. My son exists because Moira Kelly told me to run and so I did. I just think about how different my life would be if she wasn’t that one person to give me permission to just go.” (Hilarie married actor Jeffrey Dean Morgan in 2019. They share son Gus, 11, and daughter George Virginia, 3, together.)

Hilarie portrayed Peyton Sawyer between Season 1 to 6, departing three seasons before its finale. In 2017, much of the female cast, including Hilarie, Sophia, and Bethany, accused former showrunner Mark Schwahn of sexual harassment. On the podcast, Moira reflected on her time on the show, revealing that she wished she was “more present” during her time on the series. “Hearing honestly what all of you young women had to go through; I don’t want to get choked up. If I could go back, I would have made my presence stronger there,” she said.

“I felt like, you know, being somewhat of a veteran, you were all so very young coming into this situation, there’s a part of me that feels like I let you all down,” Moira continued. “If I had been more present, I would have been more aware maybe of what was going on. I surely would have said something. I surely would have done something, and so, if I could go back and do anything different, I would make my presence so solid on that show and I would have made myself so available to all of you.”