People from across the globe have shared their worst Photoshop fails in an amusing online gallery.

From fake abs to over-inflated biceps, Diply has collated some of the most hilarious snaps from those who went a little too heavy on the vanity edit.

One person who could do with a photo editing masterclass copied and pasted a celebrity in an awkward prom picture – and very badly, too.

Other funny snaps include a dubious swimsuit shot on the beach and obvious fake tattoos – and while these Photoshoppers clearly tried very hard, they didn’t succeed. 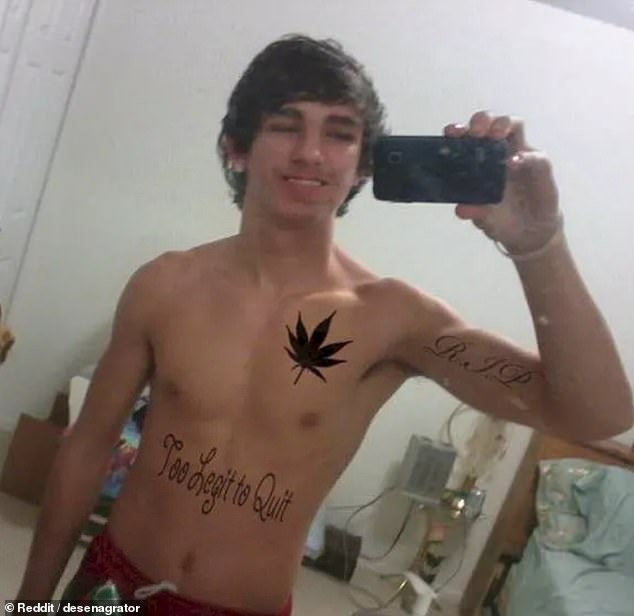 Inked up! Some people dream of getting tattoos, but this teen had to make do with Photoshop before he could take the leap 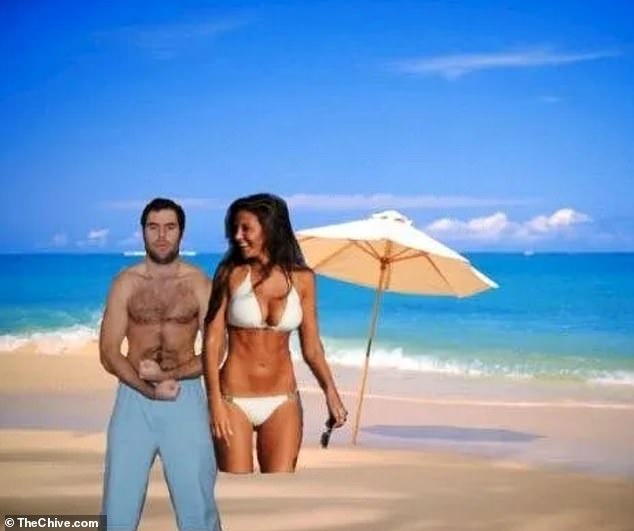 Legless! This man clearly put a lot of effort in this photo edit, but forgot to include the woman’s legs 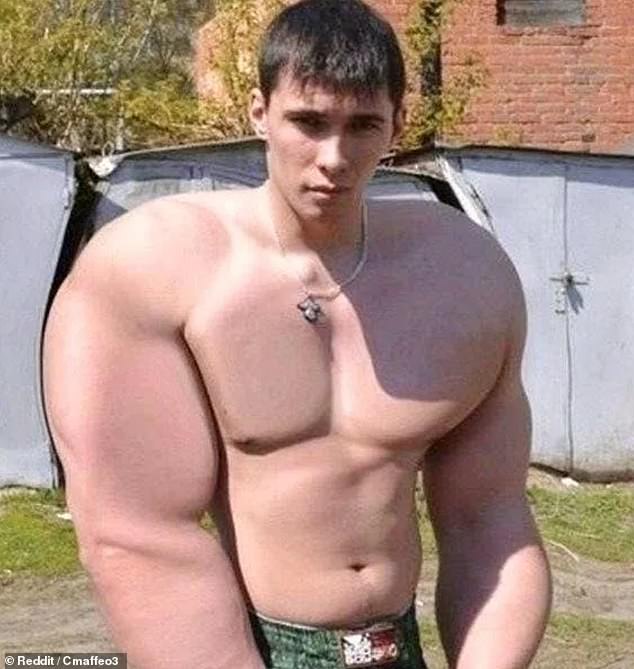 Bulk like the Hulk! This man either experienced  a very serious form of allergy, or he got a little to heavy-handed with the editing tool 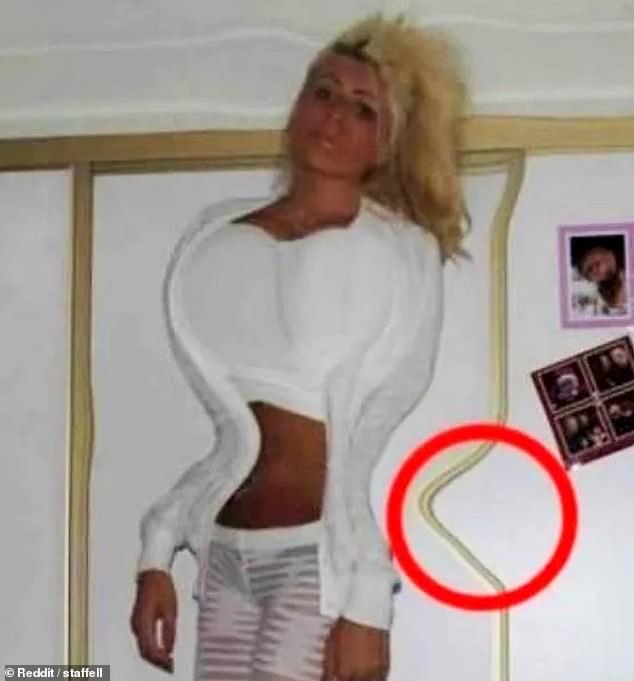 In the red! This edit is so sleek, we’d never know it was photoshopped – were it not for the red circle on the left 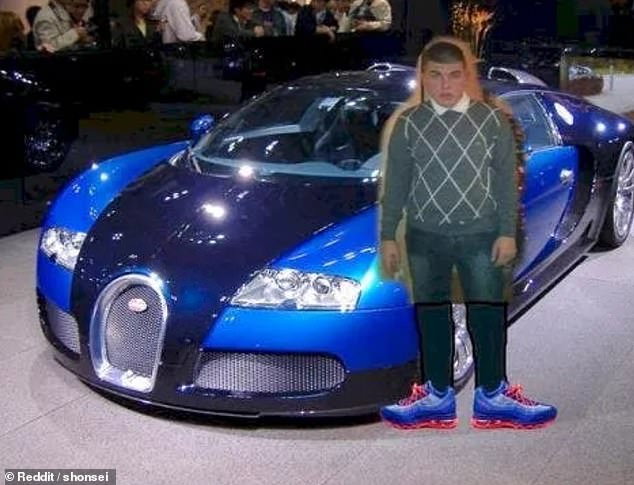 He must be car-azy! This guy combines a double-copy and paste effort to match the car with the shoes – and we’re gob-smacked! 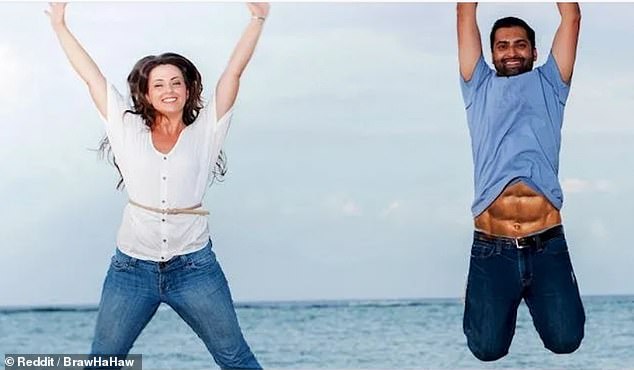 Six pack! Want to spice up your couple holiday pictures? Why not add a very obvious pack of fake abs to the mix 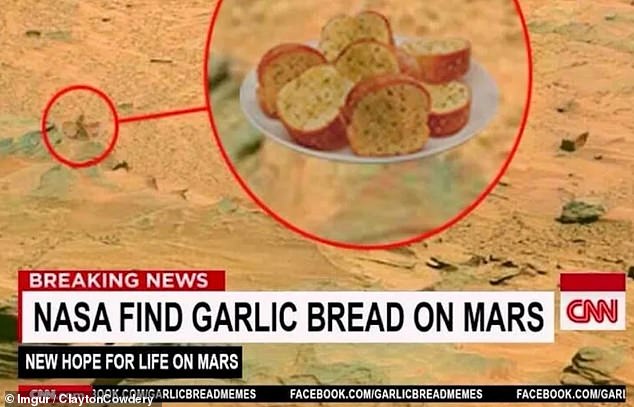 The best thing since sliced bread! David Bowie famously asked if there was life of Mars, but clearly he should have thought of garlic bread 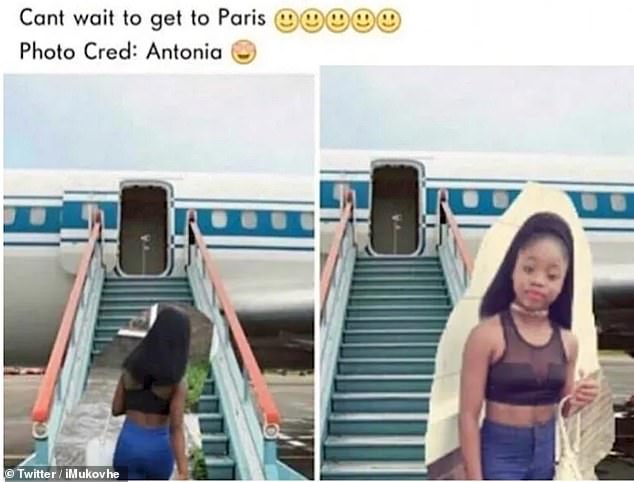 Plane obvious! This woman couldn’t take a flight to Paris, so she improvised – and we applaud her 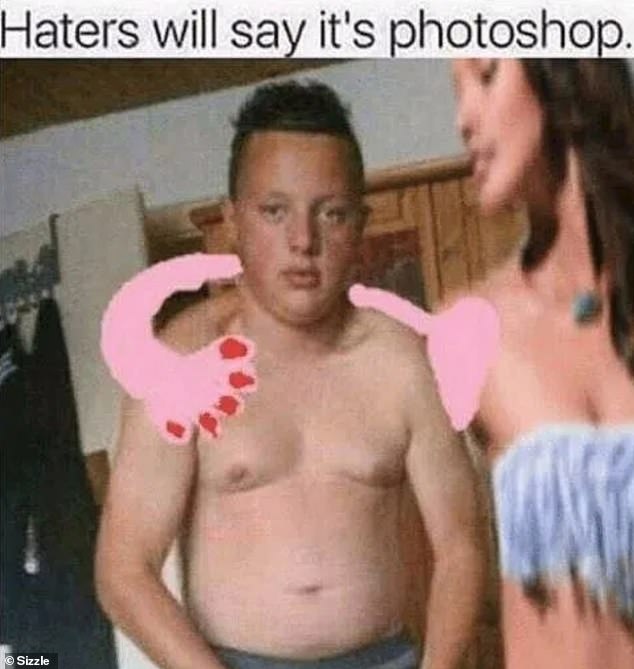 At arm’s length! This man tried to convince his followers that Victoria Secret model Alessandra Ambrosio put her arm – and neatly manicured nails – around him 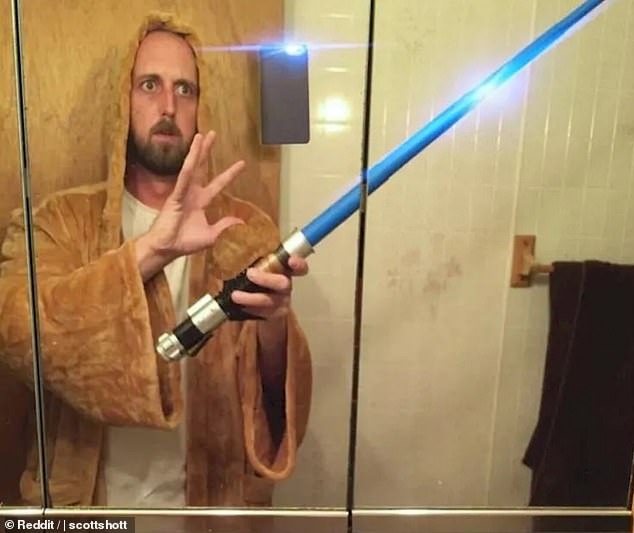 May the force be with you! We have to applaud the skills of this photo editing job – it made us believe Jedi’s were indeed real 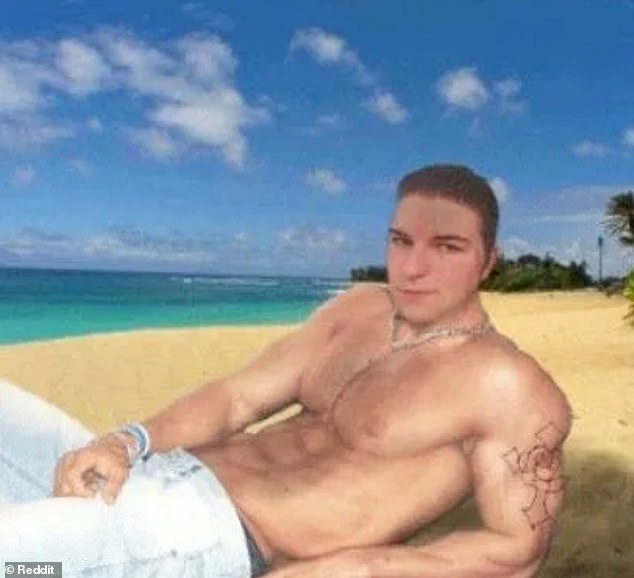 Abs-olutely  edited! Were it not for the proportion of the head in comparison to the body, we would almost believe this one too 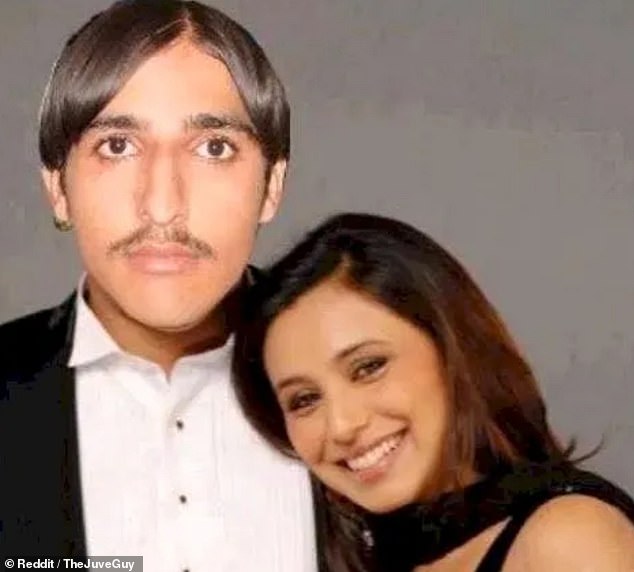 Celebrity status! Hacks to make your prom more interesting – Photoshop your head on a celebrity’s body! 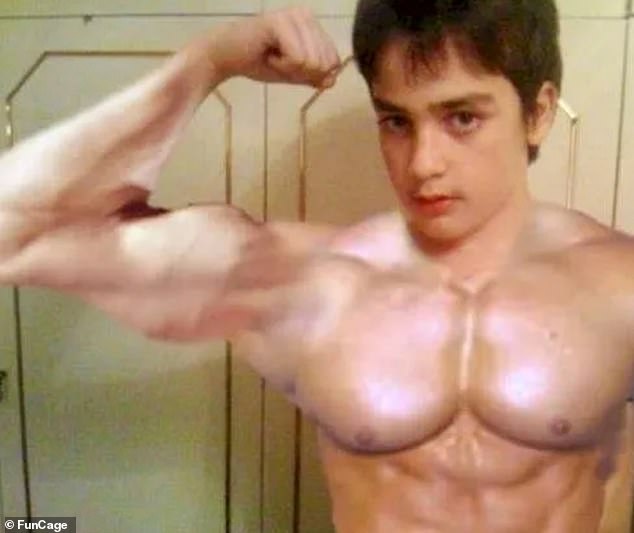 Look at those guns! This young boy just wanted to show off his biceps, but he might have to work on his editing skills first