Hilary Swank has twin babies on the way!

The actress told the “Good Morning America” co-hosts on Wednesday that she’s “so happy” to share news of her expanding family.

“This is something that I’ve been wanting for a long time, and my next thing is I’m gonna be a mom,” the Oscar winner, 48, gushed. “And not just of one but of two.”

The “Alaska Daily” star, who did not clarify whether she is carrying the children, went on to say that she “can’t believe it.”

Swank has been vocal about her plans for children over the years.

“I definitely would like kids someday,” the “Boys Don’t Cry” star told People in 2006. “That’s definitely something that I’ve always thought about as a very, very young girl.”

Swank noted that she “love[s] kids,” adding, “That would be an important thing to happen for me someday whenever the time is right.” 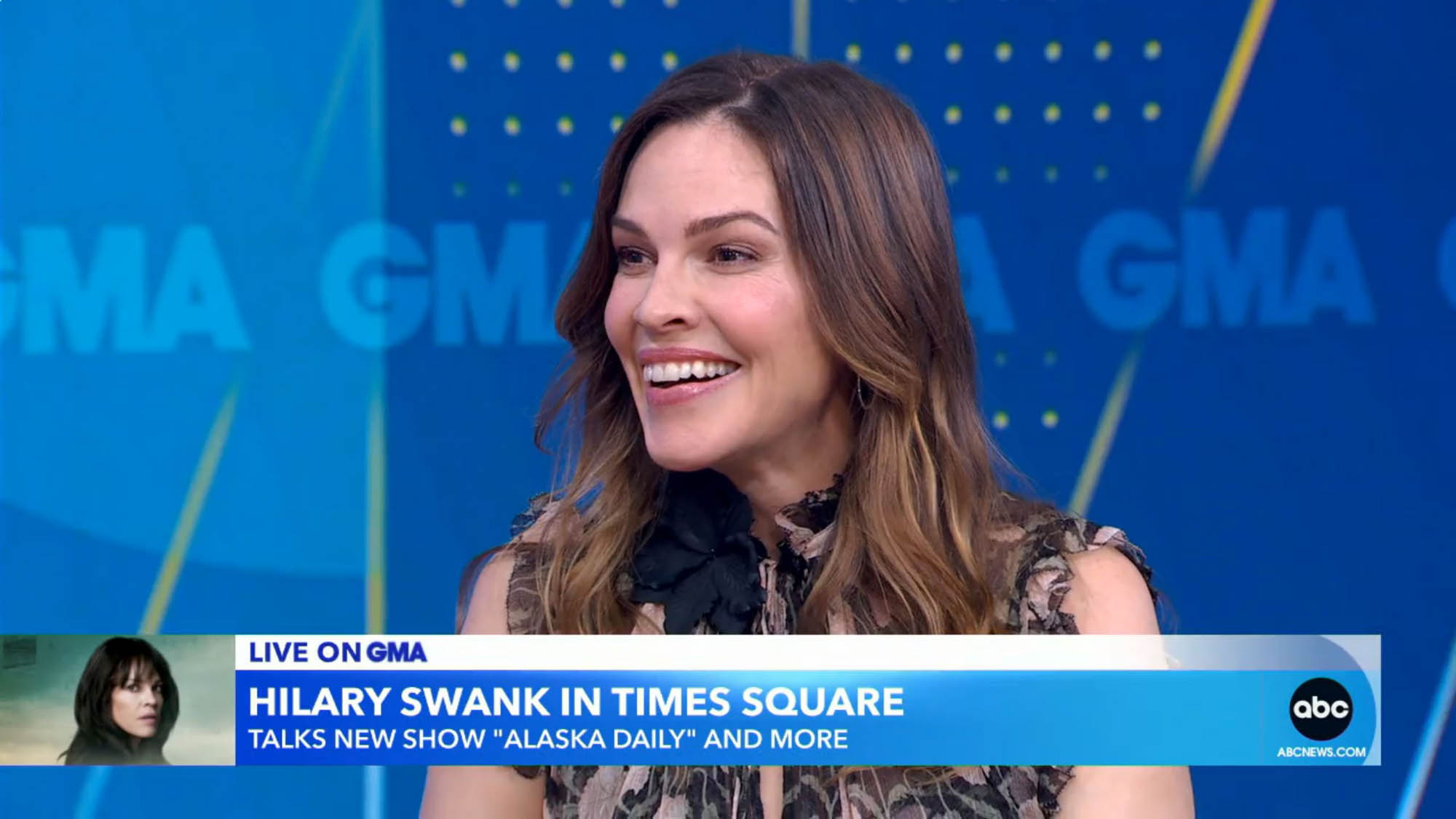 The Golden Globe winner was married to Chad Lowe at the time, but she split from the actor, 54, the following year.

Swank went on to date agent John Campisi in 2007 and get engaged to financial advisor Ruben Torres in 2016 before moving on with now-husband Philip Schneider.

Swank and the producer tied the knot in August 2018 after two years of dating.