Home » Lifestyle » Holby City spoilers: Ollie is haunted by his past while operating in theatre

Holby City spoilers: Ollie is haunted by his past while operating in theatre 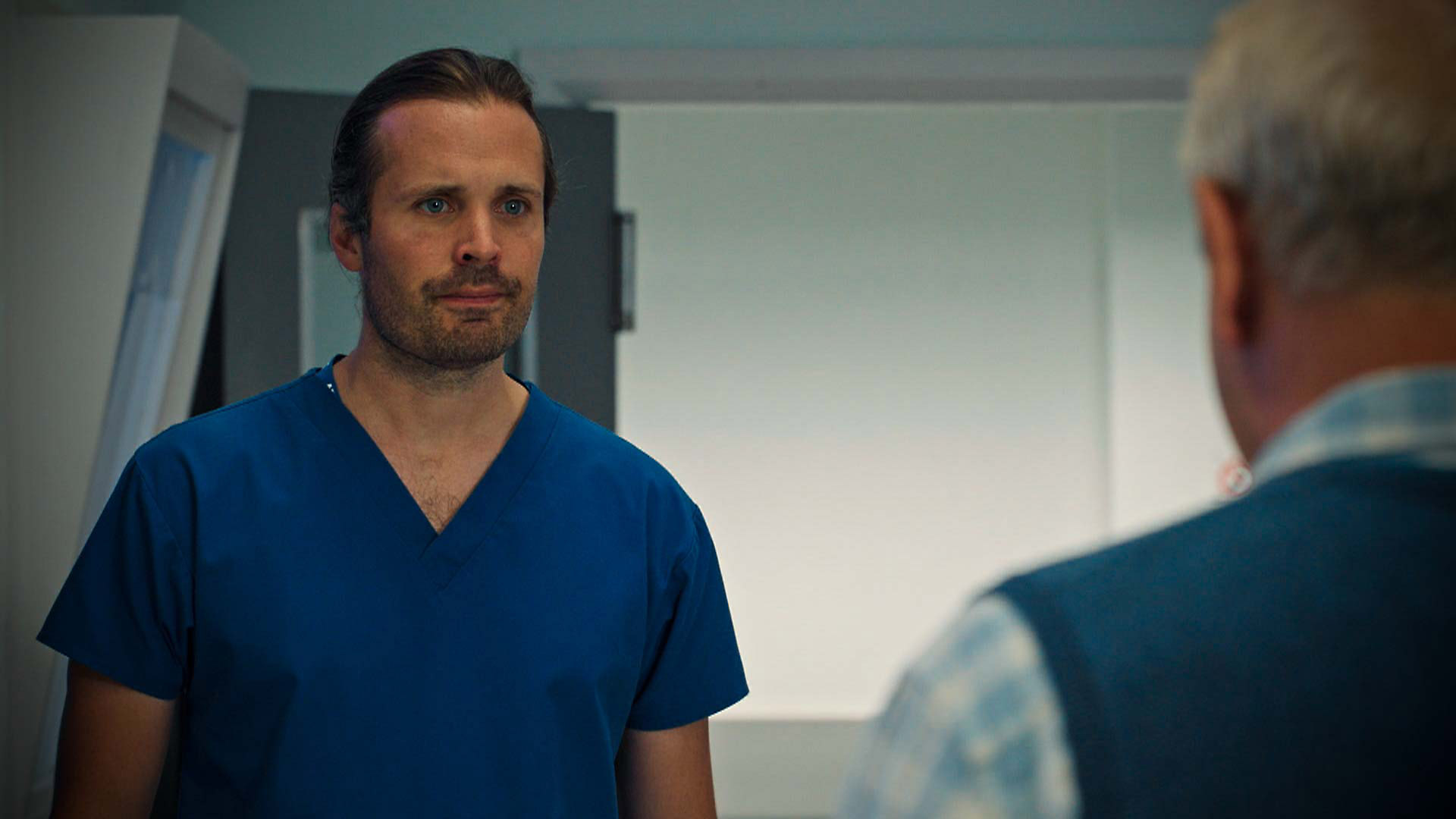 Since Oliver Valentine (James Anderson)’s welcome return to Holby City recently, we haven’t discovered that much about what’s been happening to him since we last saw him. We know he’s had treatment for his brain injury that’s enabled him to resume his career in medicine, but there have been signs that he isn’t quite the person he was before he was shot in the head by Henrik Hanssen (Guy Henry)’s son.

As he continues his return to the wards of Holby in tonight’s episode he’s assigned to AAU, where it’s also Ange (Dawn Steele)’s first day back at work since having the twins. As Ollie dashes around trying to prove himself, an emergency case is rushed in – and it’s the daughter of Russ Faber (Simon Slater), the man who persuaded Hanssen to allow Ollie to return to Holby.

As Ange prepares to operate, Ollie is very reluctant to join her. Has he taken on too much too soon? And what is he trying to hide?

There’s a green theme to tonight’s episode as the wards compete for a ‘green battle of the wards.’ They have to produce a poster highlighting green initiatives, which Jac (Rosie Marcel) hopes will get them ‘brownie points’ with the CQC, who are still keeping a beady eye on the hospital. In the face of a huge wave of apathy from her team, Jac has to come up with her own way of motivating the workforce.

Meanwhile, Eli (Davood Ghadami) is doing his best to help Josh (Trieve Blackwood-Cambridge) with his bulimia and has been doing some research about it, but his well-meaning attempts only manage to stress Josh out further. They find themselves looking after a young boy, Sammy (Oscar Wilkins), who has a life-limiting illness. The inexperienced Josh struggles to deal with this and his bulimia threatens to once again get out of control. Can he confide in Ange before it’s too late?

Since Max (Jo Martin) blamed Kylie (Amy Murphy) for Lucky’s suicide attempt, there’s been a frosty atmosphere between them, and Louis (Tyler Luke Cunningham) can’t work out why. Can the two most important women in his life manage to get on for his sake?

And Jeong-Soo (Chan Woo Lim) is the only one who can manage to be honest when an elderly woman needs support.

Sue Haasler is the author of five novels and the official BBC Holby City book, which you can read about here.