Inside the dangerous mission to rescue infants after the Vietnam War

Six decades after their loved ones vanished into thin air, relatives of the victims of Flying Tiger Line Flight 739 — 93 soldiers aboard a secret-mission flight chartered by the US Army in the buildup to the Vietnam War — want answers.

They gathered together Saturday for a ceremony in Columbia Falls, Maine, organized by the non-profit Wreaths Across America at a memorial to honor the fallen.

Nobody knows exactly what happened on the morning of March 16, 1962, because no bodies nor debris — not even a single piece — have ever been recovered.

All that’s transparent about the mission is that the servicemen — along with three members of the Armed Forces of Vietnam and 11 crew members — were transported on Flying Tiger Line’s Flight 739, chartered from Travis Air Force Base in Northern California to Andersen Air Force Base in Guam. After refueling, the plane embarked on what was to be a 2,600-mile journey to its final destination in Saigon, South Vietnam. It was piloted by Capt. Gregory Thomas, a World War II veteran from New Jersey with nearly 20,000 flying hours under his belt.

Based on the observations of civilians on a nearby tanker, the plane was between Guam and the Philippines when there was a flash and a vapor trail, indicating a midair explosion.

The ensuing eight-day search and rescue operation across 200,000 square miles was the largest to ever take place in The Pacific.

Adding to the mystery: The same day that Flight 739 disappeared, another chartered Flying Tiger Line flight, carrying military cargo but no passengers, left Travis AFB and crashed in a fireball short of a runway on the Aleuthian Islands in Alaska. The incident left the pilot dead and injured six crew who are not known to have spoken publicly about the incident.

Some sources claim the elite team of Rangers aboard Flight 793, mostly communications specialists, had been hand-picked by President John F. Kennedy as part of a covert operation involving the CIA. It has since emerged that in early 1962 — three years before American ground troops “officially” entered the Vietnam conflict — the US had advisors training indigenous tribes in Laos and Cambodia. As the agency was trying to determine if America should join the ongoing war in Southeast Asia, the situation was politically sensitive.

But family members have never received real answers other than the Army saying the soldiers were “lost at sea.”

“I heard what was said and thought, ‘That’s my Daddy!’ recalled Ellis, who was five at the time. Not long after, she and her younger sister were adopted by an aunt and uncle when their widowed mother suffered a catastrophic nervous breakdown. “Ever since that day, I’ve wanted to know what happened,” said Ellis, who lives in Haslett, Michigan.

“We asked ourselves whether it was sabotage or the flight was hijacked and the men were taken as prisoners of war,” said McCawley, 59, of Branson, Missouri. 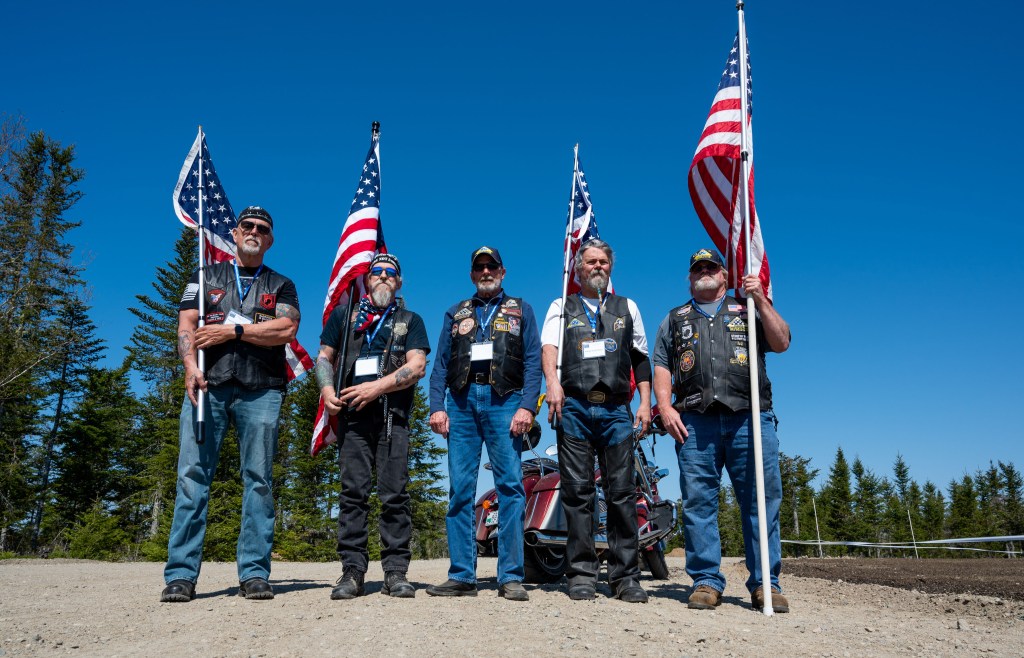 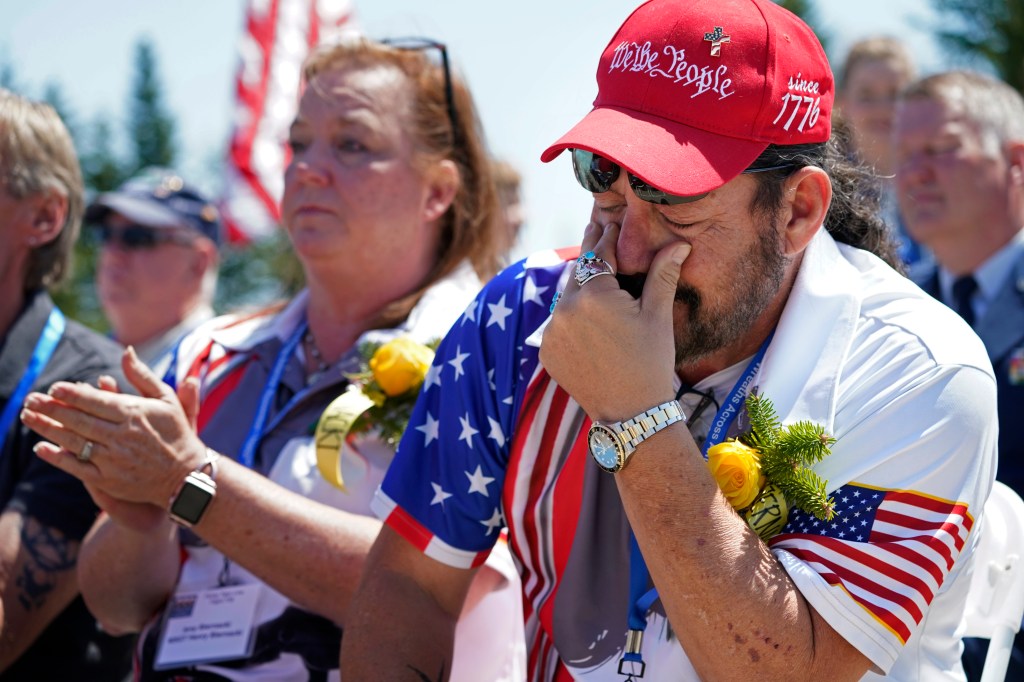 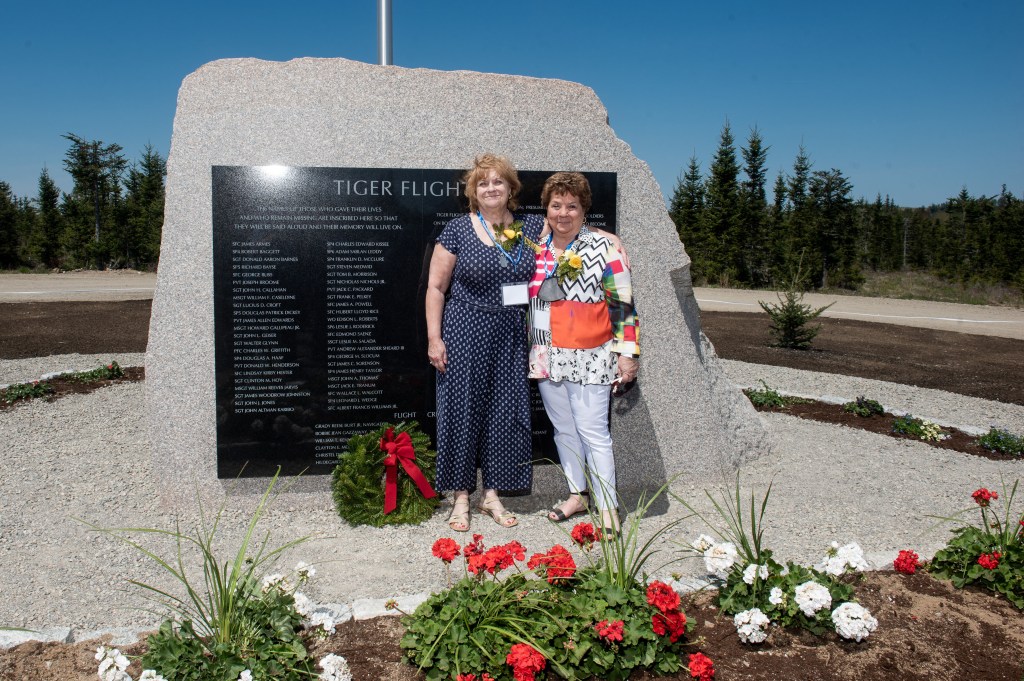 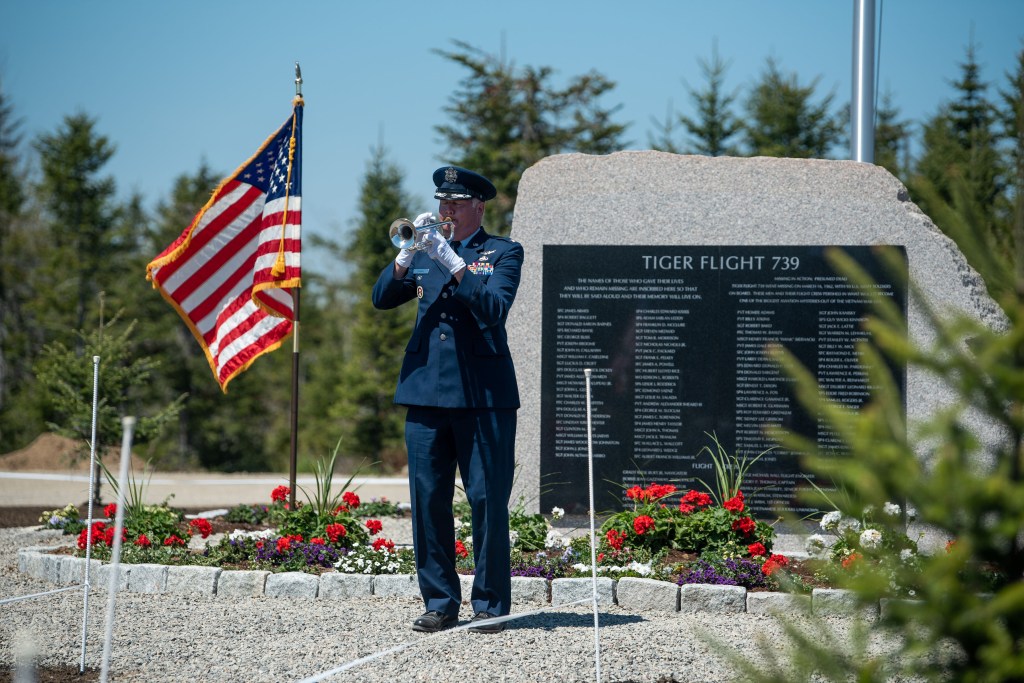