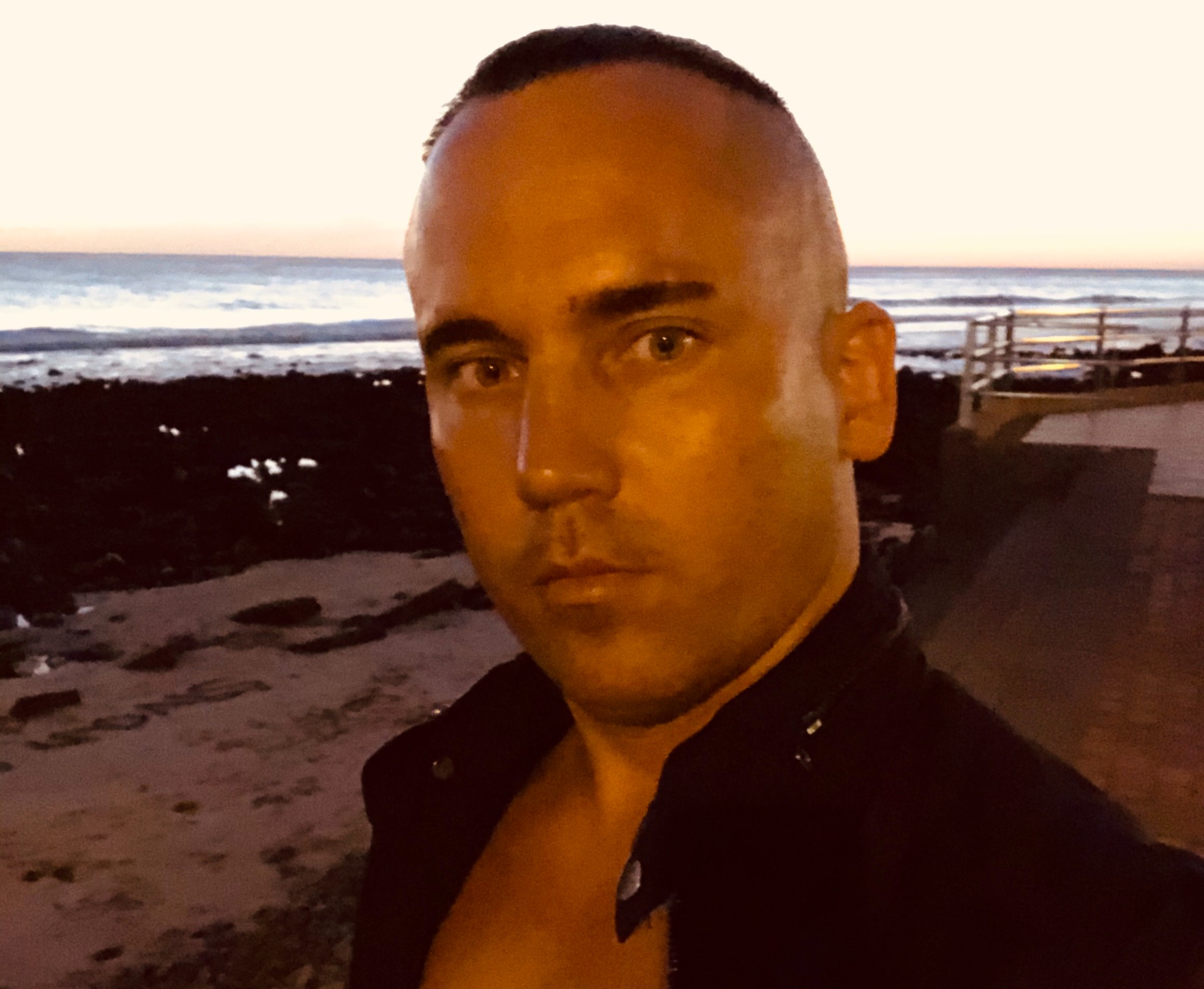 At the age of 30, there wasn’t much that stood in the way between myself and furthering my successful charity career.

However, it was my alcohol dependency lasting eight years that was enabling me to function.

People are often surprised when I tell them I was a ‘functioning’ alcoholic. They may say but you ‘don’t look the type’. The point is, those who are functioning often go unnoticed.

Working in the charity I’d founded for men with eating disorders was far from a nine to five job. Having set up the charity at the age of 21, I found myself thrust into taking on responsibility very quickly.

Following a successful media launch, I was invited to speak about the issue on TV and radio. I was also often asked to speak at major national conferences across the country. Without any training for the media frenzy, I felt weighed down by anxiety a lot of the time.

At 25, I had news that my mother had died suddenly after a short battle with ovarian cancer. We hadn’t spoken for seven years. While a lack of contact made it easier to tackle my loss at first, I realised many years later I had been unable to process my grief.

Around this time, I began drinking at home alone for the first time. I’d only started drinking a year earlier when I was tricked into it by a friend. In those days, it was seriously uncool to be tee-total so my friend slipped vodka into my Diet Coke. However, it was my choice to continue drinking from then on.

It’s hard to pinpoint exactly when I became alcohol dependent, but it was at some point during the latter half of my twenties when I crossed that invisible line. What started with a couple of mini bottles on a Saturday night became three regular bottles of wine every night.

Often I would drink throughout the night catching up with emails and written work. The first sign I was ‘functioning’ as an alcoholic was that I believed I could focus better after one or two glasses of wine.

Having had only a couple of hours of sleep, I was able to attend meetings the following day. Without realising it at the time, I’d still have enough alcohol in my system from the night before to keep me going.

When I had something big on like keynoting at a conference, it wouldn’t be unusual for me to stay up all night to prepare. Speaking to the delegates from the platform, I was never ‘drunk.’ Never once did someone pass any comment so I really was able to function without anyone suspecting anything.

In fact, the first time I began to realise there was a problem, was when I stopped drinking or cut back too quickly. I remember one time I was delivering a training session and was unable to speak.

The high anxiety from alcohol withdrawals and other symptoms, including fever and shakes, had overwhelmed me. This was a scary and eye-opening experience. However, it would take many months before I realised these episodes were a result of me going ‘cold turkey.’

What was even more surprising was that I was able to go to the gym every day. Because I went early in the evening before I started drinking, I was able to work out normally. Being ‘gym fit’ would mean that I never looked like the obvious candidate who was secretly alcohol dependent.

My tipping point was when I stopped going to the gym and started drinking during the day. With hindsight, the gym had been my safeguard to limiting drinking only to night-time.

After a string of significant episodes of alcohol withdrawal, I was admitted into hospital in 2016. I was referred to a residential detox by the local substance use service in my home city of Brighton.

It was only when I relapsed the same day of discharge by buying a bottle of wine in the supermarket in a ‘sod it’ moment, did those around me realise the scale of my alcohol addiction. Up until then, they believed because I was ‘functioning’ there wasn’t much of a problem. Needless to say, they weren’t impressed with me relapsing so soon.

Looking back, I think my functioning alcoholism only reinforced my denial. After I’d relapsed, there was no going back to drinking in a managed way. In the end, it had to be continuing life as alcohol-dependent with devastating consequences, or a life of abstinence.

What I hadn’t yet realised was getting sober was only the beginning of my recovery. While I was prepared to make sacrifices to sustain my alcohol addiction, I had to make far bigger ones for my recovery, like leaving my charity. After many relapses and four detoxes, I had many lessons to learn. Ultimately, I had to take responsibility for my alcoholism in order to make a new start in life.

Over the past year, I’ve undergone trauma therapy that has helped me to better manage my triggers. Going to the gym and writing has helped me get through these turbulent times while maintaining abstinence.

Having started writing a book on my experiences, I hope that it will help others in similar situations to navigate their own journey out of alcohol addiction.

Now after two years sober, I’m glad to say it’s my recovery that enables me to function and thrive.