Home » 'I never saw them in my future': The women in their 20s who don't want kids

'I never saw them in my future': The women in their 20s who don't want kids 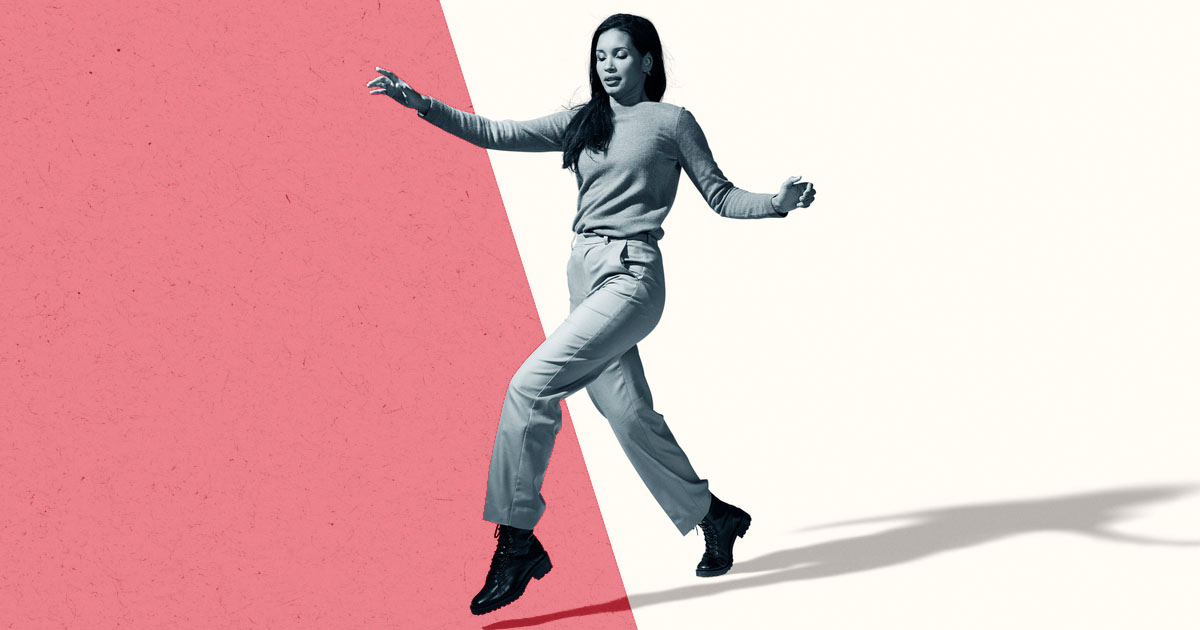 Not just because of the attempt to snatch spirits from our grasp, but due to the unsaid implication that all women of ‘child-bearing age’ must be concerned about, well, bearing children.

After all, the warning comes from fears of alcohol’s impact on fertility and pregnancy.

But not all women want to have children.

Women are regularly sent this message: that wanting to be a mum is the default, and to not want to have children is something strange.

And for the many women who know they don’t plan to ever have children, this rhetoric can result in questioning, disbelief, and judgment.

This is even more true for women who at a young age make the decision to not have children, who are told their choice is ‘wrong’ or that they’ll ‘change their mind’.

At one point, Aoife Trench, 27, thought kids would be on her life list, but in the past two years, her priorities have changed.

‘I just really like my independence in life at the moment,’ she tells Metro.co.uk. ‘I love that I can come home and I’m only responsible for myself.

‘I love to travel, and even having children at a later age would really get in the way of that.

‘The way I see it now, my future consists of me, in my house, with a dog and a cat.’

Expressing this view has brought about some uncomfortable moments.

‘A friend of mine really got to me when we were chatting about child-rearing,’ she explains. ‘I told her my opinion and she said “oh my god Aoife, but you have to have children.”

‘That idea is so bizarre to me that one must have kids regardless of their situation.’

‘It’s a huge decision that shouldn’t be taken lightly.’

Because of her profession, Aoife has also experienced confusion from those who can’t understand how someone can want to be a teacher, but not want to have children of their own.

‘I know it might be strange for a teacher,’ she notes. ‘But teaching children and rearing children is not the same thing.’

Grace Nihill, 26, has known since she was a teenager that she didn’t want kids.

‘I have a sister who is a teenager now and she knows she wants them,’ she says. ‘She is sure of it and that’s accepted. Yet, I am 10 years older and anyone who doesn’t know me well always tells me my opinion will change.

‘Why are you willing to accept my sister’s outlook at 16 but my adult view on my life is not accepted as certain?’

Grace believes her frustrations are a result of the ‘ideal image’ of the woman whose purpose is to procreate.

‘I have definitely had conversations where others have spoken of it as a gift we should all use if we can, even if we don’t want to,’ she says.

‘As I am getting older, I find myself explaining a lot more about why I don’t want children and it’s frustrating.’

For some women, it can be difficult to provide a clear explanation on the ‘why’.

Katie O’ Brien, 25, can’t pinpoint a moment she knew, but simply says she could never see children when she pictured her future.

‘When I think of my older self, I’ve never thought of children being in it. I’ve thought of owning a house, marriage, but children have never made the cut,’ she explains.

‘I never got that excitement when meeting newborns. Usually, when you meet someone out with a baby or someone you know, everyone flocks in awe and asks to hold the child, but that has never been me.’

Katie was often told that when she ventured into a relationship, her opinion would change. For her, it hasn’t. This decision has been made easier by the fact her partner feels the same.

‘I’m lucky my boyfriend has the same mindset as me,’ she notes. ‘We both really want to travel together in the next few years for a long period of time. We are both not ‘kids’ people and are super lucky to be on the same page.’

Though unswayed by the feelings of others, Katie, like Aoife and Grace, has found it difficult to navigate conversations about her choice. All three are often made to feel like they’re somehow in the ‘wrong’.

‘There’s this expectation – of course you want children,’ she says. ‘I’m regularly questioned on why I don’t plan on having kids and my answer won’t be enough to stop the questioning – it’ll then be “but what about this” or complete dismissal of my ability to know what I want.

‘I’ve been told I’ll change my mind when I’m older (I haven’t), that I’ll want children once I fall in love (nope), that I’m “selfish” for not wanting children, or that I’ll regret my choice when I’m old and need looking after.

‘I would never question someone’s choice to have children or raise a load of “what ifs” – what if your child is ill, what if they’re mean, what if you regret it – so why is it okay to do that to me?

‘I feel like I have to explain and defend my choice, which must mean it’s the “wrong” one.’

Stress relief and self-worth therapist, Laura Steventon, maintains it’s imperative to remember the choice to have or not have children is personal and yours alone.

‘If you choose not to have children, it is no one else’s business,’ she states.

‘It is heartbreaking that we have placed so much of our value as a person, on being a mother. This creates stigma.

‘The fairy-tale of “meet a prince, settle down, have a family” is still very much alive and kicking. As women have been growing in empowered thinking, the one thing that hasn’t changed enough is the story that in order to be fulfilled, a woman needs to have a child.’

It can be difficult to feel reassured when one choice is challenged so often, but Laura says there are ways to counteract act this feeling.

‘To feel more confident about your choice, remind yourself that you are empowered enough not to buy into what other people believe to be the truth,’ she advises.

‘You are walking your own path. You can feel confident in the knowledge that you know what the right decisions are for your life. These are qualities of which you can feel exceptionally proud.’

This sentiment is something Aoife is trying to remember. And while people around her ask how she could be fulfilled, the list she gives in reply is growing.

‘I meditate, go to gym, read, write, meet friends, travel and they keep me satisfied and full,’ she says.

‘They give my life meaning. And look, maybe having a kid does the same thing for people.

‘I just don’t think I’m too interested in finding out!’

Send us an email at [email protected]