Home » Lifestyle » I went back to Courchevel 20 years after I was a chalet girl. Wow, it's expensiv

I went back to Courchevel 20 years after I was a chalet girl. Wow, it's expensiv 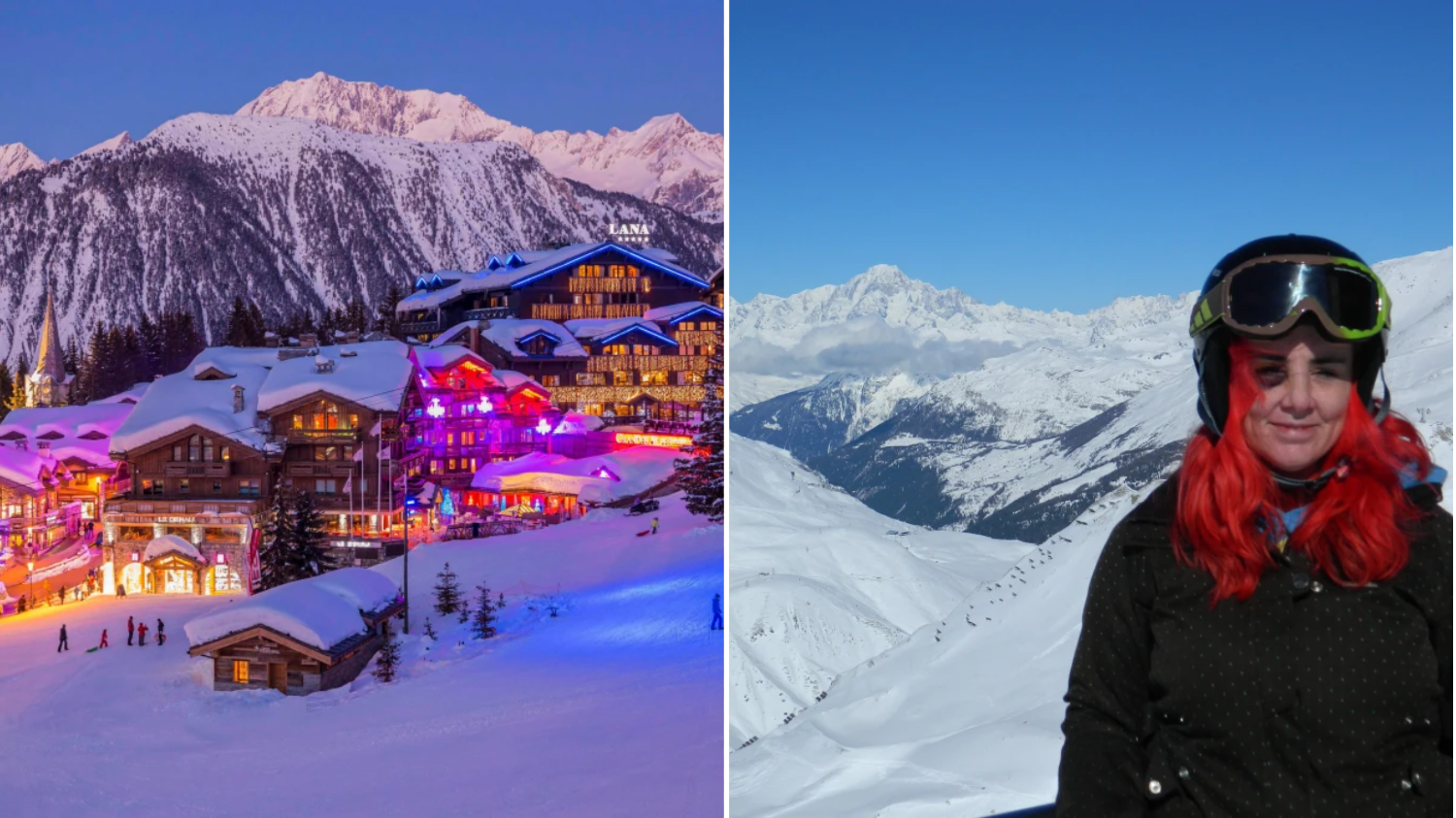 The first revelation comes when I try to track down the ski hotel I’d worked at. I’d lived there, too, in a tiny, windowless room in the building’s freezing basement. I certainly don’t remember living beneath a Chanel boutique – but that’s precisely what I find. Next door are Fendi, Hermès and Louis Vuitton.

Courchevel has changed beyond all recognition since I did a ski season here in 2000. Le Kalico, the cavernous nightclub where I lost countless snowboard jackets, is long gone, as are most of the cheap and cheerful bars where I spent my meagre wages.

Many have been replaced by luxurious hotels such as the Aman Le Mélézin, where rooms cost about £865 a night, and Bar de L’Apogée, where fur-clad apres-skiers wash down £30 slices of avocado toast with jeroboams of champagne.

The slope-side cuisine has been upgraded, too – gone are most of the self-service mountain restaurants I’d convinced my parents to take me to when they came out to see me (as a broke season worker, lunches on the mountain consisted of chunks of ham and cheese, snaffled from my hotel kitchen).

Twenty years later, I stumble across Le Chalet de Pierres restaurant, next to the popular Verdons piste. My plan to wolf down a cheap burger are thwarted when I see the menu – recommended dishes include a £215 seafood platter. So I return to my chalet girl roots and snowboard down to the main resort to grab some bread and cheese from a supermarket.

Despite all this, Courchevel – and the wider Three Valleys – will always be my favourite ski area. Cruising down the blue-rated Biollay run, with the jagged outline of Mont Blanc poking over the horizon, I remember exactly why I love it so much – the wide-open terrain and the fantastic range of runs, whether it’s the easy-going greens I cruise down when my legs are burning after a day on the slopes, or the challenging blacks (such as Suisses, one of the resort’s toughest runs) I tackle first thing.

I could happily spend an entire week skiing here but a large part of Courchevel’s appeal is undoubtedly its position in the Three Valleys – the world’s largest ski area.

Purchase a Three Valleys ski pass and you’ll have access to more than 300km (186 miles) of slopes.

And exploring them is now even easier. Within the past couple of years a new ten-person gondola, Le Praz, opened in the village of the same name, just below Courchevel. It’s part of the sprawling, 18,000sq m (194,000sq ft) L’Alpinium complex, which opened at the same time. This sleek, stone-clad building has a sports centre, library, tourist information centre and parking for 500 cars.

It’s part of a resort-wide spruce-up prior to the 2023 Alpine World Ski Championships (the finish line will be next to the building), although I suspect it’s also an attempt to remind skiers that basing themselves in more family-friendly, affordable areas doesn’t mean sacrificing time on the slopes.

The gondola whisks me to the centre of Courchevel 1850 in just over five minutes. Not that there aren’t affordable accommodation options here. I opt to stay in recently refurbished, wonderfully cosy Hotel Courchevel Olympic, a Ski France property.

I love it for various reasons – its fantastic location, just a seven-minute walk from La Croisette (the departure point for the Verdons and Chenus cable cars), the superb staff and the beautiful rooms. Although admittedly, I’d be hard-pushed to find something worse than a freezing bedroom in a basement – even one below a Chanel boutique.

Seven nights at Hotel Courchevel Olympic from £776pp, skifrance.co.uk; flights from London to Geneva from £26.99 one way, from EasyJet.