A COUPLE who won £30k on the People's Postcode Lottery have revealed that they nearly brushed off the winnings as a prank.

Stephen Wearmouth and three other lucky punters from Hartlepool scooped the jackpot when TS26 0JN was announced as a winner today. 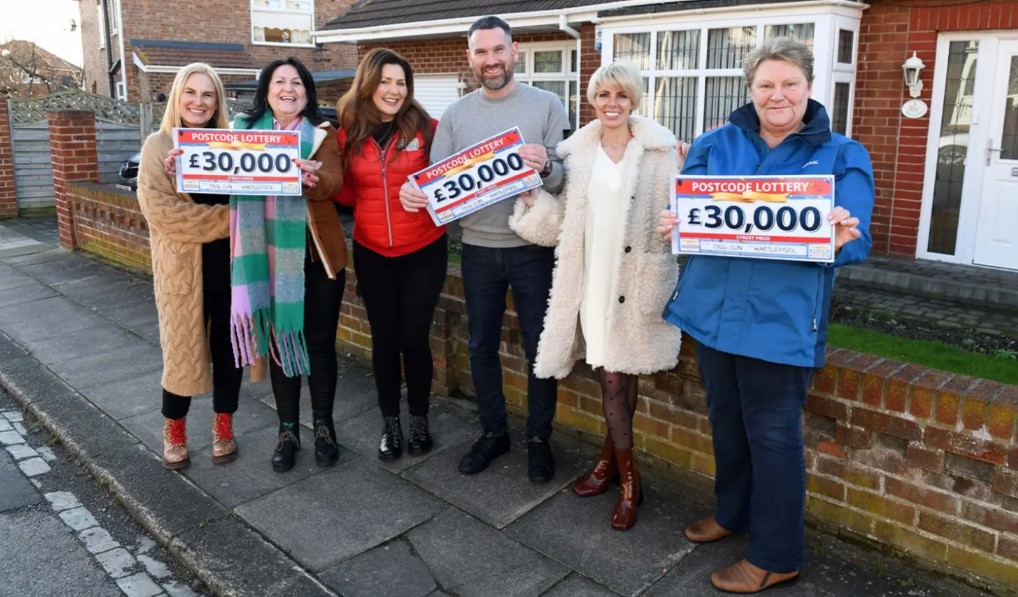 The four neighbours and their families jubilantly celebrated after each netting a whopping five-figure windfall.

Local business owner, Stephen, 46, was "over the moon" after receiving the life-changing cash, reports Teeside Live.

Stephen and his wife Kirsty acknowledged that the Lotto win has come at a good time.

But Kirsty originally thought her husband was pranking her after he said he scooped the jackpot. 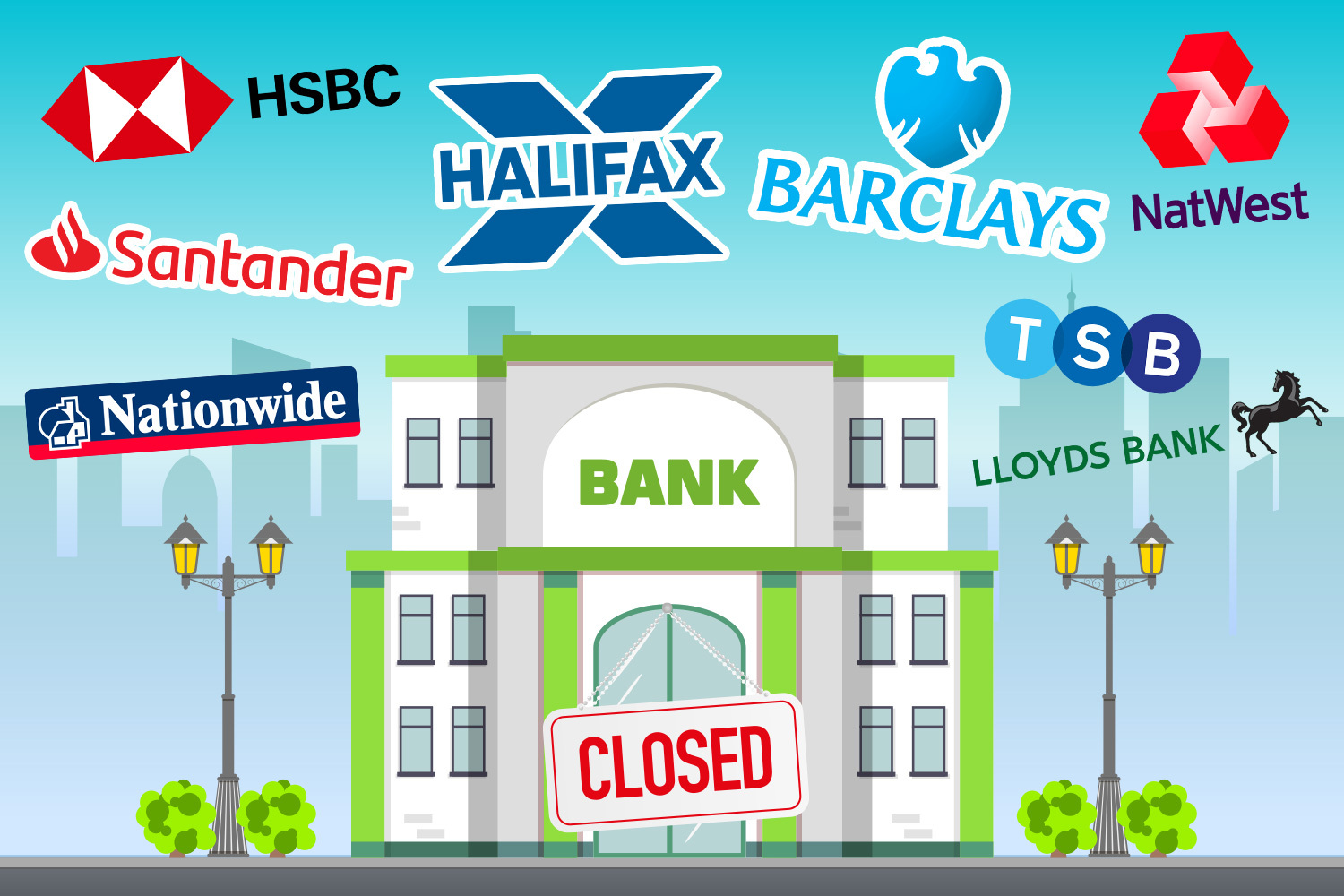 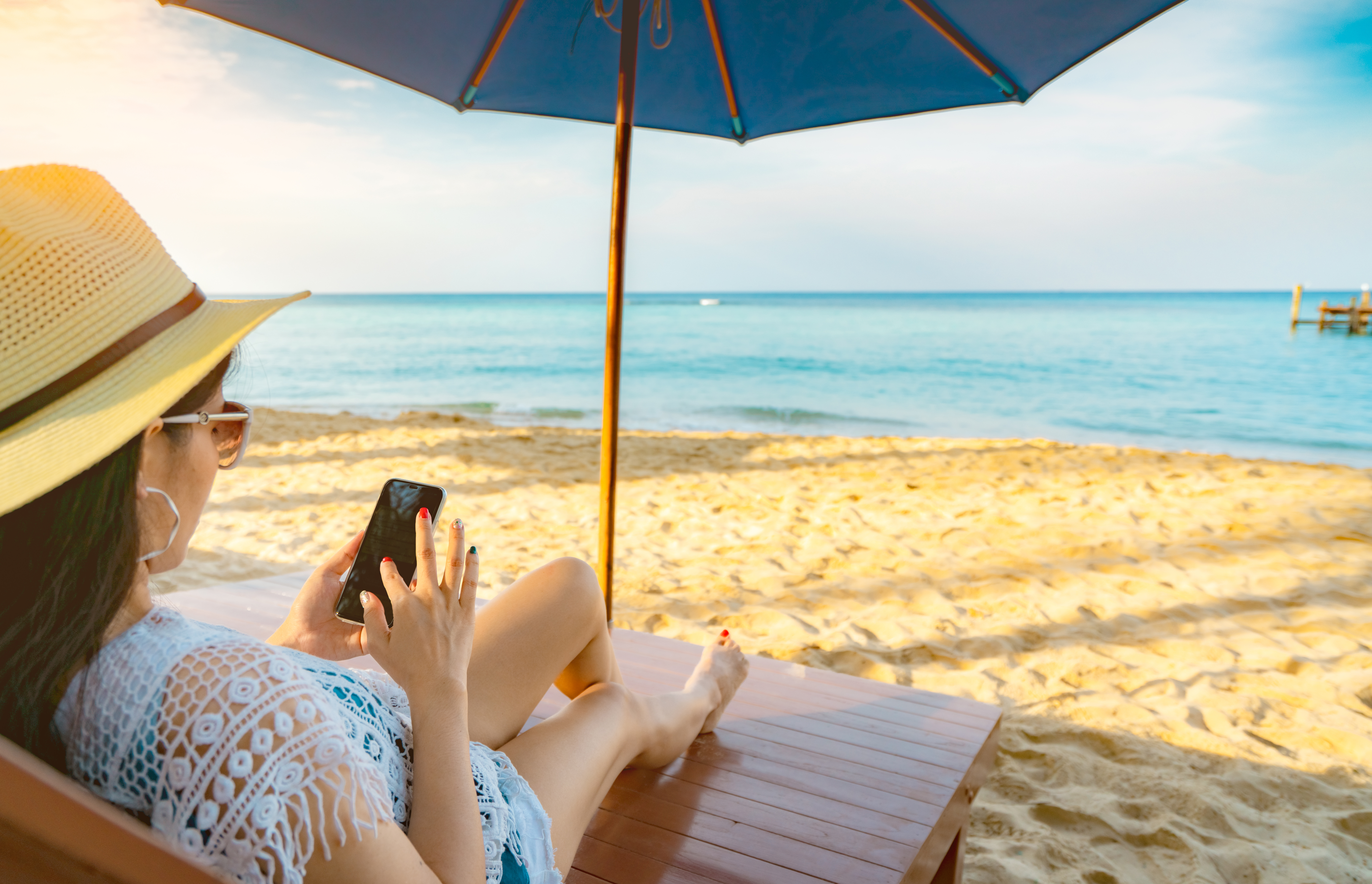 She said: "I didn’t believe him when he said he’d won, I thought it was a prank. He is a prankster after all."

The dad-of-six was jubilant after winning the golden ticket, he said: "We're over the moon. It’s a big shock, it’ll make a big difference to us – £30,000 is a lot of money.

"The last few years have been hard. This money will take the pressure off and it’s going to give us a great opportunity to enjoy the year.

"We can go on holiday and get some little treats for our six children." 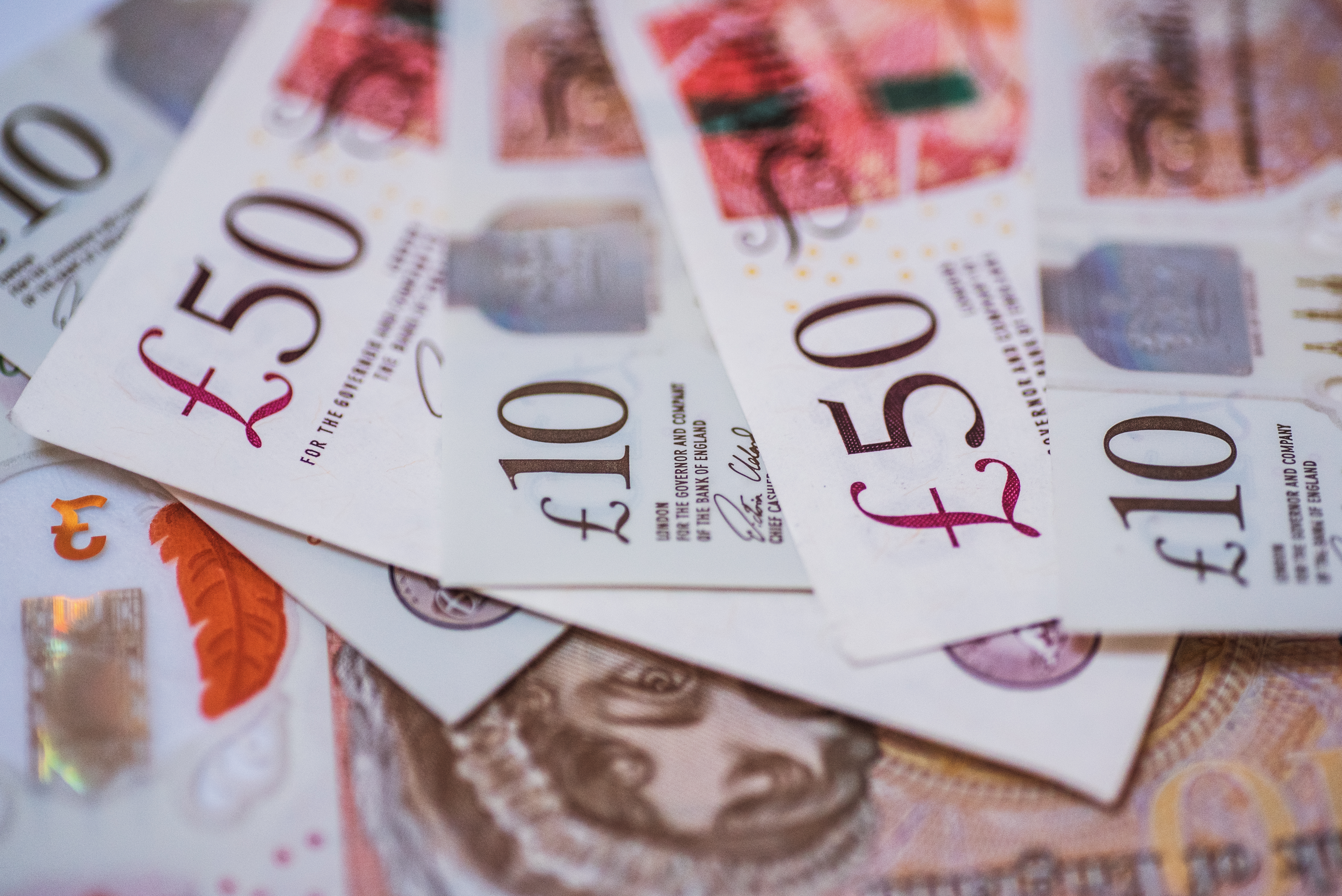 Kirsty, a well-known member of the community, was also delighted to hear others on their street had also won.

She continued: "I think everyone is struggling at the moment, times are tough, and to see our neighbours who we are really close with winning something as well is amazing."

Other lucky winners on the street shared how they were going to spend their newly-won cash.

Jane Short, 59, said she was going to to celebrate her 60th birthday "in style" with her £30k winnings.

Grandmother-of-three Jane said: "I feel elated – it’s a weird feeling. Even though you pay for the lottery, you don’t ever think you’re going to win it.

"This means everything to me. I don’t have a job at the moment, and this will do a lot.

"I’m 60 this year, so we'll have a good birthday! I think we’ll have a holiday and a big party in the garden. The garden will be getting landscaped now."

While Dawn Cowell, 65, has already started planning her dream holidays after snagging the £30k prize.

She said: "It feels absolutely wonderful. I'm elated, it's so lovely to have something you've never had like a big chunk of money.

"I've always fancied a Rhine River cruise and I’ve always wanted to go to Niagara Falls. And maybe after that a new roof."

The fourth winner on the lucky street chose to remain anonymous.

People’s Postcode Lottery costs £10 a month to play and there are guaranteed winners every day.

Punters play with their chosen postcode and are automatically entered into all draws.

The daily draw awards the money to one winner in a whopping 20 postcodes.

While the Saturday and Sunday draws provide the award to a player in one postcode.

The popular Lotto sees a minimum of 33% from each ticket go to charity.

It's seen players of People’s Postcode Lottery raise more than a billion pounds for thousands of charities and local good causes.

It comes after a lotto expert said that punters hoping for their best chance of success should enter the People’s Postcode draw.

A responsible gambler is someone who:

For help with a gambling problem, call the National Gambling Helpline on 0808 8020 133 or go to www.gamstop.co.uk to be excluded from all UK-regulated gambling websites.