She couldn’t get back inside the home.

A three-year-old Illinois girl has died of hypothermia after falling out her window.

Charlotte “Charlie” Handelman survived the fall from the second-floor window, but died when she was unable to get back inside.

Rock Island police received a 911 call just before 7AM on Tuesday morning, after the child was found unconscious outside her home. 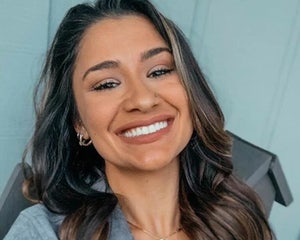 She was rushed to hospital, but pronounced dead there.

Rock Island County Coroner Brian Gustafson determined the little girl had suffered bruising and a fractured skull from the fall, but that she was still alive; the preliminary cause of death he said was exposure to the cold.

“At this time there’s no evidence to indicate it’s nothing other than a terrible, horrific tragedy,” Gustafson told KWQC.

“It’s being investigated as nothing more than a tragic accident. She was a beautiful little girl.” 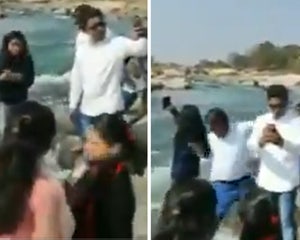 Selfie-Taker Accidently Pushes Another to Her Death