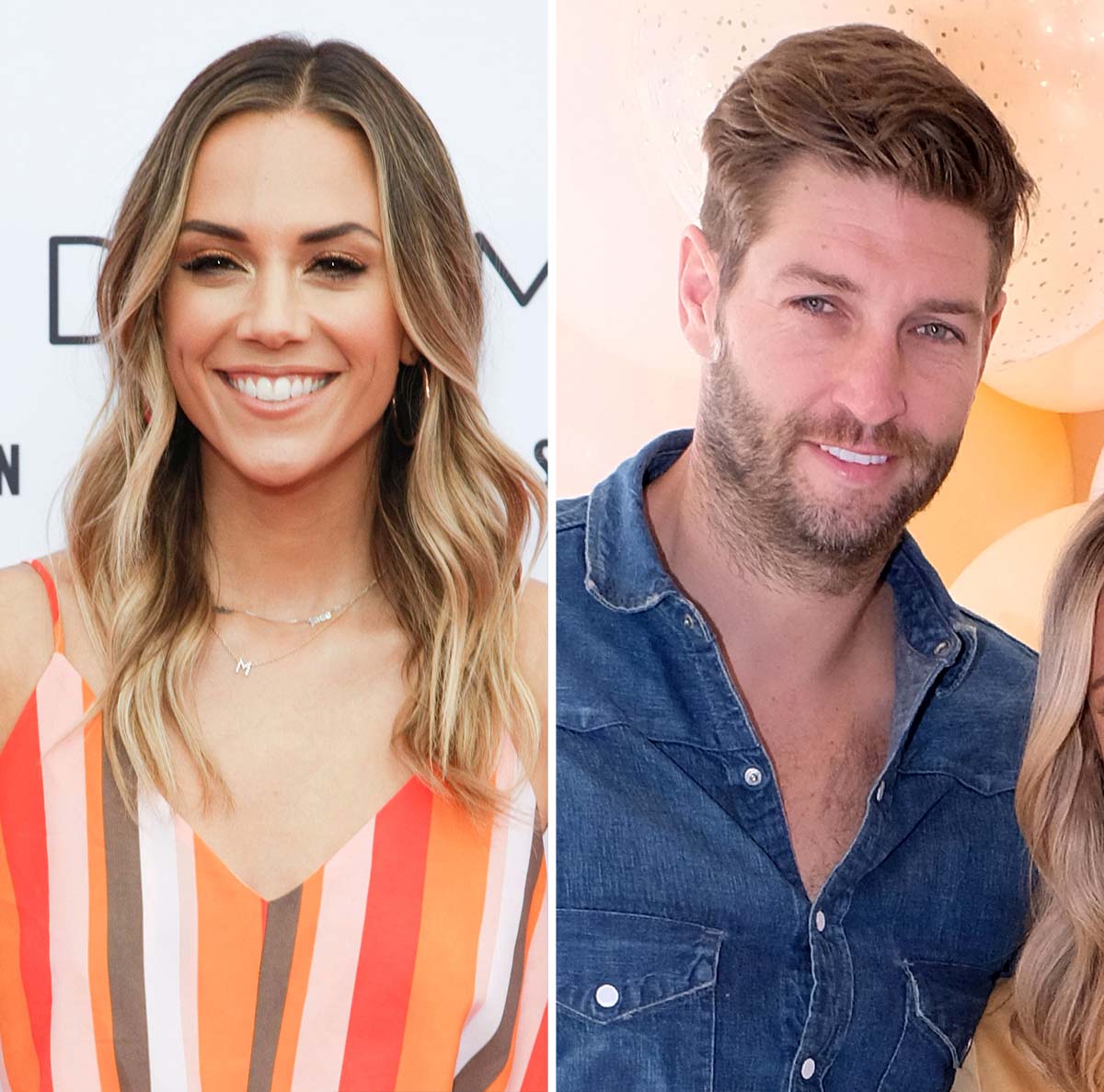 Heating up! Jana Kramer and Jay Cutler had a “fun date night” at Nate Bargatze’s comedy show, a source exclusively tells Us Weekly.

“It was a great show,” the insider says. “It was a super good, funny show, and he had a meet and greet with about 25 people from the front three rows after. Jana got to meet him too.”

The Christmas in Louisiana star, who filed for divorce from Mike Caussin in April, shared two moments from the evening via her Instagram Story. Cutler, who separated from Kristin Cavallari in April 2020, also posted a photo on his social media page — but neither star tagged each other.

“They definitely weren’t hiding the fact that they went on a date together and especially being part of the audience,” the eyewitness adds. “They were seated in the middle of the audience where anyone could’ve seen them.” 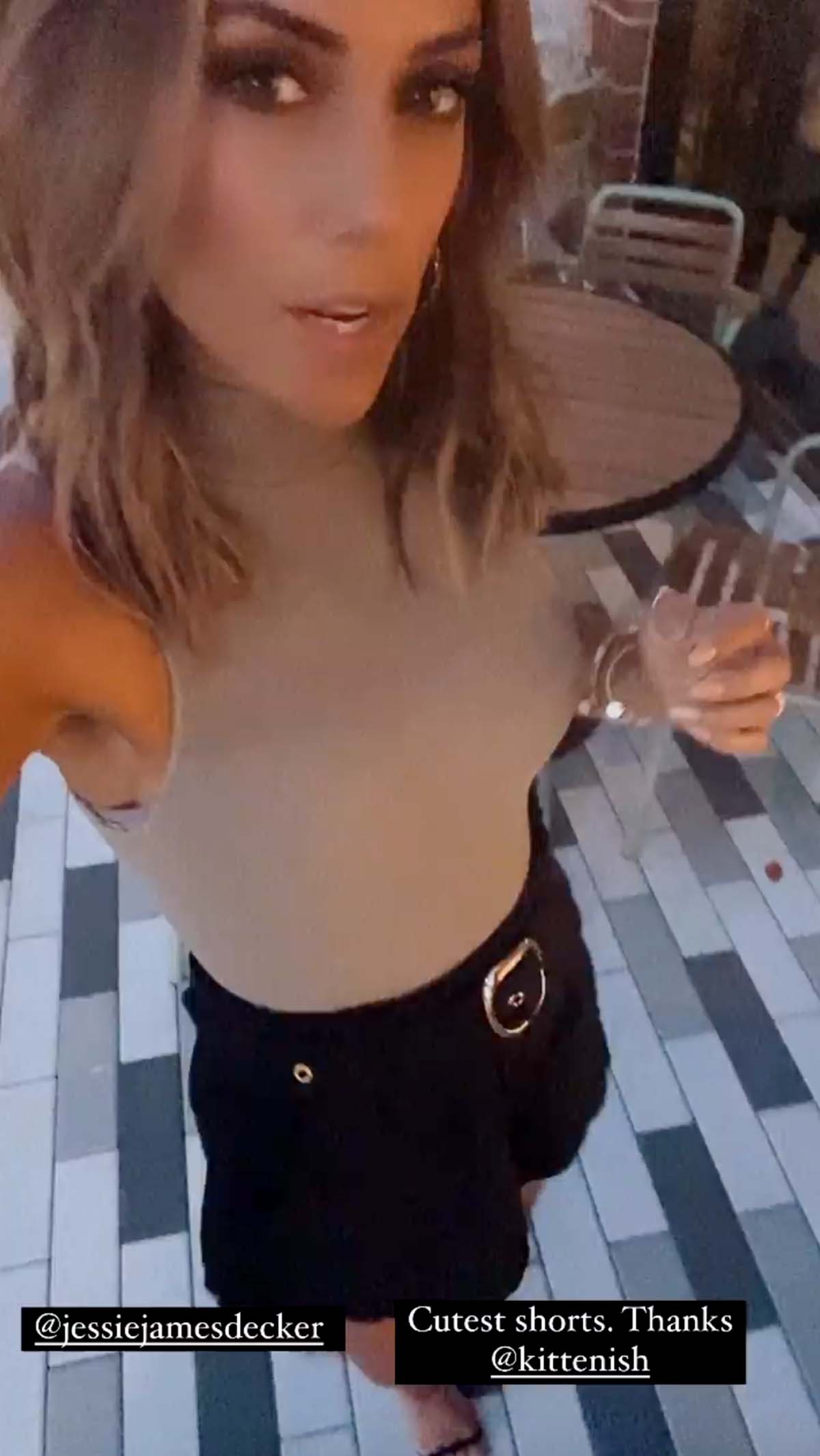 The pair were also spotted in the lobby of the Peace Center ahead of the concert, which Kramer documented on Instagram.

“Shout-out to my girl Jessie James [Decker] for the best shorts ever,” the “I Got the Boy” singer said in a brief clip, showing off her outfit for the night.

She later posted a photo with “the one and only” Bargatze, 42. Cutler, for his part, captured a moment during the show where the comedian was standing solo on stage and tagged him.

The comedy show outing came just days after multiple sources confirmed to Us on Tuesday, September 7, that Kramer recently went on her first date with the former athlete in Nashville.

“Jay was trying to make Kristin jealous, but Kristin has told friends it isn’t going to work,” one insider close to Cavallari, 34, told Us, noting the Laguna Beach alum isn’t thrilled that her friend is seeing her estranged husband.

The budding romance between the retired quarterback — who shares sons Camden, 9, and Jaxon, 7, and daughter Saylor, 5, with Cavallari — and Kramer also came after Us confirmed last month that the Uncommon James founder has moved on with country singer Chase Rice. 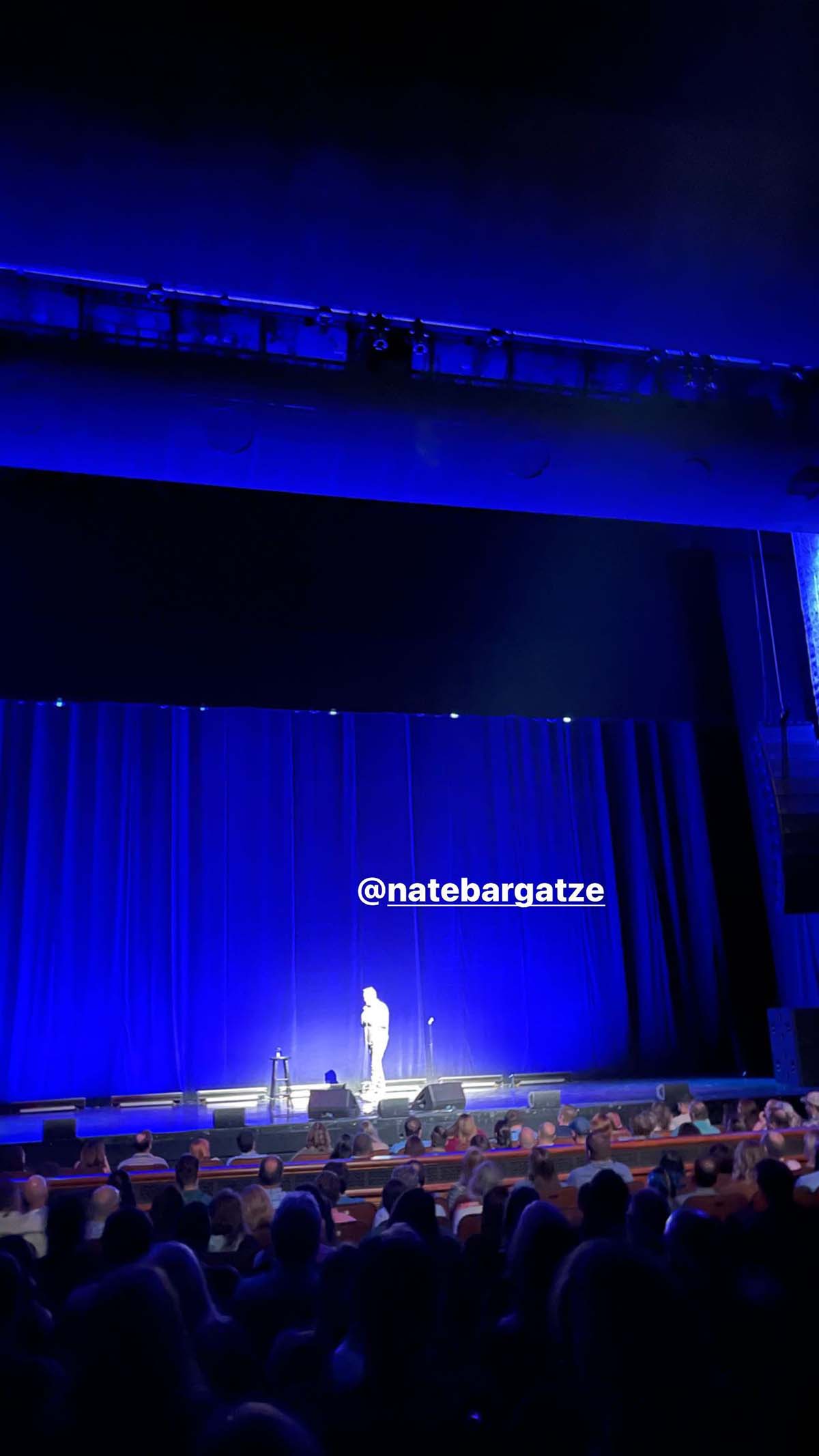 The source added that the Hills alum had been “helping Jana throughout her divorce” from Caussin, 34, with whom she shares daughter Jolie, 5, and son Jace, 2, before Kramer got together with Cutler.

Per the insider, Cavallari has since “blocked” the “I Hope It Rains” singer on Instagram. However, a second source told Us that the women have “only met a few times in person at events for work” and were “never friends.”

Kramer was married to Caussin for nearly six years before they split. Their divorce was finalized in July.

The CUTS cofounder, on the other hand, was married to Cavallari for seven years before going their separate ways last year. Their divorce is still ongoing.