Is There a 'Hunger Games' Group Chat? Josh Hutcherson Says …

Like a family! Josh Hutcherson and his Hunger Games costars still have a close relationship, five years after the final film hit theaters.

Hutcherson, 27, worked alongside Jennifer Lawrence, Liam Hemsworth, Elizabeth Banks, Woody Harrelson and more big names on the popular dystopian adventure series, which spawned four movies between 2012 and 2015. Though the actors have all taken on new projects in the aftermath of their Hunger Games stardom, Hutcherson told Us Weekly exclusively that “the cast keeps in contact pretty closely” — even if not by group text.

“We always get together and see each other when we’re in the same place,” he said on Wednesday, September 2. “There’s not a Hunger Games group chat. We’ve got a couple email threads that a few of us are on but we don’t have a group chat. I don’t think Woody has a cell phone so that makes it a little hard.” 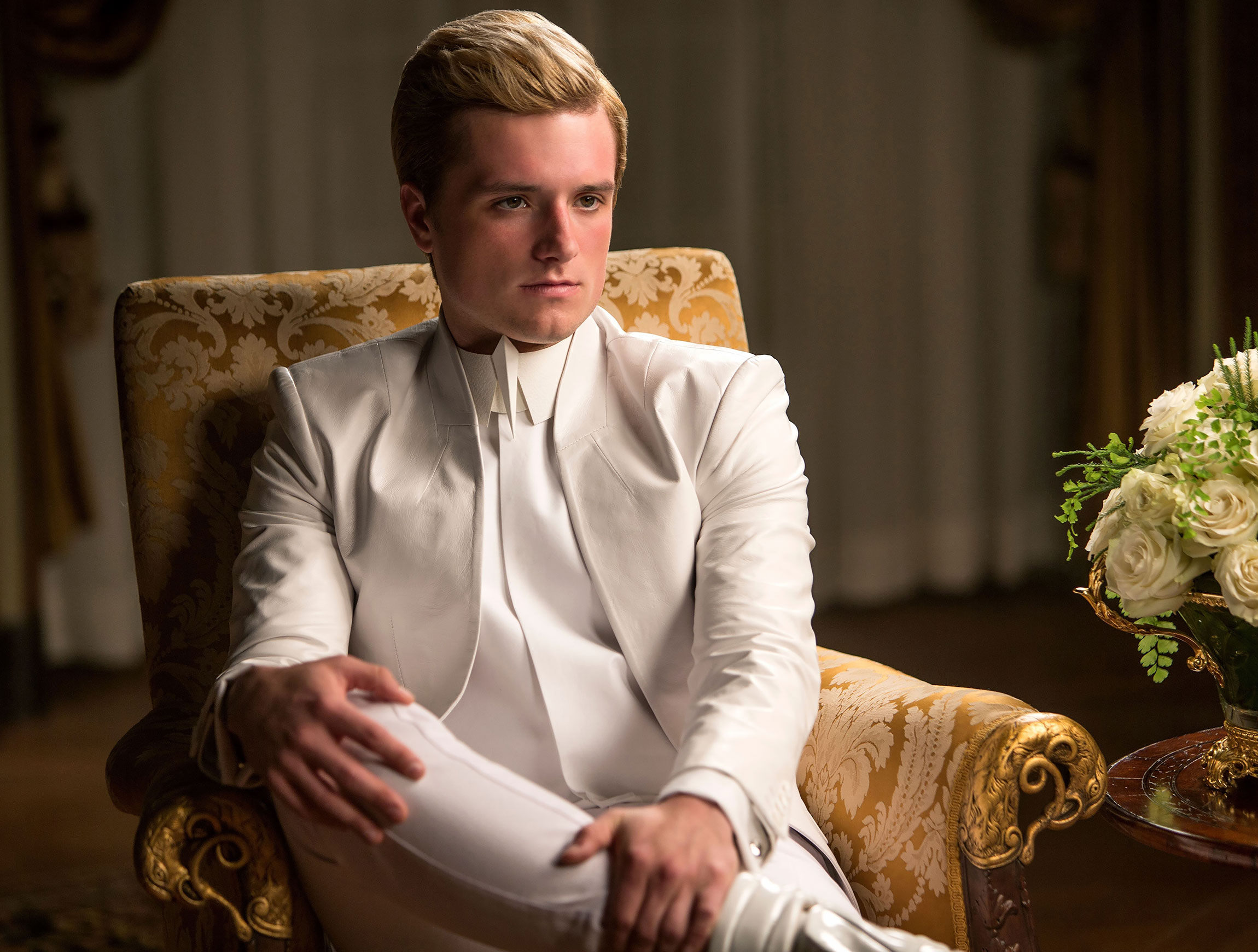 Filming the Hunger Games franchise, which can be streamed for free on Tubi until September 24, was a pivotal moment in Hutcherson’s career. Nearly a decade after the first installment premiered in 2012, the Kentucky native still looks back fondly at the memories he made.

“It feels almost like a different lifetime. It really does,” he told Us. “It feels like that was my college, making those movies. I was 18, it was four years. … It’s very strange that we’re closing in on 10 years. It’s mind-blowing.”

The Hunger Games quickly became one of the highest-grossing movie franchises in history, raking in nearly $3 billion worldwide. Inspired by Suzanne Collins‘ trilogy of books, the films already had a dedicated fanbase before they even hit theaters. Despite the many positives that came from his experience in the four movies, Hutcherson previously admitted that starring in the series was a “double-edged sword.”

“It was worlds apart from anything I have ever experienced,” he told Entertainment Weekly in May. “Obviously, the benefit of having more projects come your way is great. But when I set out to become an actor at 8 [years old], being famous and being recognized was not on my radar. I just wanted to make movies. … It made me realize the kind of actor I wanted to be. The idea of doing big, big projects that make you even more well-known doesn’t sound as appetizing. If that opportunity came up again, I would have to think about it more.” 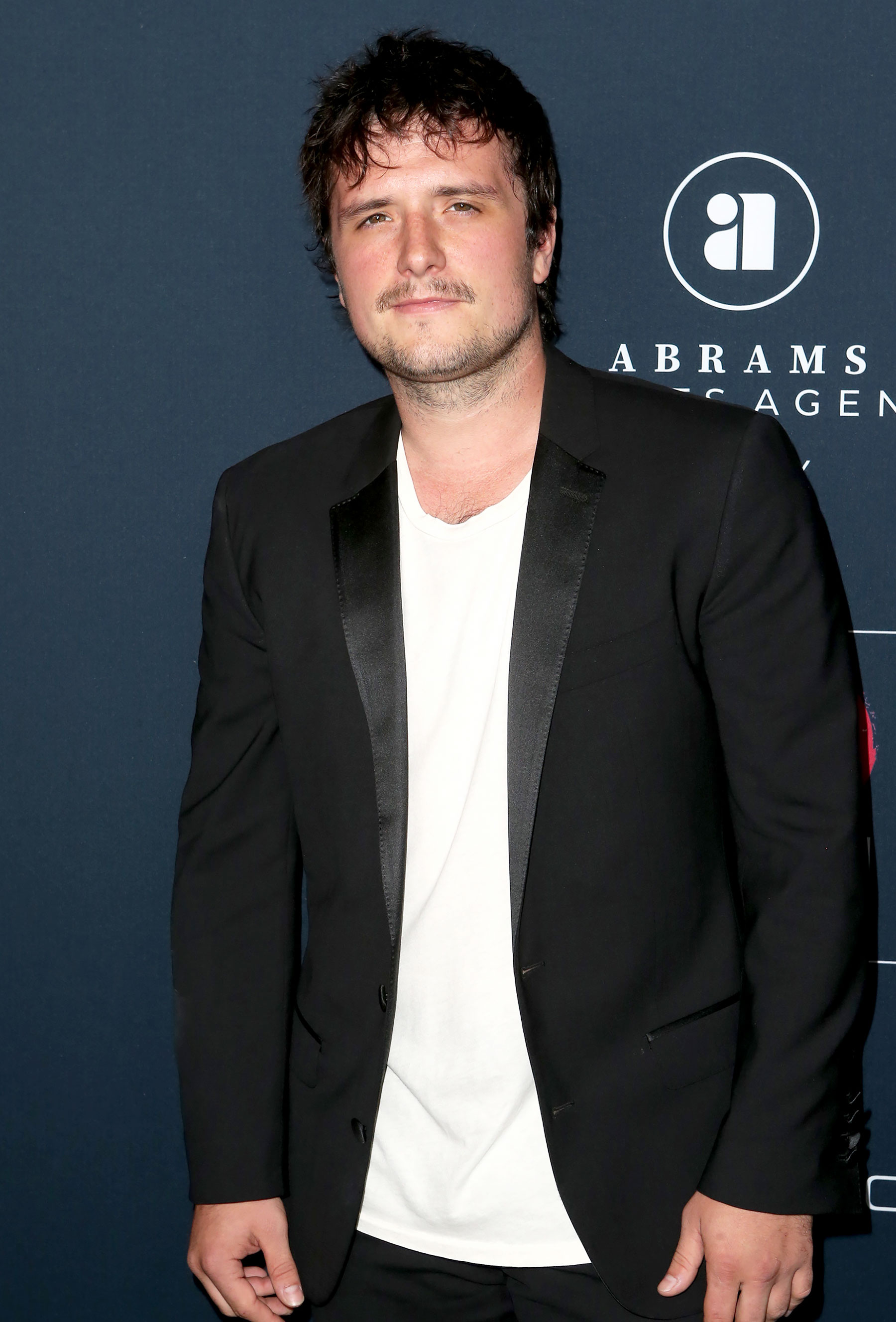 Though being part of such a major franchise comes with its pros and cons, Hutcherson’s bond with Lawrence and Hemsworth, both 30, is irreplaceable. Fans witnessed the trio’s chemistry on screen for years — and their friendship was just as strong behind the scenes.

Celebrities Who Found Best Friends in Their Costars

“The truth is, it was literally what everyone saw in all of our interviews together,” he told Us of their connection. “It was all of us being ridiculous children together, horsing around. I don’t know how we got any work done ever. I’m surprised the movies are good.”

The Hunger Games movies are available to stream on Tubi for free until September 24.