Taking the next step. Nine months after announcing their split, J.P. Rosenbaum officially filed for divorce from Ashley Hebert, Us Weekly can exclusively confirm.

Bachelor Nation Rallies Around Ashley and J.P. After Shocking Split

According to court records, Rosenbaum, 44, submitted paperwork to end their marriage in Miami-Dade County, Florida, on July 28. The news comes nine months after the Bachelorette season 7 couple announced their split. The twosome, who met on the ABC series in 2011, share son, Fordham, 6, and daughter Essex, 4. They exchanged vows in December 2012. 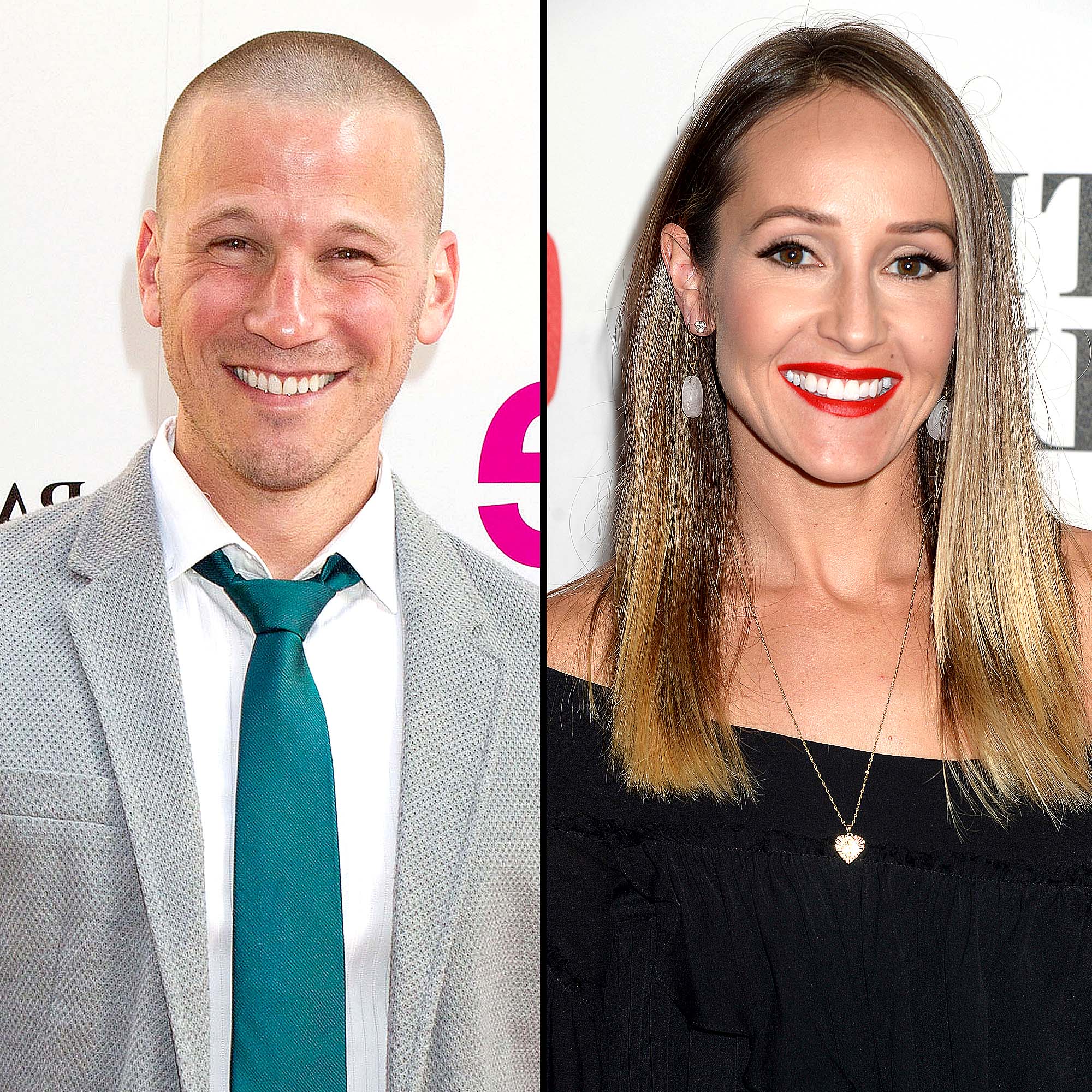 “It is with a heavy heart that I share with you that, after months of separation, Jp and I have amicably decided to go our separate ways,” the pediatric dentist wrote in October 2020 via Instagram. “We created the most beautiful children and shared memories that will never be forgotten. Our differences have taken a toll on our relationship and after years of attempting to repair the damage, we’ve decided that it is in our family’s best interest to create new and separate lives for our children. Please respect our privacy as we move forward with the newness of our lives. Our ultimate focus is to create stable and healthy lives for our children. Thank you for your love and support throughout the years. Wishing you all love, happiness, and good health.”

Rosenbaum, for his part, noted at the time that he feels a “level of disbelief and extreme sadness,” admitting that the twosome had been separated for months.

“Please please please know that there is no one to blame, that there’s no event that triggered this decision, that no one is the victim, and that we’ve done absolutely everything we possibly can to try to salvage this marriage,” he added. “I think we’ve both come to realize that we are just two very different people, with very different personalities and perspectives, who just don’t see eye to eye on a lot life fundamentals, those which are the building blocks for a happy and healthy marriage.”

Several months later, Rosenbaum told E! News that he was ready to start dating again but didn’t know how to get back out there.

“I like things to happen organically, hopefully. But at the same time, that’s not the world we live in right now. It’s not like we’re going out to bars,” he said in February, referring to the coronavirus pandemic. “Would you date someone who reached out to you through Instagram? I have kids that I have to think about. You don’t know what their motives are, so that frightens me. But then again, how is that any different than meeting someone on a dating app?”

Rosenbaum and Hebert have both publicly praised each other for prioritizing coparenting amid their split.

“Divorce is hard no matter what,” Hebert wrote in May alongside photos of Essex and Ford via Instagram. “But I can always count on @_jprosenbaum to take the kids out on adventures together filled with fun activities. Thank you! Grateful.”