Rapper Jack Harlow is ready to take his music “First Class” with his nationwide tour taking off in September.

Fans are getting ready to board this flight while tickets last for the rapper’s first major tour.

His latest single “First Class” has been trending on social media platforms like TikTok, Instagram and Twitter. The single even made it to No. 1 on Billboard Hot 100.

The Louisville rapper announced the tour on Monday, kicking off in the fall. The tour will hit major cities like Los Angeles, Chicago, Detroit, and Miami.

The City Girls will bring their 3-0-5 flavor and “Twerkulator” throughout the majority of the tour, except for one date. 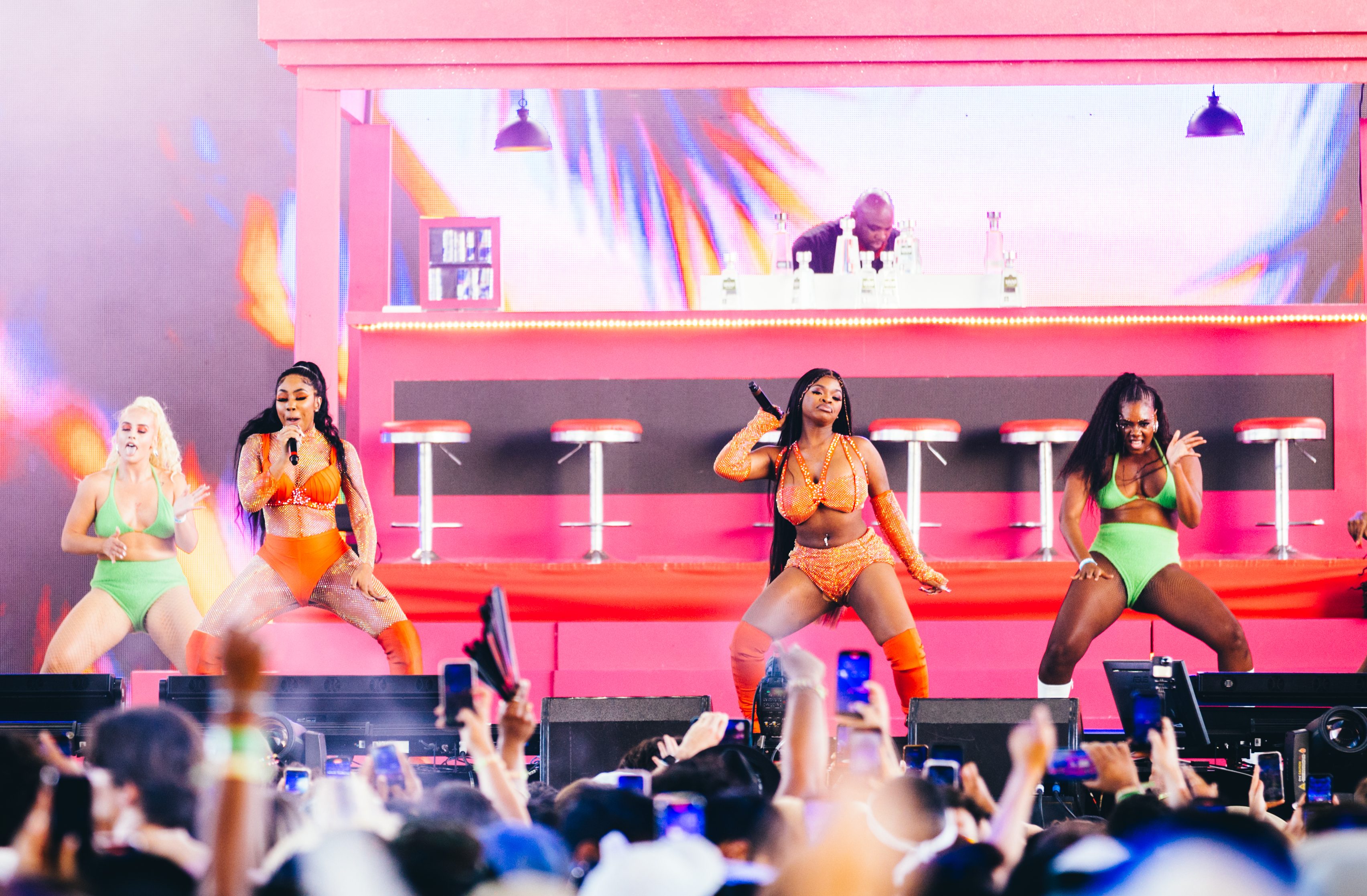 The ‘Come Home the Kids Miss You Tour’ pre-sale tickets will start on Tuesday and general on-sale on Friday.