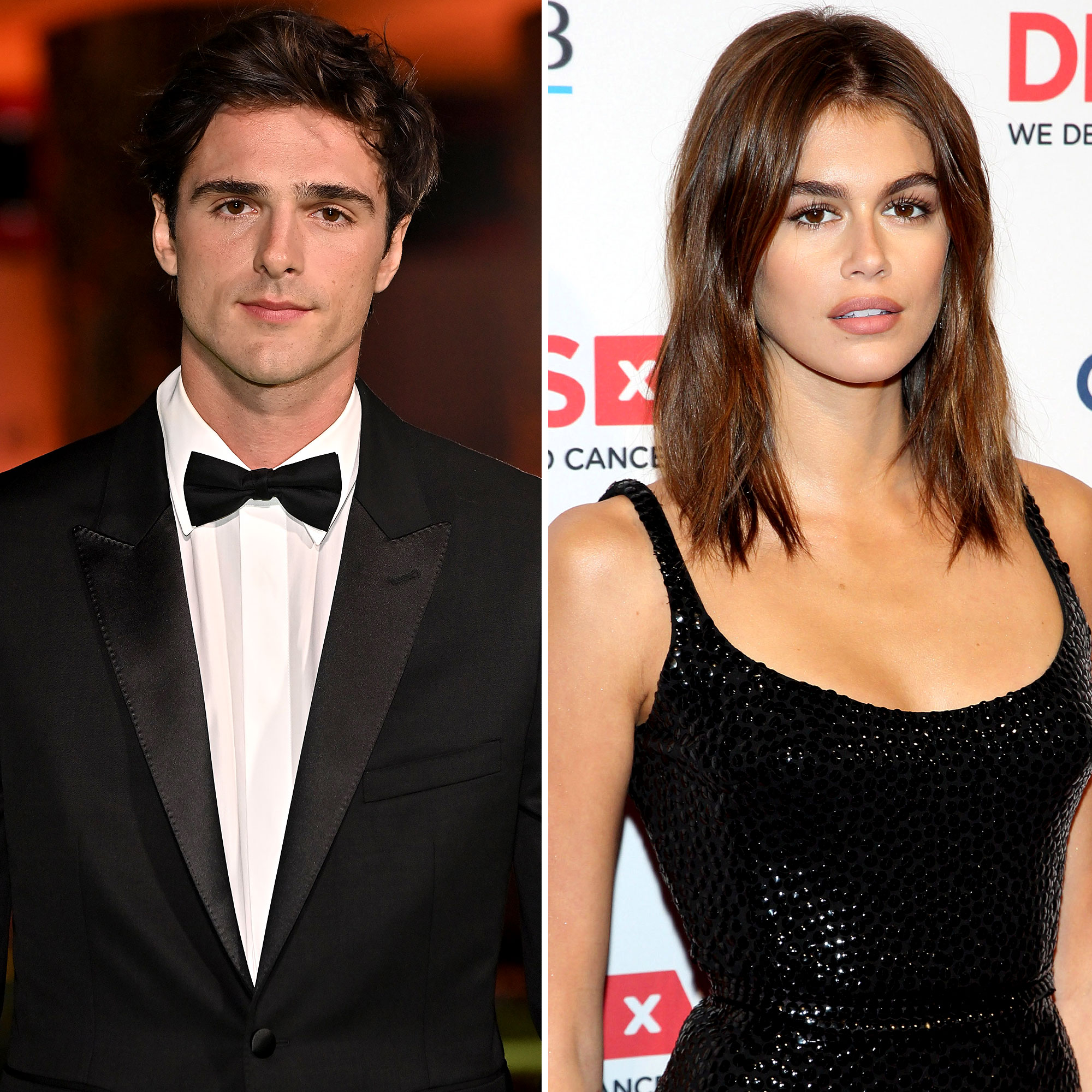 Learning a thing or two. Jacob Elordi revealed how dating Kaia Gerber better prepared him to deal with the limelight ahead of their November split.

Kaia Gerber and Jacob Elordi: A Timeline of Their Relationship

“She handles herself wonderfully publicly,” the 24-year-old actor told Men’s Health in an interview published on Monday, December 20.

The Euphoria star, who spoke with the outlet ahead of his and Gerber’s breakup, explained that he “learned so much” from the 20-year-old model “about how to handle” the spotlight.

“[She taught me] how to deal with it and just kind of be whatever about it, you know?” he added.

Celebrity Splits of 2021: Stars Who Broke Up This Year

The Kissing Booth actor noted that he just wants to be “part of the world” and tries not to get caught up with fame.

“I want to have a life. I want to have the same 80, 85-year — more or less — experience that everyone has,” Elordi told the outlet. “I don’t want to miss anything by sitting on some overly sour pile of candy.”

The Australia native was first linked to Gerber in September 2020 when they were spotted having dinner in Malibu, California, and later seen holding hands in New York City.

The duo’s romance heated up later that month when they vacationed with Gerber’s parents, Cindy Crawford and Rande Gerber.

“Kaia is having a lot of fun with Jacob,” a source exclusively told Us Weekly in October 2020. “Her family thinks he is a stand-up guy and a breath of fresh air.”

The former duo made their romance public in November 2020, sharing a photo of their Halloween couples’ costume.

While the pair managed to keep their relationship somewhat private, an insider told Us in April that they were “lovers and also best friends.” Despite growing up on opposite sides of the world, the source said, “It’s actually crazy how much they have in common,” noting the twosome weren’t “rushing into anything serious like an engagement.”

Kaia later gave a rare statement about their romance in her June/July 2021 Vogue cover story. “Being able to be with someone I trust, where we don’t want anything from each other, having a safe, steady relationship like that, has really opened my eyes to the possibilities of love and what it feels like to love without conditions,” she gushed at the time. “Lust is touching other people or wanting them, but love is really seeing someone.”

The Los Angeles native and the 2 Hearts star became even more public with their romance in September when they were spotted packing on the PDA at a Met Gala afterparty and, days later, celebrating Kaia’s birthday as a unit. They also stepped out as an item at The Academy Museum of Motion Pictures Opening Gala in L.A. that month.

Us confirmed on November 18, however, that the two had parted ways.