Home » Lifestyle » Jamie Lee Curtis: Why I Did TV Commercials for ‘Yogurt That Makes You Sh-t’

Jamie Lee Curtis: Why I Did TV Commercials for ‘Yogurt That Makes You Sh-t’ 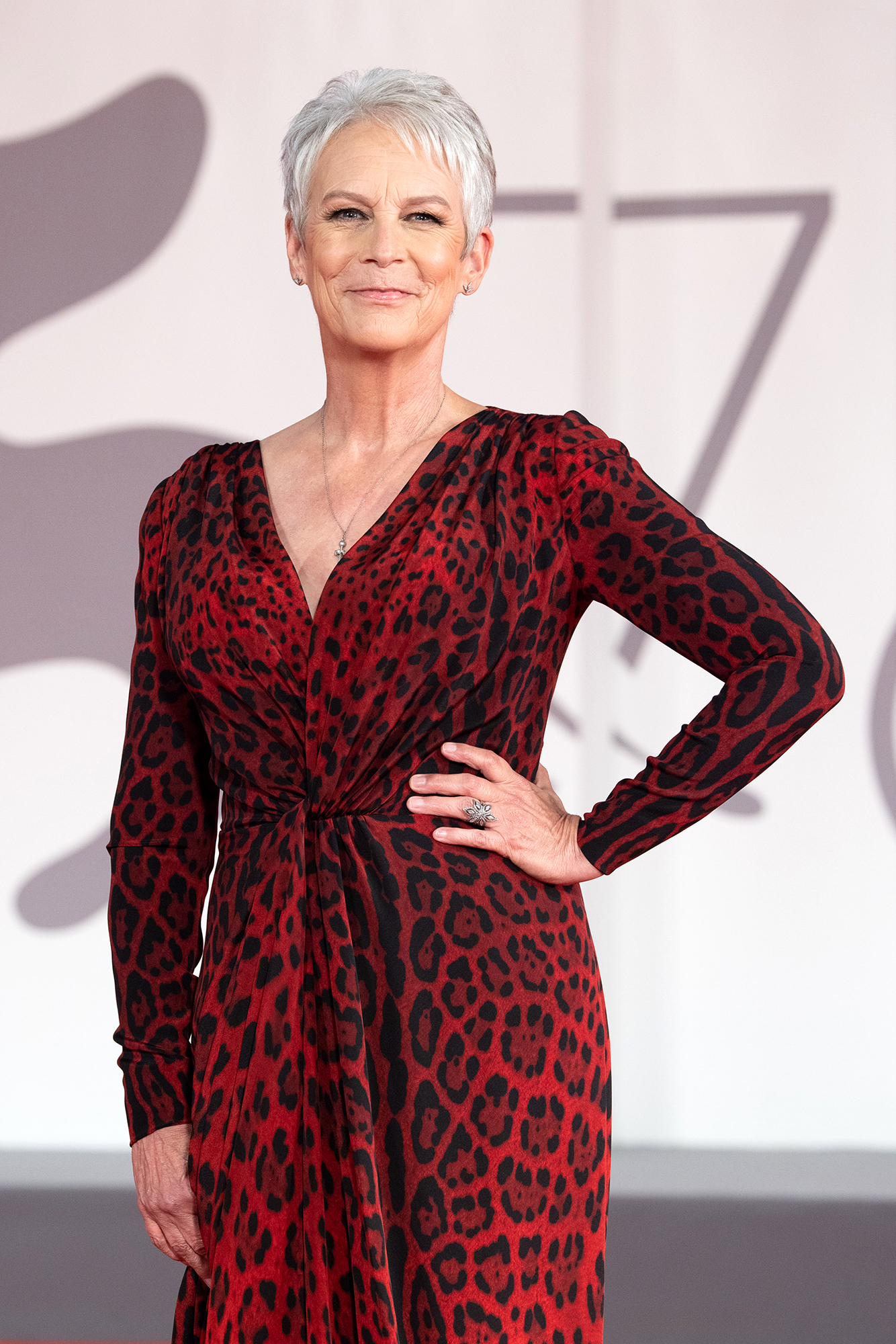 What matters most. After working on several projects that kept her away from her family over the years, Jamie Lee Curtis revealed that she chose to work as a spokesperson for the yogurt brand Activia as a way to be around more.

Stars’ Funniest First Jobs: What They Did Before Fame

“By the way, just to make sure your listeners all understand, it’s the reason that I sold yogurt that makes you s–t for seven years,” Curtis, 62, said during a recent appearance on “The Kingcast” podcast.

The Knives Out star, who did several commercials for the yogurt company in the early 2010s, explained that those jobs offered her a paycheck and the opportunity to not move around for work.

“Part of the reason why I’ve done commercials … I’ve been doing commercials for a very, very, very long time partially so I can ameliorate all of that distance from my family,” she shared. “It allowed me to earn money and stay home.”

The Halloween star, who adopted daughters Annie, 34, and Ruby, 25, with her husband, Christopher Guest, noted that her family was too important not to make a priority.

“I had two kids and I needed to stay home. So I make no excuses about it, but it just gives you an idea, why does somebody do that?” she added. “They do that for money … and for me, it was an easier way to make money and it allowed me to stay home and try to be a better mom, which was my primary purpose.”

Although Curtis enjoyed her different acting roles over the years, she admitted that it was “met with a lot of personal strife because I’m a mother and a wife.”

The Scream Queens alum recalled how being on set for A Fish Called Wanda had her “crying on the way to work and the way back from work because I just felt s–tty” for being away from her daughter, who was 6 months old at the time.

Earlier this year, Curtis also reflected on her children as she celebrated her younger daughter coming out as transgender. During an interview with AARP The Magazine in July, the Freaky Friday star revealed that she and Guest “have watched in wonder and pride as our son became our daughter Ruby.”

Curtis gushed about her daughter’s accomplishments as a computer gaming editor before adding that “[Ruby] and her fiancé will get married next year at a wedding that I will officiate.”