The Real family is growing! Jeannie Mai Jenkins and husband Jeezy are expecting their first child together, she announced on The Real on Monday, September 20.

“I can definitely say that our Real fam is growing, and it’s been really hard to keep all of these secrets from you guys because we’ve had so much to reveal here at the show, including the fact that I am pregnant,” the California native, 42, said on the show. “It feels surreal because this is the same home that I said so many defiant things. You know, I was like, ‘I know exactly what I want. I know exactly what kind of woman I want to be,’ and I always said I’d never be a mom. There’s so many reasons now that are coming to fruition as to why I would have said that then, but I do know that you never say never, and that love can really change you and I’m so thankful to be on a show that’s really helped me to grow and to evolve and to see myself differently that I would have ever imagined seeing myself.

The TV presenter, who married the 43-year-old rapper in March, opened up about the pregnancy further with Women’s Health.

“Jeezy and I have been kind of saving this and hiding this for five months,” she said in a feature published on Monday. “So, we’re relieved to finally share the news.” 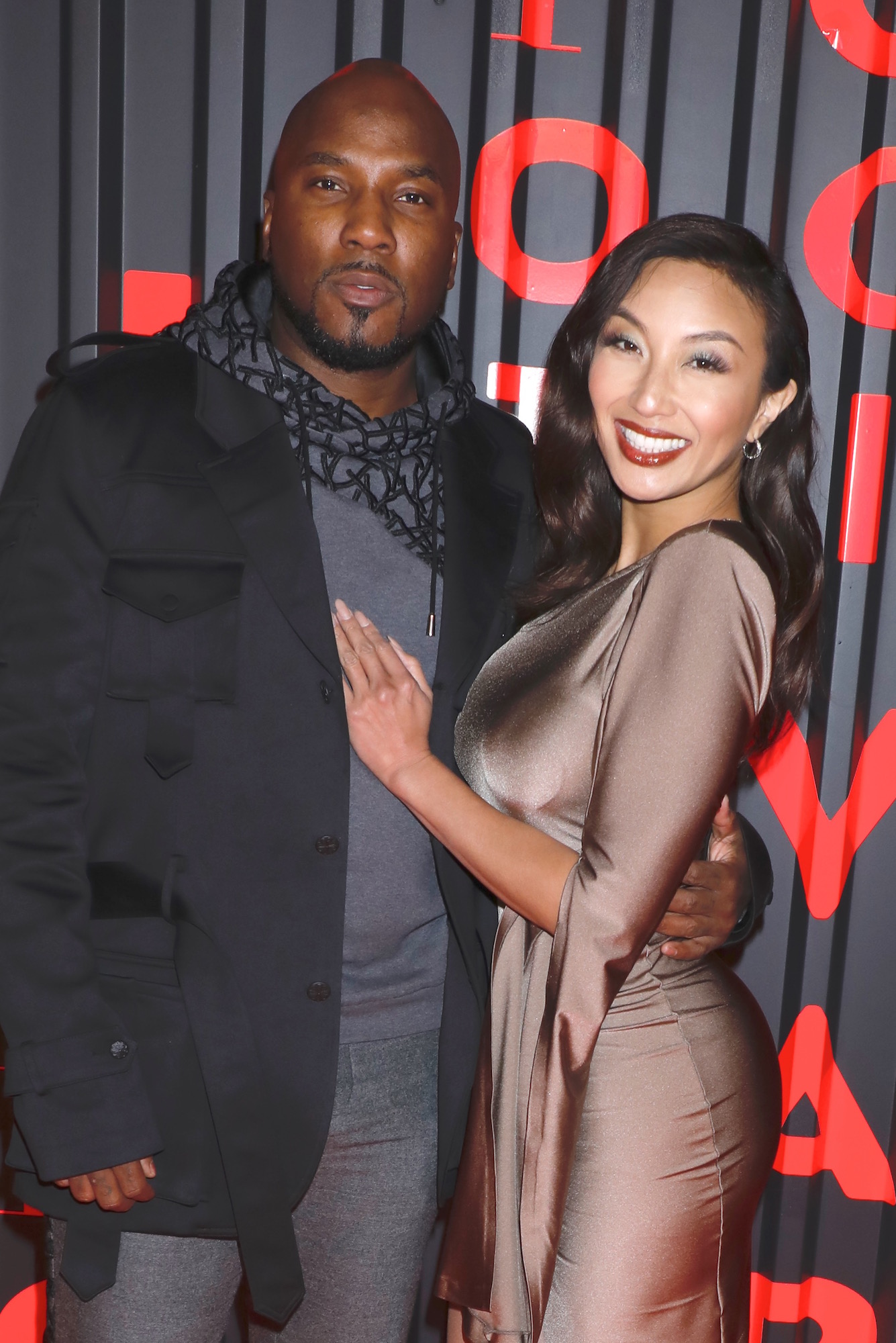 The Dancing With the Stars alum noted that “it was not easy” for her to get pregnant, but that the couple knew they wanted to start a family last year and began in-vitro fertilization.

“We both needed a bit of assistance, especially with me being 41 at the time,” she said, revealing she found out she was pregnant one month before their wedding but suffered a miscarriage soon after.

Stars Who Struggled to Conceive

“I wondered if I was being punished. I wondered if I’d jinxed myself or cursed myself,” she said, noting that she didn’t ever want to have children until the prior year. “My entire life, I never wanted children. When I say never, I’m talking a hard-stop never. … Falling in love with Jeezy made me see life differently for myself. Our love is honest, pure and safe — something I hadn’t felt as a child.”

One week after their wedding, the couple found out they were pregnant again.

Celebrity Weddings of 2021: See Which Stars Tied the Knot

“It was the most beautiful sign that anything’s possible, that you’re not in control and God has a plan,” she said. “Being a mom is hands down the hardest role in the entire world. Now that we’re bringing another Jenkins into the picture, I have no idea what to expect.”

She added that her husband is already “an amazing dad” to his three children from previous relationships, gushing, “It overwhelms me with even more love.”