Jen Shah breaks down in tears, admitting she’s ‘f–king scared’ of going to prison in the newly released trailer for “Real Housewives of Salt Lake City.”

In the explosive clip, Shah, who is facing charges over her alleged involvement in a telemarketing scam, is seen sobbing to her husband Sharrieff Shah about the possibility of going to jail for eight years and not being able to see her two sons.

“Do you know how f—ing scared I am?” she asks her husband.

Also in the Season 2 trailer, Shah, 47, accuses co-star Meredith Marks of being involved in her March arrest.

“It looks like you might have something to do with the fact that Jen was indicted,” Whitney Rose says to Marks.

Shah then blows up at Marks, shouting, “I swear to God, if you have anything to do with the bulls–t charges against me, Meredith, you’re f–kng disgusting.” 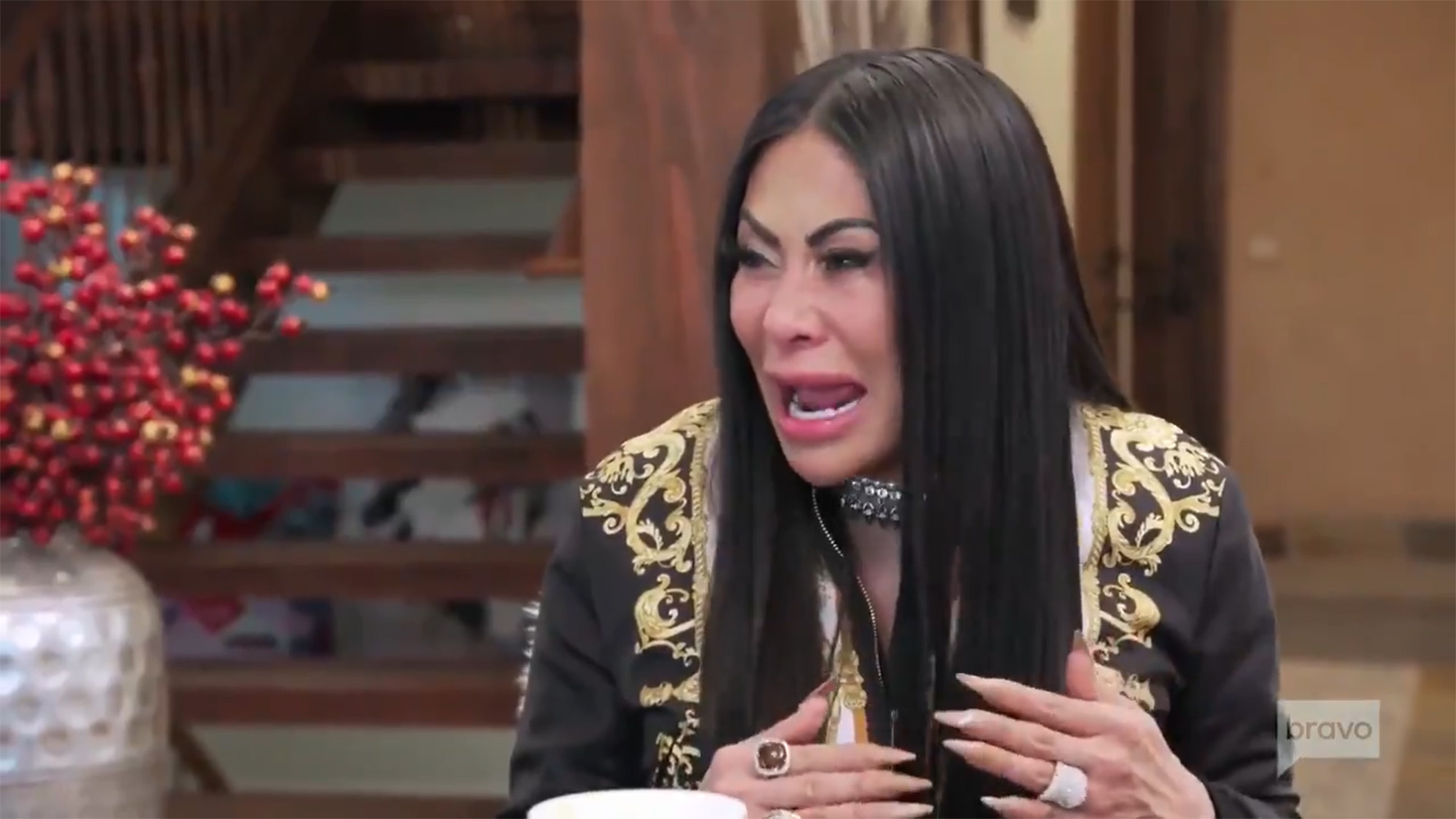 Marks tries to retreat, saying, “Get out of my face. I’m out, I’m disengaging.”

She then storms off while Shah shouts after her, “You’re f–king fraudulent,” and Marks hits back, saying, “Who’s calling who a fraud? Love you baby, bye.”

Shah’s meetings with her lawyer also appear to have made the final cut in Season 2 when her attorney is seen telling Shah, “The US Attorney’s Office is no joke.”

Shah then quips, “Do we need to add Kim Kardashian to our legal team? 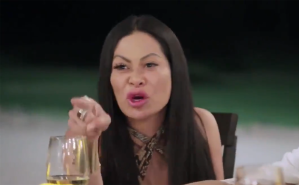 The reality TV star and her assistant, Stuart Smith, were arrested in March for allegedly running a telemarketing scam in which victims, many of them senior citizens, were pushed to invest in questionable online projects and fake business services.

She appeared in Manhattan Federal court on Tuesday to set a trial date for the case. 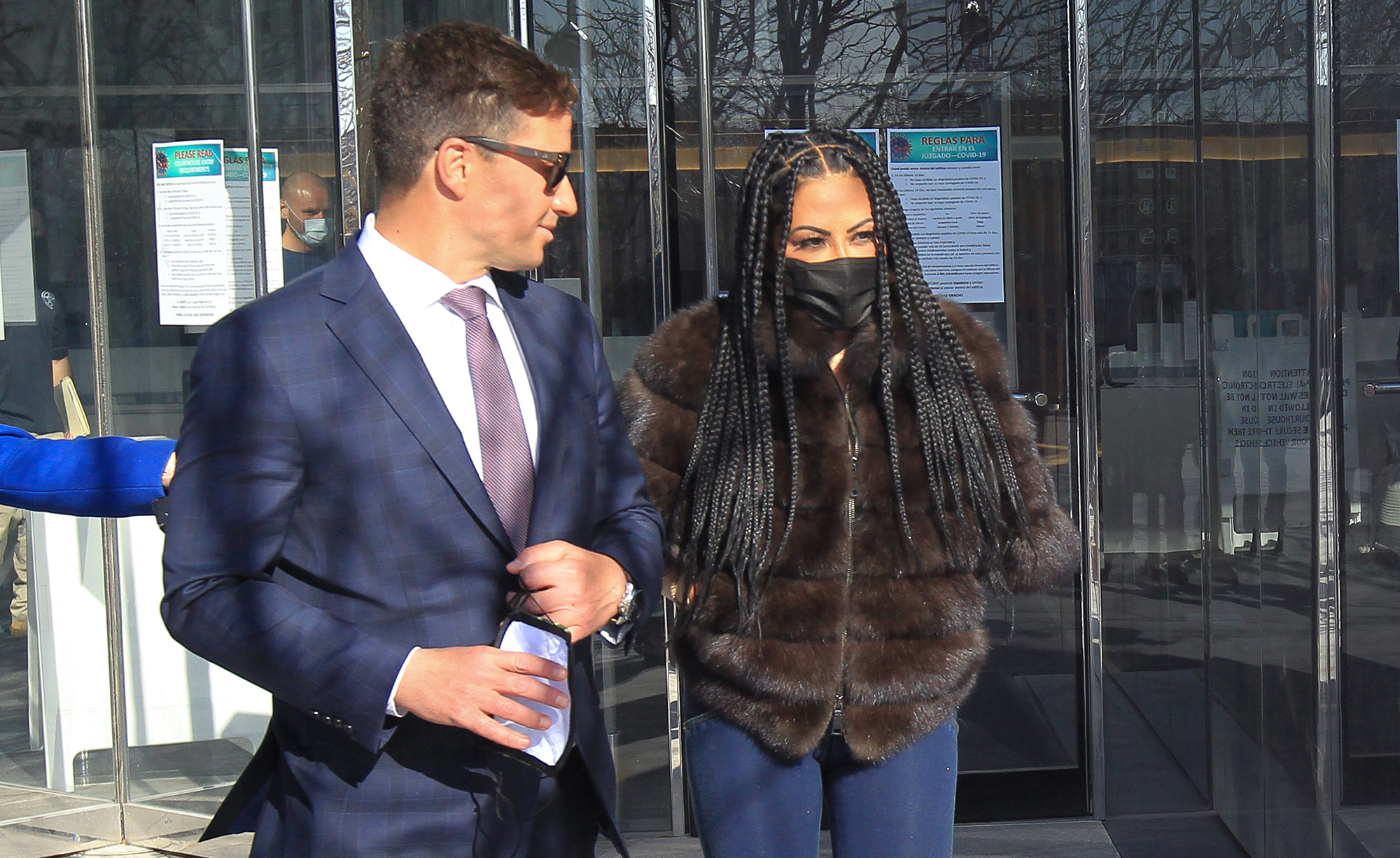 Page Six previously reported that Bravo would keep the camera rolling as Shah dealt with her legal woes.

“Bravo knows full well that viewers are following every detail of this case and will continue to do so as it progresses, so producers plan to follow it just as closely and use whatever footage they legally can,” an insider told us in April.