Jessica Alba honestly looks like she’s having a relaxing holiday.

The actress-turned-business-maven, 40, was snapped soaking up the sun in Cabo San Lucas, Mexico along with her husband Cash Warren, 42, preparing for a day of snorkeling. Both looked fit and tan carting their undersea equipment around the beach. 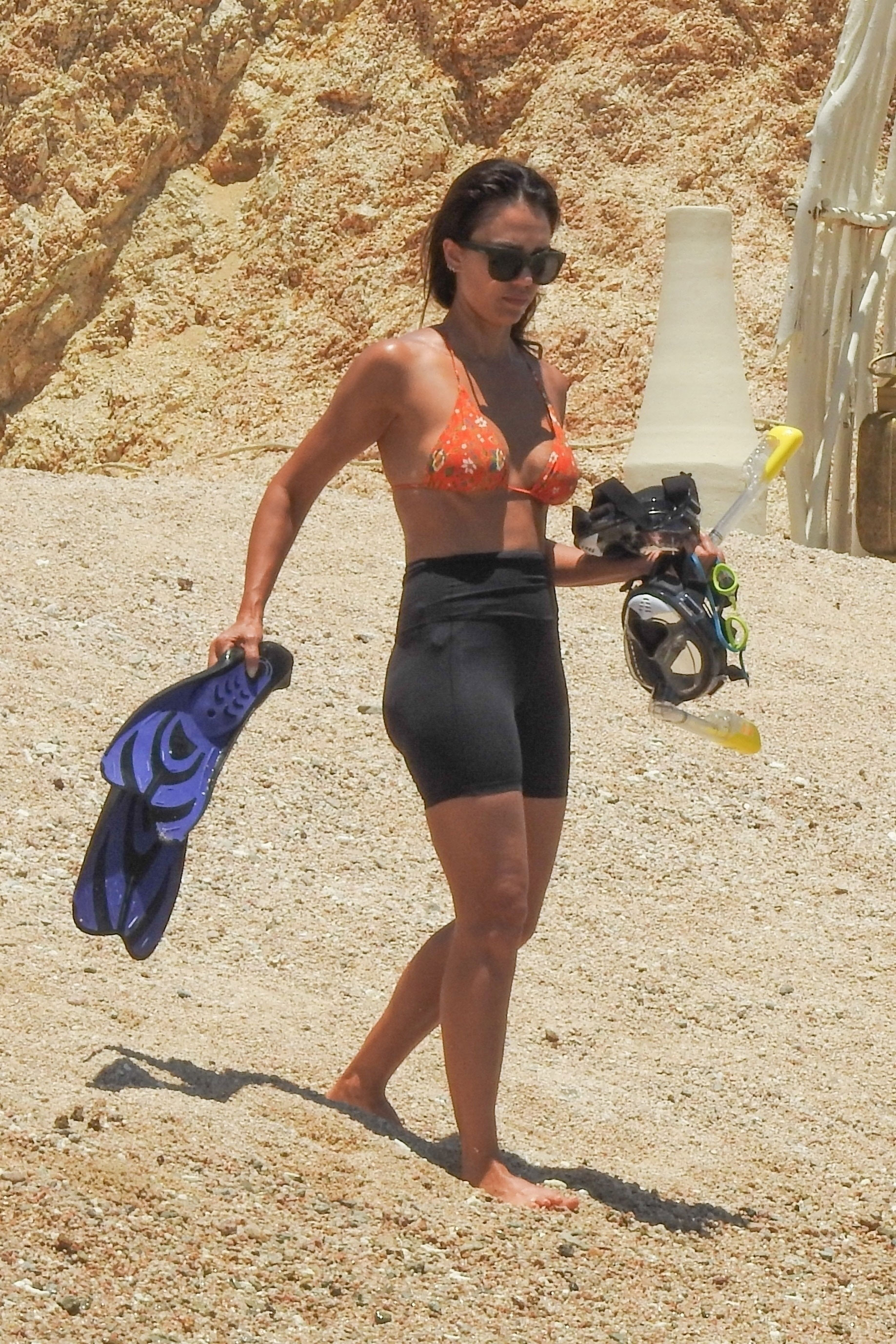 Perhaps the two needed some alone time. The “Dark Angel” star recently admitted on Katherine Schwarzenegger’s Instagram show “Before, During, and After Baby,” that she has to work to keep the spark in her marriage with Warren alive, copping to feeling like a “roommate” to him.

“It’s all rosy for 2 1/2 years. But then after that, you become roommates,” she explained. “You’re just going through the motions. You have the responsibilities. It’s a lot of, like, checking the boxes, right?” 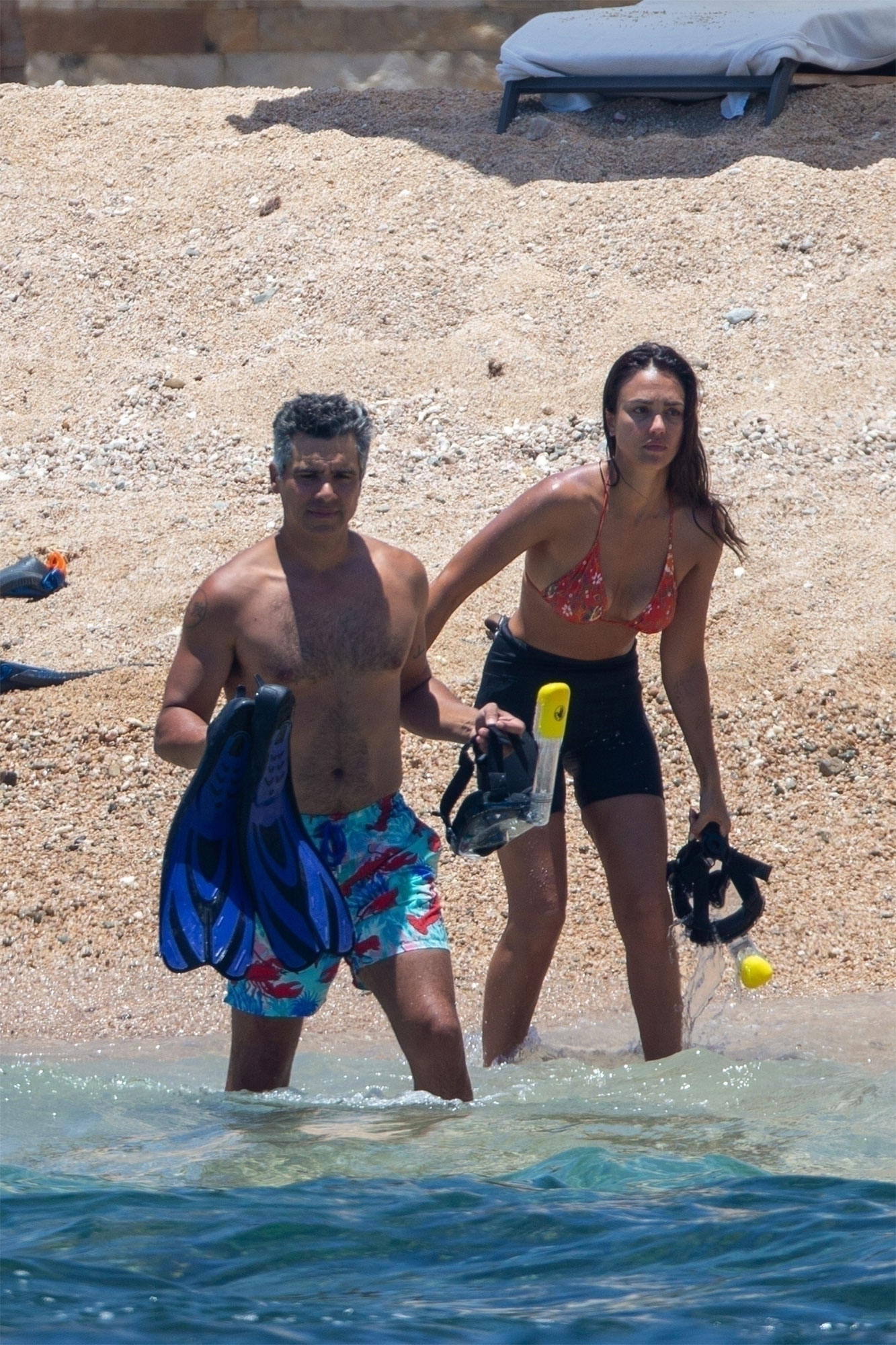 Alba said that initially the couple was diligent about weekly date nights with no talk about kids or responsibilities but “that stops, because of whatever.” 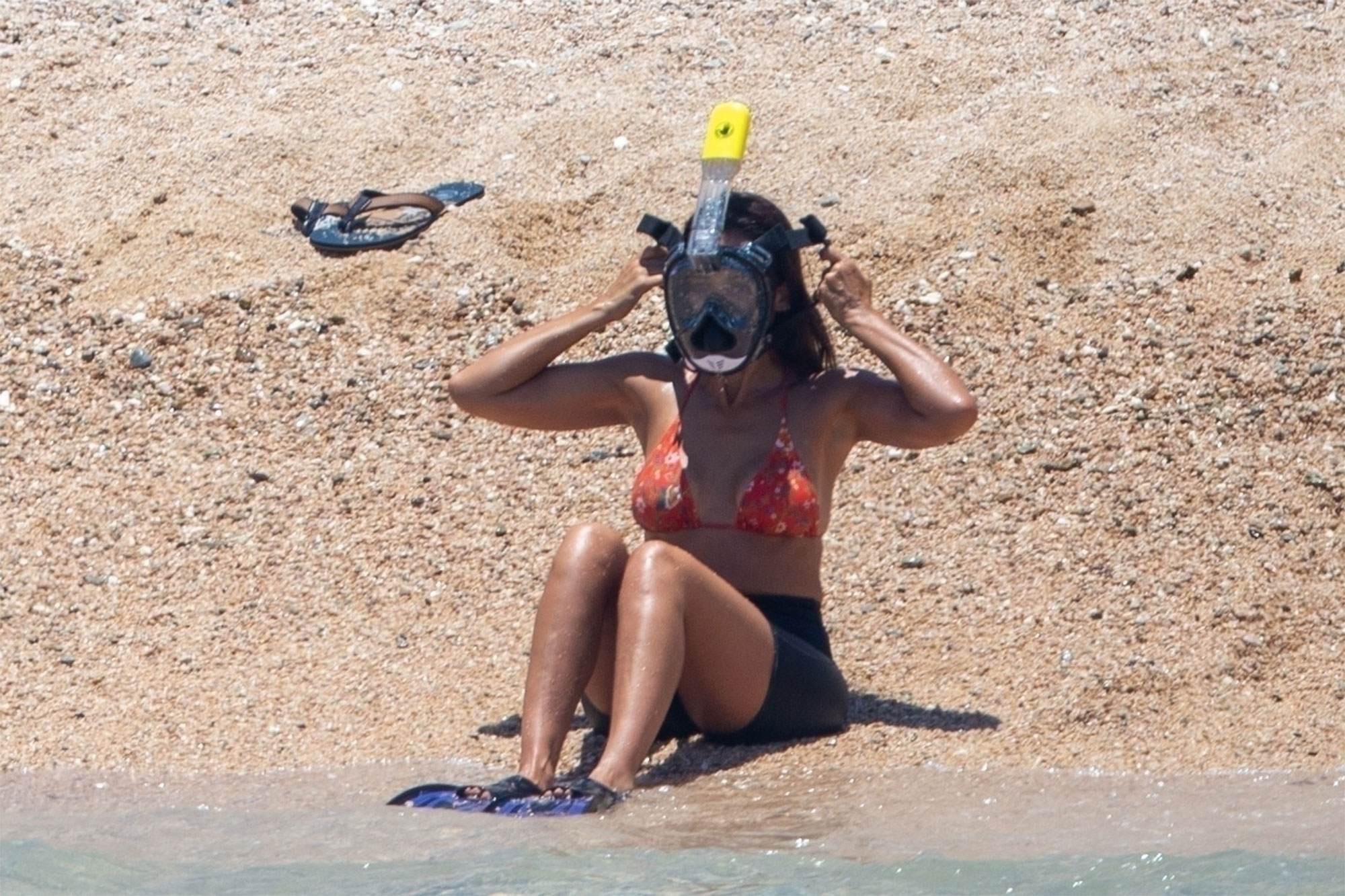 “We have, like, obviously the friendship, the comfort of, like, ‘you’re not going anywhere,’ and so sometimes you don’t treat those people the best, right? You don’t consider their feelings in the way that you would consider other people’s feelings,” she said. “So that is something that I think is a constant one to work on.” 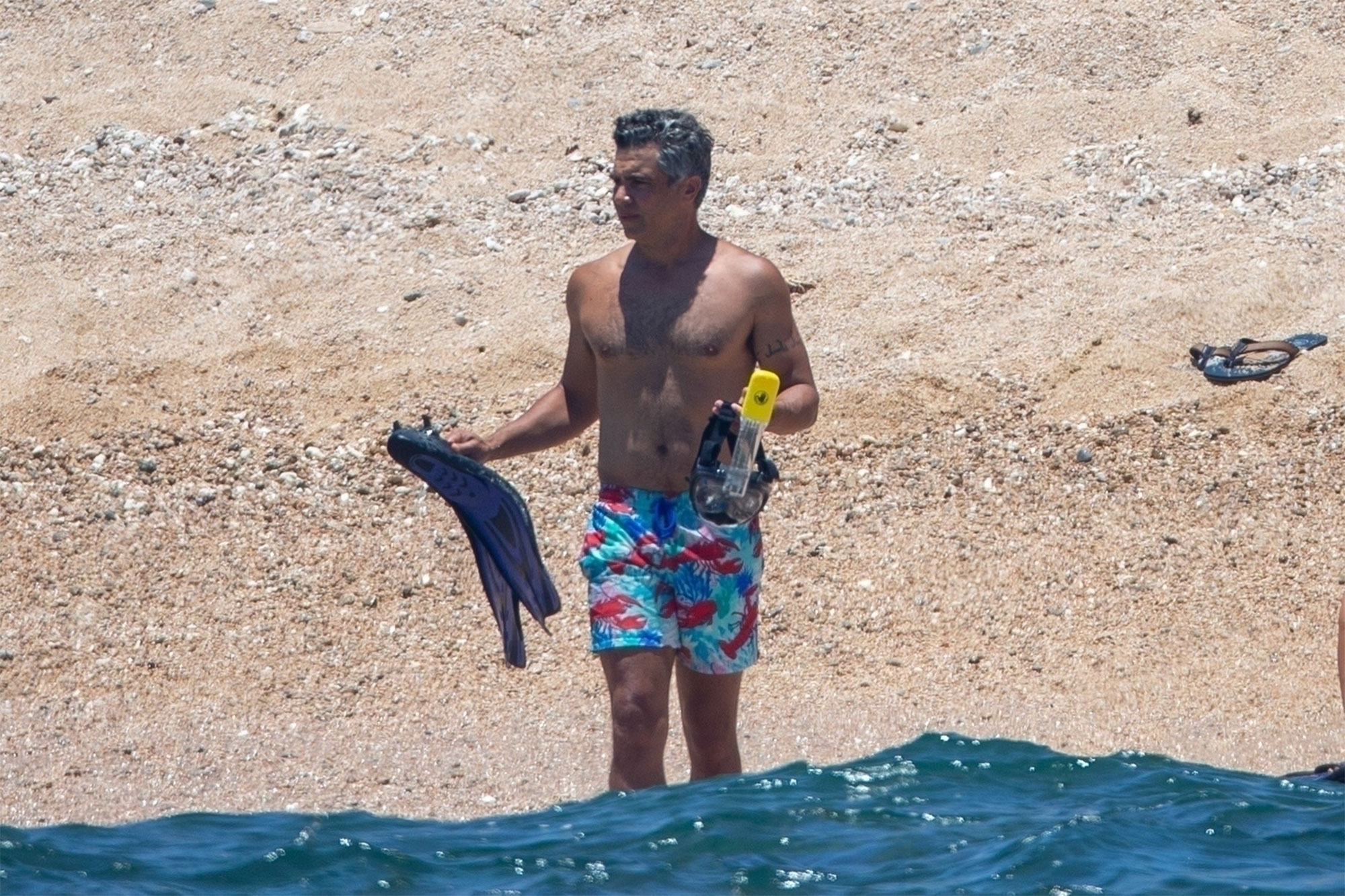 Alba acknowledged that she doesn’t have the answers to a happy marriage.

“If you’ve figured it out in your relationship, let me know,” she joked.

At least the pair’s social life is going strong: They partied all night in Miami in May to celebrate Honest Company’s billion-dollar valuation.