Home » Lifestyle » JOHN HUMPHRYS: Dawn of the data zombies (and, yes, they do terrify me)

JOHN HUMPHRYS: Dawn of the data zombies (and, yes, they do terrify me)

JOHN HUMPHRYS: Dawn of the data zombies (and, yes, they do terrify me)

For a moment, I thought I’d finally lost it. Can’t complain, I suppose. A lifetime in journalism is bound to take its toll eventually.

But not being able to remember my brother’s name? Or my eldest son’s? You’ll agree that is seriously worrying. I’m getting ahead of myself, though.

I’d had an email from NS&I to tell me one of my savings investments was about to mature and I should click on the link for the details. So I did, and it did not recognise my password. No problem, I thought, I’ll follow the instructions to reset it.

Half an hour later I conceded defeat and called the helpline. Yes, I know describing it as a ‘helpline’ should be an offence under the Trade Descriptions Act, but what else could I do? 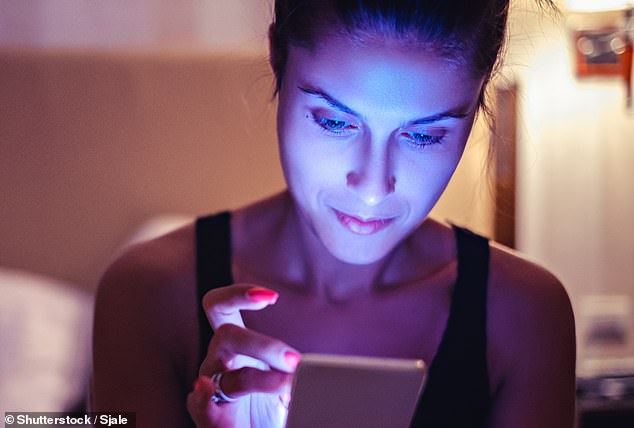 Does it really matter if a state-owned savings bank thinks it knows more about my family than I do, or some financial services company tells me to get an MOT for my ancient car?

The young woman asked me for my account details and then wanted some ‘personal information’. This puzzled me. I’ve been saving with NS&I for decades and have no recollection of ever being asked for personal details before.

But I sighed heavily and told her my brother’s and son’s names. There was a long wait while she checked it out.

I’d given the wrong answer. It didn’t match her information. So we did it again. Still wrong. I had to give up.

There are three possible explanations. One is that I’d got their names wrong when I first told NS&I my personal details. Pretty unlikely. Another is NS&I had entered them in my file incorrectly. Also unlikely. The last is that it had obtained them from another source. But where and how and why?

Which takes me to another disturbing email I received a few days later from the website Moneysupermarket.com. It told me: ‘John . . . We’ve been keeping an eye on your renewal dates and your MOT is due to expire.’ 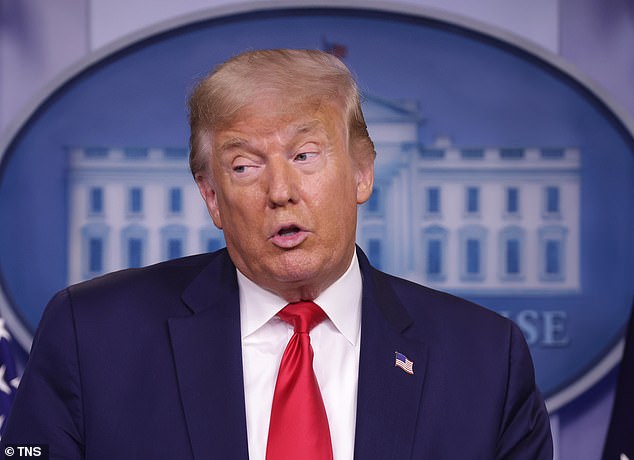 Donald Trump will lose his power in 11 days. The men who control Google and Facebook and Apple and Amazon will still be there, becoming more powerful by the day

Now, call me old-fashioned, but I take my car to my local garage when I need a new MOT and Phil, its scrupulous owner, has never yet failed to remind me when I need to renew it. That’s what a good garage does. But a ‘money supermarket’?

As I clicked on to the website I spotted a motive. It was offering a loan for which it wanted all sorts of personal information, including my salary. And yet again, that worrying question: how did it know when my MOT was due?

My next email was from a friend who’d bought a swanky new car.

He had discovered, after he’d had it for a while, that its manufacturer reserved the right in the smallprint to record an enormous amount of information about his driving behaviour. Speeds and distances and such, plus, bizarrely, ‘olfactory’ details.

What will the manufacturer do with his information? How might it gather it? Who knows?

Never have so few held so much information about so many.

We are the most spied upon, pried into, scrutinised, surveyed, secretly observed beings in the nation’s history, and it’s happening because knowledge is power.

When Thomas Jefferson used that phrase he meant it in a benign sense. He wanted as much knowledge as possible made available to as many citizens of his new country as possible.

Both men were, of course, talking centuries before the dawn of the digital age. Not even Bacon, an intellectual giant, could have begun to imagine a world in which a tiny group of men possess so much knowledge about us that they make presidents and prime ministers seem puny.

Donald Trump will lose his power in 11 days. The men who control Google and Facebook and Apple and Amazon will still be there, becoming more powerful by the day.

You may well think I’m getting rather carried away on the basis of a few emails. Does it really matter if a state-owned savings bank thinks it knows more about my family than I do, or some financial services company tells me to get an MOT for my ancient car?

Maybe not, but allow me to introduce you to three bright young people in their early 20s with whom I had (pre-lockdown!) supper recently. We talked about what most influenced their lives.

They were unanimous. Algorithms. And, by extension, the digital companies that control them. I was sceptical.

Algorithms are, after all, simply tools that ‘learn’ from stuff fed into them and provide answers or responses that help us make decisions. 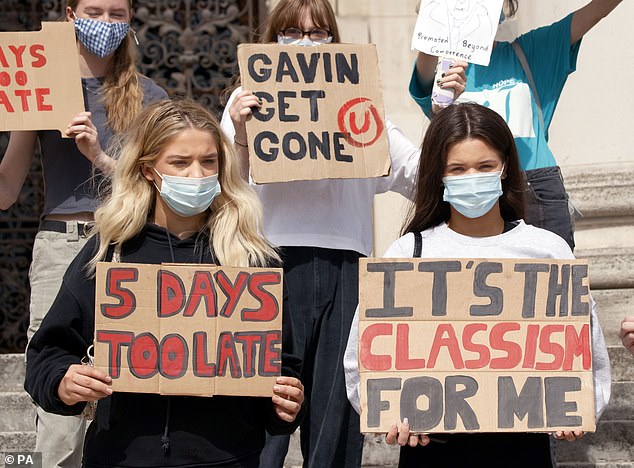 If you doubt that, look at the fiasco of the algorithms used by the Government last year to decide the future of teenagers who could not sit their A-levels because of Covid. Hard-working, bright youngsters faced being written off, their futures blighted

Their great advantage over the human brain is that they can crunch vast amounts of data at breath-taking speed and they are neutral. We can trust them because they don’t have opinions or prejudices like fallible humans.

All of that is true. But what’s also true is that complex algorithms are shaped by humans who are not ‘neutral’ and who make many mistakes. The data offered to the algorithm is riddled with them.

If you doubt that, look at the fiasco of the algorithms used by the Government last year to decide the future of teenagers who could not sit their A-levels because of Covid. Hard-working, bright youngsters faced being written off, their futures blighted.

And why? Because they had not been blessed with the benefit of going to a posh school. The algorithm was dumped.

But what troubled my young supper companions was that they and their friends have lost control of their lives to websites. Specifically Instagram and Snapchat.

The youngest demonstrated for me what he called ‘muscle memory’. He picked up his phone and, without even glancing at it, his finger found the Instagram app.

He knew what would be displayed: essentially everything in which he had ever shown an interest. He knew what to think. It told him.

I asked him what was the greatest fear driving Instagram users. He answered: FOMO. Fear Of Missing Out. I suggested they had become zombies. He agreed. I suggested he dump his phone, or at least dump those sites. He laughed. It was inconceivable.

FOMO, remember? Sergey Brin is the co-founder of Google, which is believed to receive nearly four million searches every minute. That is real power.

Brin once quipped: ‘The perfect search engine would be like the mind of God.’

They may not be there yet. But they’re working on it.

In these difficult days, most of us have wondered how our great leaders and policymakers reach their ‘wise’ decisions. A few days ago, I came across this little fable which may help.

It’s late Fall, and the Native Americans on a remote reservation in South Dakota ask their new chief if the coming winter is going to be cold or mild. Sadly, the new leader has never been taught the old secrets and when he looks at the sky, he can find no answer.

But he thinks it wise to be prepared just in case, so he tells his tribe it will indeed be a cold winter and they should start collecting firewood immediately.

A few days later, he decides to check with the National Weather Service and it tells him: ‘Yup, it looks like it’s gonna be a pretty cold winter.’

So he goes back to his people and tells them to collect even more firewood.

A week later, he makes another call. This time, he’s told it’s going to be a very cold winter. So the chief goes back to his people yet again and orders them to collect every scrap of firewood they can find.

By now, winter is almost upon South Dakota, so the chief makes one last call.

‘Are you absolutely sure that the winter is going to be very cold?’

‘Absolutely,’ the man replies. ‘It’s looking more and more like it is going to be one of the coldest winters we’ve ever seen.’

‘How can you be so sure?’ the chief asks.

The weatherman replies: ‘The Indians are collecting a load of firewood.’