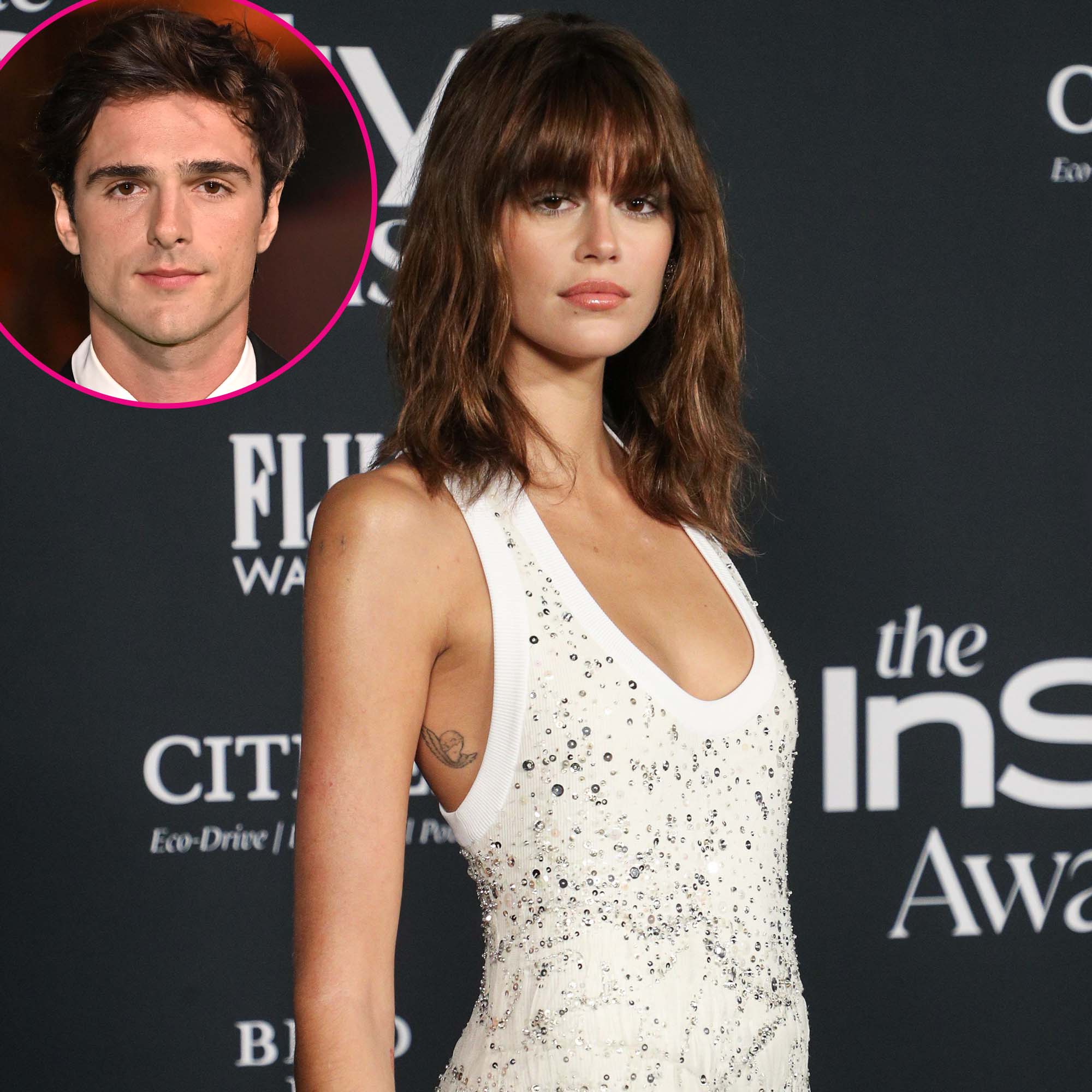 Moving on. Kaia Gerber did not let her split from Jacob Elordi distract her from a night out with her mother, Cindy Crawford.

Gerber, 20, and Crawford, 55, attended a celebration hosted by OMEGA in San Francisco on Thursday, November 18. Justin Hartley and Nick Jonas were also among the attendees. The mother-daughter duo went to a ribbon cutting ceremony for the brand’s new San Francisco boutique earlier in the day. 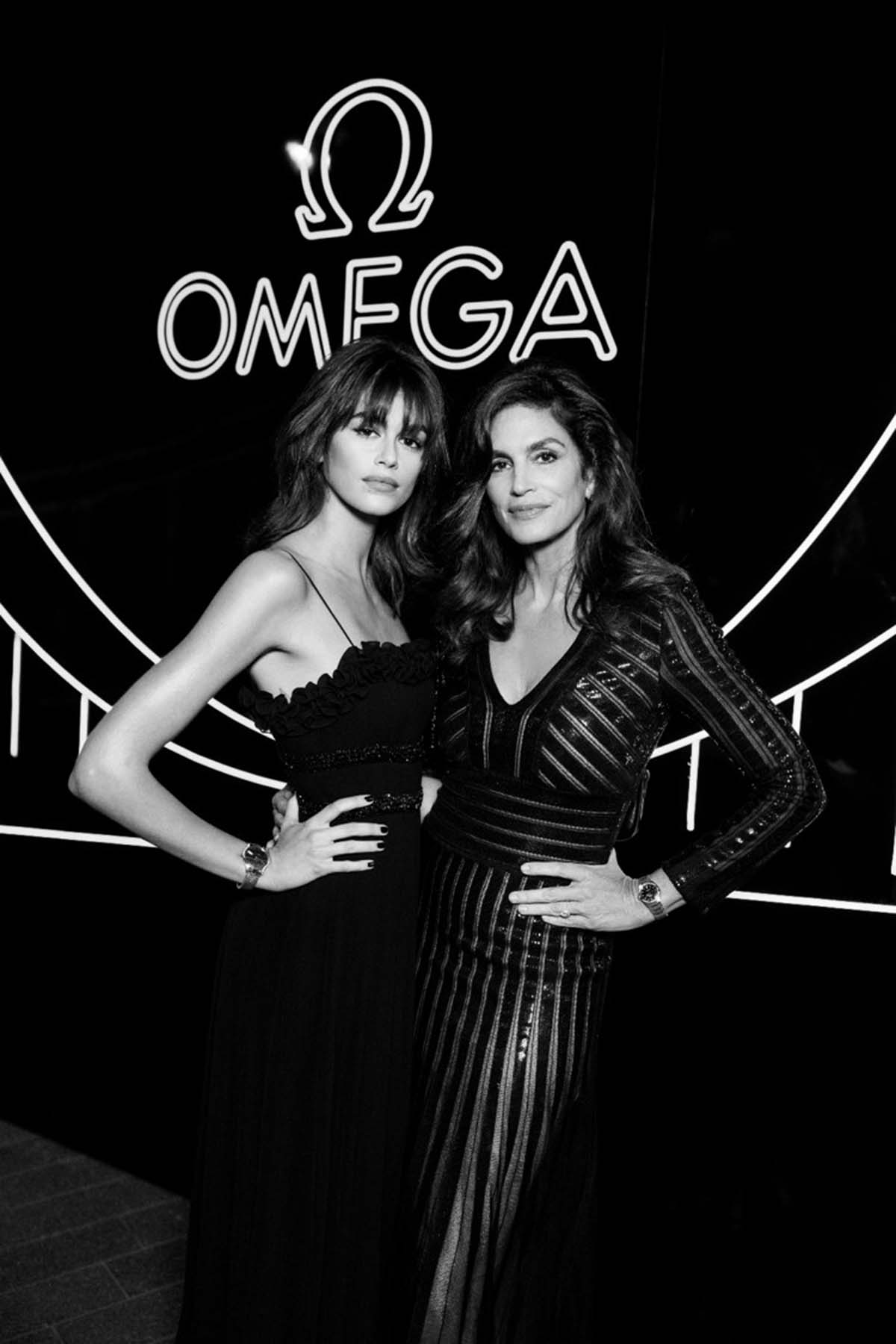 Although the event took place just hours after news broke of the model’s split from Elordi, 24, she put her best foot forward.

“Kaia was in a celebratory mood as she was able to share this special moment with her mom and fellow OMEGA ambassador,” an eyewitness exclusively tells Us Weekly. The California native also “mingled” with other guests, including Jonas, 29, and Antoni Porowski.

A source confirmed to Us on Thursday that Gerber and Elordi broke up after dating for a year. Their “schedules conflicted [and] they weren’t spending much time together,” according to In Touch. They reportedly remain amicable despite parting ways.

The duo first sparked dating rumors in September 2020 when they were spotted dining at Nobu in Malibu and holding hands in New York City. An insider told Us at the time that they were “newly seeing each other.” Gerber and Elordi confirmed their relationship in October 2020 when they were seen kissing for the first time, and she made the romance Instagram official the following month by sharing a photo of their couple’s Halloween costumes.

Crawford and husband Rande Gerber approved of their daughter’s boyfriend prior to the split. “Kaia’s parents adore Jacob and think he’s a great match for Kaia,” a source revealed in April. “Her friends have also taken a liking to him and think he’s such a heartthrob.”

Amid her loved ones’ endorsements of the relationship, Kaia and the Euphoria star chose to take things slow. “They’re not rushing into anything serious like an engagement,” the insider said in April. “They’re young and want to experience life together. They’re lovers and also best friends. They’re always together when they don’t have work commitments.”

The California native opened up about Elordi in her June/July 2021 Vogue cover story after keeping their romance low-key for months. “Being able to be with someone I trust, where we don’t want anything from each other, having a safe, steady relationship like that, has really opened my eyes to the possibilities of love and what it feels like to love without conditions,” she raved. “Lust is touching other people or wanting them, but love is really seeing someone.”