An emotional Kaitlyn Bristowe addressed the criticism she received from “trolls” over the weekend, posting a teary-eyed photo of herself to her Instagram story. 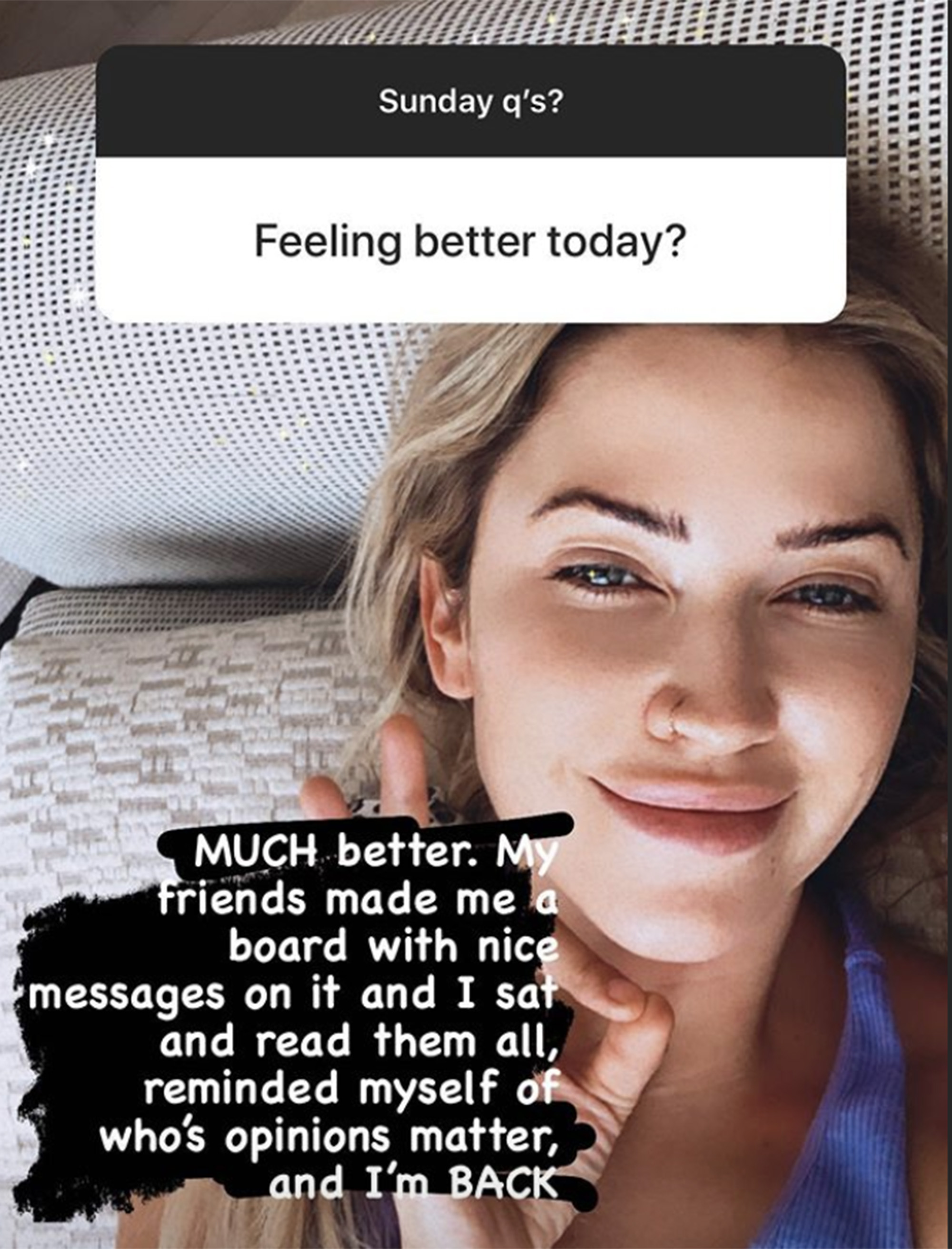 “I forget how mean people are when you go back on tv,” the forthcoming “Dancing with the Stars” contestant shared Saturday (via People). “Just so many ‘she looks so old and plastic’ comments everywhere. You win today trolls. It got to me.”

Bristowe, 35, who starred as “The Bachelorette,” in 2015, told fans the next day she was feeling “MUCH better.”

“My friends made me a board with nice messages on it and I sat and read them all, reminded myself of who’s opinions matter, and I’m BACK,” she wrote.

When asked Sunday by a follower how she stays in “good spirits,” Bristowe responded: “I don’t stay in good spirits. I drown in tears sometimes. And that’s okay. I don’t stay in dark places long and that’s the goal for me. Feel your feelings, find the root issue, and push forward.”

I think Ramen is under there somewhere

With Bristowe set to hit the “Dancing with the Stars” ballroom next week — along with “Tiger King” personality Carole Baskin and “Selling Sunset’s” Chrishell Stause — she has a solid support system to lean on, including boyfriend Jason Tartick. 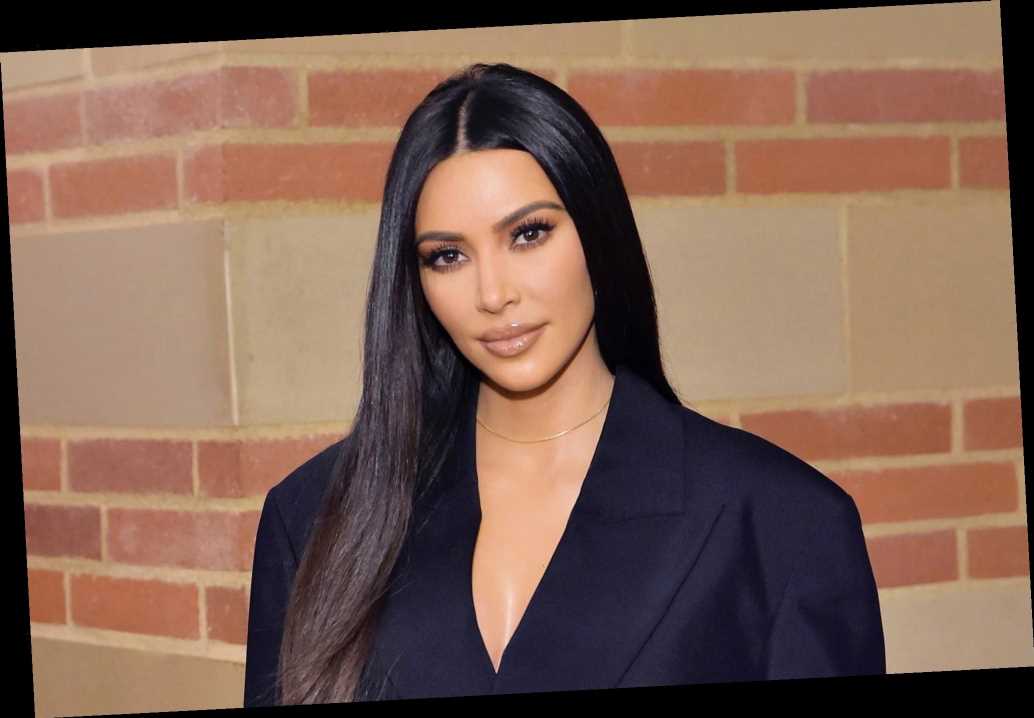