Pete Davidson isn’t the only comedian in his new movie.

While Cuoco, 36, looked glam in a glittering Dolce & Gabbana blazer dress on the red carpet, 28-year-old Davidson seemed dressed for a completely different event in his white hoodie, green sweatpants and sneakers.

“I’m glad Pete dressed up for the occasion. I am so glad,” Cuoco jokingly told Entertainment Tonight, before directing the same quip directly at her cast mate.

“I’m really glad you dressed up tonight,” the “Flight Attendant” star said, as the “SNL” comedian struck a sheepish pose.

Despite recently dating style star Kim Kardashian and modeling for brands ranging from Alexander Wang to H&M, the “King of Staten Island” has more or less maintained his signature “scumbro” style through the years.

While he’s gone more formal for a handful of major events — like the 2022 Met Gala and the same year’s White House Correspondents’ Dinner, both of which he attended with his former flame — he’s typically spotted in casual duds. 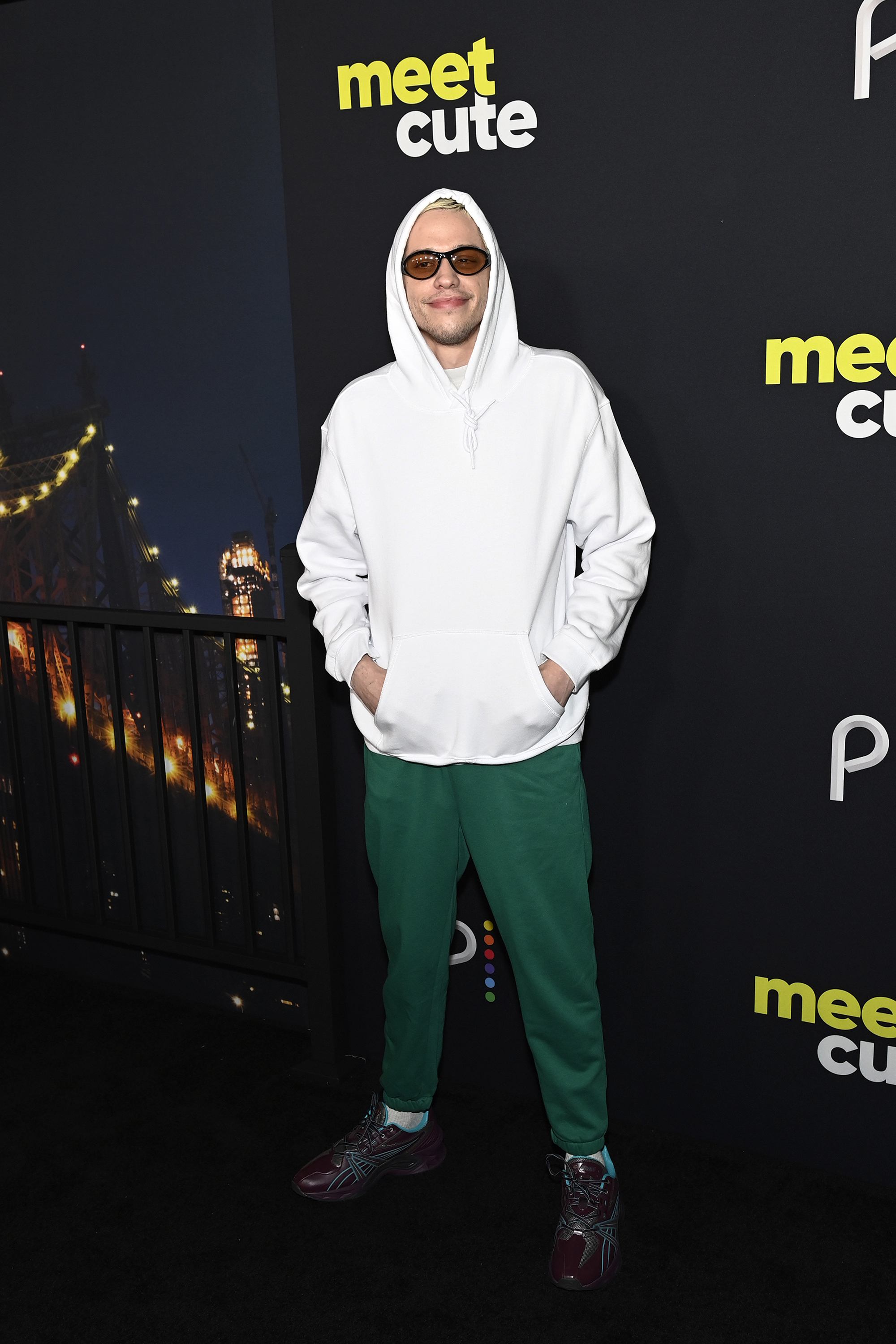 Davidson kept it casual on the red carpet. 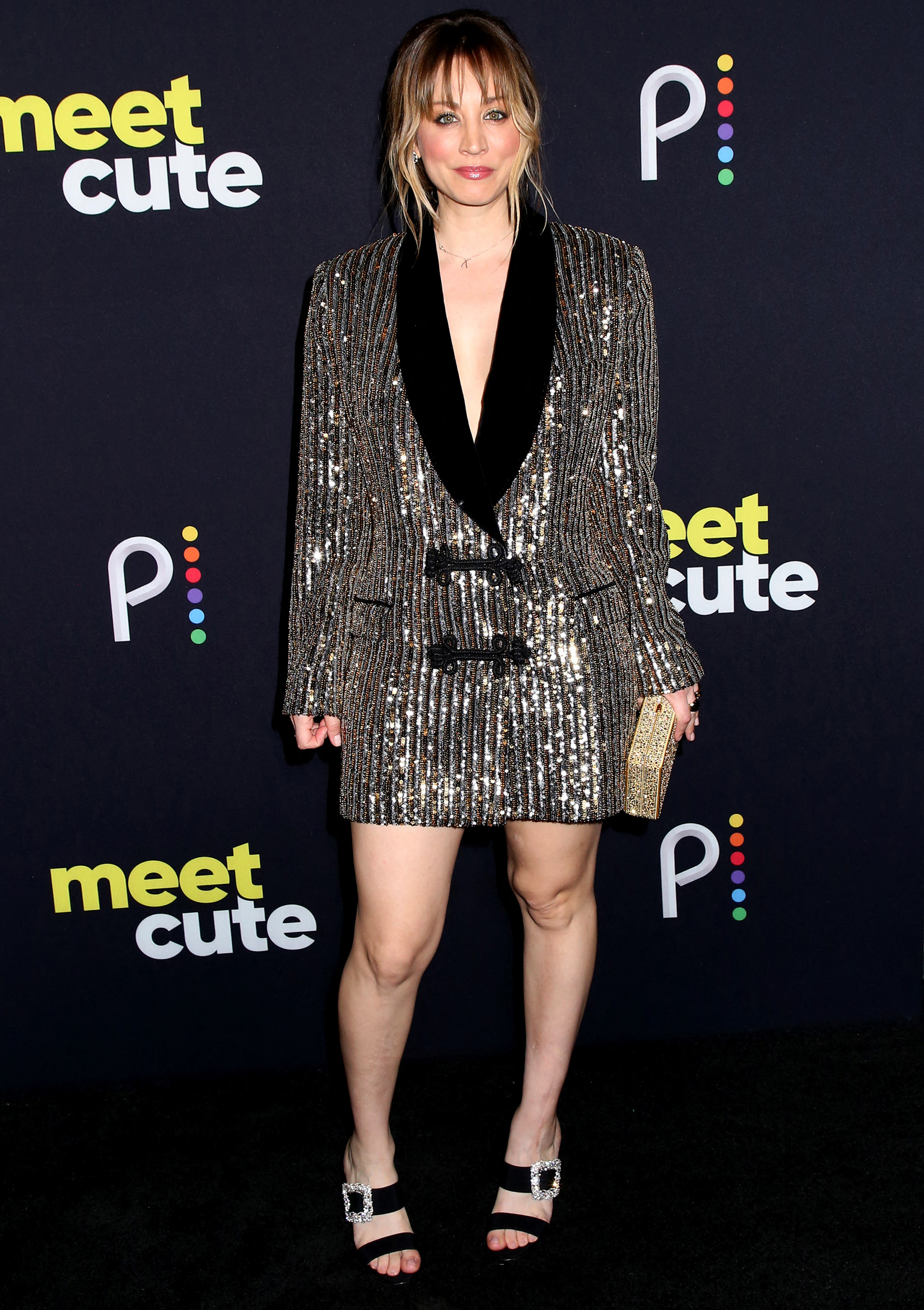 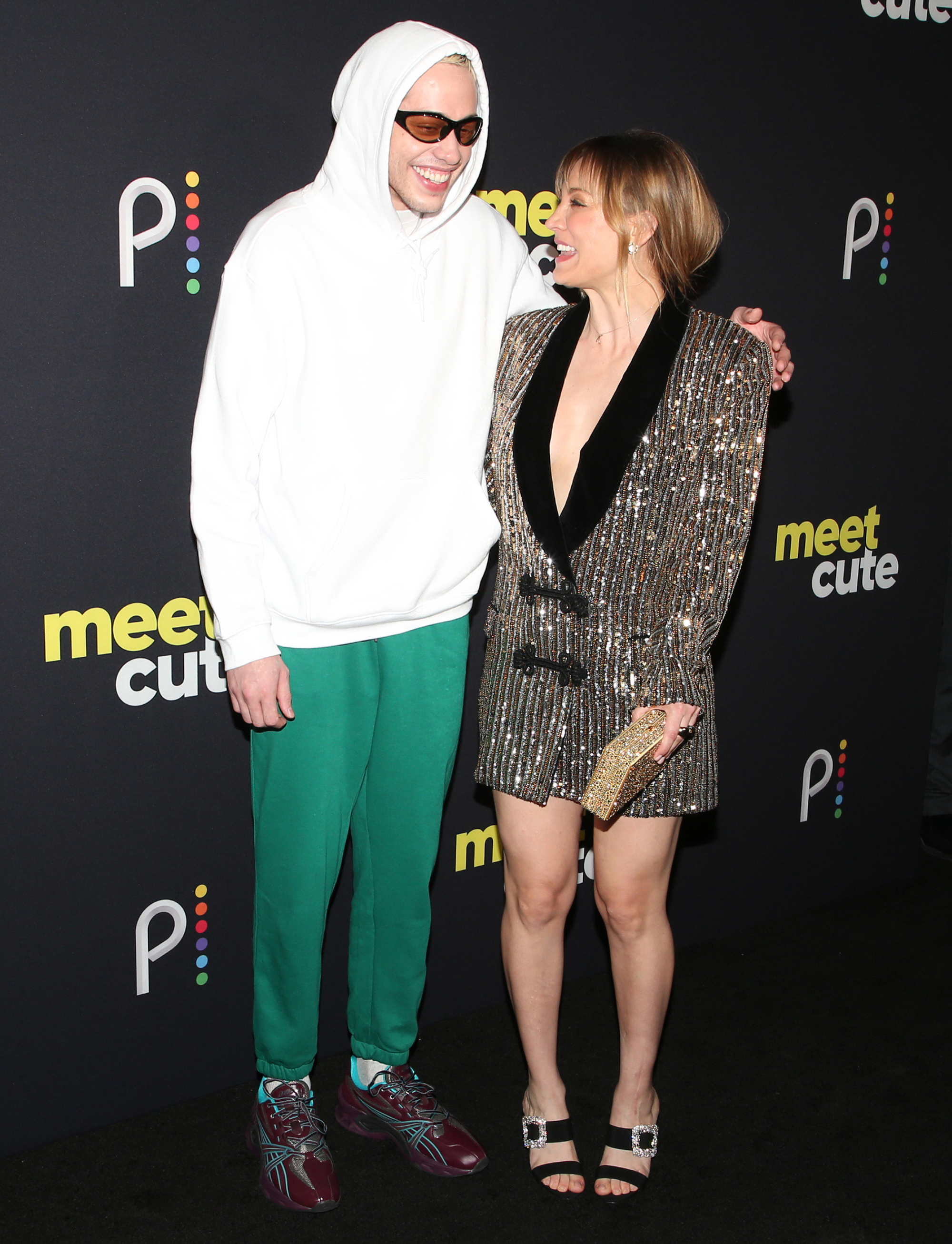 Despite their mismatched styles, the pair looked like close pals.