Fans may want the old Kanye back — but his streak of release drama is really getting old.

After holding a listening party at Atlanta’s Mercedes-Benz Stadium on Thursday night for “Donda” — an event that was  livestreamed on Apple Music — Kanye West was supposed to drop his much-anticipated 10th solo studio album at the stroke of midnight on Friday.

But hours later, “Donda” was still nowhere to be found on Apple Music and other streaming outlets. Of course, Kanye being Kanye, the LP could still arrive at any given moment on Friday.

So, yes, we could have hours of waiting, wondering and refreshing ahead of us.

But West, 44, rocking a full face mask, did in fact show up at the Mercedes-Benz Stadium on Thursday night to play “Donda” — which is named after his beloved mother Donda West, who passed away in 2007. Shaquille O’Neal, CeeLo Green, Big Boi and Jadakiss were among the stars in attendance at the event.

And West also got some family support from his ex Kim Kardashian, 40 — who brought their kids North, 8, Saint, 5, Chicago, 3, and Psalm, 2 — as well as her sister Khloe Kardashian, 37.

Still, West clearly hasn’t gotten over the breakup: He got emotional when performing “Love Unconditionally” crying as he was rapping about “losing my family.” 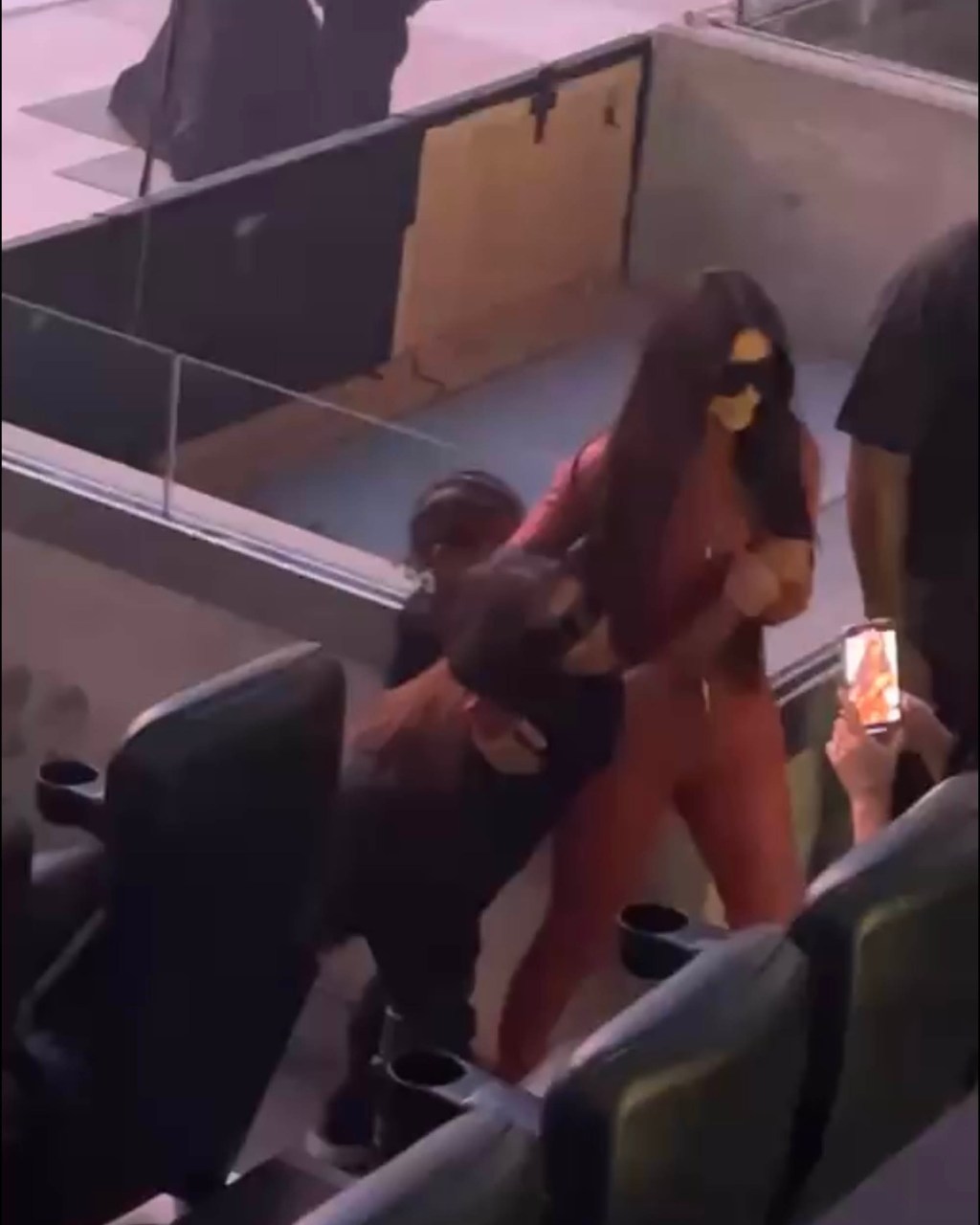 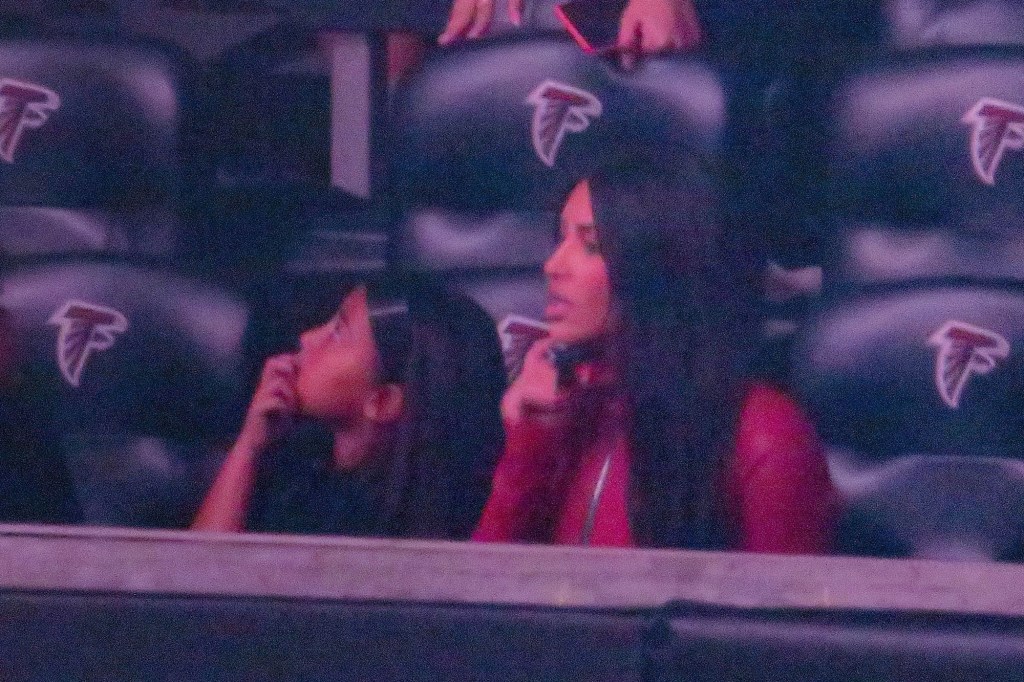