D.L. Hughley: Pete Davidson is out of line for Kardashian kids tattoo

Kanye West and his Kardashian look-alike girlfriend jetted off to Japan while the real Kim Kardashian threw a birthday party for the exes’ son.

Chaney Jones posted a photo to her Instagram Story Thursday of herself cuddling up to West as they stood together and overlooked the tree-lined Omotesandō street in Tokyo.

The “Heartless” rapper, 44, dressed in an oversize black-and-white plaid button-down shirt, while the model, 24, went with an all-leather look featuring a jacket with a large white design on the back.

Eagle-eyed fans also spotted West and Jones out and about exploring the city, including the streets of Shibuya. 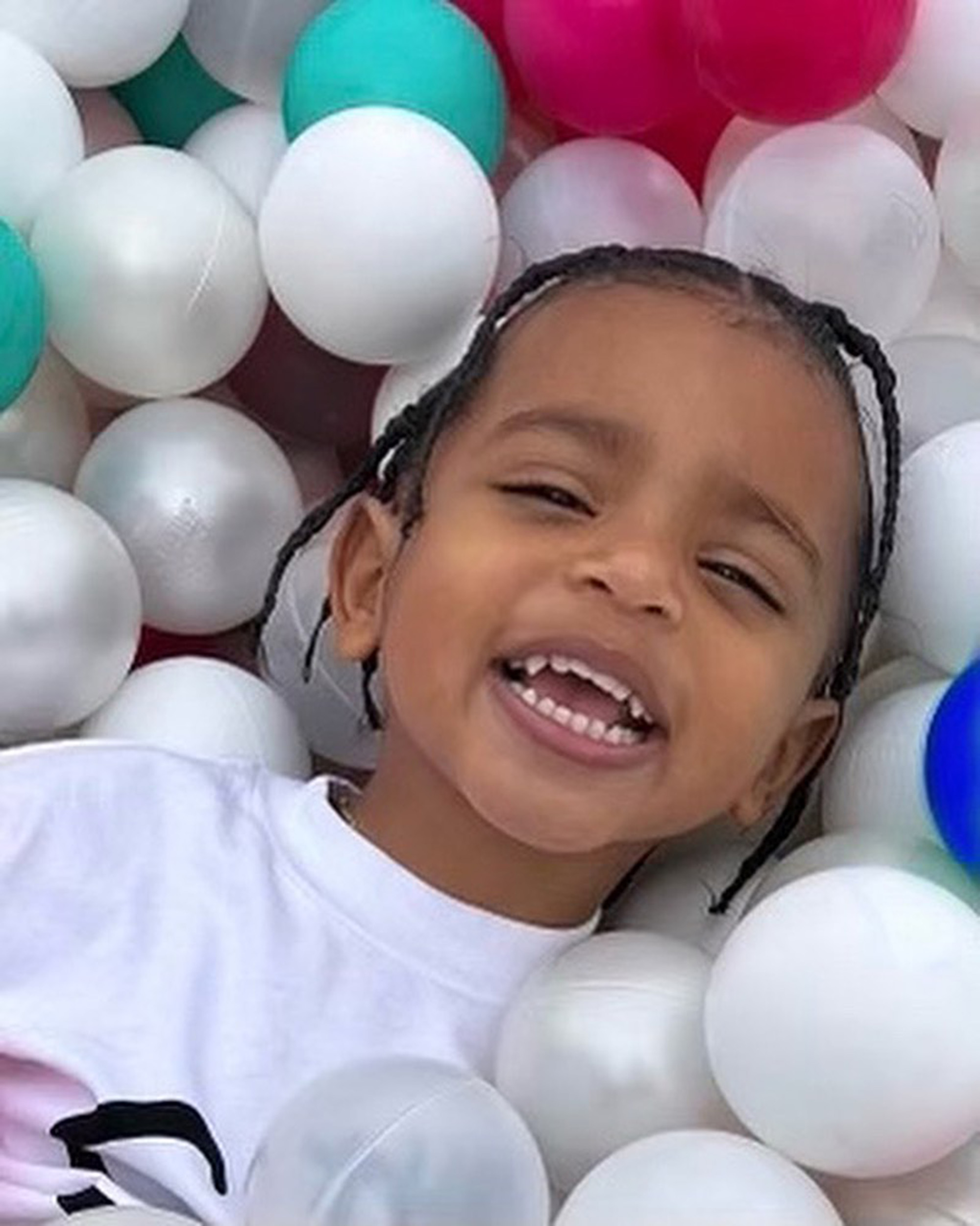 The elaborate “Hulk”-themed celebration included a large green balloon walkway entrance, a green birthday cake with a Hulk fist coming out of it and a green do-it-yourself slime station, among many other activities.

West himself has yet to post anything to social media regarding the couple’s vacation or his son’s birthday. (He has not been active on Instagram since a brief suspension in March and last tweeted in 2020.) 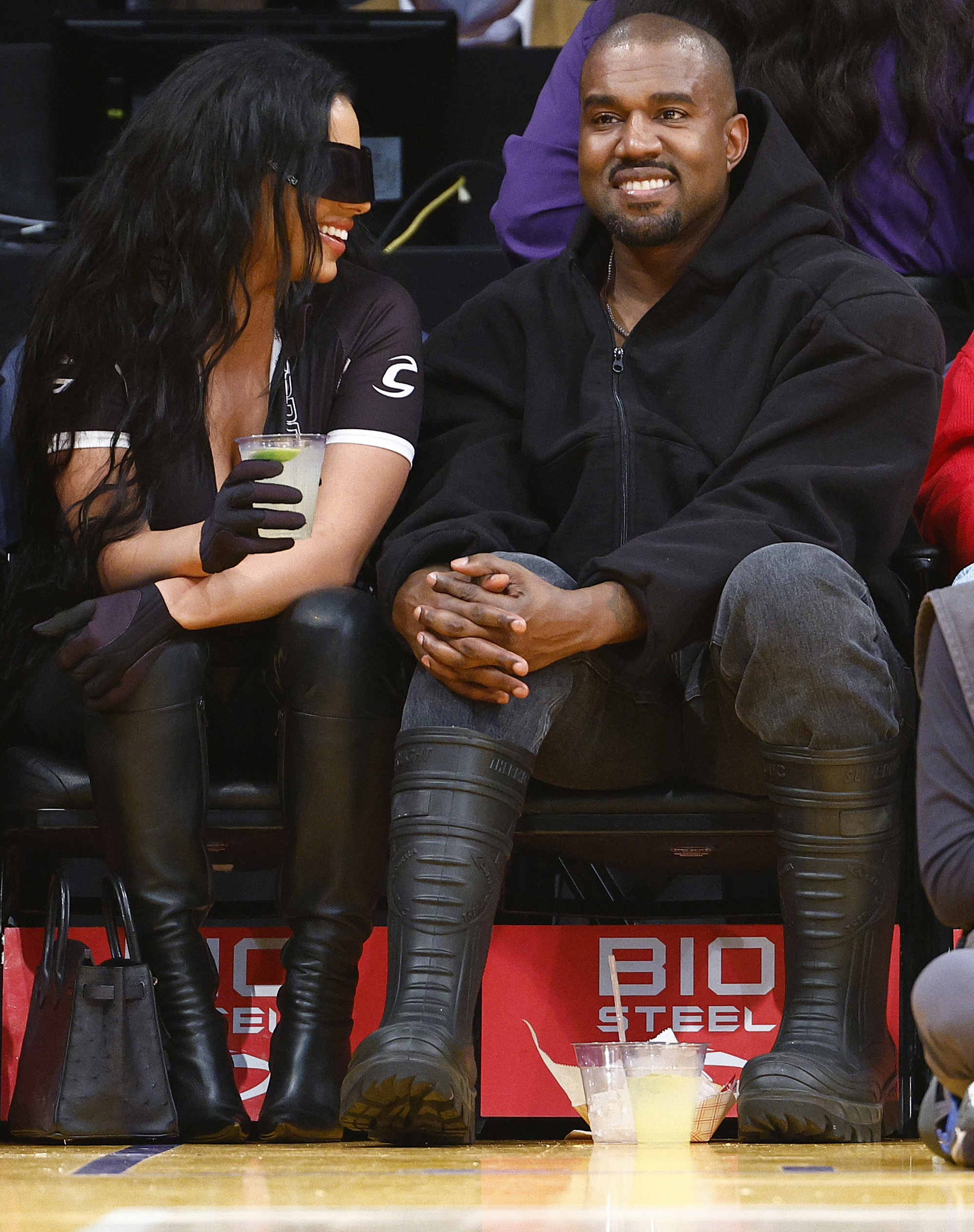 Page Six broke the news in April that the Grammy winner had promised Kardashian he would go “away to get help” after his social media tirades against her, her boyfriend, Pete Davidson, and many other celebrities.

“At this time, Ye is committed to a healthy co-parenting relationship with Kim and is focused on raising their beautiful children,” his rep told us in a statement at the time. 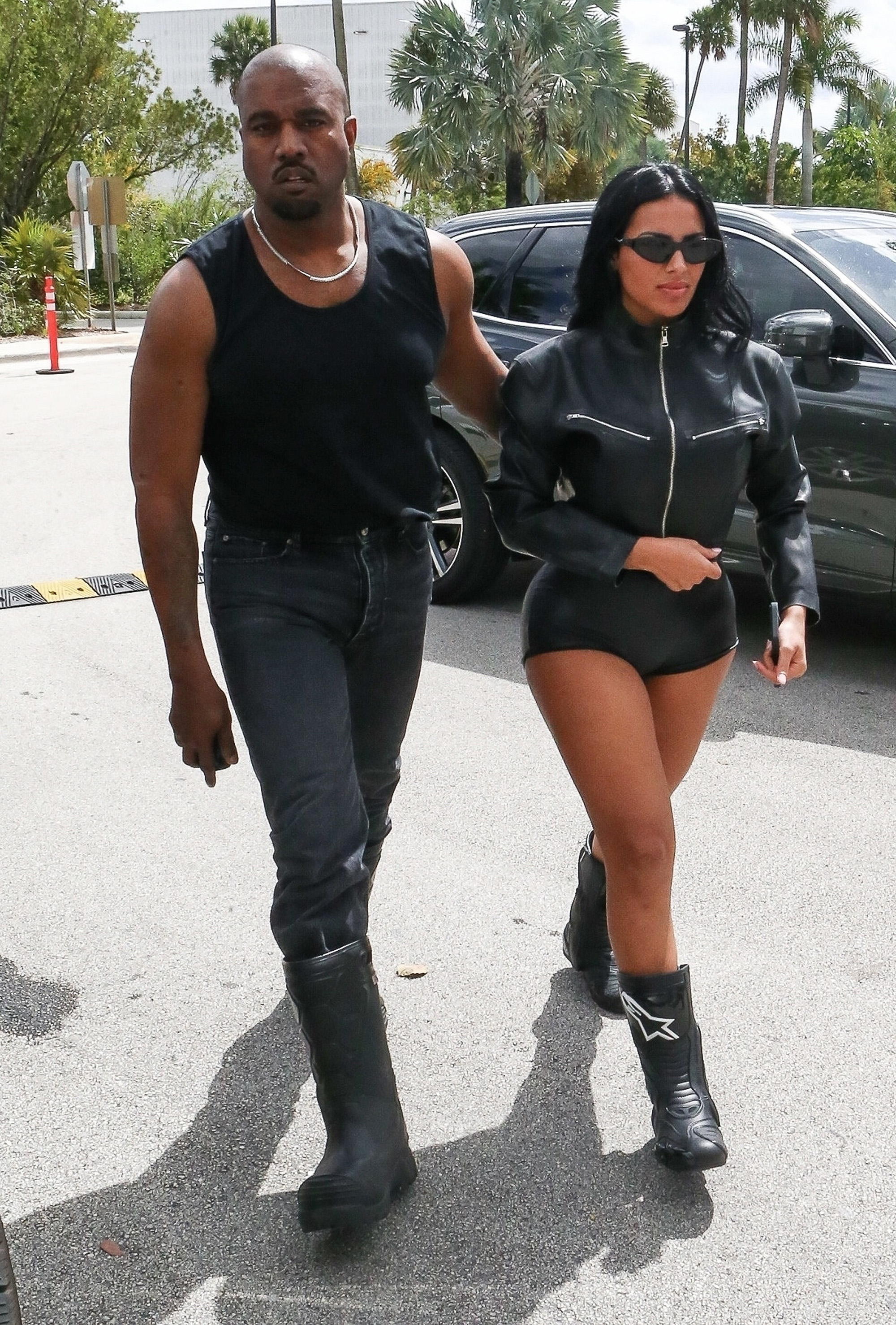 The Yeezy founder and Jones first sparked romance rumors in February, and she later confirmed their relationship by posting photos from a “Date Night.”

Kardashian filed for divorce from West in February 2021. The former couple, who were declared legally single this March, also share daughters North, 8, and Chicago, 4, and son Saint, 6.