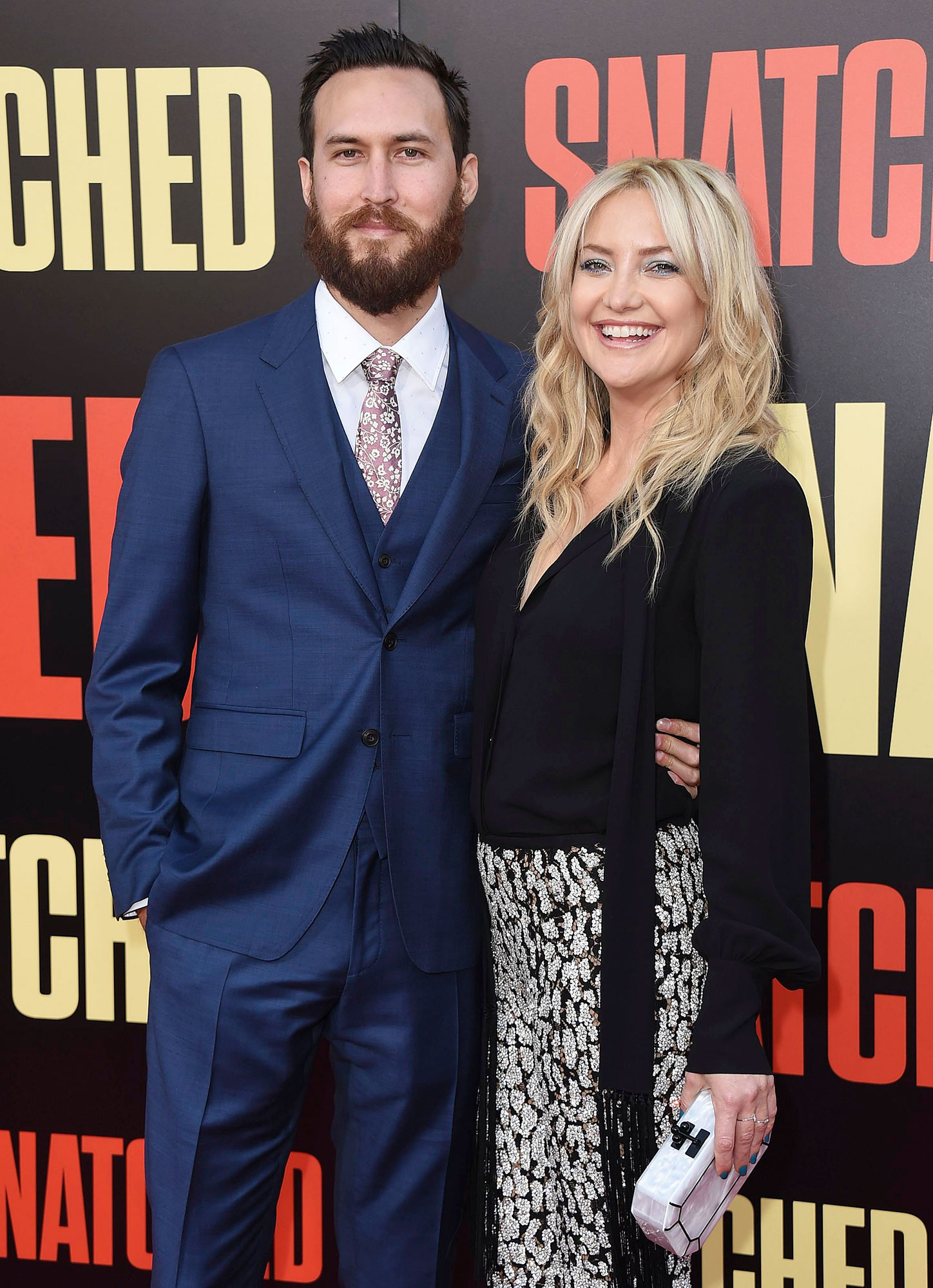 Life imitating art? Kate Hudson reveals that planning her wedding to fiancé Danny Fujikawa is starting to feel a lot like her 2009 film Bride Wars — and that’s not necessarily a good thing.

On Monday, November 8, the 42-year-old actress admitted that she’s “pre-planning the planning” of her nuptials to the 35-year-old musician. “Just kind of thinking of what we want to do and then I’m going back and forth between like, what is this really going to look like?” she told Entertainment Tonight.

The Almost Famous star hasn’t officially locked in a date or a venue just yet — but it’s not because she’s apprehensive about tying the knot.

“Obviously, we’re so excited,” she said. “But the idea of planning a wedding is, like, a lot, it’s a lot.” She added, “I made a whole movie about it.”

Over a decade ago, Hudson starred alongside Anne Hathaway in Bride Wars, which looked at two friends who had spent their whole lives dreaming up their perfect wedding.

When they were kids, the besties both agreed that the Plaza Hotel in New York City is the premiere venue. Unfortunately, after a clerical error leaves them both fighting to book their dream space for the same date, the two women find themselves in a battle of epic proportions that could end their life-long friendship for good.

Kate Hudson’s Dating History: A Timeline of Her Famous Romances

While Hudson is still hashing out the details of her wedding to Fujikawa, she already knows that her kids Ryder, 17, Bingham, 10, and Rani, 3, will play a part in the event. “I think they’re really excited,” she told ET on Monday. “It was something they were really excited for, all of us, and I’m just really happy.” 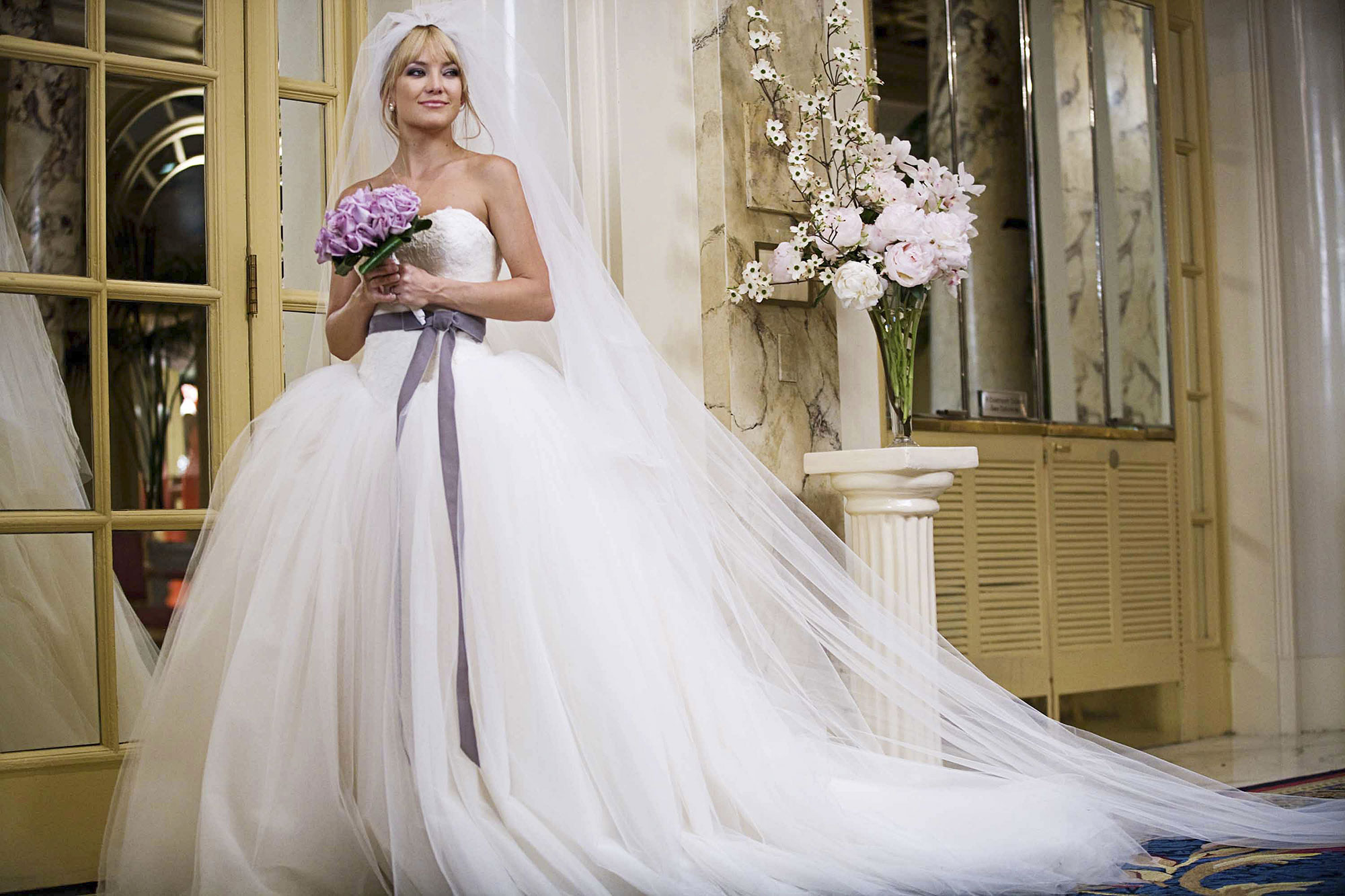 The Truth Be Told star was previously married to Black Crowes singer Chris Robinson, who is the father of her eldest son Ryder, for six years before their divorce in 2007. She was then engaged to Bingham’s dad, Muse frontman Matt Bellamy, from 2011 to 2014. She began dating Fujikawa two years later after knowing each other for years.

The pair, who share daughter Rani, announced their engagement in September after nearly five years of dating. “Let’s go!” Hudson captioned a sweet photo of the two embracing on a beach.

While celebrating her one-year anniversary with Fujikawa in December 2017, the Pretty Happy author reflected on having met him years earlier while she was pregnant with Ryder in 2004.

Keeping Up With Kate Hudson! See Her Family Photos Over the Years

“His step sisters are my best friends [Sara Foster and Erin Foster] and so it goes we have been in the same circle for over a decade,” she wrote via Instagram at the time. “A year ago today, Danny took me on a hike and what I thought was just a hike with a family friend turned very quickly into an unexpected first date. No moves were made on this first date. In fact, it took months for him to make a first move!”

Fittingly, it may take Hudson a few months before she makes any moves on their wedding.