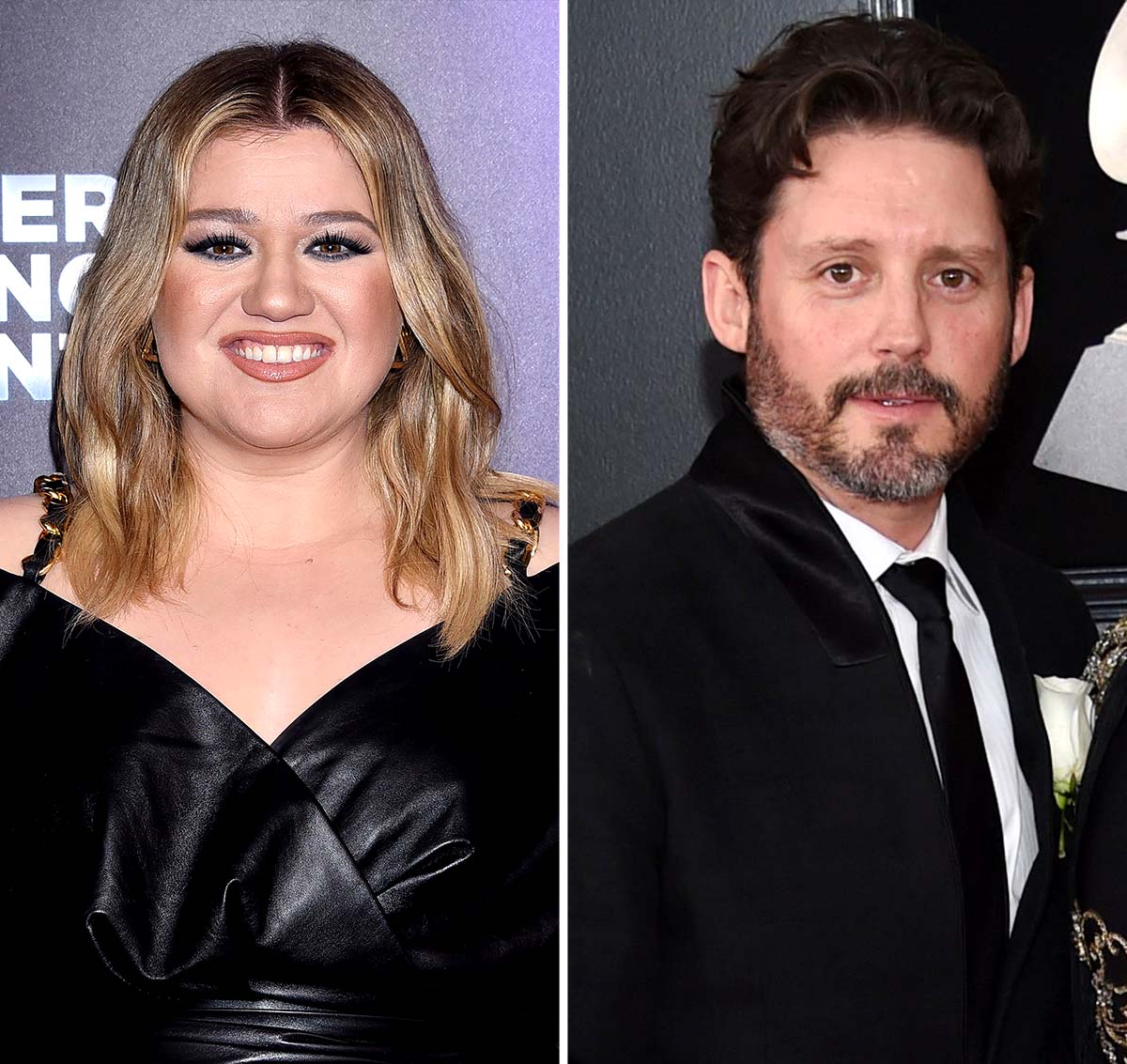 He didn’t go quietly. Kelly Clarkson‘s ex-husband, Brandon Blackstock, has moved out of the singer’s Montana ranch two years after their split, Us Weekly confirms.

Everything Kelly Clarkson Has Said About Her Split From Brandon Blackstock

The music manager, 45, “wanted to fight the order but was ultimately talked out of it,” the insider tells Us exclusively.

Though his departure is one Clarkson, 40, has been rooting for, sources say Blackstock “is always asking for more and being a constant thorn in her side.”

The property has been a major point of contention throughout the divorce proceedings following the filing in June 2020. Blackstock previously testified that he wants to leave the entertainment industry and become a full-time rancher. The “Miss Independent” singer wanted to sell the Montana ranch (which she bought and was listed as the sole owner of), but her ex-husband claimed that he needed it for his business.

In August 2021, a judge ruled that Blackstock would be responsible for the costs of maintaining the ranch (about $81,000 per month) while the legal battle continued. Clarkson lost a bid to evict her ex from the property the following December. The next month, the Grammy winner agreed to give the talent manager 5.12 percent of the land, equaling $908,800 of its total $17,750,000 value.

Everything We Know About Kelly Clarkson, Brandon Blackstock’s Divorce

A financial settlement was finally hammered out in March. Los Angeles Superior Court Judge Scott Gordon ruled that Blackstock could only stay at the ranch until June 1. He was ordered to pay his ex $12,500 per month in rent, but Clarkson pays him more each month. Per legal docs, Blackstock will receive $115,000 each month in spousal support from Clarkson until January 2024.

The Kelly Clarkson Show host also pays $45,601 a month in child support to Blackstock. She has primary custody of their children, River, 8, and Remy, 6, and their dad has one weekend with them each month while he lives in Montana. The custody agreement would be reevaluated if he moved to another state.

“He will spend most of the summer in Montana and will have unlimited access to the ranch,” the source tells Us. “He plans on traveling to Los Angeles to see the kids, but it won’t be on a routine basis.”

The American Idol alum has been candid about the difficulties of divorce on her daytime talk show. When she sat down with The Chicks members Natalie Maines, Martie Maguire and Emily Strayer earlier this month, she revealed that her gal pals have been a source of comfort.

Hollywood’s Ugliest Divorces: From Johnny and Amber to Erika and Tom

“So, we all went through divorces,” Clarkson began. “How did you each find strength? And not just music, I think it’s therapeutic. But, like, your female friendships? I feel like that has really helped me.”

As her divorce wraps up, Clarkson is starting to date again. “It’s hard for Kelly to find time for romance with her schedule, but her friends are still into setting her up,” a source told Us exclusively in March.

With reporting by Jennifer Heger