The model, 25, shared a snap of the basketball game — in which Devin Booker played 22 minutes — via her television on Friday, August 6. She added a gold medal emoji to her Instagram Story. 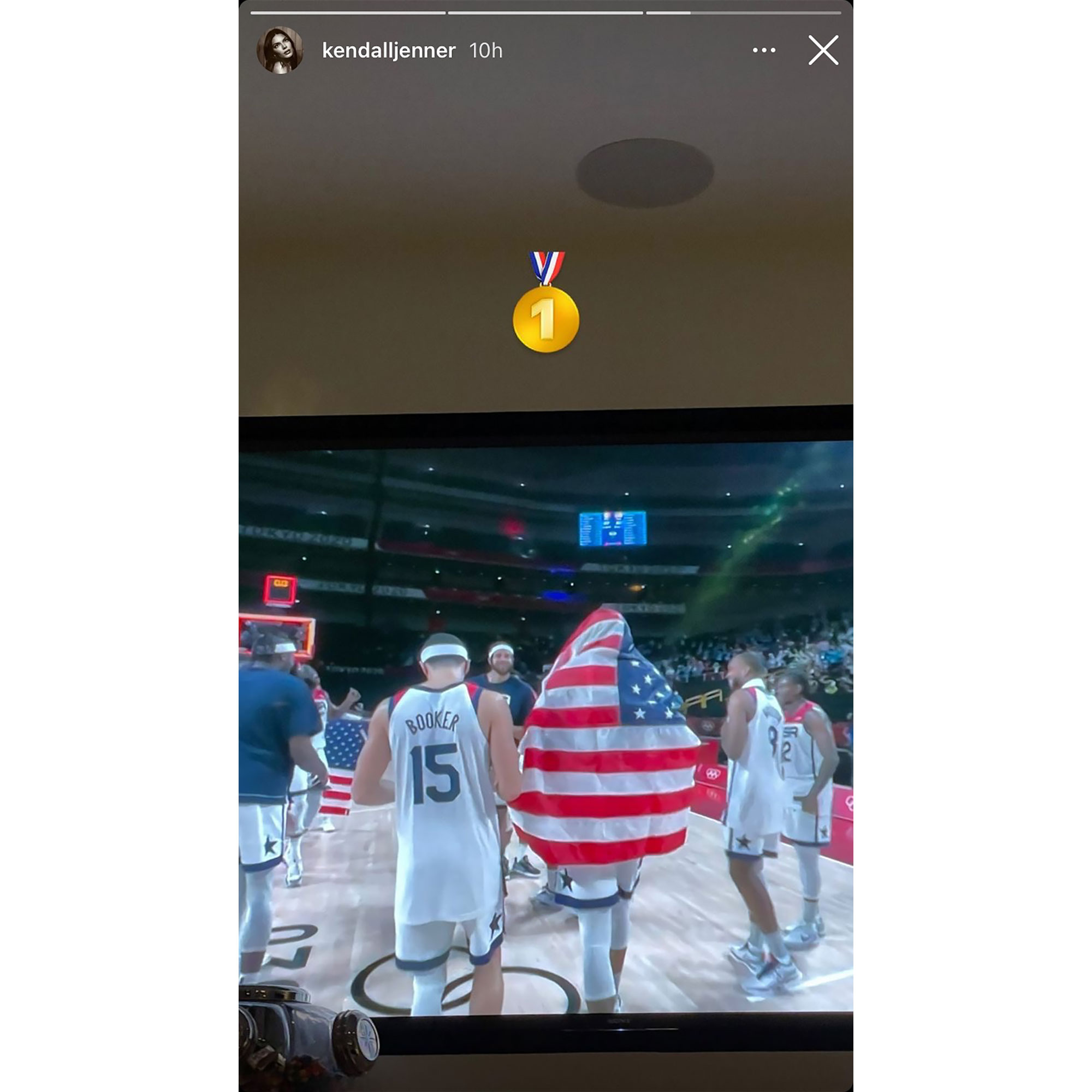 During the game, the 24-year-old Phoenix Suns athlete scored two free throws as Team USA faced the French team. With this victory, the U.S. Men’s Basketball team has won four consecutive gold medals for the sport.

The Keeping Up With the Kardashians alum is no stranger to supporting her NBA star-boyfriend. In July, she watched his NBA Finals journey and documented it via Instagram.

All the NBA Players That the Kardashian-Jenner Sisters Have Dated

“I’m not emotional, you are,” she wrote via her Story, alongside a video from inside the arena. In another shot, she showed off her orange pants, shoes and handbag that matched her beau’s team colors.

The pair were first linked in April 2020, keeping their relationship mostly private until the KUTWK reunion in June, when she confirmed they were an item.

As the couple celebrated their first anniversary in June, a source exclusively told Us Weekly, “He’s practically moved in with her.”

To commemorate their anniversary, the model shared a snap of the pair cuddling on a private jet. She captioned it, “365.”

Kendall Jenner’s Quotes About Relationships Through the Years

Weeks earlier, another insider told Us that the supermodel and the point guard have “gotten stronger as a couple” during the course of their relationship.

“They spend a lot of time together, which might not always be shown publicly,” the source said. “They’re a private couple and only really their families and close friends have gotten to witness them as a couple.” 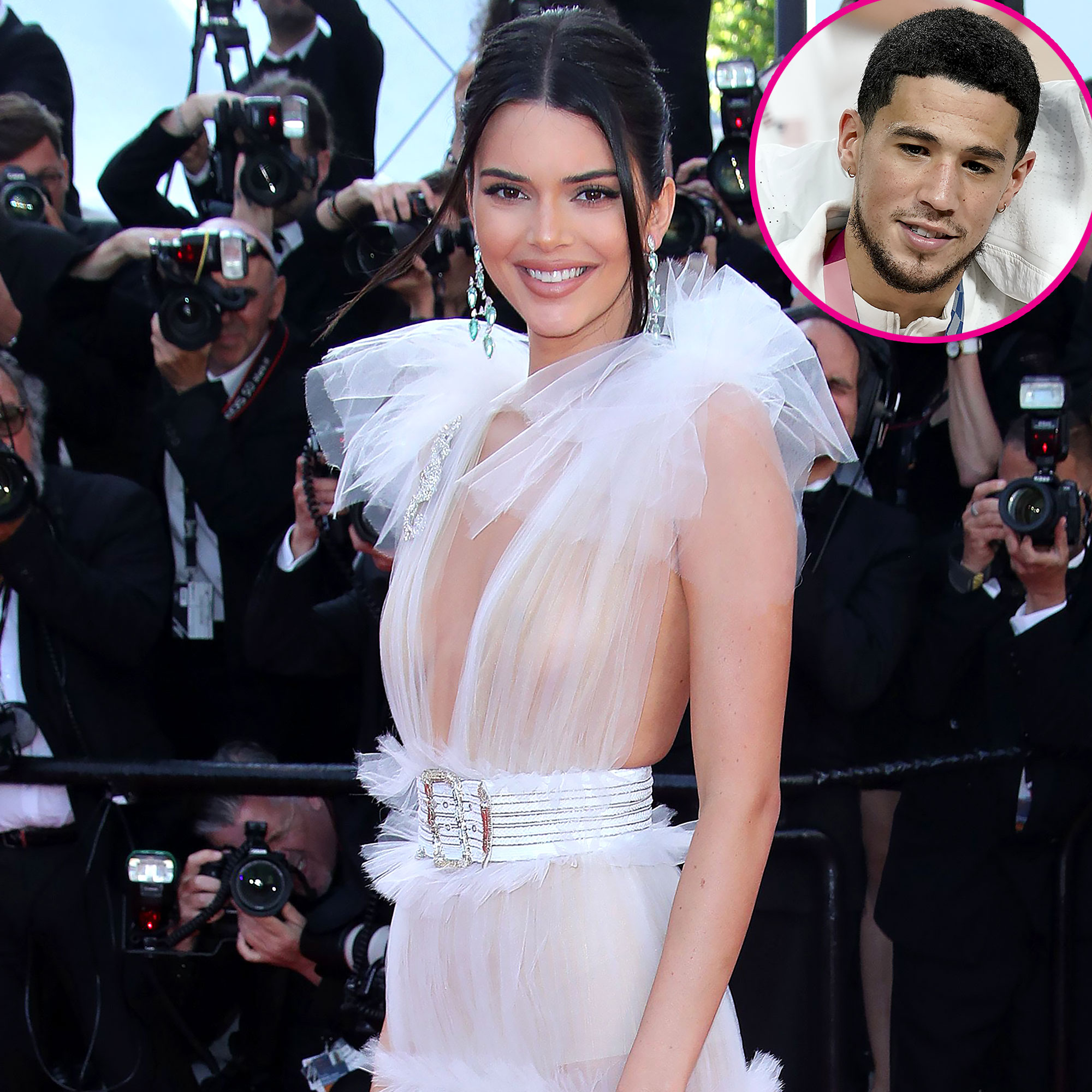 The insider noted at the time that the pair are “happy together” and are “in a really good place.”

While their relationship has been strong, the Kendall+Kylie designer chose to keep their romantic status separate from her family’s reality show.

“Kendall’s always had this rule — she just felt like she had to be with someone for at least a year before she lets them be a part of the show because she doesn’t always know what people’s intentions are,” Farnaz Farjam, the executive producer of KUTWK, told Bravo TV’s “The Daily Dish” podcast in June. “So that’s why we kind of kept her personal life out of it, just because she had a rule.”