Home » Lifestyle » Keo Motsepe: 'It's Disappointing' to Not Be on 'DWTS' Season 30

Keo Motsepe: 'It's Disappointing' to Not Be on 'DWTS' Season 30 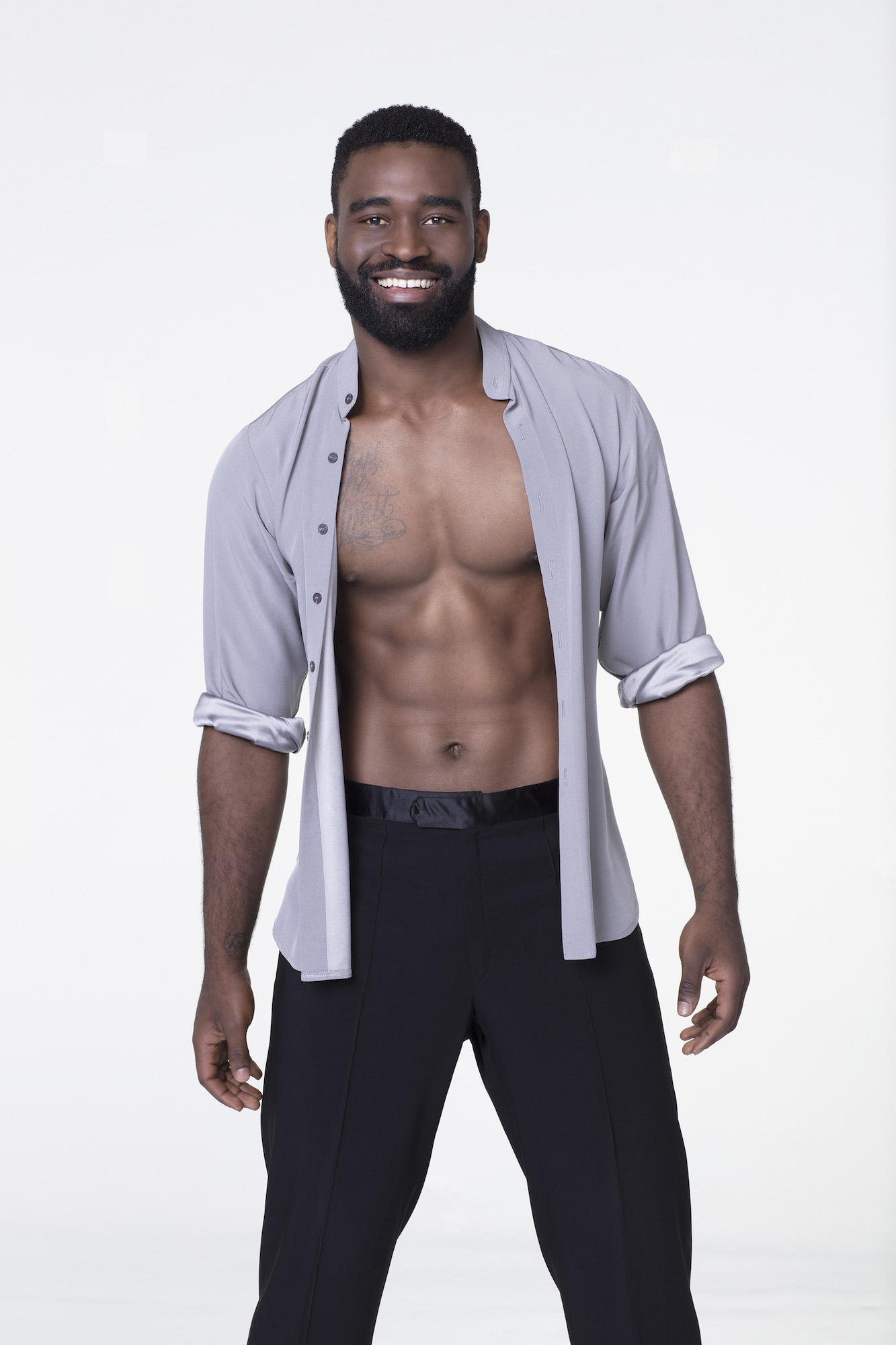 Focusing on the future. Keo Motsepe, who has danced on nine seasons of Dancing With the Stars, will not return for season 30, ABC confirmed on Thursday, September 2.

However, the South Africa native, 31, is staying positive.

Every ‘Dancing With the Stars’ Pro Through the Years: Where Are They Now?

“While it’s disappointing to not be back for season 30, I’ve been honored to be on the last nine seasons of the show and look forward to returning in the future,” the Burn the Floor alum told Us Weekly exclusively. “There’s a great group this season and I wish all the dancers and the show the best of luck!”

He added, “I also have some exciting opportunities in the works, so don’t worry, you’ll be seeing me again soon enough.”

Other pro dancers on the show are also upset that Motsepe won’t be on the historic season, a source tells Us. 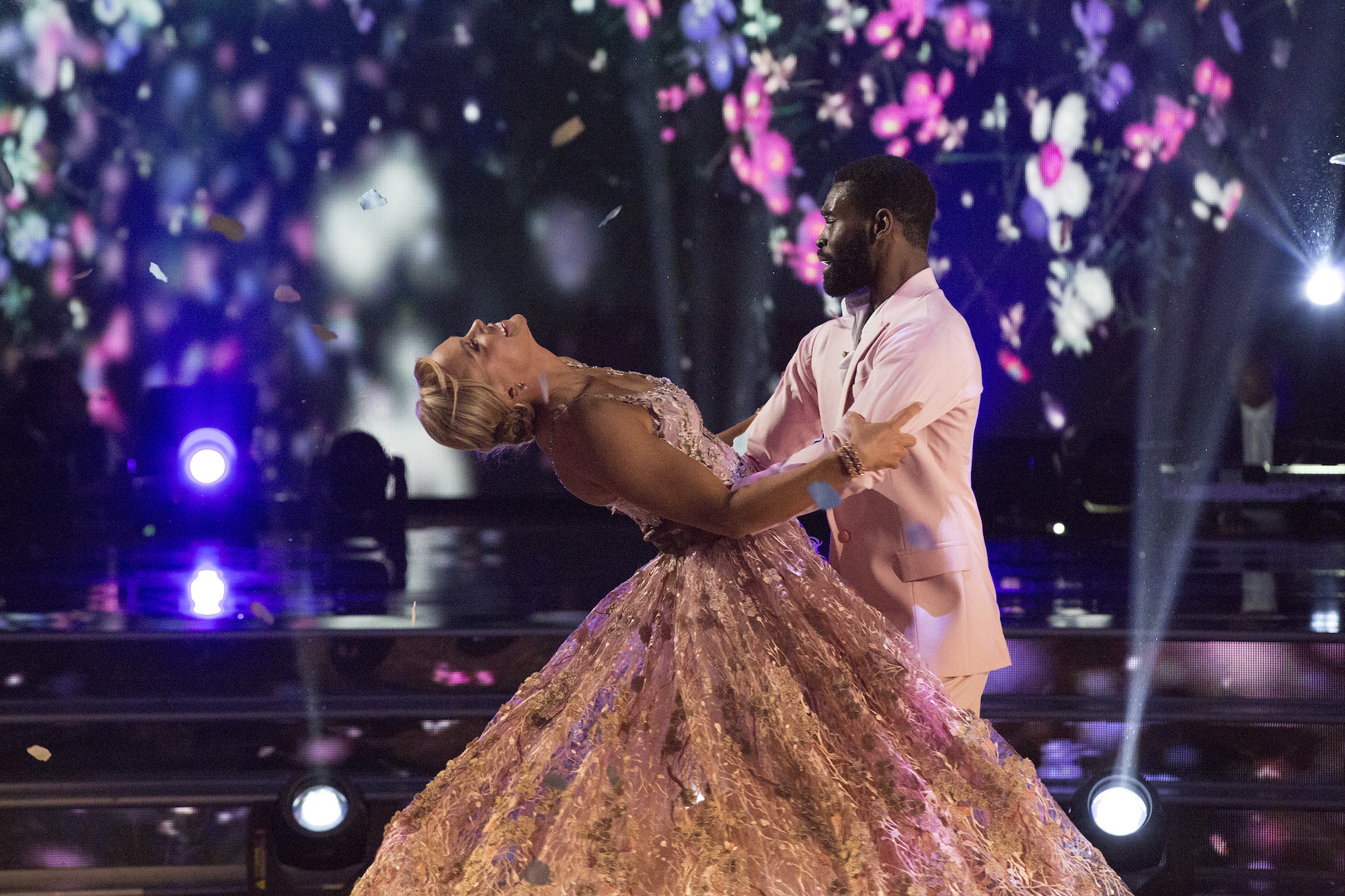 “It’s heartbreaking to the other pros that he won’t be back since he’s good friends with most of them,” the insider says. “Keo loves being a pro and being part of DWTS, but also feels this opens the door for him to expand into other things he’s been working toward.”

Everything We Know About ‘DWTS’ Season 30

Peta Murgatroyd, who competed with Vernon Davis during season 29, will also be missing in season 30.

“It’s always so hard because we truly are a family and we love each other so much,” Lindsay Arnold, who is returning for season 30 after taking a season off to have a baby, told Entertainment Tonight on Thursday. “I talked to Peta quite a bit, sending all the love to her, and then I actually just texted Keo this morning just saying that I love him, I hope I get to see him soon and I hope he’s doing well.”

Witney Carson, who also took season 29 off to have her first child, will be back too. Arnold, 27, welcomed daughter Sage in November 2020 with husband Samuel Cusick while Carson, also 27, and husband Carson McAllister welcomed son Kevin in January 2021.

Most Controversial ‘Dancing With the Stars’ Contestants

The full Dancing With the Stars season 30 cast will be announced on Good Morning America on Wednesday, September 8. Sources confirmed to Us that Matt James, Kenya Moore and Olivia Jade Giannulli are among the celebrities set to compete, in addition to the previously announced stars JoJo Siwa and Suni Lee.

Dancing With the Stars premieres on ABC Monday, September 20, at 8 p.m. ET.