Who is Jacy Nittolo? What to know about the late Ray Liotta’s fiancée

Kevin Costner remembered his “god-given” baseball scene in “Field Of Dreams” with Ray Liotta in a heartfelt tribute to his former co-star.

Fans and celebrities alike are mourning Liotta’s death after the beloved actor died at the age of 67 on Thursday.

Costner starred as farmer Ray Kinsella alongside Liotta, who played Shoeless Joe Jackson, in the hit 1989 film which was nominated for three Oscars.

Sharing a video clip of the classic scene on his respective Instagram and Twitter accounts, Costner paid tribute to his pal.

“Devastated to hear the news of Ray Liotta’s passing,” Costner wrote. “While he leaves an incredible legacy, he’ll always be ‘Shoeless Joe Jackson’ in my heart.”

“What happened that moment in the film was real. God gave us that stunt. Now God has Ray,” he added.

Liotta’s beloved character in the hit film was a member of the 1919 Chicago White Sox who was banned from baseball after the team threw the World Series.

Costner’s Kinsella was an Iowa farmer who plowed over his corn to build a baseball field for Jackson and other members of the team.

“What happened that moment in the film was real. God gave us that stunt. Now God has Ray.”

Despite the success of the hit film, Liotta revealed to GQ in 2019 that he’s never actually seen the movie.

In fact, the actor said he actively avoided watching it for personal reasons.

“It has to do more with something personal that was going on at that time,” Liotta said. “So, when I did go to see it, my mother was sick, and we couldn’t stay. I just, I’ve never seen it.” 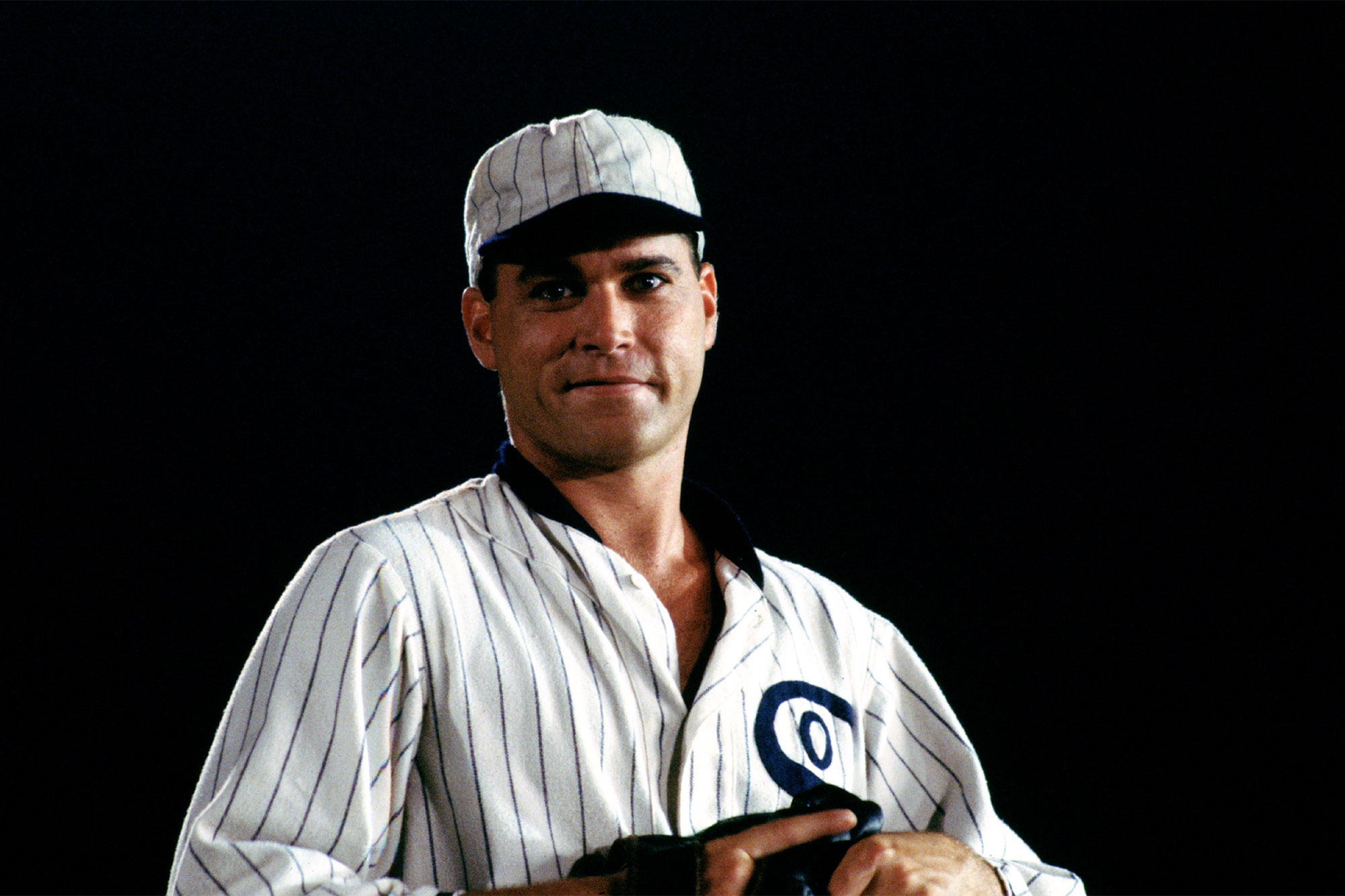 Elsewhere in the interview, the actor opened up about some personal conflicts he had over certain aspects of his character during filming.

“I bat, me, Ray, bat right-handed, I throw left-handed,” Liotta said. “Shoeless Joe batted left-handed and threw right-handed. So, I was practicing left-handed, and obviously, I thought they would just do camera tricks.”

Liotta continued, “Well, the producers and the director came down one day to watch how I was coming along, and they saw, since I wasn’t left-handed, but they batted really stilted back then, so I thought we could get away with it. And because it was only my third movie, I wasn’t gonna say, ‘No, this is what you have to do.’”

“They said, ‘Doesn’t matter. Shoeless Joe never came back from the dead, you can bat right-handed.’ I bat left-handed and throw right-handed, so. But, no, I’ve never seen it,” he added.