Home » Lifestyle » Khloé Kardashian: My anxiety was through the roof at Met Gala 2022

Khloé Kardashian: My anxiety was through the roof at Met Gala 2022

Khloé Kardashian said her first time at the Met Gala was riddled with “anxiety.”

“Am I supposed to admit that I almost had a heart attack on that carpet tonight?” she tweeted after the exclusive bash ended Monday night. “My anxiety was through the roof!”

The Good American co-founder wore a gold Moschino dress designed by Jeremy Scott that she wrote was done “in about 10 days.”

“I love you guys!! Let’s chat this week,” she concluded. “It’s been a roller coaster past few weeks. I miss you all 🤍.”

For the first time, all of the Kardashian-Jenner women — including Khloé, Kim Kardashian, Kourtney Kardashian, Kendall Jenner, Kylie Jenner and their mom, Kris Jenner — attended the gala. Once Khloé and Kylie, who wore an Off-White wedding dress for the occasion, made it to the top of the steps, the “Revenge Body” alum was seen fixing her half-sister’s hair and dress. 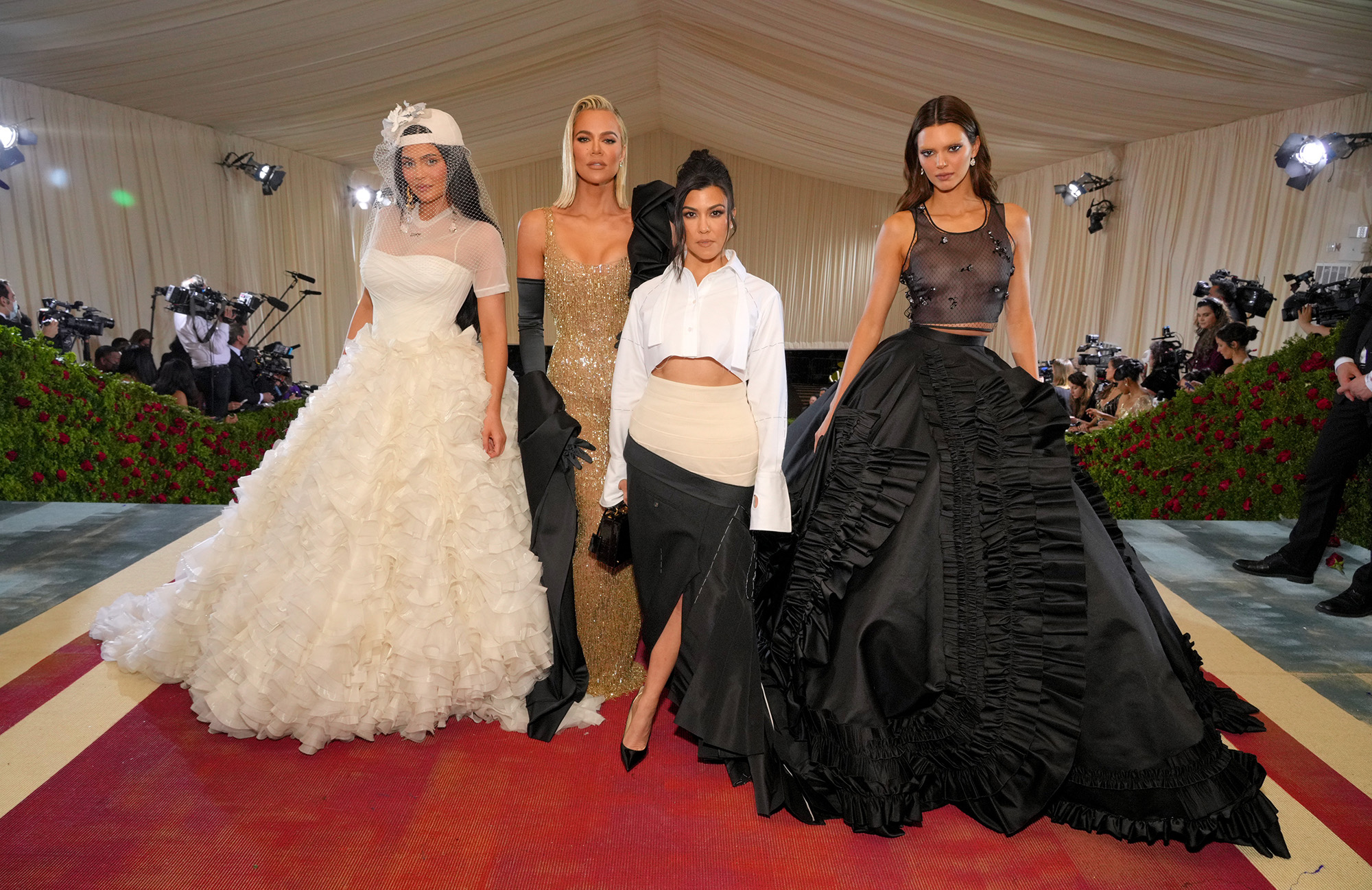 Kourtney, 43, was reportedly invited to the September 2021 soiree but did not attend because she feared Khloé, 37, would feel left out. An insider claimed to Radar Online that Anna Wintour felt Khloé was “too C-list” to attend, but the “Kardashians” star shut down the report.

She tweeted in September 2021 that the gossip was “Absolutely NOT True.” 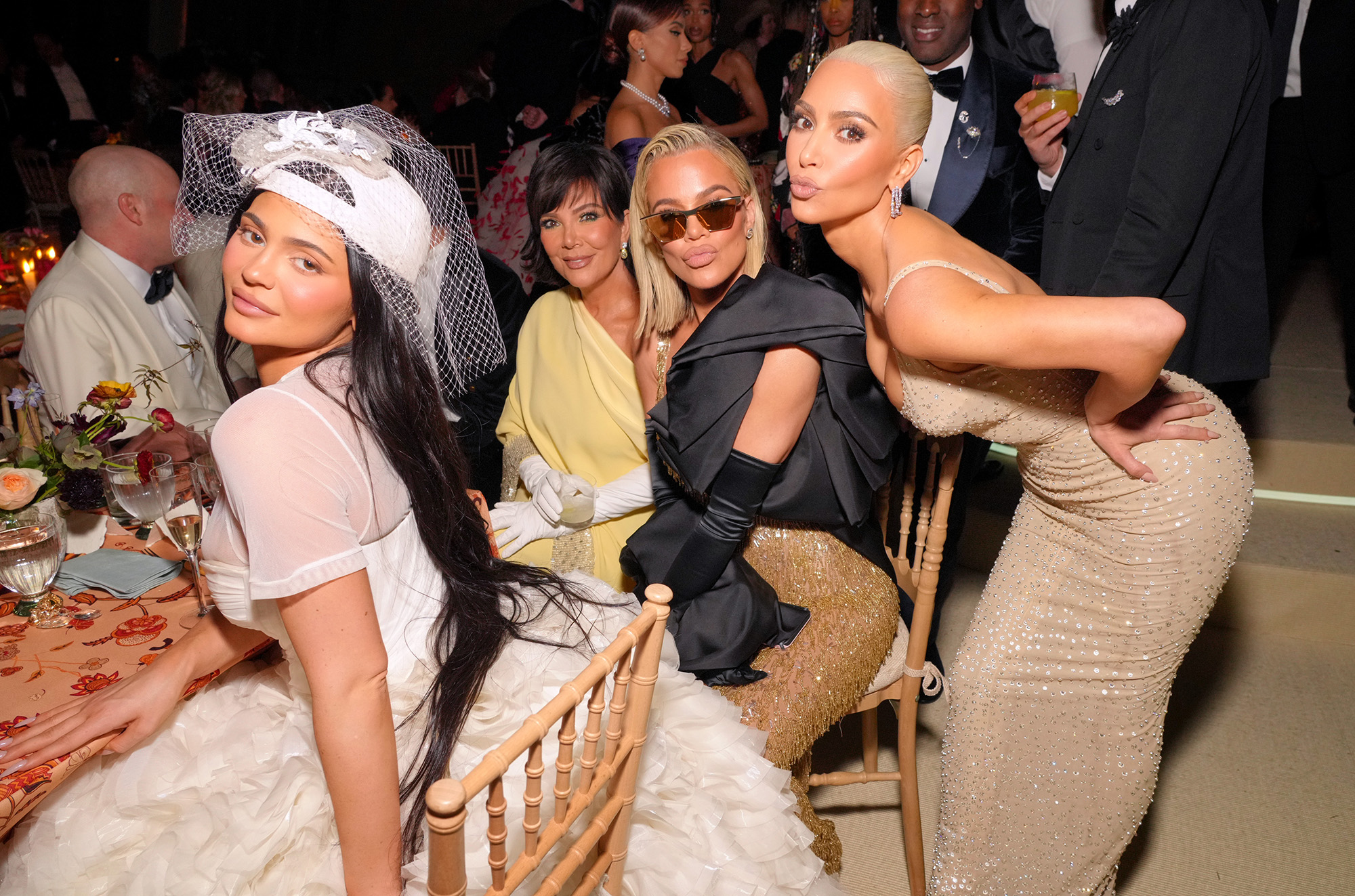 And even if it were true, it’s clear Wintour, 72, changed her tune on the family, who at one time was never invited as a whole.