Khloé Kardashian showed off her 4-year-old niece’s makeup skills in a series of sweet Instagram snaps on Monday, writing that the tot was “creative directing” her glam while doing her lipstick.

“Jet lag is kicking in” Khloé, who welcomed her second child with Tristan Thompson via surrogate in July, wrote over a video of her praising Chi, saying, “You’re so good at this.”

After lining Aunt Koko’s lips, Chicago moved on to eyeshadow, lipstick and blush.

Khloé, 38, and Chicago have clearly been bonding over the past weekend, when they trekked to Milan to sit front row at mom Kim Kardashian’s Dolce & Gabbana collaboration reveal on Saturday. 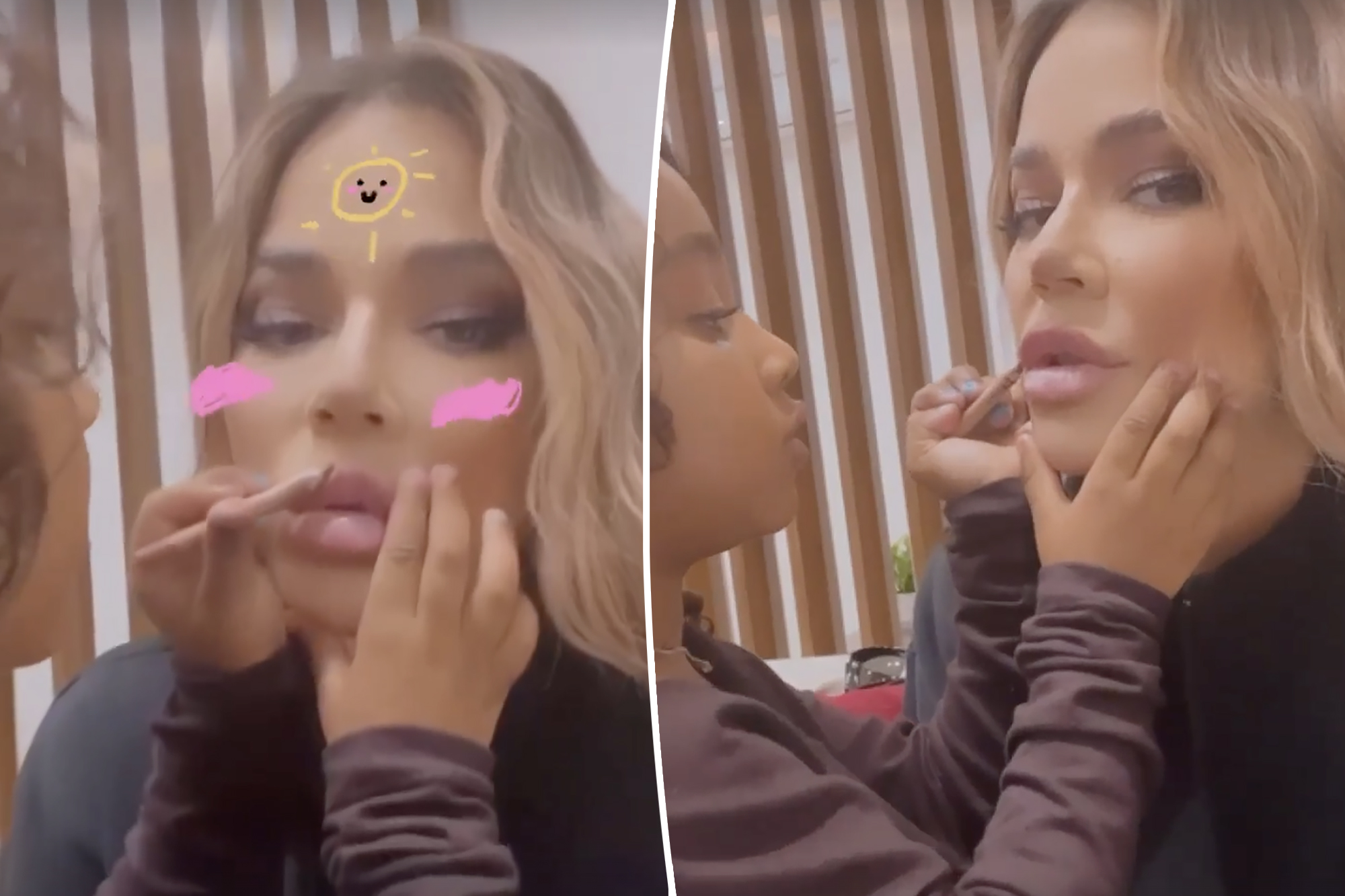 The duo twinned in a bedazzled look that was actually first worn by Kim earlier this year, when the entire Kar-Jenner crew traveled to Portofino for Kourtney Kardashian and Travis Barker’s Italian wedding, which was hosted by Dolce & Gabbana. 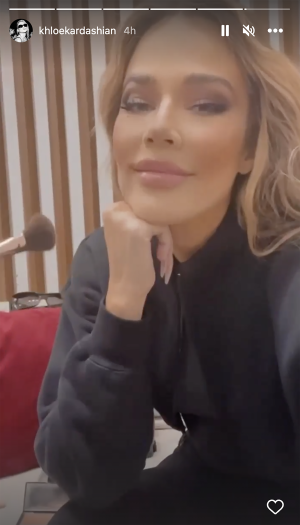 While it’s no surprise that the child of Kim Kardashian and Kanye West would be creative and drawn towards makeup, Chicago may be encouraged to play with mom’s Skkn by Kim products rather than her color cosmetics; big sister North West switched her makeup obsession to a skincare routine after dad West banned her from wearing makeup until she’s older. 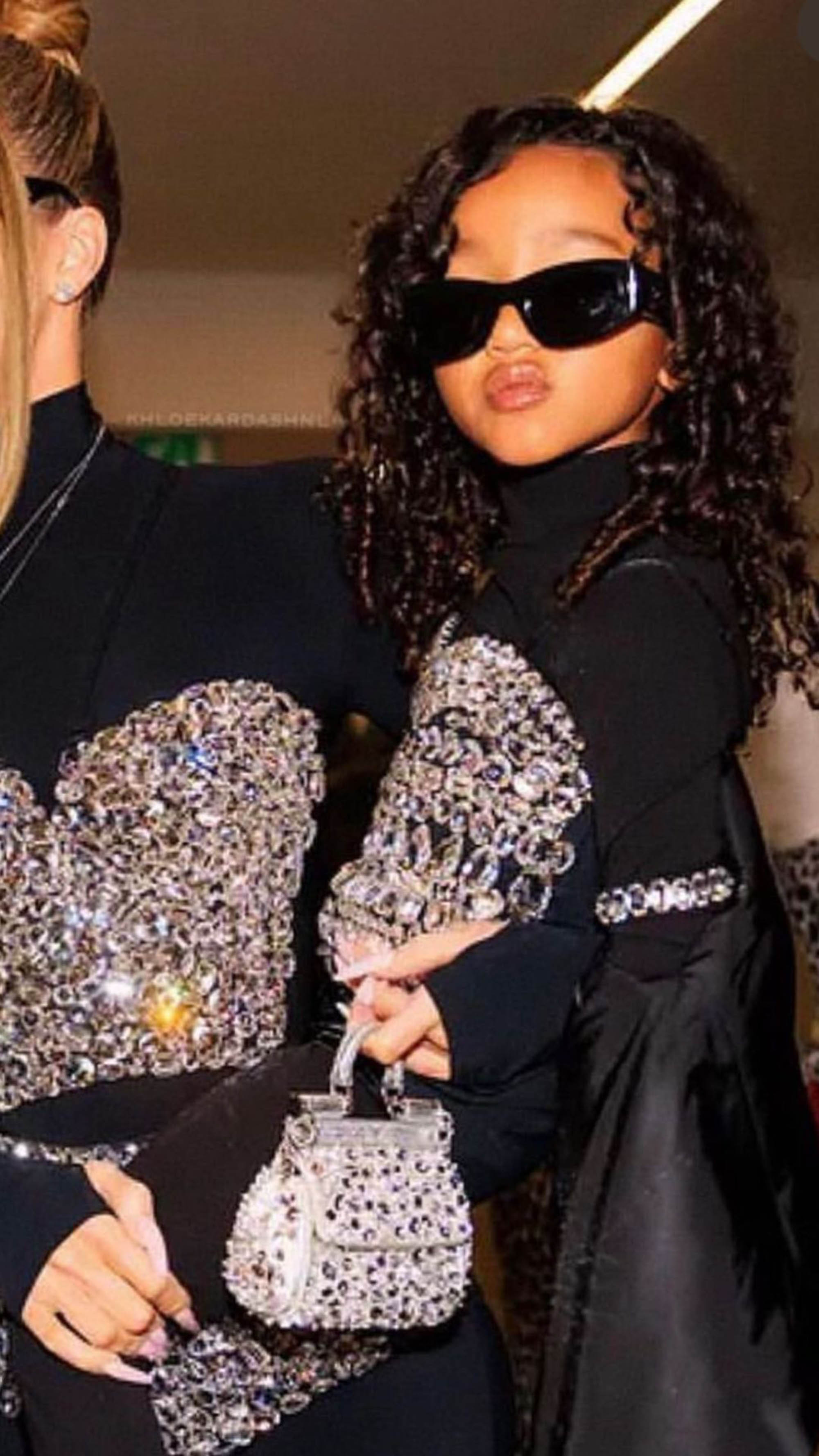 However, since Chicago was merely flexing her skills on her aunt rather than herself, perhaps the entire crew can do face masks and chill together.

Watch out, Kylie Jenner: The West kids are coming for your beauty biz.