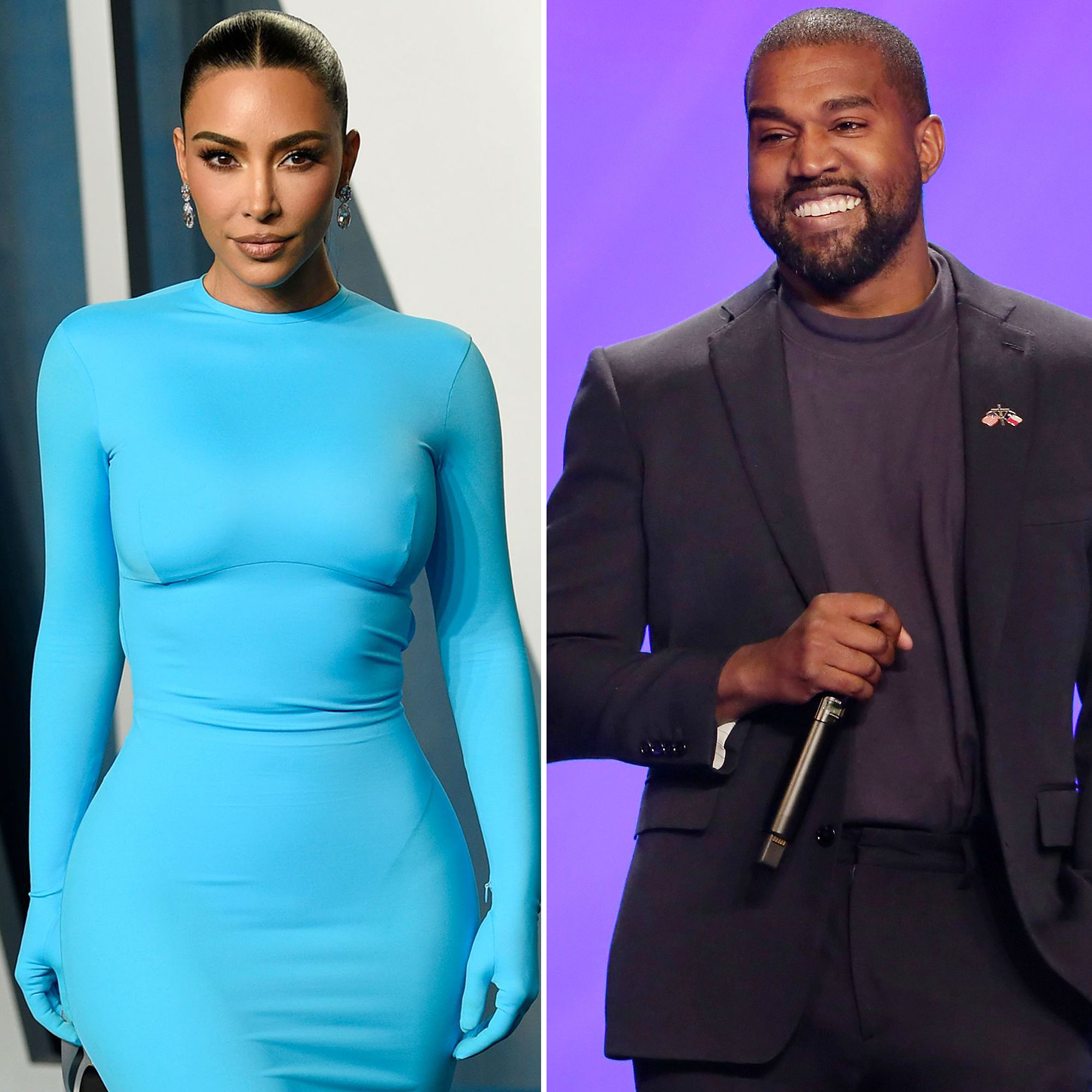 Kimye is seemingly moving in the right direction. Kim Kardashian gave an update on her coparenting relationship with Kanye West, confirming that the exes celebrated Father’s Day together.

“It’s going good,” the 41-year-old Kardashians star said on Today on Tuesday, June 21. “We had, you know, Father’s Day at the house. The kids spent the day with him and then we had a big Father’s Day dinner and North cooked.”

Kardashian and West, 44, share four children: daughters North, 9, and Chicago, 4, and sons Saint, 6, and Psalm, 3. The Skims founder paid tribute to the rapper via Instagram Stories on Sunday, June 19, writing, “Thank you for being the best dad to our babies and loving them the way you do. Happy Father’s Day Ye.”

She told Hoda Kotb and Savannah Guthrie of the post, “Of course, I wanted to honor and respect the amazing people and fathers [and] men in my life that have raised me and are raising my children. So everything’s going good.”

Kardashian filed for divorce from West in February 2021 after nearly seven years of marriage. The reality TV personality moved on with Pete Davidson in October 2021.

“I waited like a good 10 months before I was ready to open myself up,” Kardashian said on Today of dating again. “And I think you definitely need that time to yourself. And then once you are ready to get out there, I felt like I just wanted new energy and something different. And it definitely took me by surprise.”

As Kardashian and Davidson, 28, heated up, West made it clear that he wasn’t happy. In addition to initially claiming he wanted to reunite with his former spouse, he slammed the Saturday Night Live alum on several occasions, declaring he would “never” meet his four kids. Davidson has since bonded with North, Saint, Chicago and Psalm.

“Kim loves how great Pete is with the kids,” an insider told Us Weekly. “He’s a big kid himself and makes them laugh.”

While West has stopped (publicly) shading Kardashian and Davidson, she has given new insight into their marriage on the family’s Hulu show.

“If people knew what my relationship really was like I think they would be like, ‘How did this last this long?’” the Skkn founder said during the season 1 finale earlier this month. “But I can live with myself knowing that I tried everything humanly possible to make a situation work and so I can walk away feeling absolutely guilt free.”

Two months prior, Kardashian said on the “Not Skinny But Not Fat” podcast that she didn’t speak to West much at the moment.

“We don’t really communicate, but I think that’s OK sometimes,” she said in April. “And I think that we will. We always will. That’s just who I am. I spent a decade of my life with this person, and I just have so much love for him. So that’ll never change, but it doesn’t mean that they’re the right one for you and that’s OK too.”