Connie Chung dishes dirt on CBS, ABC colleagues, plus Letterman and ‘The Undoing’

Kim Godwin celebrated her new role as president of ABC News with some of “Good Morning America’s” top talent.

The restaurant’s staff also sent the table complimentary sparkling wine and shrimp cocktail to congratulate Godwin on her new gig.

A longtime producer and executive at CBS News, Godwin was officially named an executive at ABC News in April. She’s the first black woman to lead a broadcast news division.

The history-making exec, who was second in command as executive vice president of CBS’s news division, succeeds James Goldston, who stepped down as president of ABC News earlier this year after 17 years at the network. 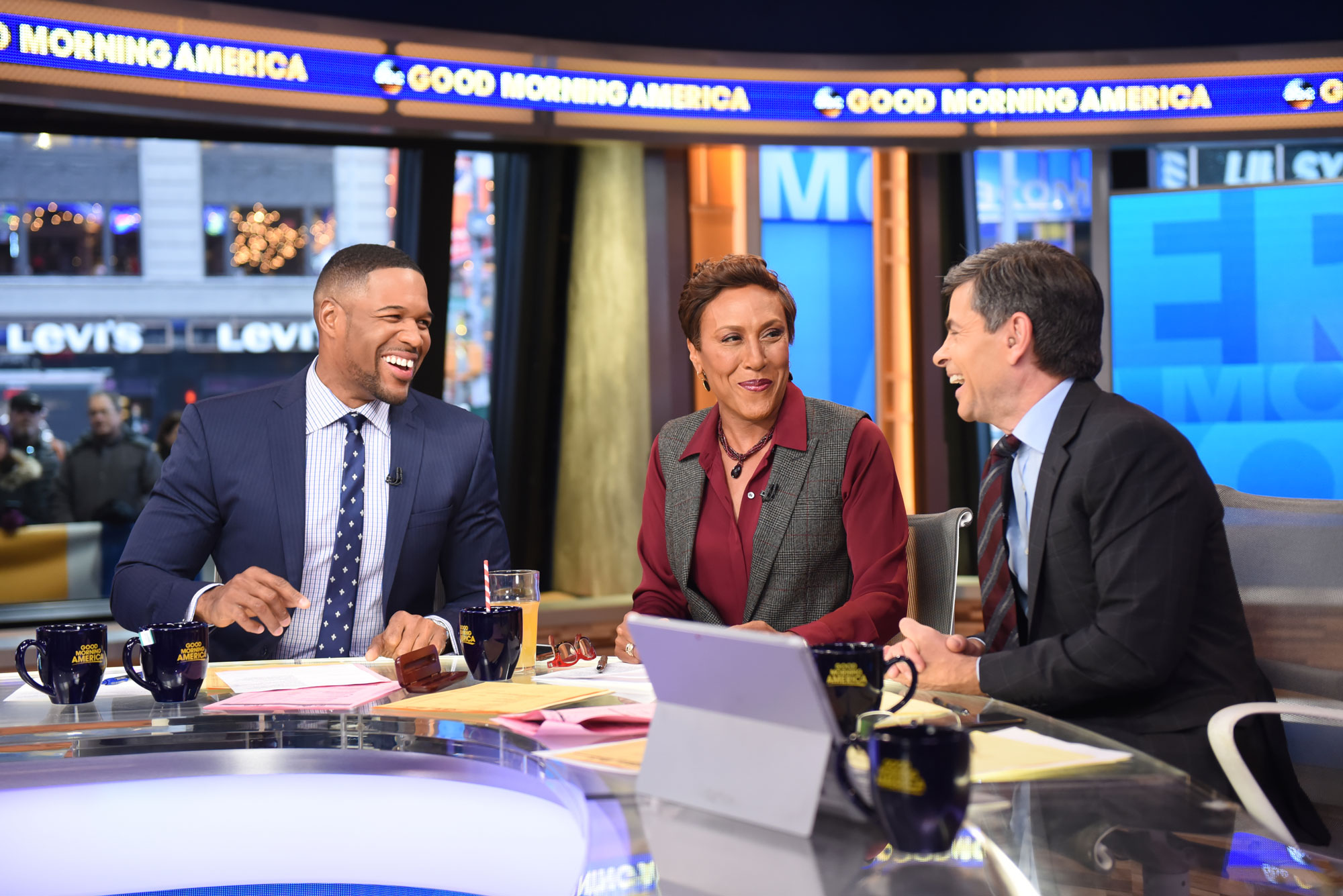 “I have immense respect and admiration for ABC News,” Godwin said in a statement following the hiring announcement. “As the most trusted brand in news, they are to be commended for the extraordinary work and dedication of the journalists, producers, executives and their teams across the organization. I am honored to take on this stewardship and excited for what we will achieve together.”