A Los Angeles judge found Friday that Kim Kardashian is not guilty of defaming Blac Chyna.

Documents obtained by Page Six show the court ruled that “no statement” made by the Skims founder, 41, was “alleged to be defamatory” against the “Rob & Chyna” alum, 33.

Chyna’s team previously argued they only needed to prove that each defendant in the case — including Kim, Khloé Kardashian, Kylie Jenner and Kris Jenner — took a “responsible part” in defaming Chyna, whose real name is Angela White.

However, the court agreed that there is “no evidence” to support that Kim had a “responsible part” in defaming Chyna, per the documents.

The ruling was based on the lawyers’ arguments, the court record and papers from the counsel.

Although Kim was absolved of the defamation charge, she is potentially still on the hook for alleged intentional interference with a contract.

Chyna has accused the Kardashian-Jenner family of using their influence to cancel a potential second season of her and ex-fiancé Rob Kardashian’s E! reality show.

However, Jeff Jenkins, former co-president of Bunim-Murray and executive producer of the series, testified last week that networks including BET, VH1, Lifetime and MTV were also uninterested in picking up “Rob & Chyna.” 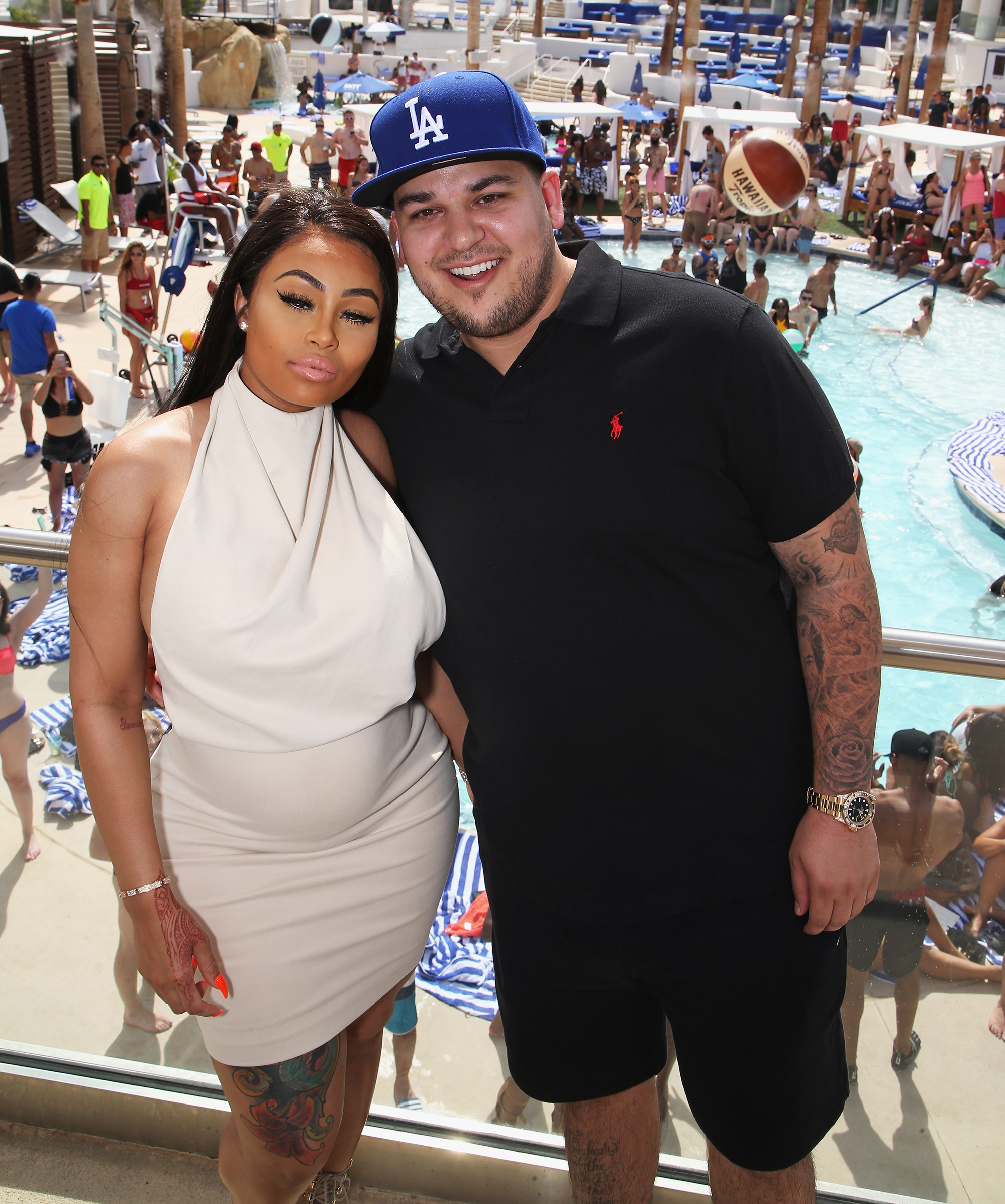 He also said the total damages amount is based on “unsupported and wildly speculative claims” since she has not provided the appropriate accounting records.

The jury has been deliberating since 9:30 a.m. local time and could make a decision in the case by Friday’s end.