Kim Kardashian defeats Hillary Clinton in round of legal trivia

Aspiring attorney Kim Kardashian can take pride in having defeated former US Secretary of State and presidential nominee Hillary Clinton in a round of legal trivia. 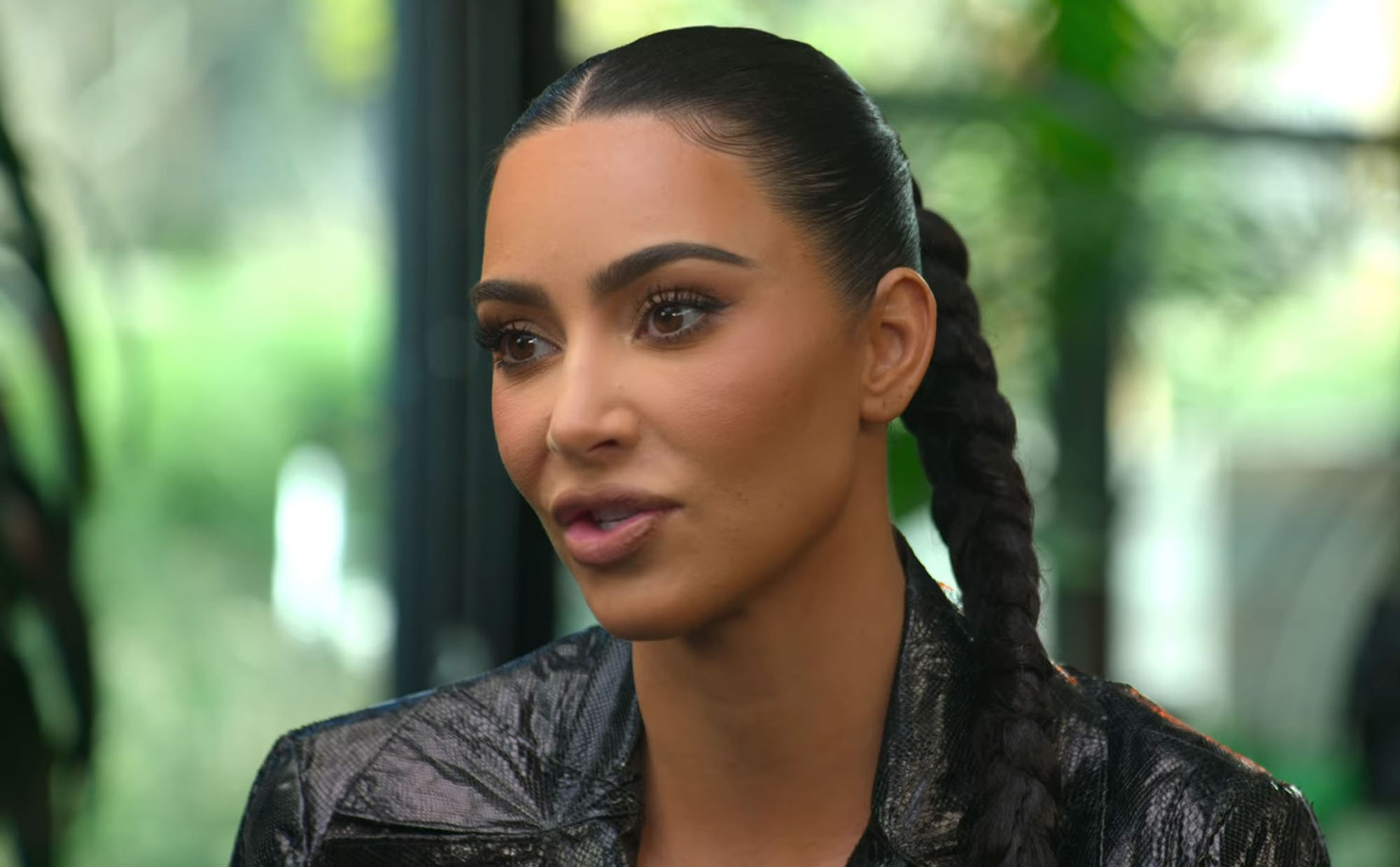 “I think Kim has an unfair advantage,” Hillary said before the game, with Chelsea adding, “Kim has studied more recently than you” in the preview published by People.

After Chelsea asked the reality star and the former practicing attorney a series of questions on the use of deadly force, extortion, robbery and self-defense, Kardashian, 41, came up victorious with a score of 11 to Hillary’s 4. 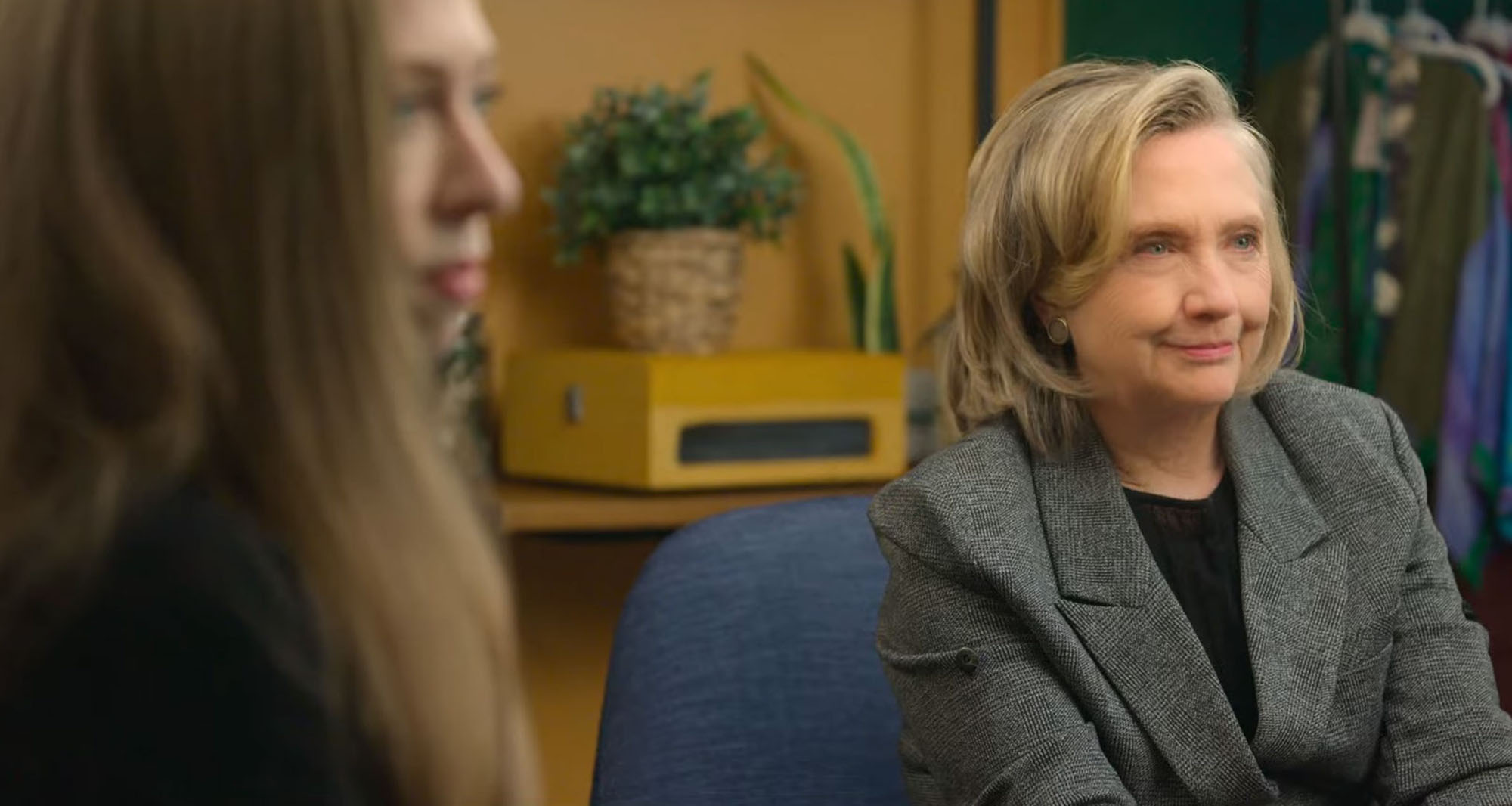 “Oh, it was heartbreaking!” Hillary, 74, told People of the loss. 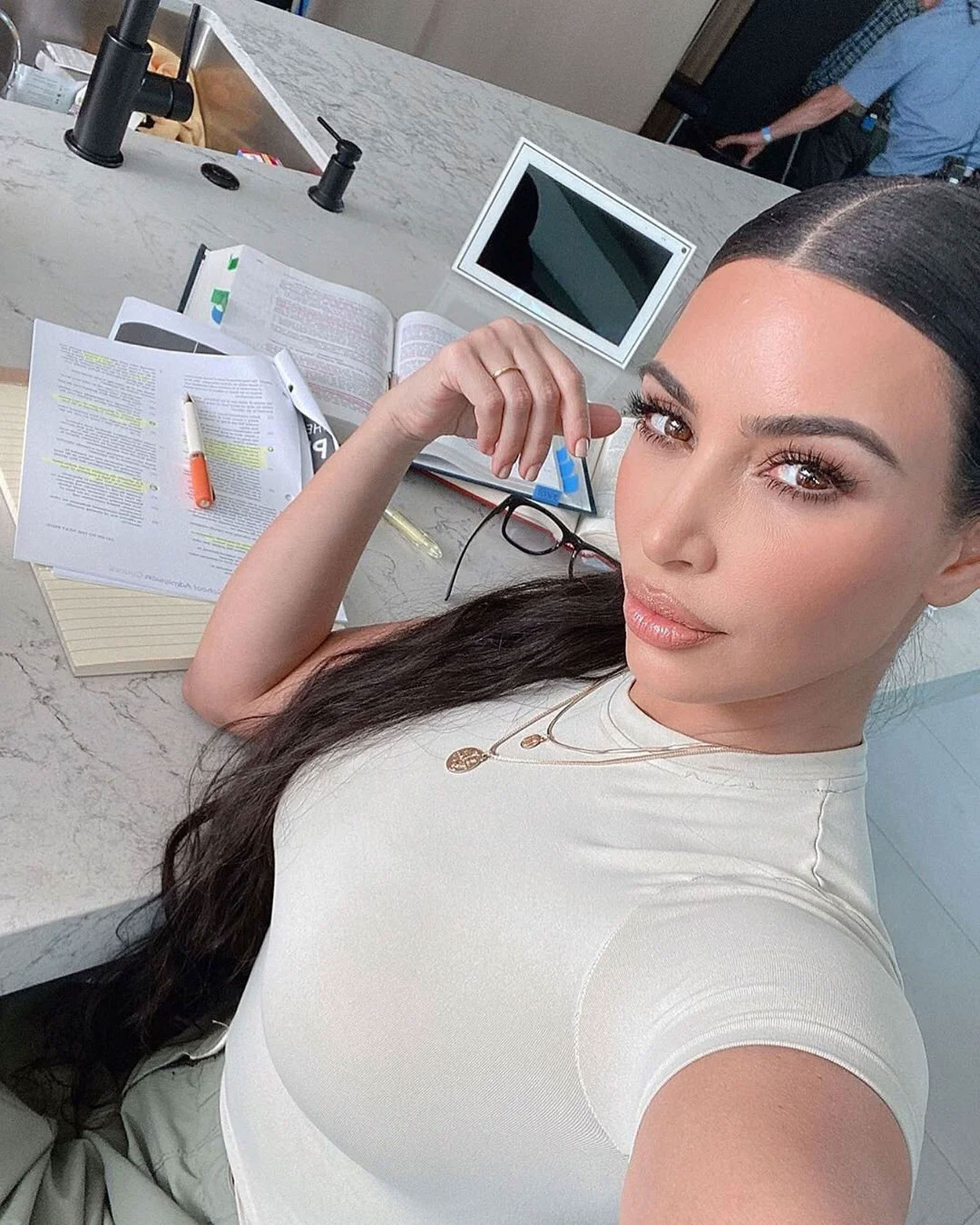 “OMFGGGG I PASSED THE BABY BAR EXAM!!!!” Kardashian excitedly announced via Instagram at the time. “Looking in the mirror, I am really proud of the woman looking back today in the reflection. This wasn’t easy or handed to me. I failed this exam 3 times in 2 years, but I got back up each time and studied harder and tried again until I did it!!!”

During an April 2022 interview, the Skims founder — whose late father, Robert Kardashian, was a successful lawyer — said her dream was to start her own firm. 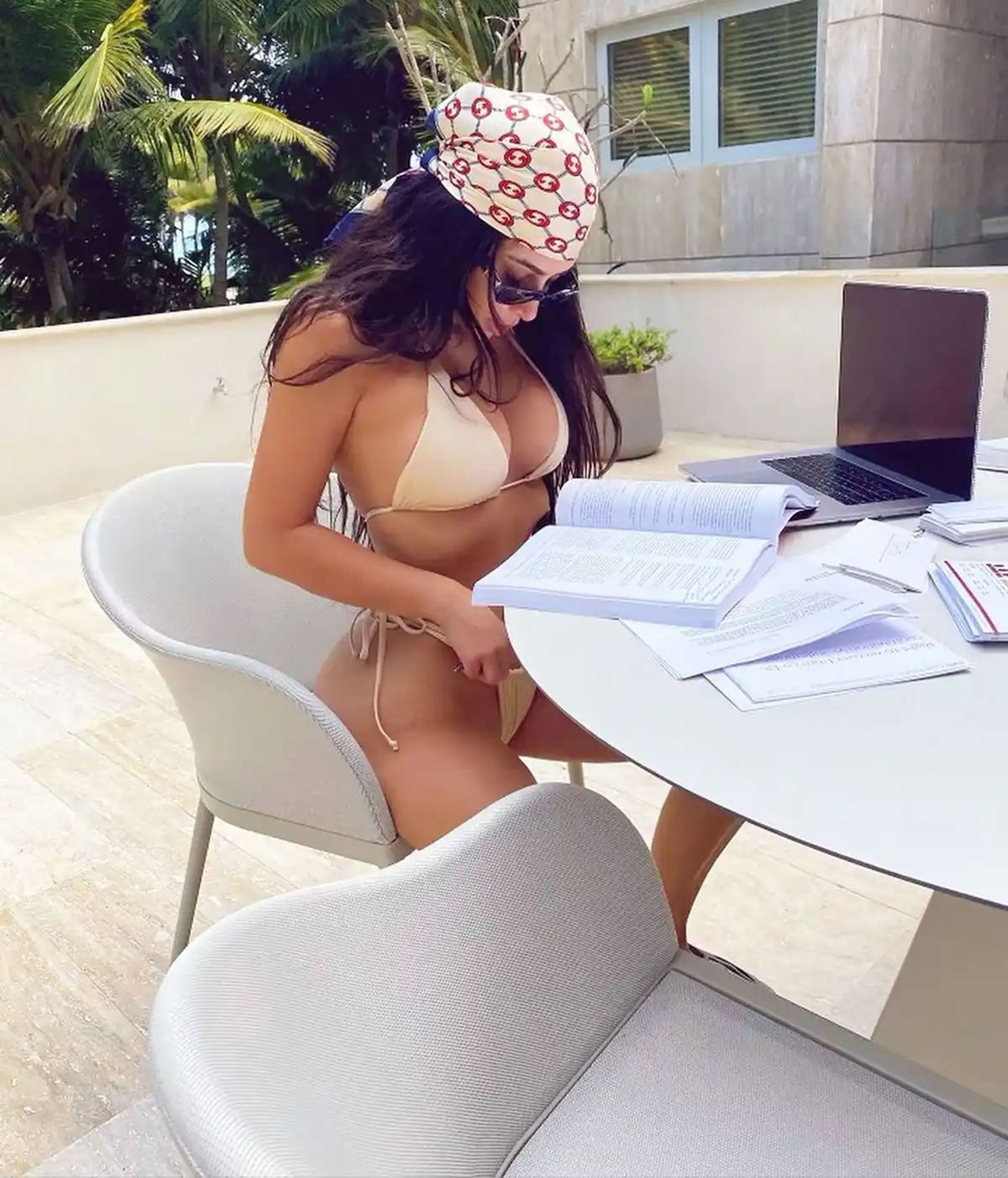 “I dream of one day creating a successful law firm,” she told Vogue Hong Kong. “I had to be really diligent about studying and dedicated every spare minute I had to it. I’m very passionate about criminal justice reform, and I want to advocate for those who I feel they were wrongfully convicted.”