While Kim Kardashian may have filed to be ‘legally single,’ the reality star still wants to put the kids first and spend the holidays with her ex-husband.

Kim Kardashian still has her heart set on having a strong co-parenting relationship with Kanye West. As the pair prepare for their first Christmas since the divorce, a source close to the family revealed to HollywoodLife EXCLUSIVELY that she’s planning on spending Christmas with her ex and their kids, even after she filed paperwork to be “legally single” earlier in December.

The source admitted that while the pair are finalizing their divorce, Kim, 41, and Kanye, 44, still have their four kids—North, 8, Saint, 6, Chicago, 3, and Psalm, 2—in mind. “Kim has every intention on celebrating the holidays with Kanye and the kids. Despite not having their divorce finalized yet, they’re still on friendly terms and have decided that at the end of the day, their main focus and priority is all about the kids,” the source said.

Despite Kim’s recent legal moves in their divorce, she definitely wants to keep Christmas a positive time for the family. “Kim and Kanye have always loved celebrating Christmas together and they want to do everything in their power to maintain a life of normality for the kids despite their split,” the source said. 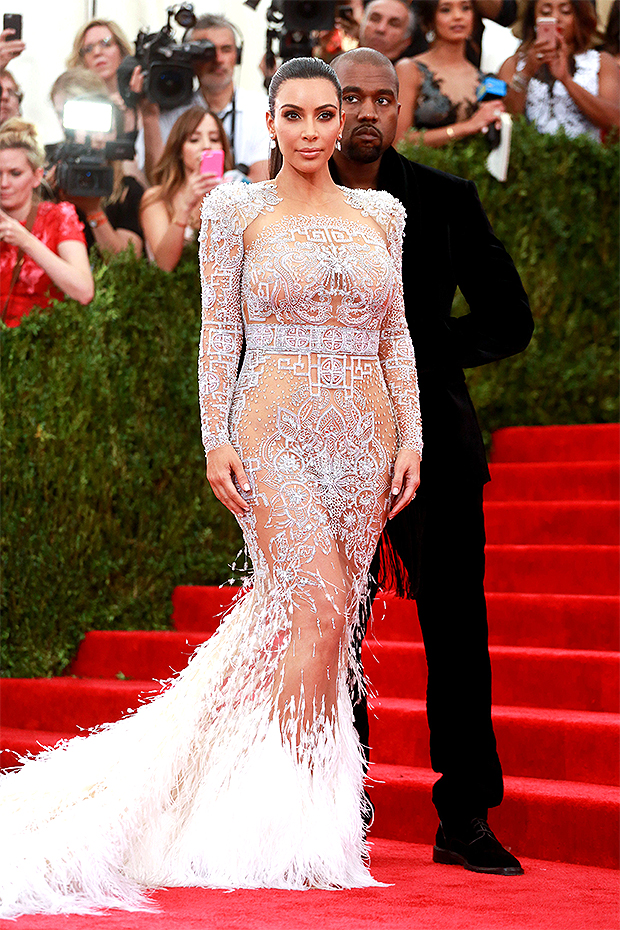 Kim has shown that she wants her ex to keep being an important part of the family’s Christmas celebrations. She even showed off that she had a stocking for the rapper when she debuted her Christmas decorations in a festive TikTok video on her shared account with North.

It wasn’t clear if the Christmas celebration with Kanye will include Kim’s seemingly new boo, Pete Davidson, 28. Regardless, Kim and Pete have been spending a lot of time together lately on romantic excursions, and the Saturday Night Live star was spotted borrowing the SKIMS founder’s car to do some Christmas shopping of his own on December 22. A source close to the comedian revealed that Pete had been putting a lot of thought into the perfect present for Kim. “Pete has been thinking about what to get Kim for Christmas. The only decision he has made is that he would love to make it an experience over a material gift,” the source said back in November.